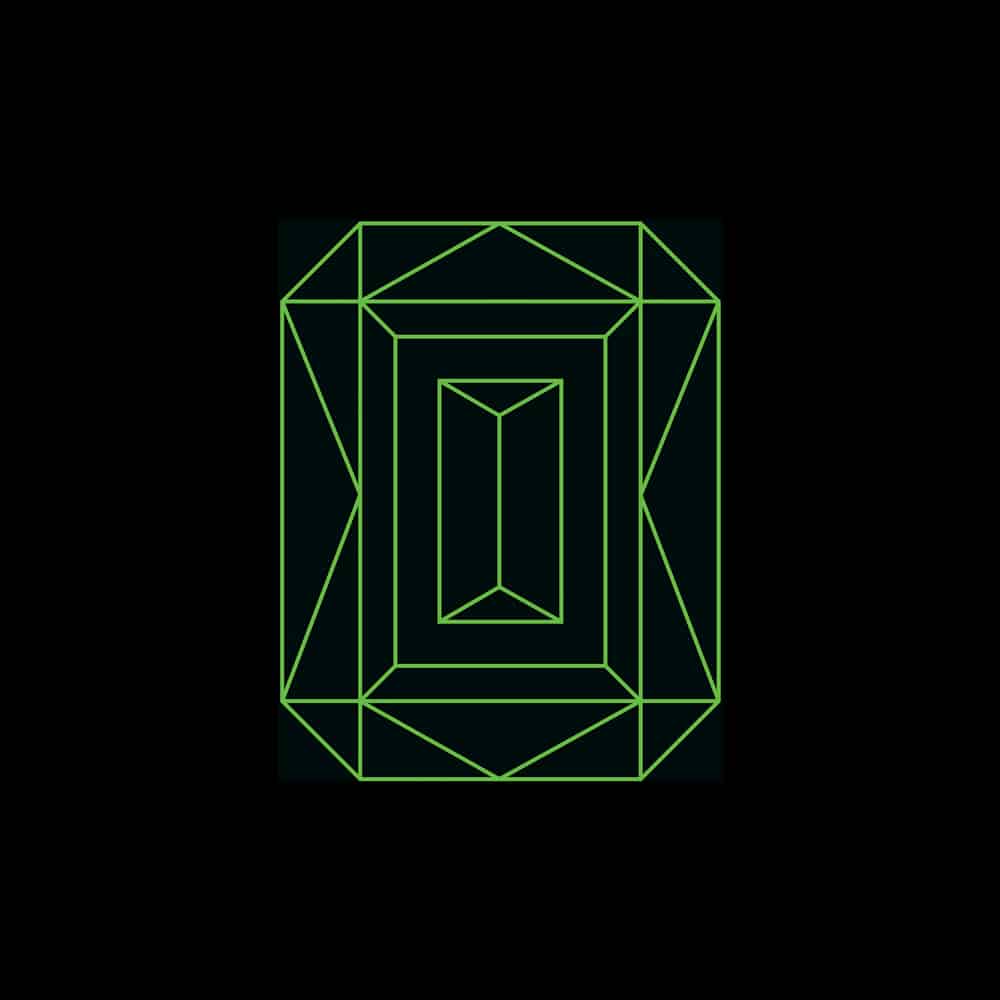 From the darkest corner of the cosmos comes Vide Noir, an album that captures a haunting and memorable tale of an entangled romance. Through a vivid and imaginative concept, Lord Huron deliver an intimate and emotionally stirring journey that’s filled with grand, spectacular moments.

For a review like this, I feel it’s only fitting to leave the group shrouded in mystery, so it matches the album’s mystical aesthetic. It would serve no purpose to connect the dots and pull back the shroud. I myself, knew very little about Lord Huron before venturing into the world of Vide Noir, and I think it enhanced the listening experience greatly. So, without further ado, let’s disappear into this musical wonder…

As mentioned in the introduction, Vide Noir is a story centred around a romance that encompasses the cosmic and otherworldly. There’s mentions of the occult and various nods to spooky happenings, whilst the protagonist goes through a trippy and torturous adventure. Lord Huron have crafted a tightly woven concept, from beginning to end. Whether it’s the emotive and powerful songwriting, or the engrossing lyricism, they’ve managed to convey a story that has an impact.

Their ability to create songs that ooze atmosphere is a key reason as to why Vide Noir succeeds in the way that it does. If it was delivered by another group then perhaps the concept would seem far more contrived and cheesy. It’s Lord Huron’s commitment to the tale they’re telling that brings the album to life, and they manage to pull off key moments as the album progresses.

Before we explore further, let’s start at the beginning with “Lost In Time And Space”. It begins in a woozy and spacey fashion, with celestial guitars and ethereal vocals introducing the trickling and slow-burning affair. Once the vacuum closes, it’s centre-stage for softly sung vocals and a folky instrumental. It aptly matches its title, as the introductory song effortlessly encapsulates what it’d be like to be lost in such circumstances.

It’s apparent as the song closes out that Vide Noir has the potential to be something special. It’s only when the driving firecracker of an anthem “Never Ever” kicks in, that the potential is immediately realised. Thanks to its grungy guitars and churning rhythms, “Never Ever” is a gruff and aggressive number. The instruments are complimented by earthly vocals which help lend to the aggression.

The driving nature continues with “Ancient Names (I)”, which is quite possibly one of the best songs of the year. This is a down n’ dirty southern rock anthem with a bluesy kick and folk-like heart. Thanks to a twinge of production wizardry, the vocals are given extra character with fading reverb. Whilst that only lasts momentarily, it adds to the overall atmosphere and power of the track.

Its lyricism is spellbinding as the words that are sung come to life thanks to the vocal delivery. Lines like “Far out past the astral plane / I cast you back from whence you came / cosmic ash and blackened brain / I call you by your ancient names” jump out due to their creativity, which adds and continues to sell the story that Lord Huron are telling.

After “Ancient Names (I)” ends, its riotous companion piece, “Ancient Names (II)” bludgeons with a blistering two minutes. Then comes “Wait By The River”. This heartfelt ballad is hypnotising and darkly sweet, but there isn’t much time to soak up the emotion as Huron continue their descent into darker recesses.

“Secret Of Life” is a doozy, thanks to its searing rhythm, western riffs and drum breakdown. It’s essentially mystic rock n’ roll with a pop twist. It’s delicious.

The stylish darkness pervades into the latter half of Vide Noir, with Lord Huron never lifting their foot off the gas. That’s until the monumental “When The Night Is Over” enters the ring. It begins with a softly strummed guitar and gentle drum pattern, leaving plenty of space for impassioned vocals. They glide above the instrumentation and some of the melodies on display on this track alone, are both beautiful and evocative.

The songs heart is echoed through the lyricism, as lines such as “Shadows shifting in the rain / Slowly driving me insane / By the stars above, I know we were in love / I have only ’til the night is over” pierce through your soul with such force. The storytelling is reinforced by cinematic strings and eerie whistling, which helps to round off the experience in a true slow-burning blaze of glory.

“Moonbeam” follows up, adding more intensity whilst sticking to a similar pace. This song is Fleetwood Mac meets Simon and Garfunkel on acid. It’s coated in a weird, retro sheen and once it finishes, you’re left wondering what’s next.

As the album grows closer to its end, Vide Noir’s title track enters second from last, and well, it’s absolutely breath taking. The vocal melodies are hazy and divine at the same time. It’s a psychedelic combination of instruments and vocals, with them embodying this ritualistic smokiness. The music and mournful lyricism come together to paint an occult-like picture, such as the coming together of witches whom surround the poor protagonist’s aimless soul.

It also features weightless instrumental breaks that stop everything in their wake, allowing a creeping synth to seep in. All that’s left is an ominous flute and twisty-turning sounds that beckon the solemn end of the song.

‘Vide Noir’ begins as it ends, in the sense that its finale is spacious and feverishly spooky. The album closes out in a striking manner that’s moving and heart-wrenching. There’s a real sense of danger, loss and finality, and you can’t help but feel a tug on your heart strings. It’s a blissfully tragic ending that’s summed up perfectly by a line that stuck in my mind, “Way out here in the void / Is the loneliest place to die“.

Lord Huron’s Vide Noir is a tour de force full of emotion and captivating story telling. It’s a winding downward spiral into a darkness that’s psychedelic, brooding and bottomless. This album is remarkable both in scope and craftsmanship, as the group have conjured a musical void that reflects the inner sanctums of mysticism and superstition.

Vide Noir is a rock opera that tells a tale of love and one mans fall into the mouth of madness. Frankly put, Vide Noir is Lord Huron’s maleficent magnum opus, purchase it on iTunes here, and stream it below.