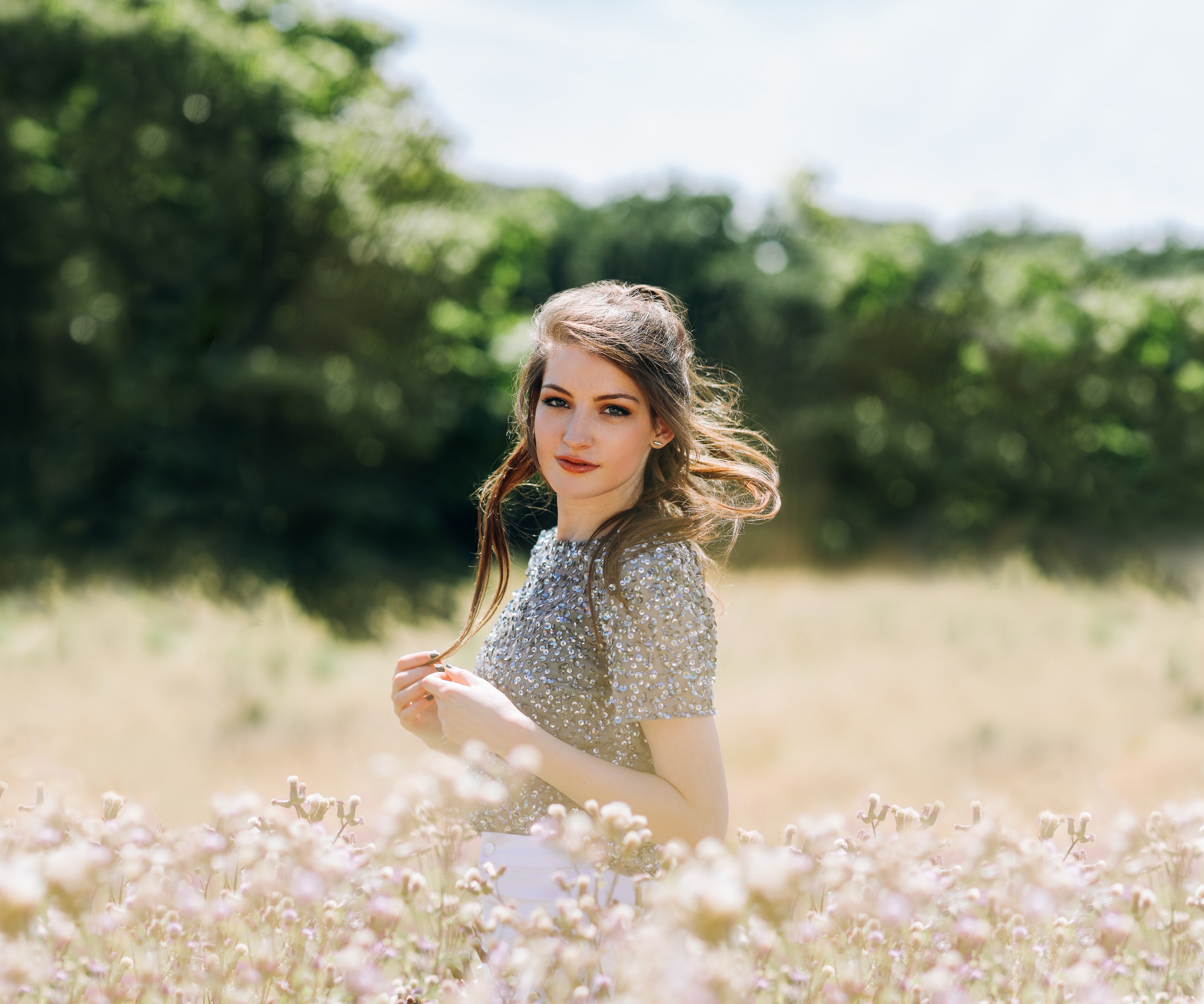 Among all the genres of music I have listened to over the past few months, there is always a part of me that will always be swayed by a country pop gig. What better way to get a fix of something a little Nashville early on at The Great Escape. With a couple of performances already under my belt, I headed to Brighton’s Harbour Hotel for Catherine McGrath.

Entering onto the stage was Catherine and her guitarist, Ross. A simple white sheeting sweeping the back of the stage in an open white room, it kept to the modern country theme. It was easy to hear from the first track “Just In Case” that there were influences there from early Taylor Swift and Colbie Caillat.

Her vocals were simple running gently in and out of her head voice. It was really great to hear that natural country feeling that has been missing in mainstream UK pop for so long. Aside from the stereotypical pick up trucks and whisky bottles [for example] that anyone who listens to a country pop playlist on Spotify is bound to hear at some point.

With a calming stage presence the audience were relaxed and engaged. “Hell Will Have To Freeze Over” punched a little harder with an upbeat track. Again, I really believe a lot of people have attempted to push through in this genre in the UK, but with Catherine’s elegant and relatable songwriting, there was just something so endearing about the way she performs.

At just 20 years old, Catherine admitted that relationships were not something she had completely grasped, which lead into the next track “Good At Love“. Her guitarist really added an extra beating heart to the performance, a classy and clever set-up that had been nicely thought through, rather than a young girl with a guitar which could have been a little to simplistic.

In relevant country spirit, Catherine had always dreamt of heading to Nashville, and at 18, thats just what she did. Flying out to write with Liz Rose the track “Cinderella” was born. The set followed with “Thought It Was Gonna Be Me” and “Talk Of This Town“, with a soft verse and pre chorus which evolved into a pulsing upbeat chorus.

Both tracks had the audience moving softly along to them. It was a perfect track for those summer car journeys to the coastline. I really feel a sincerity about country music and the roots the songwriting develops from, and there was a great traction and commitment from the crowd, the show was seamless and doused in a narrative with a fun personality creeping through towards the end of the set.

Her most recent release “Wild” was written after an encounter with a guy at a Coldplay concert that didn’t go quite according to plan. She expressed how she felt in the studio the day after, to Lindsey Robins, and after writing down every little detail, they collectively pieced it together to create the track, each one certainly building a picture.

Catherine gave us all the little information bonuses through her set, with the stories behind each track, it was both an easy-going and easy-listening show polished with utter class. Without a doubt, Catherine has a very bright future as she continues to evolve.

I hope the UK will get on board a sometimes overlooked genre to support what could possibly be our very own modern day Country pop star. Plugging her album throughout the set, you can get hold of Mcgrath’s debut on the 27th of July, 2018 – keep tabs on her Facebook, Twitter and Website for more information.

One comment on “WPGM Reviews: Catherine McGrath Live At The Great Escape 2018”