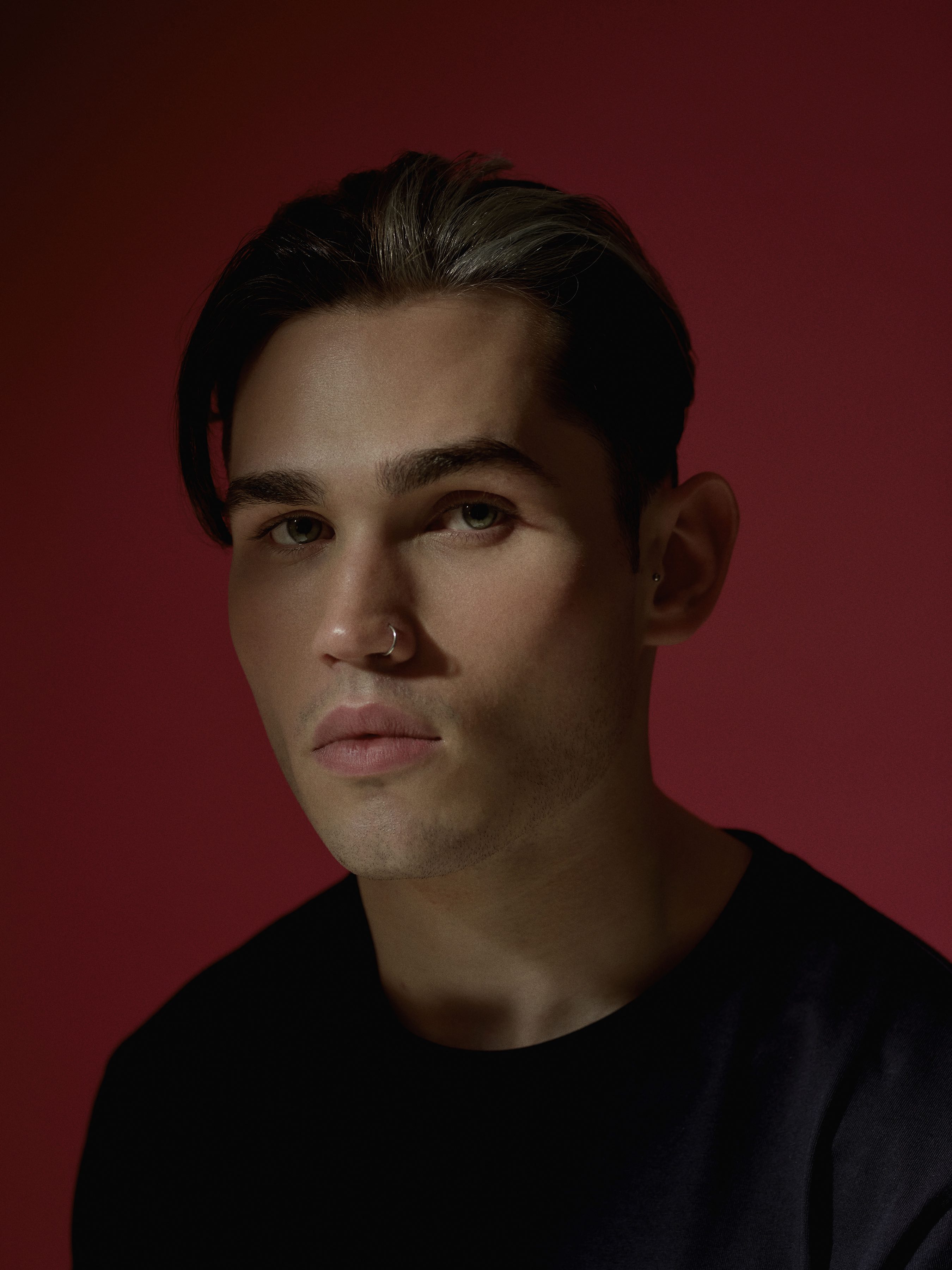 Brighton’s very own The Great Escape festival kicked off in true style on Thursday, May 17. The organisers had expanded its venues and with the brand new destination ‘The Beach’, it was a real gem of an addition to the festival.

The Beach club and Beach house had music flowing throughout the afternoon and into the late evening over the three days. With prime time sunshine and food and beverages to keep you going all the way through to the Golden Hour and nightfall, you could spend all day there with a variety of talent gracing the stages.

Thursday afternoon on the Annie Mac stage, we had the highly anticipated debut performance from Moss Kena. Hotly tipped by Kendrick Lamar after his cover of “These Walls” placed him on the industry radar. Still being kept hidden for the majority of his professional career so far, Moss Kena is slowly revealing more and more about his journey. A rising star with a revolutionary sound.

The performance oozed utter class from the get-go. Keeping an essence of mystery, with dry ice and simple visuals sweeping the stage. Moss Kena held back on the chat and let his outstanding vocal range and distinctive tone guide him through. With no hesitation, he kicked off with his debut release “Square One“.

I was mesmerised by the utterly streamlined performance and his grounded stage presence. Smashing his way through his 2016 cover of “These Walls”, 2017 release “48” and his Debut 5-track EP Found You In 06 released in March 2018, the crowd were sold.

Influences stretching from Frank Ocean and Amy Winehouse, whether you were a fan of Moss Kena before, there is no doubt in my mind that everyone in the venue would have walked away impressed. There was so much groove, so many subtle little breaks in the music that erupted into a funky dance fuelled chorus, drizzled with feel-good contemporary R&B.

Choppy beats and silky melodies and layers of vocals throughout. There was an essence of magic to his track “Games“. The whole performance was cool and collected and Moss held himself with the utmost professionalism, which will be sure to grant him that timeless artist status.

You could see from how polished the performance was, that his craft had been honed in on by him and his team before putting his talent out to the world. Although it may have been a fair wait before Moss was really able to get out there, this is proof that slow and steady certainly win the race as his career will be expected to spiral upwards only.

What a faultless debut it was. The crowd expanded as the gig continued and the curiosity of the explosive production seeped from the venue entrance. However bold the tracks sounded, his powerhouse vocal sound was not drowned out by his incredible band who provided all the flow, filling every little corner of the venue and every beat pulsing through the crowd and hitting them with musical force.

A really special debut gig and, for me, certainly one of the most exciting new artists to emerge this year. In my opinion this was one of the most memorable performances from The Great Escape 2018. A voice of liquid gold and stunningly addictive tracks, I’m looking forward to seeing newcomer Moss Kena’s career excel.

I’m sure we will be hearing his impeccable vocals being demanded over many surprise collaborations this coming year before a release of what will be a highly anticipated debut album. With his first headline show at London’s The Waiting Room sold out, keep a look out for any opportunity to catch Moss live as you will not be disappointed.