Danny George – “Close To You” 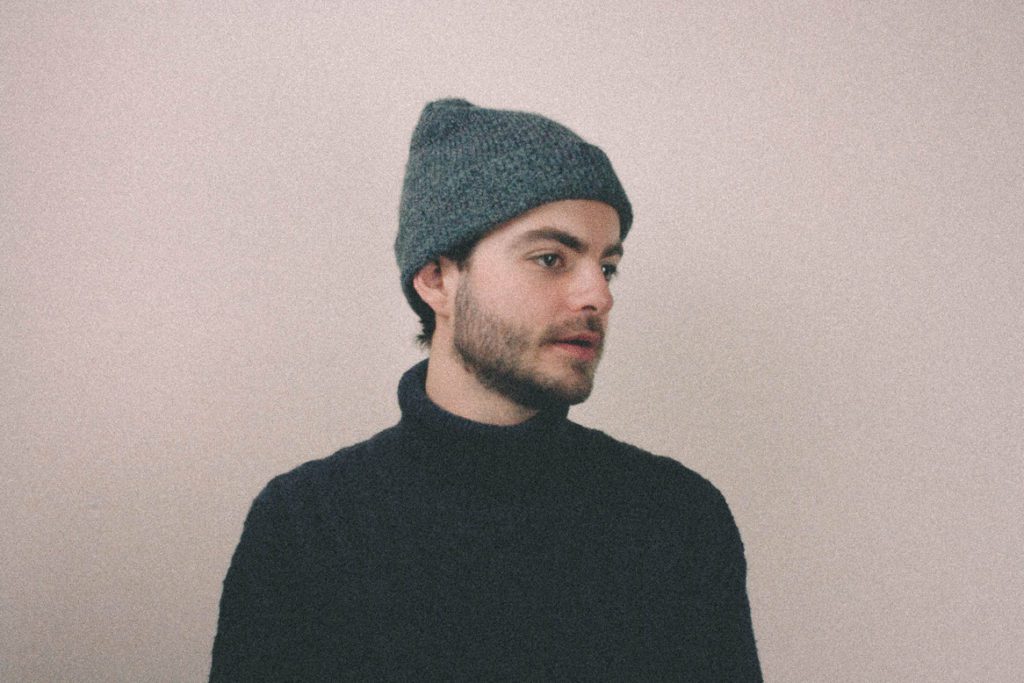 Despite it being his first actual release, Danny George has been around for a while, garnering much success over the last 2 years producing for artists such as Ayelle, Malory and Latir. He announces himself as a solo artist in his own right, taking up vocal duties, writing, producing and live instrumentation on brand new track “Close To You“.

It’s a warm welcome into Danny’s world; as soulful vocals, piano and strings flow alongside synths, reminiscent of trip hop producers like Flume – alongside the emotive melodies and contemporary production, on par with artists such as Fyfe & Honne. The track is about a relationship turned toxic, with neither parties being willing to let go; summarised succinctly “If it was up to me, I’d be lying still. If it was up to you, you’d be crying still.”

Danny explains further: “The lyrics focus on a story of two people with a selfish longing for each other, that aren’t willing to give anything back in return. In a way, it borders on the topic of addiction and destructive co-dependency.”

Eying an EP release later this year and some more singles leading up to it, Danny’s first offering certainly shows promise of big things to come.. 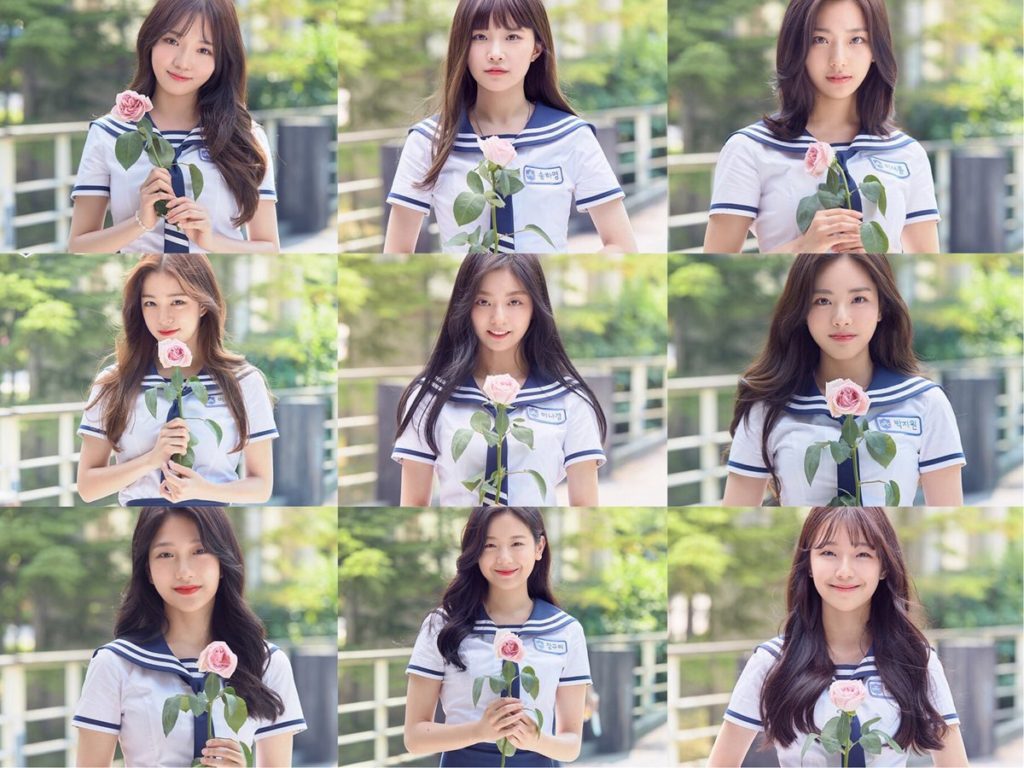 South Korean girl group Fromis_9 have released a new EP titled To. Day along the music video of the track “DKDK“. Formed by CJ E&M as former contestants of the reality show Idol School, this EP doesn’t include the bandmate Jang Gyu-ri due to her participation in the survival show, Produce 48.

“DKDK” is a funny synth-pop track that includes many vaporwave sounds and mixes the potential beat with Fromis_9’s vocals. The song has an energetic vibe and the chorus elevates the song in a frenetic way. It was written by Song Ha Young, Park Ji Won and Lee Seo Yeon.

The cute music video follows a cat trough in a traditional Korean town. The girls try to attract the attention of the cat and finally, they lure the cat but it has become giant. 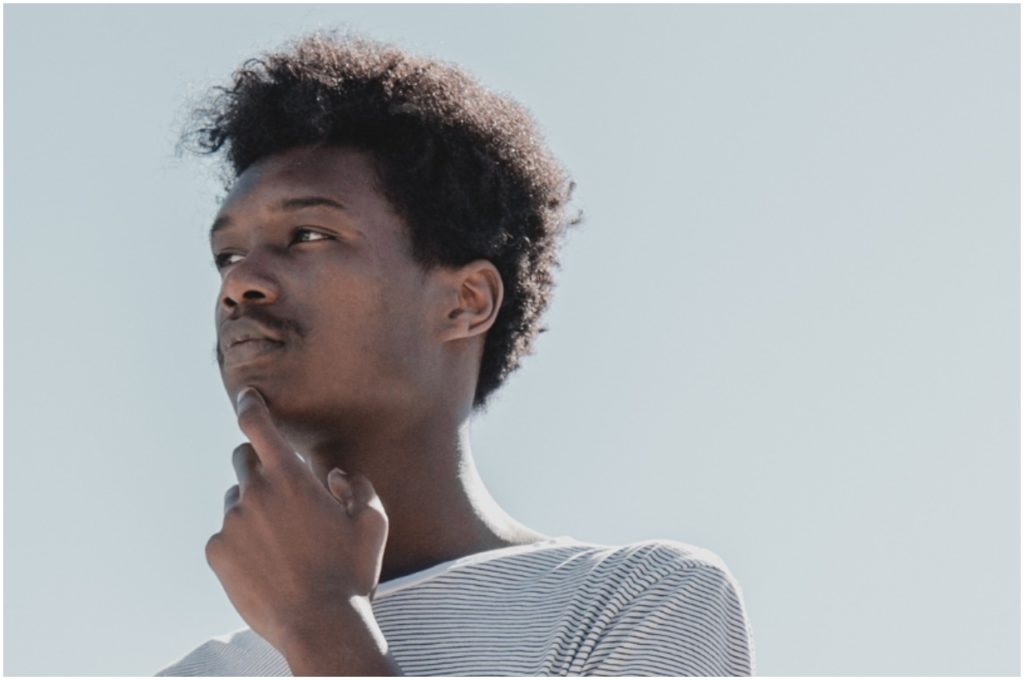 Rising Belgian superstar Amery burst onto the scene last year with “So Good” and kept momentum strong with the reflective, tropically-flavoured “Blame” as well as a series of concerts that led him to perform in the renowned Belgian venue Ancienne Belgique. But, as summer time approaches, he is surfing on a nostalgic wave with the dreamy new “California Love“.

For “California Love”, Amery fantasizes about creating beautiful memories of the past and envisioning the good times ahead. Longtime producer James Lowland constructed the chill, magical atmosphere of the single, driven by a breezing chorus with twinkling synths and great pop sensibilities. “I picture California as a place where people pursue their different dreams and create memories”, explains the 21-year-old pop/R&B artist.

“‘California Love‘ is probably my favorite song I’ve worked on so far. Simply because it makes me feel like I can live on forever,” continues AMERY. “It’s a song that also takes you to that one place, that one moment you wish you could relive once again.” 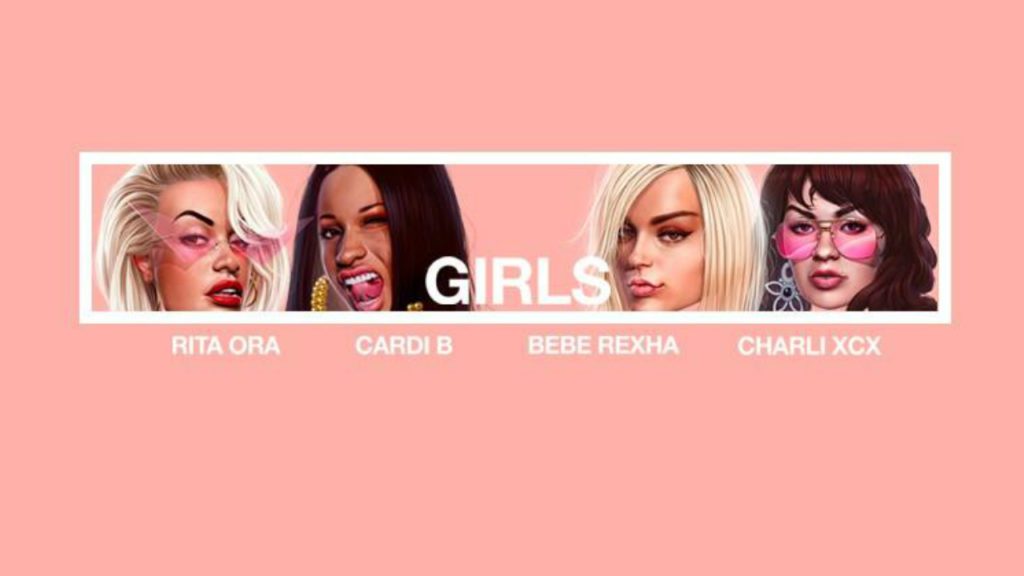 Rita Ora explores her bisexuality with Cardi B, Bebe Rexha and Charli XCX in the new music video for her latest song “Girls”.

“Girls” is a pop track that has many hip-hop influences in the beat. The song is the third official single from Rita Ora’s upcoming album and the sequel to Charli XCX’s single “Boys“. The song is about explores themes of sexual attraction, female empowerment, self-love and bisexuality.

However, Rita Ora has been faced with many problems from the LGBT community because the song, having been accused of being “tone-deaf” and “fueling the male gaze”. Ora has since issued an apology via Twitter.

In the music video, Ora appears with many girls around her sporting her hairstyle and features different scenes of Charli XCX in a forest and in a pool surrounded by couples , Rexha singing in a mirrored room and Cardi B appearing as a hologram amongst futuristic aesthetic. 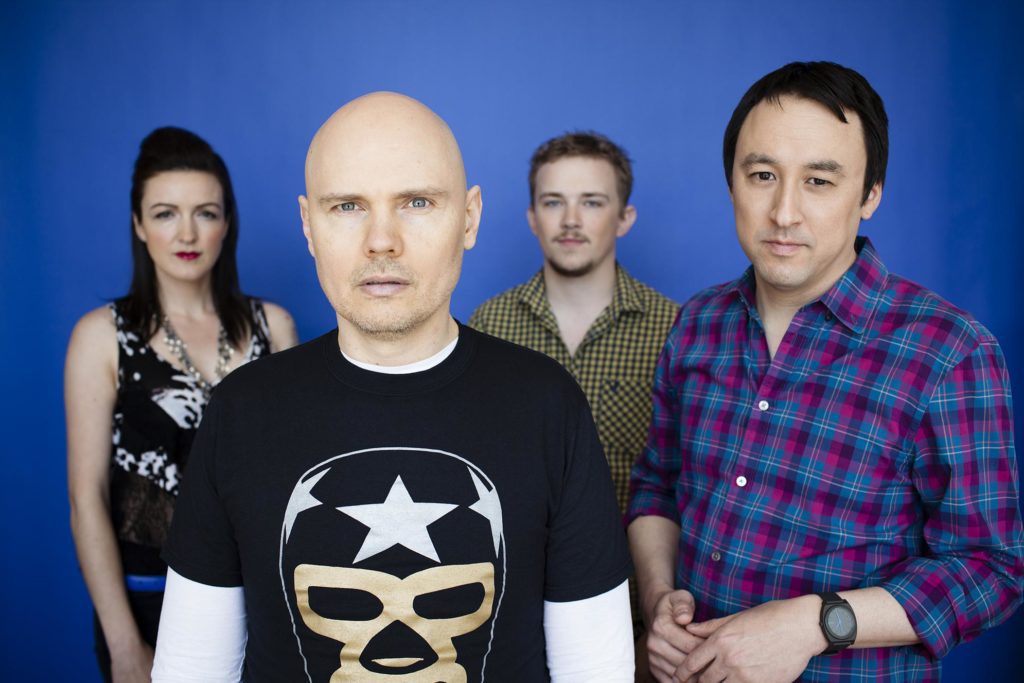 Rumors of a reunion for The Smashing Pumpkins were swirling around since they announced this past February their new tour ‘Shiny And Oh So Bright‘, that is scheduled to kick off in July this year.

Fans were clearly rejoicing about the possibility of seeing their favorite band together once again, especially since lead singer Billy Corgan hinted about reuniting the original members of the band. For those who are not familiar with The Smashing Pumpkins, the band underwent some major changes since their run that began in 1988.

After changing some members of the band along the way and having to measure themselves with the new wave of boybands and mainstream pop, The Smashing Pumpkins hit a rough patch that, eventually, resulted in their break-up in early 2000.

However, they remained active throughout all these years, touring and performing old hits. Now, following the recently announced summer tour, they dropped a new song that gives hope to all the fans that were hoping to hear new music from The Smashing Pumpkin soon. The track, called “Solara“, is perfectly in line with The Smashing Pumpkins’ old alternative rock repertoire.

Billy Corgan’s heavy use of the guitar while singing “bring down the sun” is in perfect rock’n’roll style, while drummer Jimmy Chamberlin provides an intro that reminds us of the good old days, when Freddie Mercury was charming everyone with his “Bohemian Rapshody“. Given this premises, The Smashing Pumpkins seem to be up to quite the reunion this summer.

The music video is about a 60’s perfect family when the father of the family is the governor of EEUU. The main character is the child of the family, who is watching cartoons on the TV promoting the milk consumed. The TV broadcasts many images of experiments with the water and many bizarre scenes. In the music video, the water is not allowed and the people chain the taps because the water is poisoned.

The song is an alternative rock song that includes many heavy guitars in the chorus and it’s about corporate greed and political corruption. It’s his most successful single, as it featured in one episode of the insanely-popular teen drama show, Riverdale.