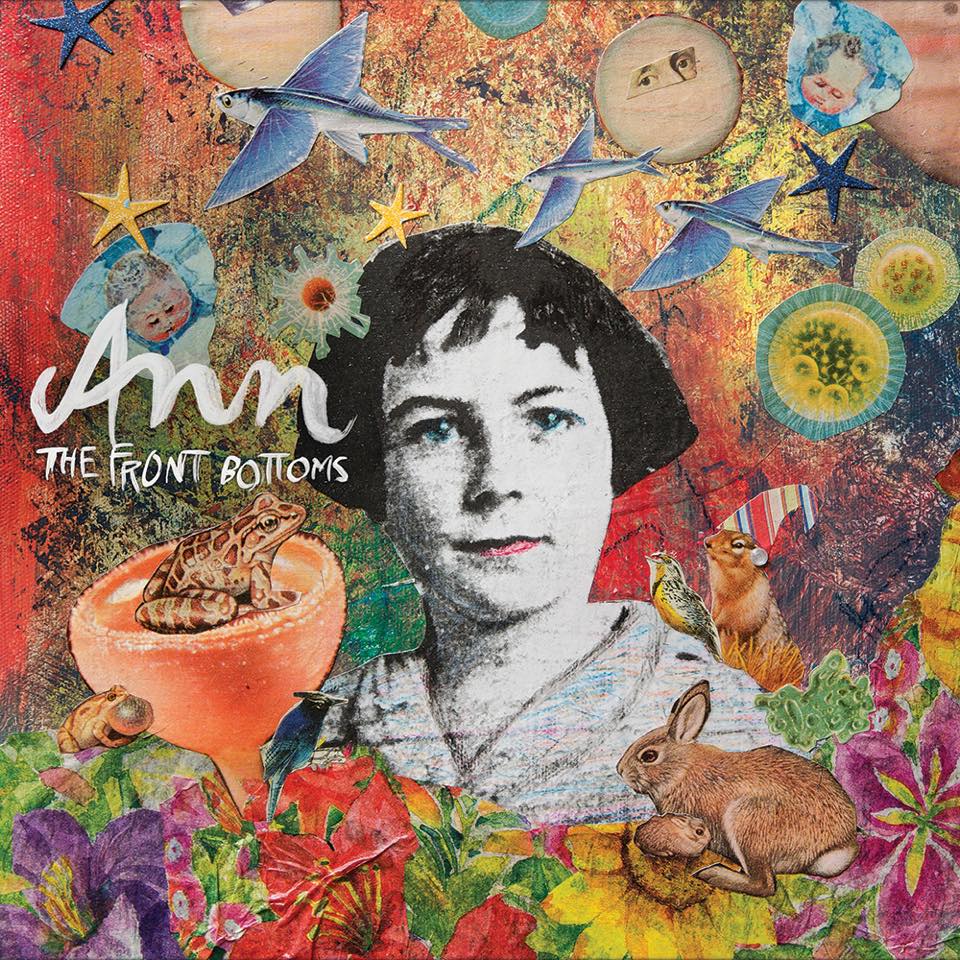 The early 00s was a hotbed of an amalgamation of new and upcoming bands that ranged from punk to emo to pop punk to indie punk. One such force was the rock music record label, Fueled By Ramen that, while it had its inception in 1996, only grew to popularity in 2004 when Pete Wentz brought several new bands into the fold, such as The Academy Is…, Gym Class Heroes and The Hush Sound.

A parallel journey was undertaken by the indie rock band, The Front Bottoms. Composed of Brian Sella and brothers Mat and Brian Uychich, the group first formed in 2007, out of New Jersey. Later, in 2010, Brian Uychich would leave the band, which prompted the remaining two members to find a replacement in Drew Villafuerte, who was then later replaced by Tom Warren.

Before the drastic changes in the lineup, however, The Front Bottoms released two studio albums, one after the other. I Hate My Friends and My Grandma vs. Pneumonia became the stepping stones that would soon lead to a sizeable local fan base.

The year 2010 brought about subsequent changes, as the band started writing material for the self-titled album, which would be released a year later. A few months prior to the release, however, The Front Bottoms announced that they had been signed to Bar/None Records.

With a record contract finally on the books, the trio could really start their journey in earnest. With this particular label, the band released three more studio albums and several EPs, cementing their place in the world of indie rock music.

Fast forward a few years, The Front Bottoms signed a contract with the label Fueled By Ramen in 2015. It was a decision that aided the band in appealing to their fan base and it allowed them to expand further in their own genre.

They released their most solid albums with this second label, Back on Top and Going Grey, that helped them land in the top 50 for the first time ever. With that momentum going, The Front Bottoms released an EP called Ann, a mere weeks ago, and stepped into a new, innovative era.

Ann is named so after Brian Sella’s grandmother, citing a never before seen maturity by the band. While their previous music has done immensely well with getting to the core of touching humanity and that inner angst, such as the lyrics augmented in the hit single “Twin Size Mattress”; despite a pattern of poetry that is imperative to everyone that goes through the wearisome process that is called growing up, Ann promises something else: maturity.

It attempts to show what lies on the other side of those agonising years. Additionally, Ann is actually a follow-up to their 2014 EP, Rose, which was released by the band’s first record label, so it is an interesting concept to watch their progression with that simple back and forth.

The EP starts off with “Today Is Not Real”, echoing the strains from Going Grey. This song tries its hand at being hopeful, with lyrics that keep repeating “In a half hour, I’ll be fine / the next 29 minutes / […] I’ll get better” over and over again.

That does not, however, mean that the song is free from the band’s routine cynicism. Each verse boasts of a set of lyrics that appear to describe the narrator’s inner turmoil: “My heart will get so low, it can touch my feet / […] we’ll admit the low keep me alive”. With a rather obvious allusion to depression, this song is about making it through that dark tunnel and into the light.

“Somebody Else” is the second song on the EP, and it transitions effortlessly. It is the lengthiest song on Ann, but it’s also the most similar to the band’s earlier music. The sound reverberates through it, creating something of a mix between solemn and slightly upbeat, as the lyrics are actually somewhat hopeful.

The song talks about the idea of a loved one, and everything that the narrator would be willing to sacrifice for them. The lyrics “I would sleep better on your floor than I would ever in my bed / if your carpet makes my face itch, it’d still be heaven in my head” echo this sentiment of love and the desperation to convince someone of its intensity.

Another song that is a crossbreed of the old and the new is “Pale Beneath The Tan (Squeeze)”. Reminiscent of the emo movement of the 90s, this song tries for a song that you could dance to. It serves as a pseudo-anthem, repeating the words “you’re still alive” all throughout, like a reminder for the listener.

It still points out, however, “if you know we’re gonna fail, then there’s little point to even try”. Despite a mantra of hopelessness injected into the track, it is almost impossible to feel it while the music’s playing. Instead, it is more likely to urge the listener into action “until we break down / til we shut down / until the weight of our lifeless bodies hit the ground”.

The lead single for Ann is, ironically enough, the last song on the tracklist. “Tie Dye Dragon” was released two months before the EP’s release, as it was premiered with the announcement of Ann. It’s the most mellow song on the entire EP, taking it right back to the basics of the indie music genre.

It’s easy to see why The Front Bottoms chose this song as the closer. With the soft guitar playing in the background, the song boasts “I guess I’m older now / I am caught in between who I am and who I’m supposed to be / everything’s confusing”, effectively tying up all the loose pieces from the rest of the songs, and finally naming the theme of the day.

The Front Bottoms’ Ann EP is out now, purchase it on iTunes here, and stream it below. 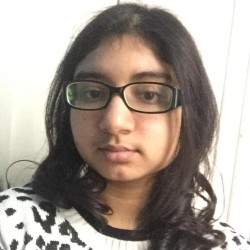