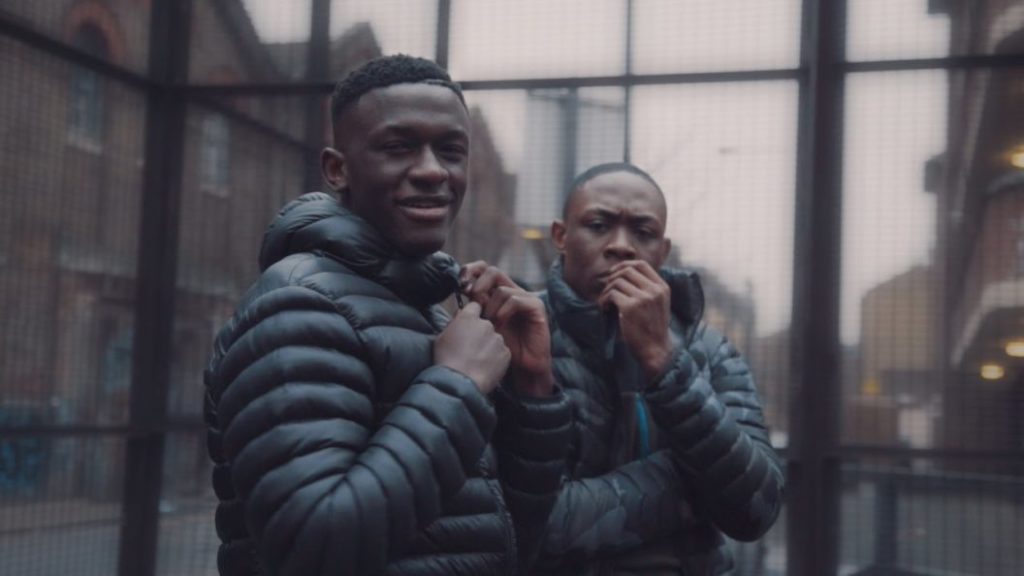 The dynamic duo of Hardy Caprio and One Acen are ready to usher the summertime in with a bang. When they initially dropped the single, we knew “Best Life” was destined to be a smash and a straight addition to your summer playlist but now we have a brand new video to match it, the case couldn’t be more clearer.

“Best Life” is a celebration to the pair’s phenomenal year and the visuals really bring that to life. Caprio and Acen leave their concrete jungle and head to the hills, where they’re seen riding quads, enjoying the scenery from their villa, sipping on some fine drinks and generally just stunting with fine women of course. Wowa is definitely on job capturing all the magic, making you feel a little jealous that you’re not in their shoes.

Hardy promised and they definitely delivered. But surely that’s the least you should expect from those two by now. 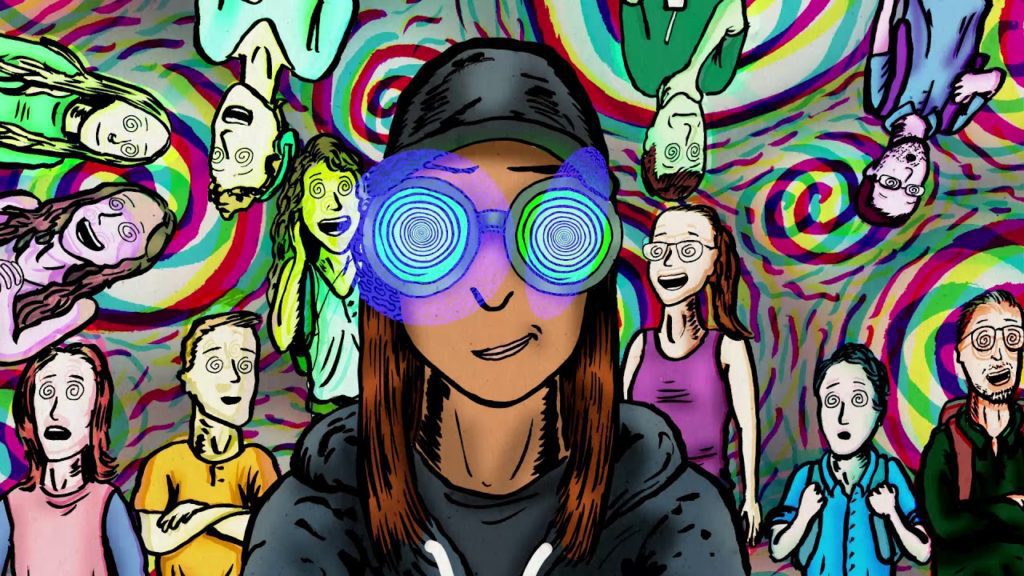 Magic is in the air, or at least this is the concept behind Canadian DJ Isabelle Rezazadeh’s, in art REZZ, newest project, previewed by her new single “Hex“.

The futuristic DJ, who is currently signed under the mau5trap record label, has been hard at work on some new wicked tricks to gear up for the release of her new album Certain Kind Of Magic, that will drop on August 3.”Hex” is the second single off REZZ’s upcoming album and it is made in collaboration with music producer 1788-L.

The song, a bizarre cut that could easily be played as the backdrop to some destructive and mind-blowing videogame, sets the tone, together with her first release “Witching Hour“, for what has yet to come from the Canadian electronic genius. The pending intro heaves up and melts into an artfully crafted line of techno beats and industrial vibes, all markers of REZZ’s trademark sound.

The DJ is enjoying some well deserved recognition, given that her debut album, Mass Manipulation, earned her a nomination for Best Electronic Album of The Year at the Canadian equivalent of the Grammys, the Juno Awards.

After having had an early start in the Toronto dubstep scene, REZZ has slowly made a name for herself with music producers like Skrillex and deadmau5 singing the praises for the young DJ. Now, at 23 years-old REZZ is ready to hold the scepter of the electro-industrial music scene and work some magic on her fellow contenders.

Listen to “Hex” below: 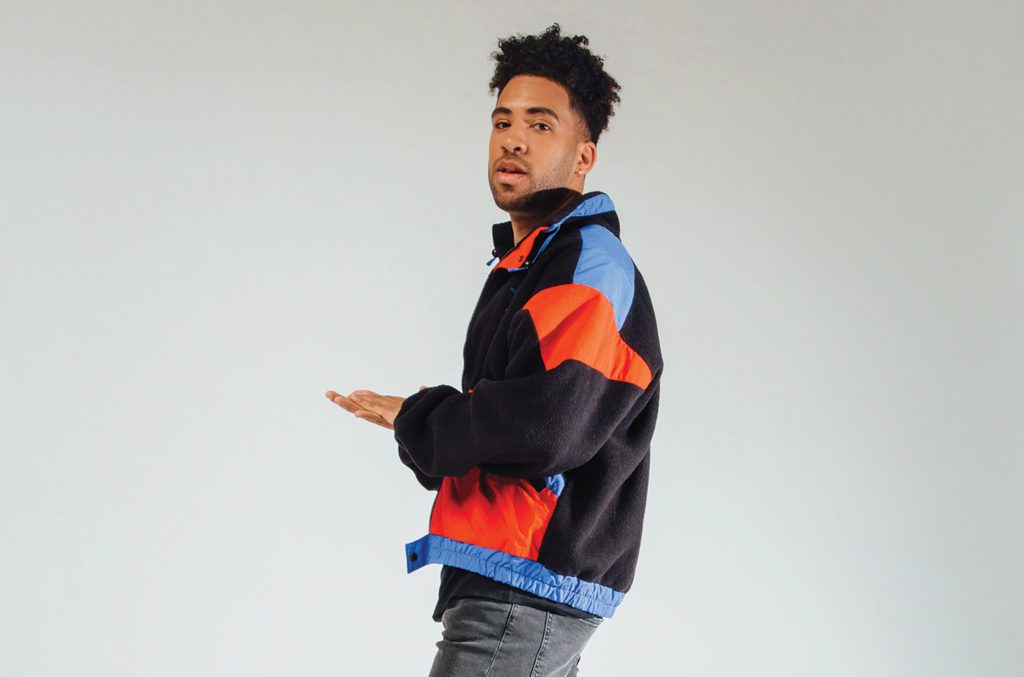 Following the release of his debut album Light Of Mine last May, Californian rapper KYLE is taking us to space with his new music video for his last single “To The Moon“.

The song is a bouncy rap track with a lot of pop infusions and a light-weight tempo that makes it destined to be one of those tracks played in the car, windows down, on your way to the beach (or the moon if you wish). Starting with a pompous “this view is crazy”, it is a testament to KYLE’s newfound success.

The music video, as well, is a loyal take on the lyrics, with KYLE hopping to his song in a spaceship. The science fiction-inspired video sees KYLE “skrrrt” and “pshh” his smug way to the moon with a song that works precisely because of its childish and cartoonish vibes.

Distancing himself from this new wave of effortlessly cool, sleepish singers who seem to have made the word ‘unenthusiastic’ their highest aspiration, KYLE, with his dorky moves and juvenile enthusiasm, is a refreshing and welcoming new act.

Riding the wave of a successful debut album that features the likes of Khalid, Kehlani and 2 Chainz, KYLE is securing his place in the next wave of soft-rap singers with his top-charting bops that will surely benefit from the holiday season and its need of fresh, light songs. 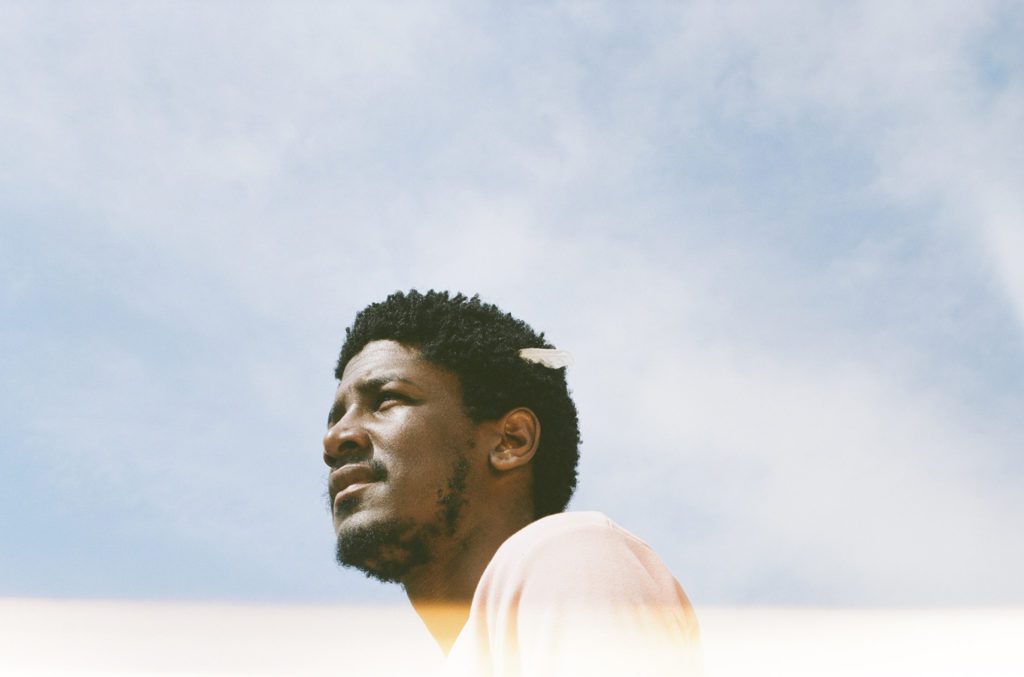 After stunning us all with impressive singles from his latest collaborative project LSD with Sia and Diplo, it looks like Labrinth has take a little time off to focus on his own work. Primarily Labrinth releases have come few and far between and we hope with this newest release, the waits won’t be too long again. This time, he’s not alone, teaming up with the hottest act in the game Stefflon Don on “Same Team“.

There is something mesmerizing about this track that pulls you in from the get go as they sing about their love affair. Labrinth’s vocals, coupled with the production is definitely heartfelt but it carries that little bounce that just gives it that subtle lift, before riding home in melodic fashion. Steff trades the bars for the vocals and seamlessly blends into Labrinth’s smooth sound with remarkable ease.

With Stefflon Don quietly appealing to American audiences with her inclusion on the 2018 XXL Freshman Class and Labrinth constantly increasing his production repertoire, this comes through as the ultimate collaboration. It’s not clear when we can expect to hear more from the LSD trio or Stefflon Don, but we can be sure new music and possible collabs are on the agenda. 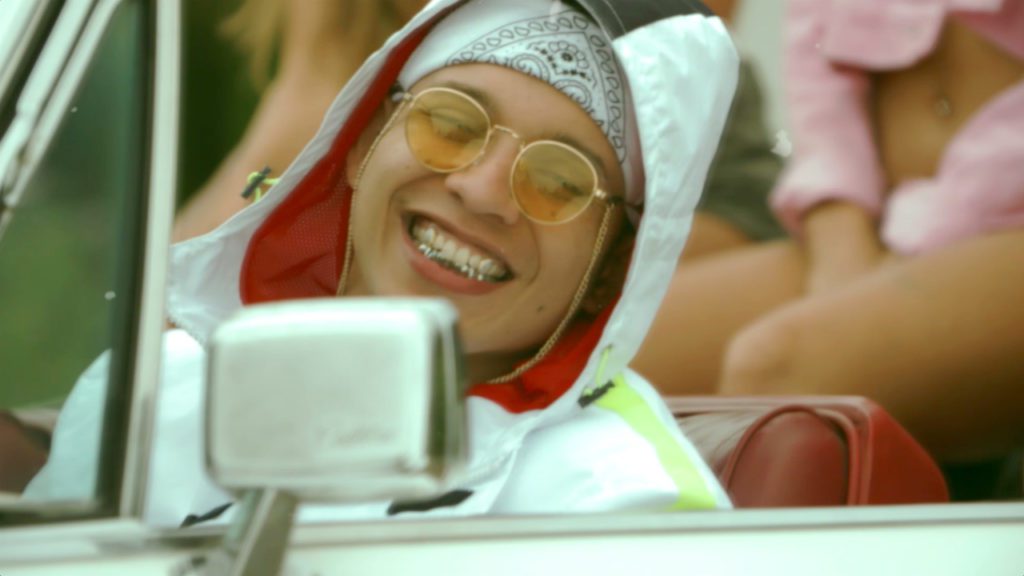 Coming through with extraordinary execution on a beat fused with layers of vocal and hip-hop gold, the two wordsmiths demonstrate their mastery and inimitable styles. Ocean Wisdom is a phenom with his double time flow whilst Meth’s mellow tone and wit is delivered with nostalgic precision.

Ocean Wisdom takes things to new levels on this latest visual release. Grainy film effects sit over low-riders and bouncing Cadillacs against the backdrop of America’s East Coast, bringing it home for Hip-Hop lovers and connecting both sides of the pond perfectly.

The first half of 2018 has become a monumental year for the Brighton native; having smashed a string of dates in the UK and Austria on tour, an acclaimed album by The Guardian and a historic 1Xtra Live Lounge alongside Dizzee Rascal. Ferocious and fierce with a faultless flow, Ocean Wisdom stays high on the agenda 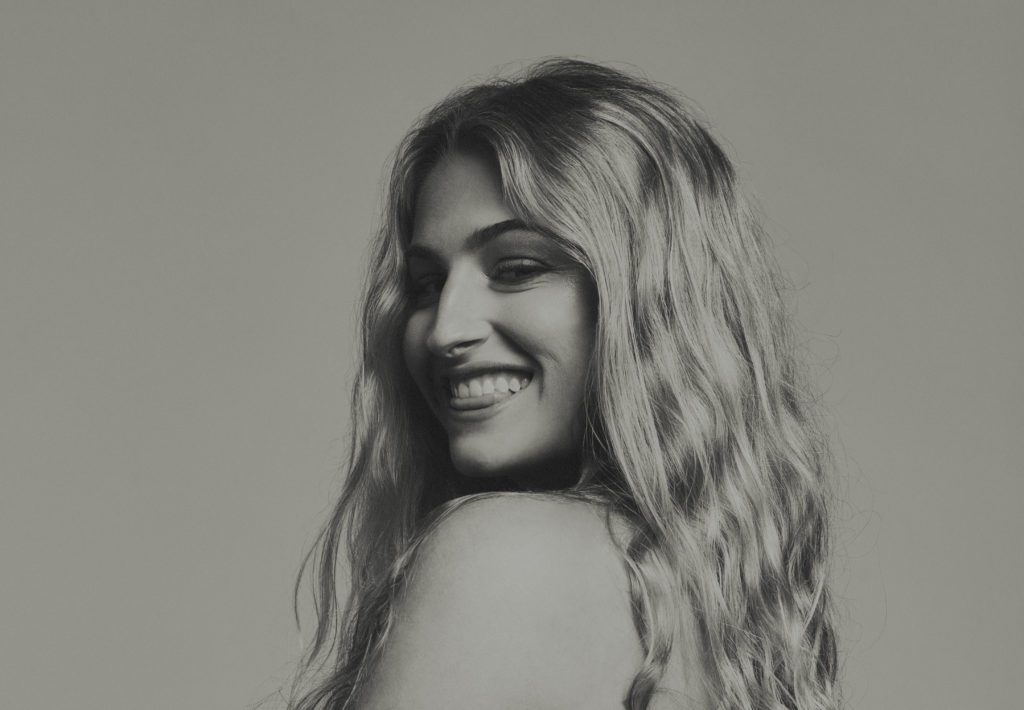 Cultivating a sound that derives from her musical influences, young, London singer/songwriter Taet makes her official introduction into music with “Sorry” – a great debut and a benchmark for what more she has in store.

The Pop and Soul blueprints are definitely evident here. Taet strikes gold with an impressive combination of some sincere production resonating with her distinctive vocals and an overall rousing vocal performance.

Speaking on the track Taet states: “I wrote sorry about a guy I was seeing at the time. We had an argument and I knew deep down he didn’t care and that he was going to mess me around but you know when you like someone it’s hard to let go.”

“I feel like ‘Sorry’ is a song that we can all relate to, you either have or have a friend who has been in a situation where they keep going back to something they know is not good for them so it’s sort of an apology to myself.”

Already off to a great start, the singer/songwriter has already recorded with some of the industry’s most exciting producers such as Nana Rouges, Rymez and Example thus confirming her incredible talent that has already been foreseen by the best in the game!