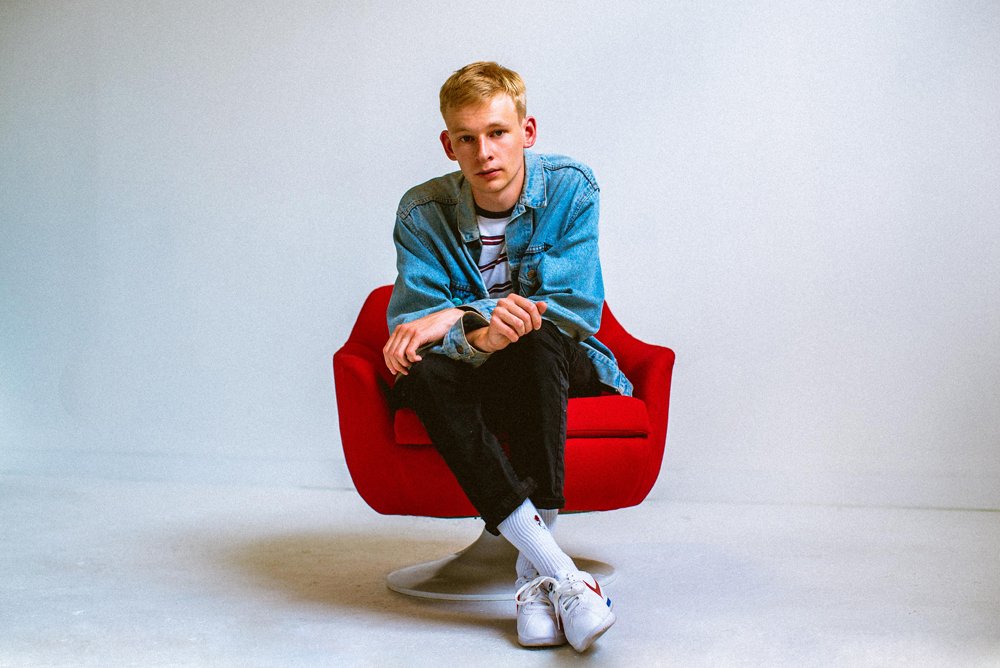 Standing out from a crowd of easy-ready pop deliveries, Boniface is the new clean-cut, youthful boy that is taking Winnipeg, Canada, by storm with his laid back and natural talent.

Building up an impressive resume, Micca Vissar, in art Boniface, has wowed everyone with his debut single “I Will Not Return As A Tourist” last year and now, after gearing up to open for Let’s Eat Grandma on their North America tour, the Canadian has unveiled a new single “Dear Megan“.

The song is accompanied by some retro visuals filmed on a VHS, something Micca admits to be obsessed with. Starting off with a heavy guitar base, “Dear Megan” has everything we love about Boniface.

An exquisite taste for deep-cut lyrics that are never trivial nor cheesy, Micca Vissar is definitely one to watch, as he manages to offer both musical quality as well as poetic lyrical content in his songs.

Looking back at that time when “we spent the summer drinking in an empty apartment“, Boniface’s words are as relatable as they can be to the most of us who have spent restless nights during our wandering years.

To keep company to this up-beat, electro-pop track, Micca has enlisted his brother, and band member, Joseph Visser, to put together a 80s’ video footage of Micca’s singing, that compliment the old school vibe of the song. 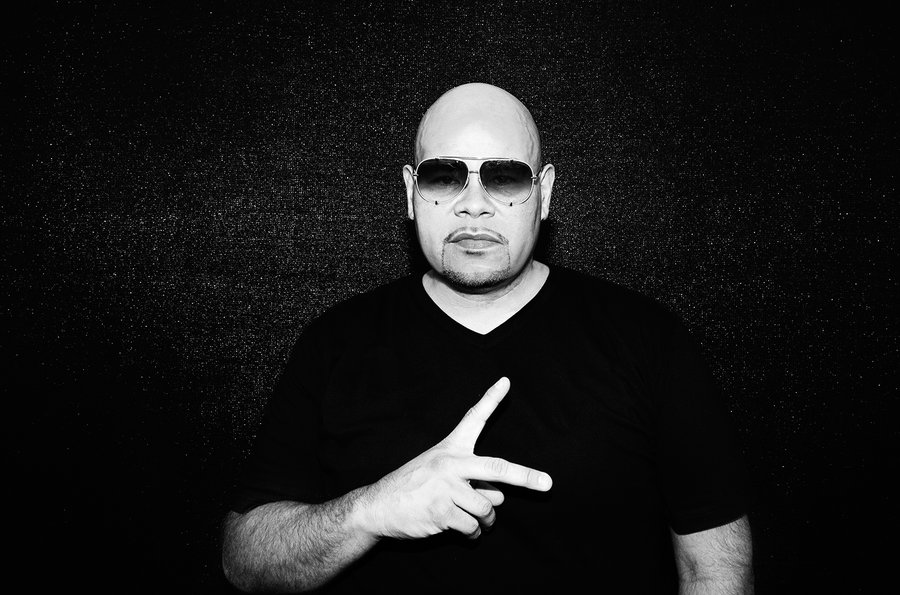 This trio is a mad combination that for sure will attract a lot of “Attention”! This is the title of the project that has teamed up Chris Brown, Fat Joe and Dre, for an explosive summer track.

R&B icon, dancer, actor, singer Brown has given his support for the upcoming album by American rapper Fat Joe, Family Ties by jumping on the lead single; it has actually been a while that the two haven’t worked on some music together: their last record was 7 years ago, the 2011 hit “Another Round”.

Although the official release date is unknown for Family Ties, the result of the collaboration with the phenomenon ‘Breezy’ has potential to be one of the biggest songs from the album. The rap of the Bronx artist and Dre’s performance perfectly match with the delicate but strong voice by Brown, for a dance-inspired beat.

So far this year, the rapper duo of Fat Joe and Dre have connected on several tracks including “Pick It Up” “Momma”, together with Big Sean too. On the other side, Chris is preparing a duet with Agnez Mo and a joint album with Rich the Kid, which is another big news for fans and sounds like another impressive collaboration.

As usual, the track has been teased earlier this month on social media, and has finally surfaced some hours ago, just accompanied by a pink and black cover. Listen to it below! 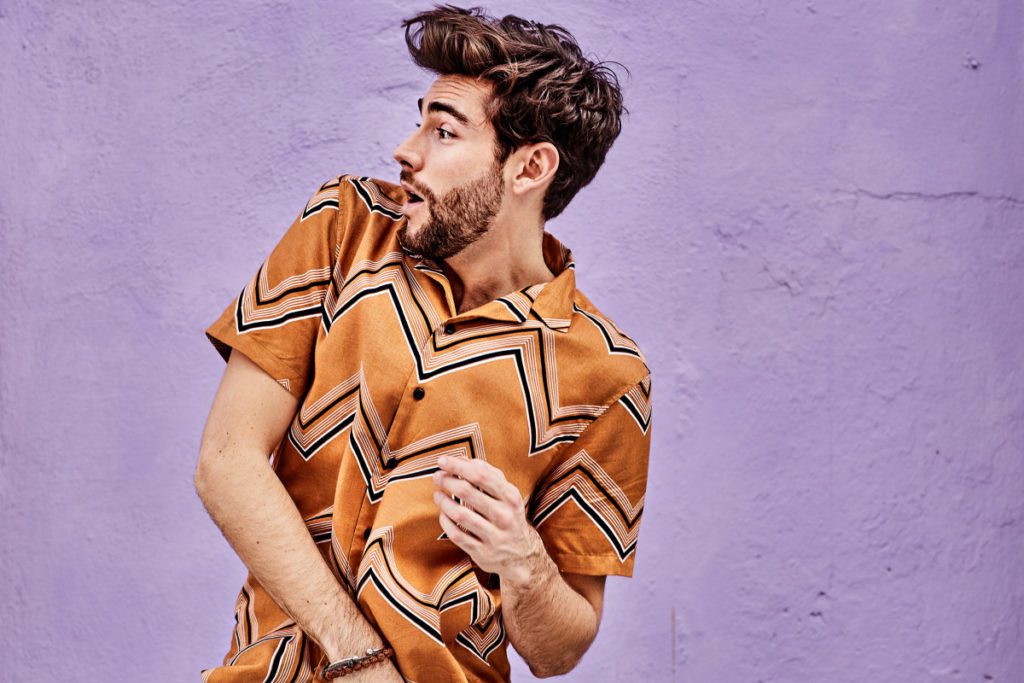 In this hot weather, summer hits are appearing everywhere, and if they have already been released, it’s time to bring them back up and start dancing all over again. This is exactly what has happened to “La Cintura”, the vibrant single from Alvaro Soler, which arrived first in March, giving everyone the right energy to anticipate the good season, now has a music video to boot.

The collaboration with worldwide famous Flo Rida is a fortunate success, but it is not the first time for Alvaro to deal with such big personalities of the music scene. In January 2016, the remix of his debut hit “El Mismo Sol” was released with Jennifer Lopez, mixing English and Spanish lyrics as both artists can perfectly speak the two languages.

Alvaro, by the way, is a real polyglot, speaking English, Spanish, Italian, Catalan; his father is German (Tauchert his first surname) and he lived in Japan for seven years.

The video for “La Cintura” was just released some hours ago, and was shot around Cuba and Miami, and shows contrasts between day and night, beach and city, with the traditional refrain and coreography of course included.

Flo Rida puts his flow in the song, with some American rap which more or less is the translation of what Soler sings; Tini, young Argentinian artist and known especially for her acting role as <em Violetta, impresses with her vocals over the last minute.

A funny and variegated mix of voices and personalities that won’t let you get tired of “La Cintura”. 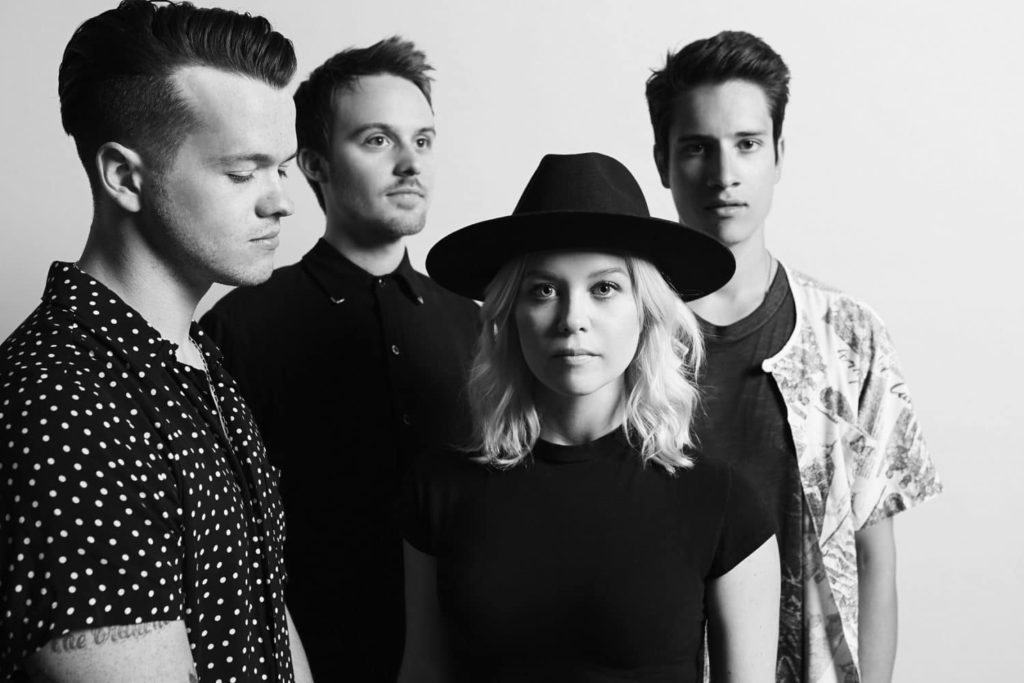 The track is an electro-pop powerful anthem about defining the odds and making it with your own strength. Steaming from McTaggart’s vocal talent, who, with her raspy voice, colors more straightforward lyrics like “Who are you to talk?”, the song untangles itself in the chorus, thanks also to a well-crafted production.

The song recently premiered exclusively on Billboard, where Sarah McTaggart sat down and got into details about her songwriting process and the story behind the band’s odd journey.

Starting off strong with their debut single “Girls Your Age“, Transviolet went on to open for 21 Pilots as well as perform at the most well-known music festivals. But the music industry is unpredictable, and soon the band experienced that shameful feeling of ‘almost making it’.

Now, after being dropped by their record label, the band is enjoying a fresh start that has brought us new music from the San Diego band in the form of the single “Undo”. Given the the potential of Transviolet, let’s hope this is just the start of something amazing.

Listen to it below. 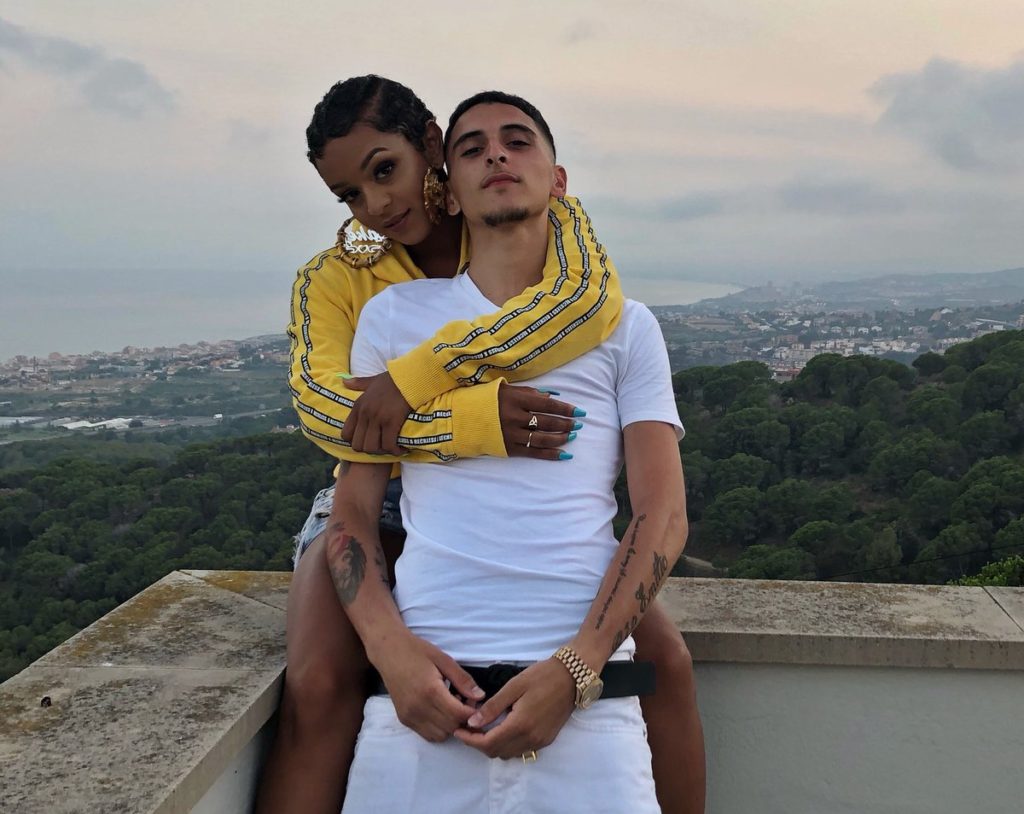 London artist – she is an actress and singer – Paigey Cakey has dropped a new single that could really be the summer hit you may need.

Chilled, relaxing rhythm, with sweet vocals, “Loving You” is a pop ballad with some afro-beats thanks to the contribution of rapper Geko.

He has actually Arabic blood in his veins, as his father is Libyan and his mother is Algerian, but he was born and grew up in Manchester. The duo is not at their first collaboration: in 2015, they both collaborated on hits like “Nana” and “One And Only“.

“Loving You” has arrived accompanied by a video, set in a holiday atmosphere, and which shows the two singers together again, who seem to share a very spontaneous and real friendship.

Paigey’s last project was back in 2016, titled Red Velvet Mixtape, and which was followed by a tour around London and Birmingham. About Geko, last year he posted on his Twitter page he had been diagnosed with cancer, the same illness that killed his brother years ago and this tragic experience left an impact on the musician, and it is still reflected in his songs.

Let’s hope we will hear from both of them soon again and more new music is on the way! 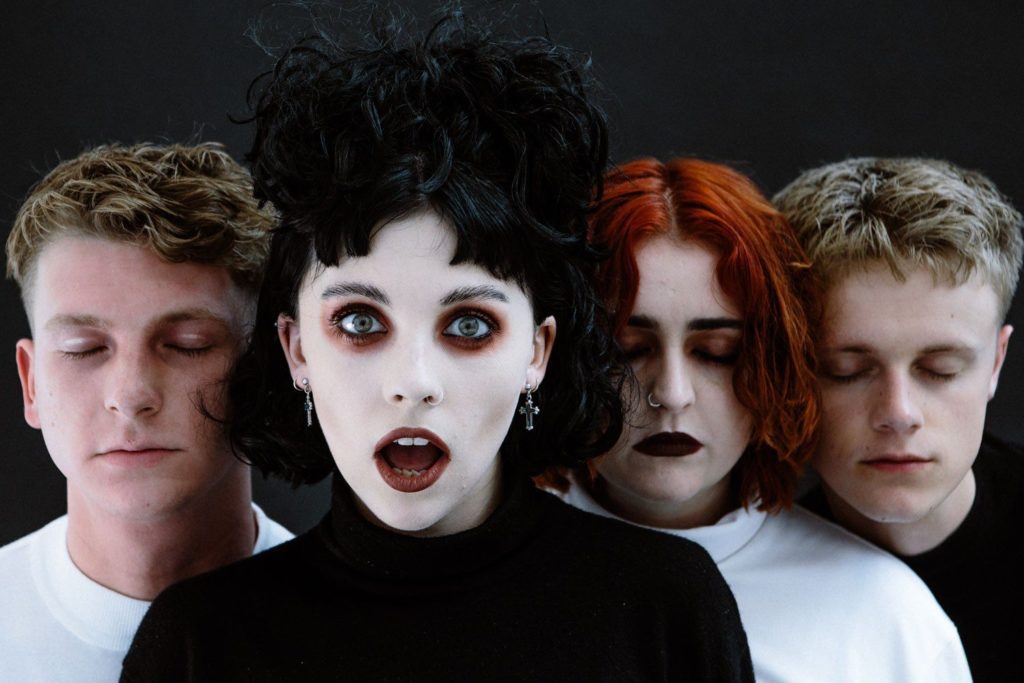 Following a string of successful performances at several music festivals all summer long, Pale Waves are ready to seal the deal with their new album My Mind Makes Noises, dropping on Friday, September 14.

The Manchester band, signed to Interscope Records, to celebrate the occasion has decided to drop a new single “Eighteen“, that will feature in the album.

The song is a pop jam, that consists of Pale Waves’ trademark sound, made of easy turns at the strings and ready-lines for people to sing out loud. But the track is much more, as it shows the overarching homogeneity of Pale Waves, that can easily be traced back when you listen to their previous releases.

“Eighteen” evokes those early 2000s’ years, when TRL was the litest show on TV and Metro Station‘s “Shake It” was playing in every teen’s room across the world, making tattoos and that emo-look cool again among the ever-absorbing pop culture.

Pale Waves, with their banging sound and alternative look, are doomed to be popular in the music industry. Aiming at a target that is waiting to be fed with something that is not Katy Perry or Taylor Swift (not that there is anything wrong with that), the band will fill the slot left by the Carly Ray Jepsen of this world and elevate the pop culture to what it really is: an easy catch with irresistible bops.

After singles like “Kiss” and the more serious “Noises“, that deals with mental health issues, Pale Waves could be the missing act from a genre that certainly needs some boosting.

Listen to the “Eighteen” below while you wait on their upcoming album: