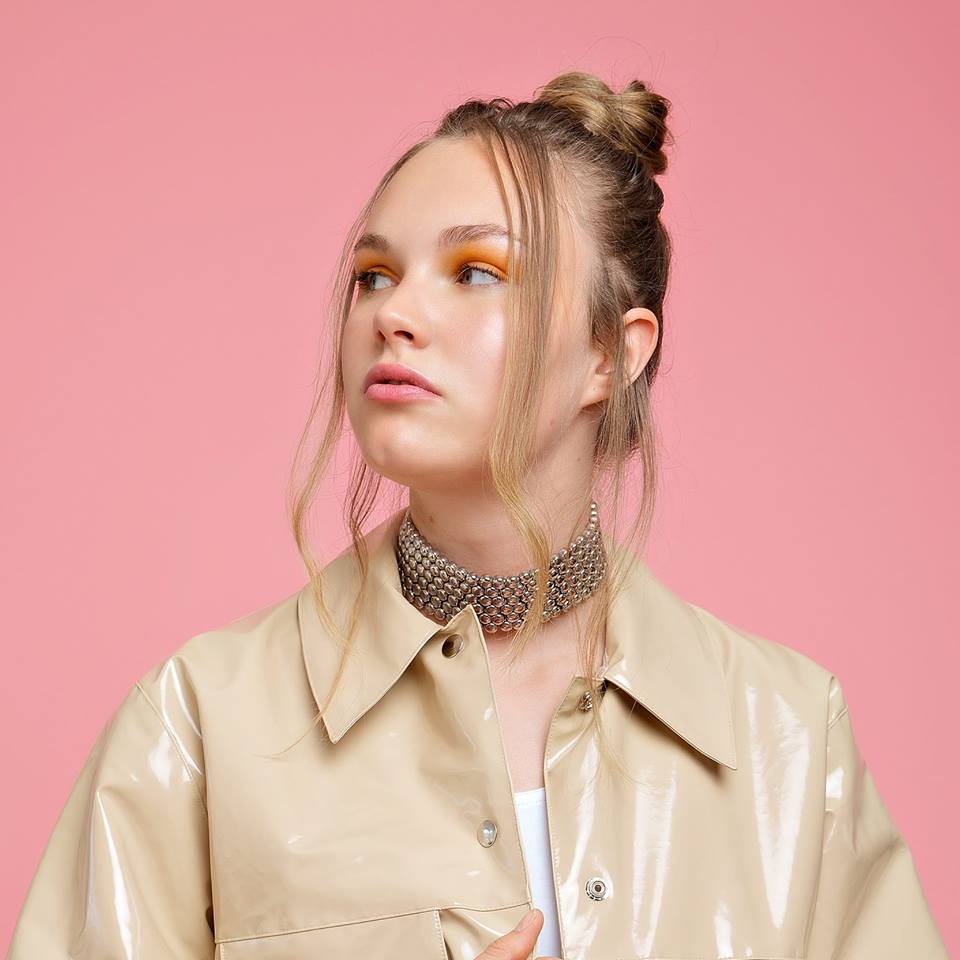 Arriving in Berlin to continue to write music after finishing up her education, there was no going back, its here Moli began to push her biggest passion. Moli had lots of advice and moments to share that had molded her musical journey so far.

Her Resume EP is a pocket full of soul, layered with dance elements and synths throughout, her lyrics tell us how it is. With Moli’s tracks, you can get up, dress up and dance or chill out, lay down and relax. With the ability to portray both to her listeners, it is clear that she is destined to join the line-up of future singer-songwriters that are currently on their breakthrough journey.

We started all the way back to Moli’s childhood, growing up in Belgium, there was no opportunity for music in schools, so she delved into all the after school activities that involved music; from starting violin lessons at the age of 4, to orchestras to musicals, it began with classical influences.

With those classical influences now pushed aside, newer, modern artists have come to Moli’s attention as she has explored new sounds. Her current favorites stemming from Katranada to SG Lewis [this would be a brilliant collaboration]. If you are a fan of Nao, you are bound to fall in love with Moli’s track “Comfortable” and her other tracks will certainly be refreshing to your ears.

She reeled off artists that inspire her the most, however, the dream support slot would be fellow pop/soul supreme Tom Misch. Moli’s current sound however, was not reached overnight, it was built over time through writing and experimenting with a number of producers but “there’s one guy who really gets it“.

With Berlin now her home, she has signed to a German publisher and has been honing in on building her catalogue as she builds up to the release of her debut. We delved into the tracks she has written so far, “I’ve always had a different favourite song, but ‘Didn’t Mean To’ really came from a sincere place, I was heartbroken and I wanted to help other people, to get it off my chest“.

When talking about being an artist in today’s climate, and the most important factors and attributes that have contributed to her journey so far, Moli strongly emphasised the significance of those she has surrounded herself with, “it’s been all about the team behind me, that’s really made the difference“.

And obviously there is always that integrity, and the desire to hold onto any vision for a creative musician, but Moli has found that there has to be a balance, “I’ve learnt to listen to people more, I was so stubborn but you have to self critique, realize what is wrong“.

Moli had some great insight for anyone in her position and taking their career as an artist to the next level, and she shared her most eye opening moments so far “I learnt to have patience, I wanted everything to happen so quickly but it wasn’t going to be overnight, I realised how long it took and to not rush anything. I wanted to wait until I was happy [with the result]“.

Moli is continuing to push new ideas with music video proposals pending “I often have a music video concept for all the songs I write, I think both story line and aesthetics are important but I would prioritise the aesthetics, You need to catch the eye of the spectator. The tricky part is to find someone who will really get the image that you have built up in your head“.

Moli will be sure to take her material to the stage soon, preparing for the live performances, so keep your eyes open as Moli looks to step further into the spotlight soon enough and create the building blocks to a successful future, following in the footsteps of young soulful pop breakthroughs such as Jorja Smith and Elly Duhe.