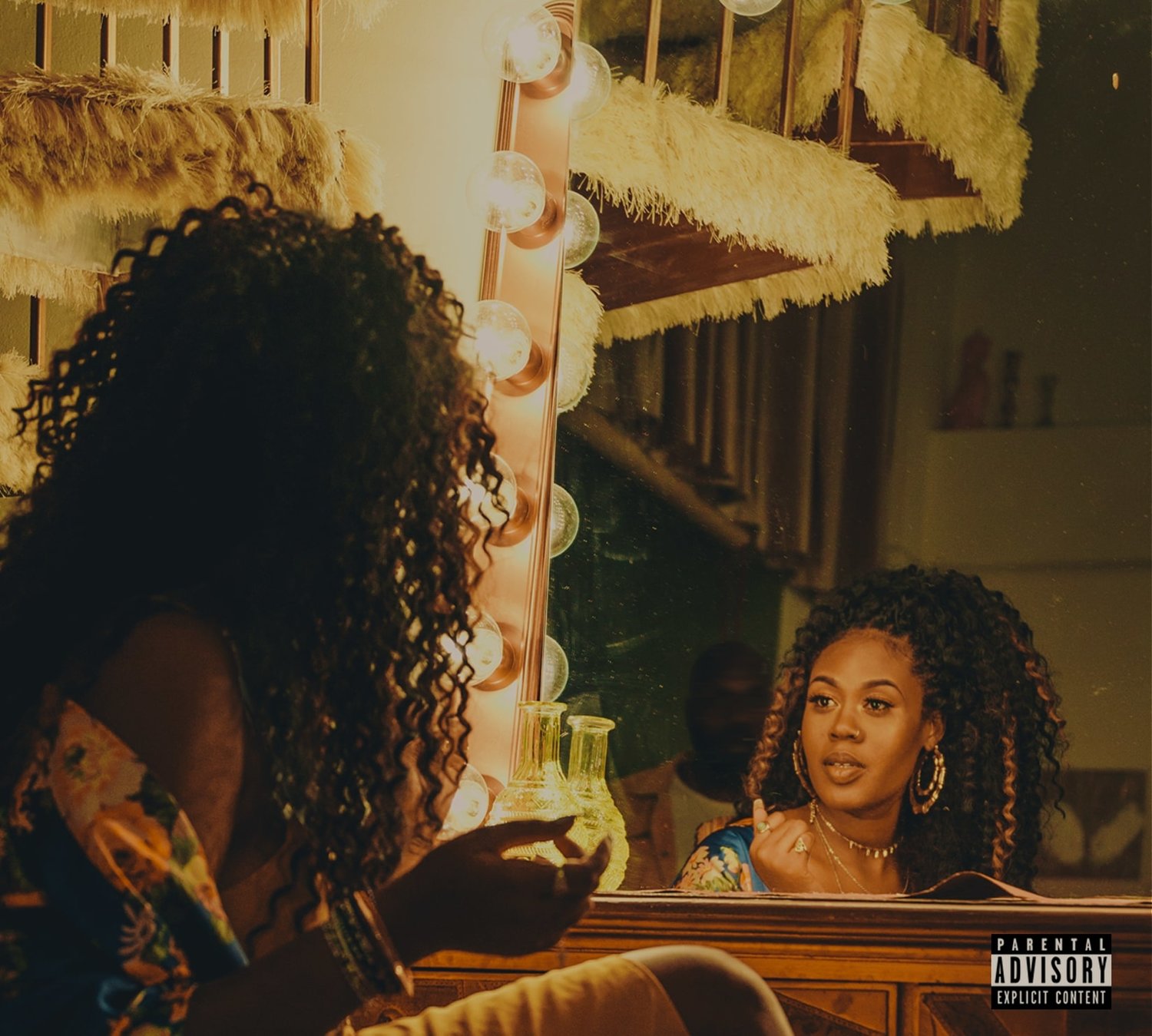 Iman Europe is an independent singer and songwriter who was born in New York but raised and based in Los Angeles. She released two mini-albums: Hello, Mellow EP and the Caterpiller EP, which brought her some more recognition some years ago, and also collaborated with Dave East on two songs from his album 2013 GEMINI.

Earlier this year, Iman started a Kickstarter campaign to release her debut album titled Nami. After a few months, she finally released the album worldwide, as it was previously released only in Japan. Nami is a simply album, which journeys through love and inspires personal growth.

Iman’s music influences range far. “Studio“, the second song on the album, starts with a solid R&B beat that is reminiscent of Keyshia Cole’s early work, but ends as a perfect jazz-inspired jam for autumn evenings. Her poetic rhymes that illustrate desire for some men are undeniably good.

“He was like / 6’5 / Big lips and brown eyes / His mind remind me of the sunrise / It got brighter by the minute I’m too caught up to be committed”, she raps smoothly, probably inspired by Lauryn Hill or Erykah Badu.

Throughout the album, Iman continues to present mild, neosoul vibes she introduced on tracks like “Let’s Vibe”, “Kryptonite” and “The Devil Been Tryin’” before. With an ambient bounce and her vibrating voice, she becomes vulnerable on “High Tonight“. She’s so much into Los Angeles lifestyle, including of course smoking weed, that it gives us all Jhené Aiko’s Sail Out vibes. “And I know you don’t usually do this / But you’re on the west side tonight”, she sings naturally.

She goes more tender on the beautifully composed track called “Shift“. Is there an R&B renaissance going on here? “Boy I love you like / The way I know you need to be loved”, she sings to her man. The elegance of Iman Europe’s vocals is very underrated, and it shows on this track.

The American singer’s writing demonstrates her confidence in talking about past relationships experience with a little sense of humor. She talks straight about not wasting her time on a song called “Time“. Her voice is very soft, that it sounds so naive, you can fall in love with it.

“I really don’t know where to begin / I’d like to say we started as friends / But the truth is / You stalked me for 2 years / On Instagram and Twitter“, she raps over jam “Issues“. As the song moves along, you find out Iman was taking care of her man’s child, and had to deal with his baby mama. To put it midly, it didn’t go well. The way she does her storytelling reminds you of Ray BLK or Ari Lennox.

Last but not least, it’s worth to mention who Iman invited on the album. The Fred West talks in some songs is a great choice, but the most important on this album are the female collaborators – Ill Camille on “ME!” and Zyah Belle on “Simpl Thangs“. The closing track “Good Life” is a very good sum up for whole Nami project.

The Neo-soul star is still finding her way to the top, but this debut album is a big step forward for her. Nami is filled with soulful tone mixed with solid production, and some great lyrics that women from across the world can relate to. Hopefully, there’s more to come from Iman soon, but for now, you should enjoy Nami for a while.

Purchase Iman Europe’s Nami album on iTunes here, and stream it on Spotify below.