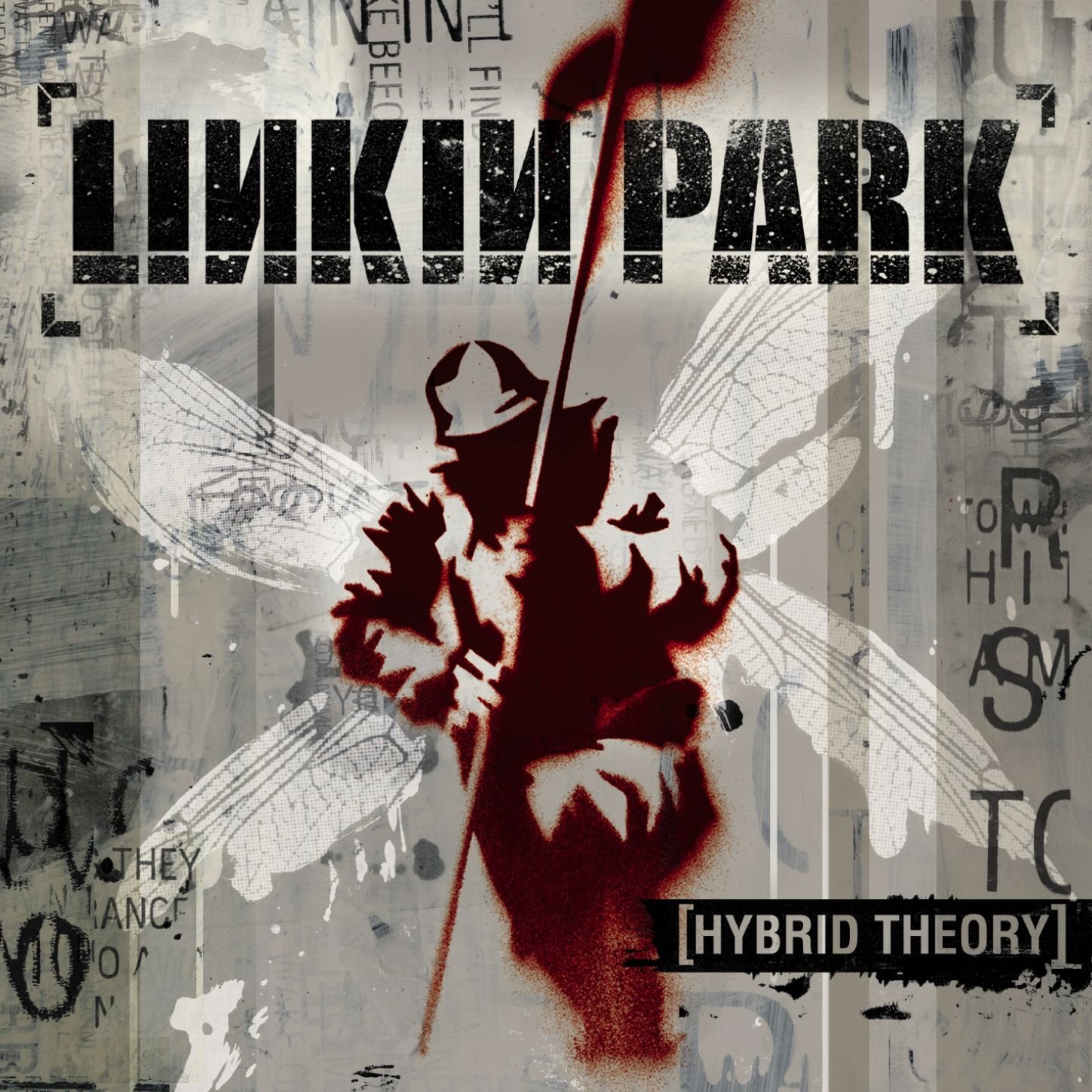 I feel like Linkin Park was a guilty pleasure in the black community when I was growing up. While I’m proud of my diverse taste now, back then, I listened to rock music in private, even after Jay-Z showed off his musical range with his revolutionary collab with the band back in 2004.

There was something about alt-rock music, particularly Linkin Park, that resonated with me when I was in high school; something that hip-hop was not doing for me at the time. Its ability to express dark emotions without feeling ashamed or judged is what drew me to Linkin Park’s Hybrid Theory.

Hybrid Theory was Linkin Park’s debut studio album, released in October 2000, and is considered the band’s best album of all time. The critically acclaimed 12-track album included some of Linkin Park’s most famous hits such as “In the End” and “Crawling”. Originally produced by the band as a mixtape, Linkin Park went on to re-record the tracks at NRG studios in North Hollywood, once the band was signed with Warner Brothers in 1999.

The album’s themes are based on the band’s frontman, Chester Bennington’s experience during his teens, which includes dealing with mental health issues, fighting and drug abuse.

The album kicks off with “Papercut”, an intense track, describing the sensation of paranoia and embodies teen angst to a tee. With an aggressive bass and guitar riffs, the instrumentation compliments the lyrics and illustrates the feeling of anxiety.

Keeping the momentum going, “One Step Closer” is another track that highlights a state of confusion and hurt when being criticised. The track’s powerful lyrics are reflected in Chester’s delivery and heavy bass, resulting in a powerful emotive piece of art.

“With You” starts to showcase the band’s eclectic side with enhanced scratches and synths scattered throughout the track. The content flows well with the previous songs, Chester does his thing with delivery, but the song lacks the emotion of its predecessors.

Next up, is one of my favourite tracks of all time, “Points Of Authority”, a track that I feel everyone can relate to in some way during their adolescence. While I have read many interpretations of this song, to me, this song felt like my relationship with my parents at the time, a feeling of not being heard, and wanting to lash out in anyway possible. With themes of neglect, self-destruction, and slight masochism, this track is an intense rollercoaster ride of emotions.

“Crawling” is another thought-provoking track, which to me, illustrates drug abuse in such an exceptional way. Mike Shinoda and Chester Benningfield describe the harsh reality of drug addiction and how far down the rabbit hole one can go when reliant on it. The haunting bridge mixed with the aggressive hook illustrates raw emotion and captures the feeling of helplessness.

“Runaway” tells a story of someone who has been hard done by, and through emotive delivery and intense guitar riffs, the listener goes through the motions of disappointment and shame. Following on is “By Myself” which really displays Mike Shinoda’s lyrical ability when describing self-destruction and self-doubt.

The album’s eighth track and arguably the most famous track Linkin Park has ever created, “In The End” is a song riddled with different meanings and can be interpreted in different ways. The keys to me, are the best part of the track and are arranged beautifully. The lyrics are relatable and help the listener self-reflect.

“A Place For My Head”, if I’m being honest, is my least favourite track. It feels similar to “Runaway” and after the previous track, feels unremarkable. “Forgotten” has a similar theme to the latter, but I feel the melodies on this track are a lot stronger than the previous track and Shinoda’s lyrical content is second-to-none.

Near the end of the album, it starts to slow down with the song “Cure For The Itch”, an instrumental with one of the best arrangements on the album in my opinion, which illustrates the band’s authenticity in their music. The album ends with “Pushing me Away” a track which allows the listener to peer into the dynamics of a failing relationship and the toxicity of staying in a negative situation.

Re-listening to the album brings back old feelings of teen angst and not being able to deal with emotions that were alien to me at the time. Hybrid Theory is the perfect example of how music can be timeless, and still to this day is one of my favourite albums. Even if you’re not into rock music, the content transcends its genre and is relatable to so many different walks of life.

Purchase Linkin Park’s Hybrid Theory on iTunes here or stream it on Spotify below, you won’t be disappointed. 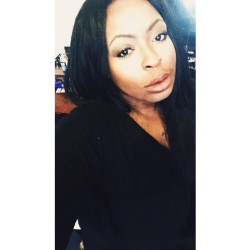