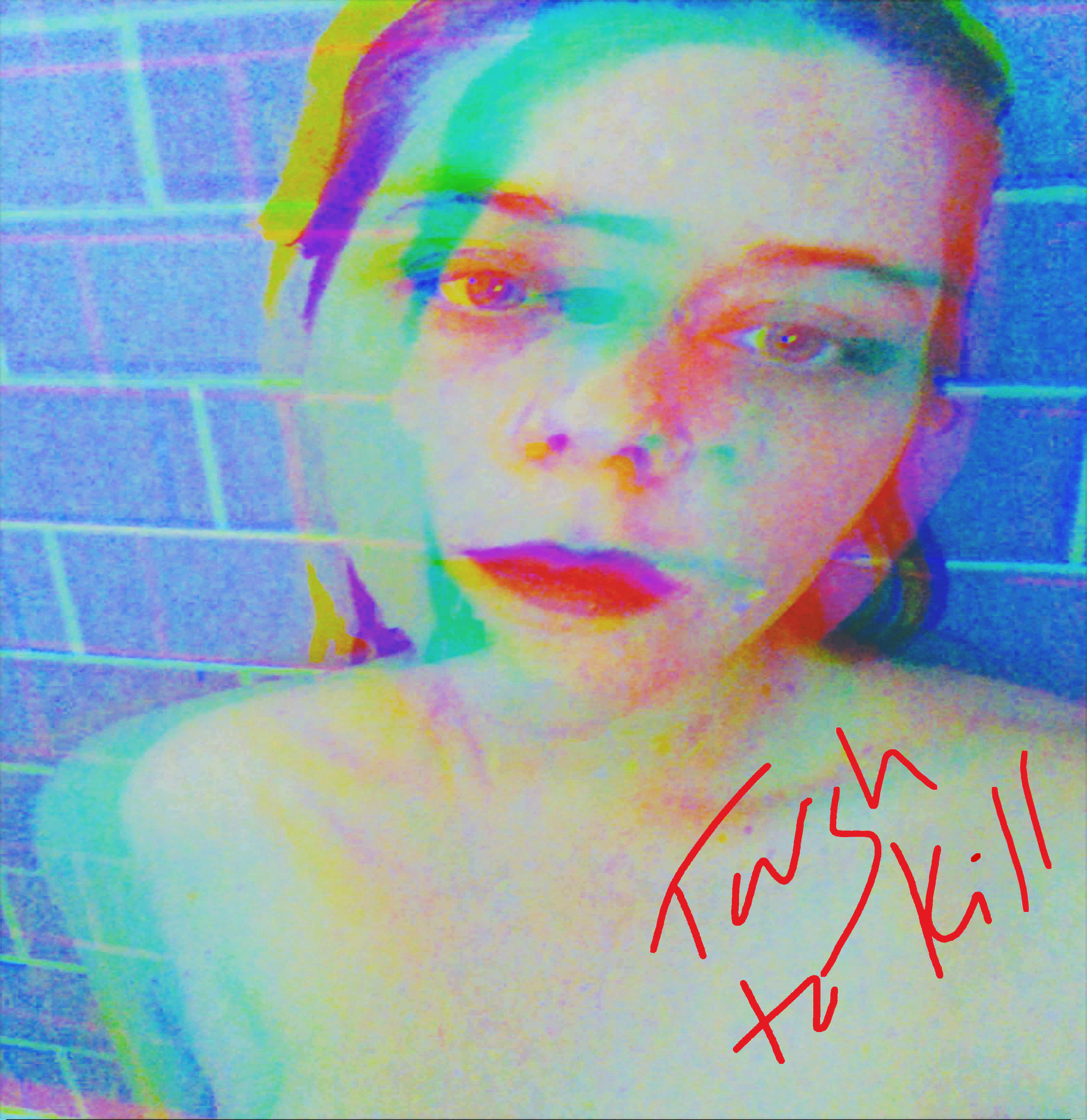 Since 2012, Bret Bender and Madeleine Miller have been creating emotionally complex, evocative synth pop under the moniker Bogan Via, and on the 7th of December, they are bringing gothic nostalgia, hip hop beats and electronic music energy to us all to end our music year with more romanticism in musicality, via their second album entitled Tough To Kill and the outcome is as hypnotic as it can get!

“Chillin“, the first track of the album has a hypnotic tempo with pop elements and ethery, feathery lyrics. The synth sounds in it combined with the whole chillin’ vibe makes it cozy to the listeners’ ears and just what is needed for the cold wintering days soundtrack while cocooning indoors.

On the next track “Rewind“, the sounds are evolving to a more electronic music structure, having a more playful character, playing with words and music with a glittery feel. Madeleine Miller’s performance combined with the instrumental synthesis makes the song seem like it is weightless and full of bright lights coming from within the soul.

The third track on the album and its title track, “Tough To Kill” has powerful dynamicity and is playing with hip hop elements in a more electronic aspect. Mixing with genres is bound to get the listeners attention, and even though it may seem chaotic at times, it has a strong music structure that makes all the elements ultimately collide to bring about a rare harmonically pleasing outcome.

The atmosphere on “I Want You, I Want You Too” is more uplifting than the previous tracks. The storytelling is about love and all that it includes at the beginning of a relationship where there is lust with no compromises for your partner. While being in a high electronic music energy level, the song is all about the romanticist side of life.

“Videos” is determined to give a brief moment of electronic music beauty with its flow, a more danceful, funky track with a tranquil vocal emotional grove, those elements can also be noticed in the following track entitled “Funky Intro To Love“, which is wandering through the emotional stages when falling in love.

Bogan Via are experimenting lyrically on this album, with different themes of heartbreak, mental health, and morality through the glance and the stages of concurring emotional happiness and healthy relationships in the end.

“Come Down” is a strong upbeat synth pop song where lyrically, we can find the aching will of coming down with the wants and needs of the other person who we are fond of, within a musical negotiation, hoping that at the end of the day, there will be a closer embracement to their heart.

On “Love I Bleed“, there is a more melancholic approach to their musicality, even an inner self reflection wandering and self inspiration by the chaos and grid that society can bring up sometimes.

“Vvorth” has a dark gothic feel which is elevating throughout the track to a more electronic outcome. The vocals on it are ethereal and the synths are dynamic by transforming a more dance feel to it, making it a track that can be heard at clubs and bars, evoking people to dance to the dance floor.

Even though its lyrics have a more mental facet, the music is elevating the whole outcome, making it easy to grove to and get lost with it musically, by having a different music breeze attached to it in an undulating way.

“Emotion” the last track on the album has an elevating dance electronic vibe, making a party feeling music outro for concluding with high energy.

Tough To Kill has a broad musical approach and can elevate your attitude when listening to it, so even though the album is going to be released in the last month of the year, it seems like they are celebrating new beginnings, and opening the holiday spirit with an interesting electronic music aspect.

Bogan Via’s Tough To Kill is out on December 7, keep tabs on them via Facebook and Instagram for more information.