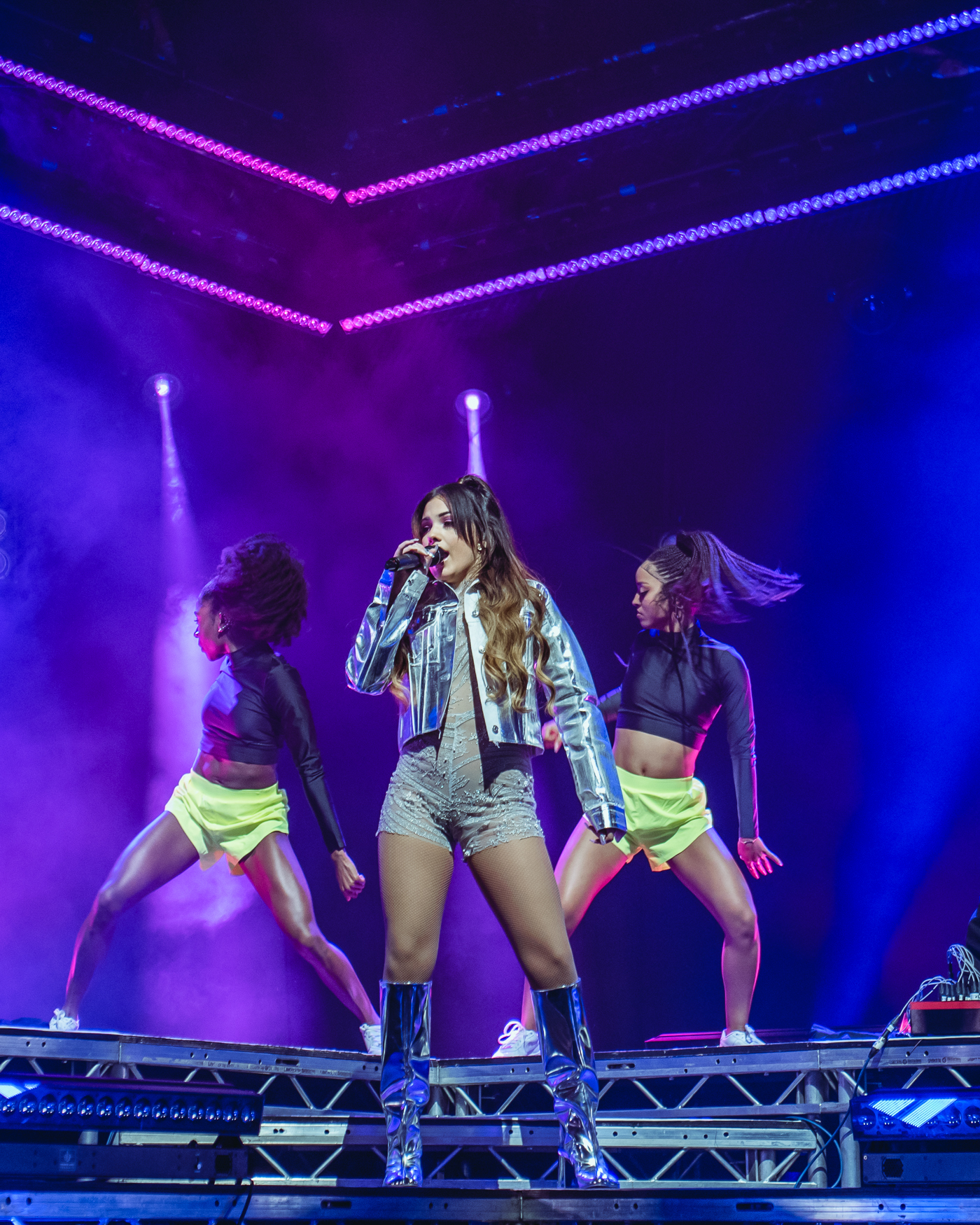 Mabel performed for a sold-out crowd at London’s O2 Brixton Academy on Wednesday, 12th December. It was the final stop on her UK Tour which has seen her also selling out shows in Dublin, Bristol, Manchester, Glasgow and, Leeds. The show was high energy, Mabel appearing to have an extra bounce for her hometown show during a set which leaned heavily on her recently re-released mixtape, Ivy To Roses.

Complete with pyrotechnics, her show was full of surprises including new music, an extra sweet cover of Ne-Yo’s “So Sick” and an appearance by NOT3S who joined the Londoner to sing their hits “Fine Line” and “My Lover”. Our photographer, Robert Alleyne, was there to capture all the excitement from the show. 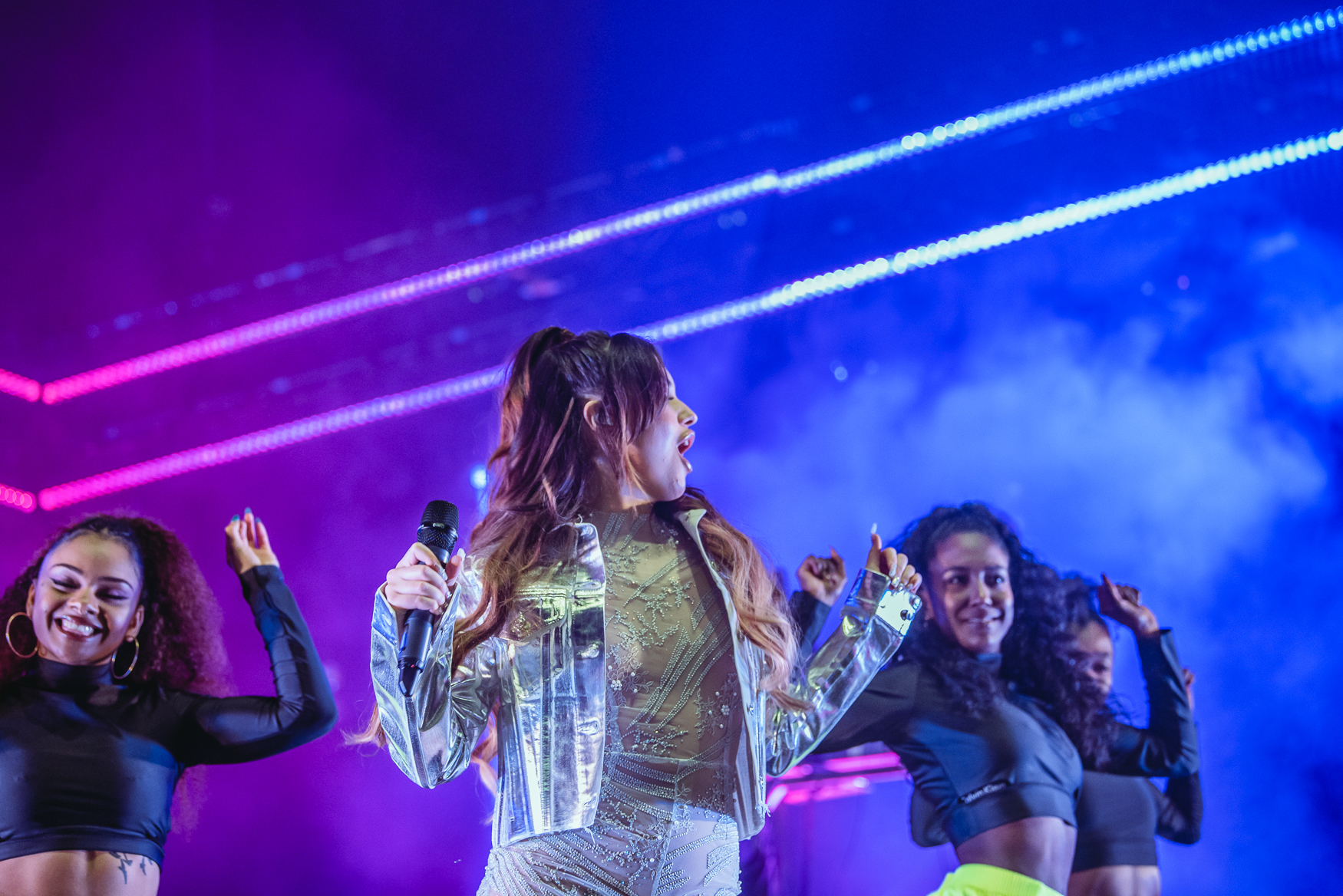 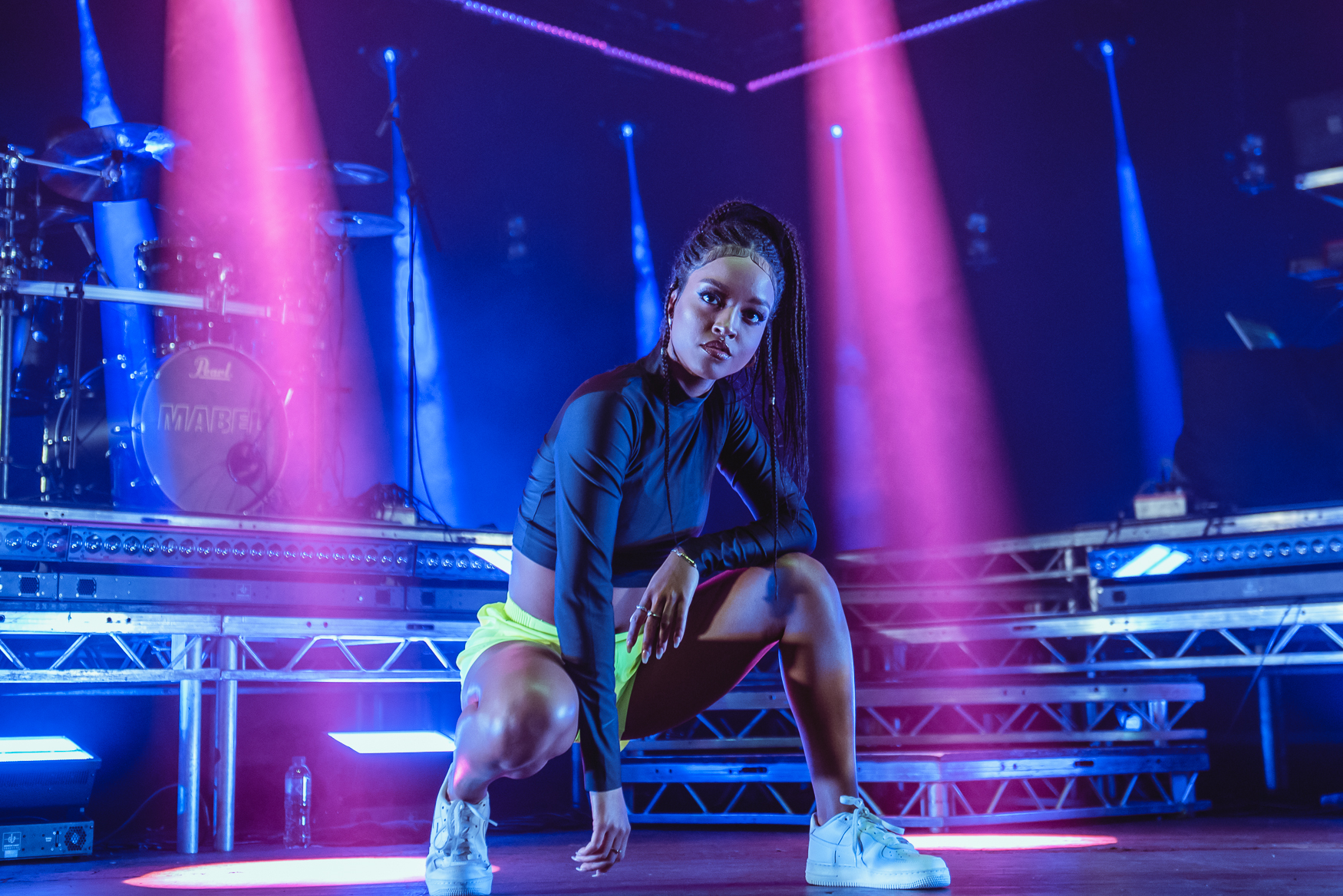 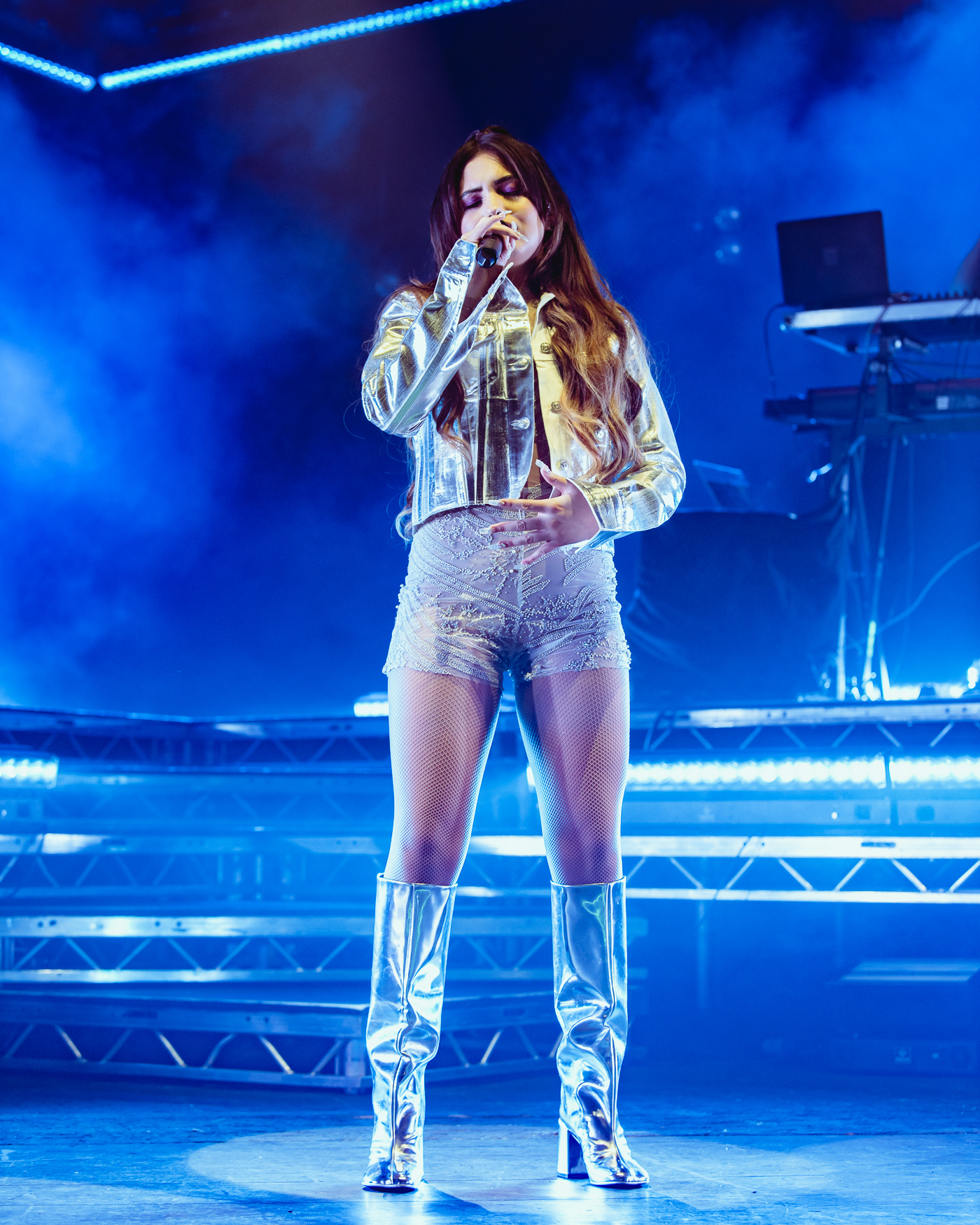 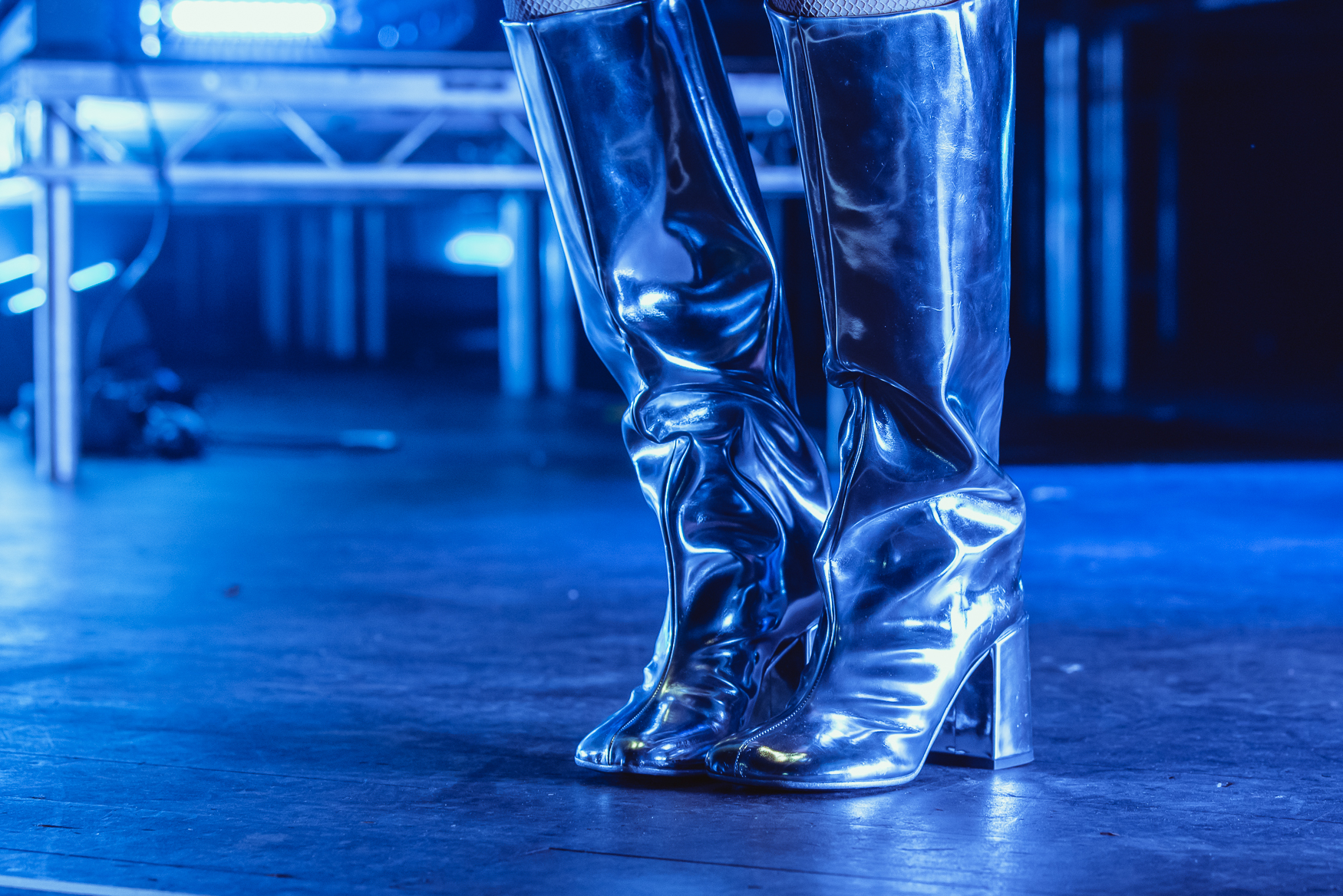 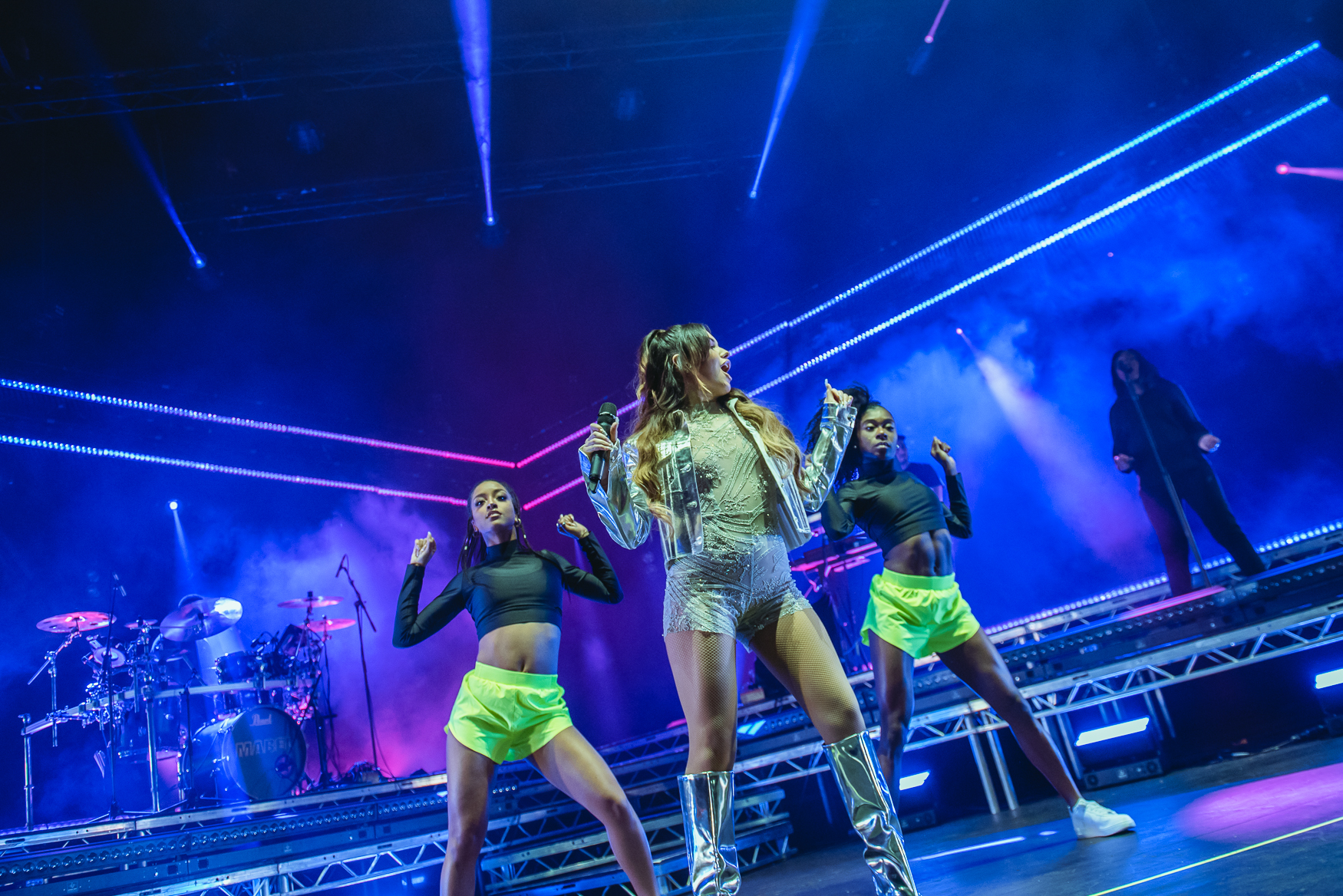 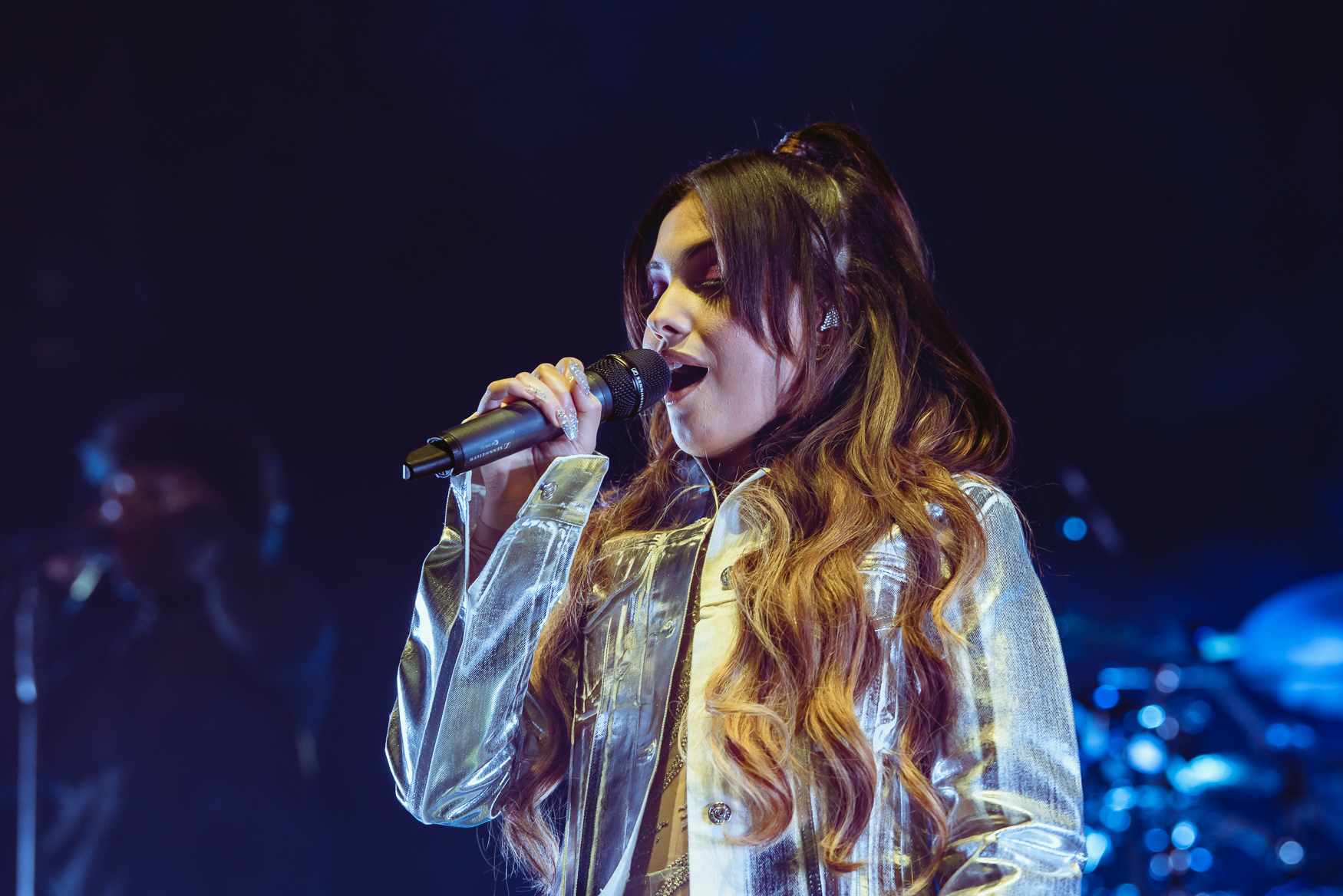 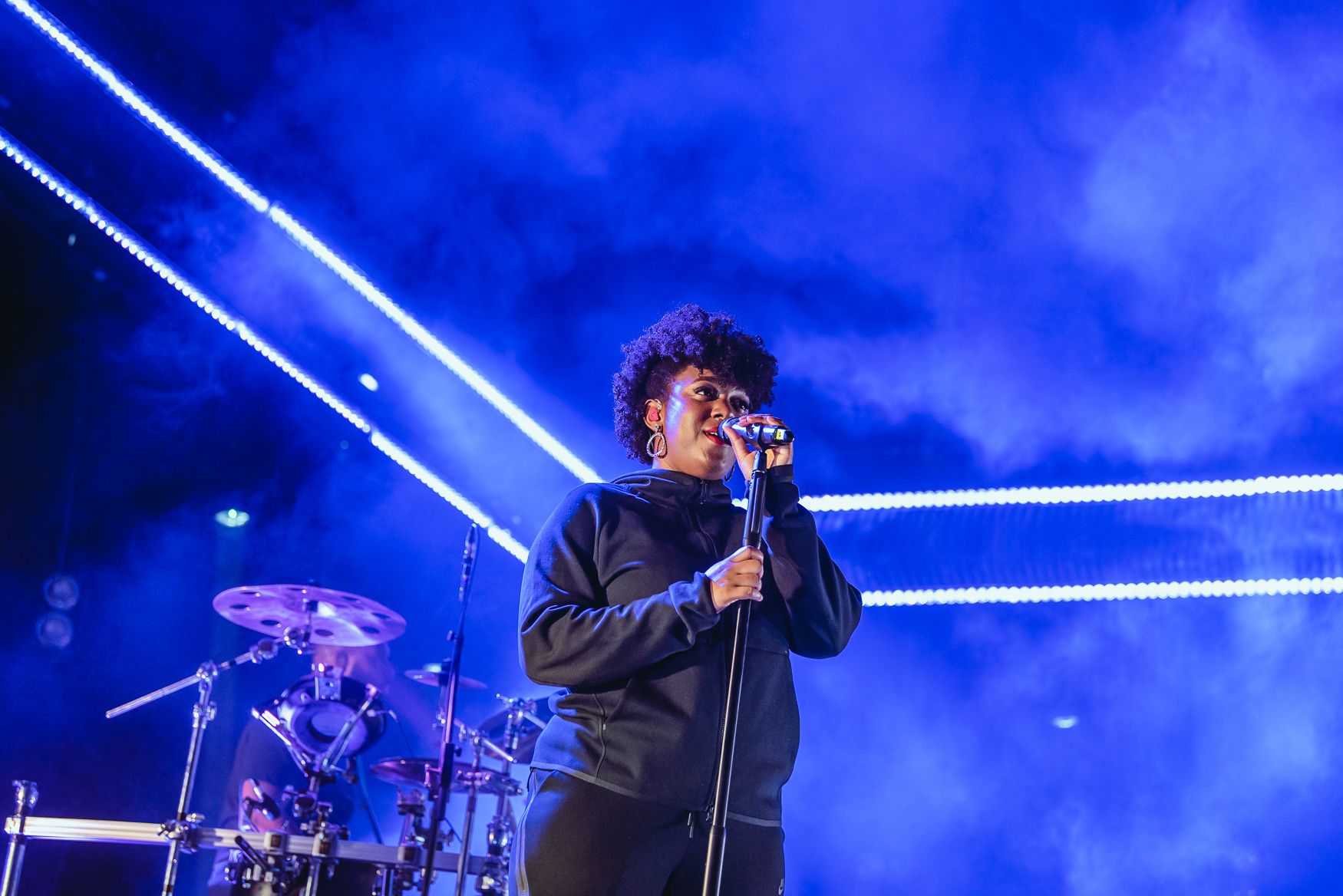 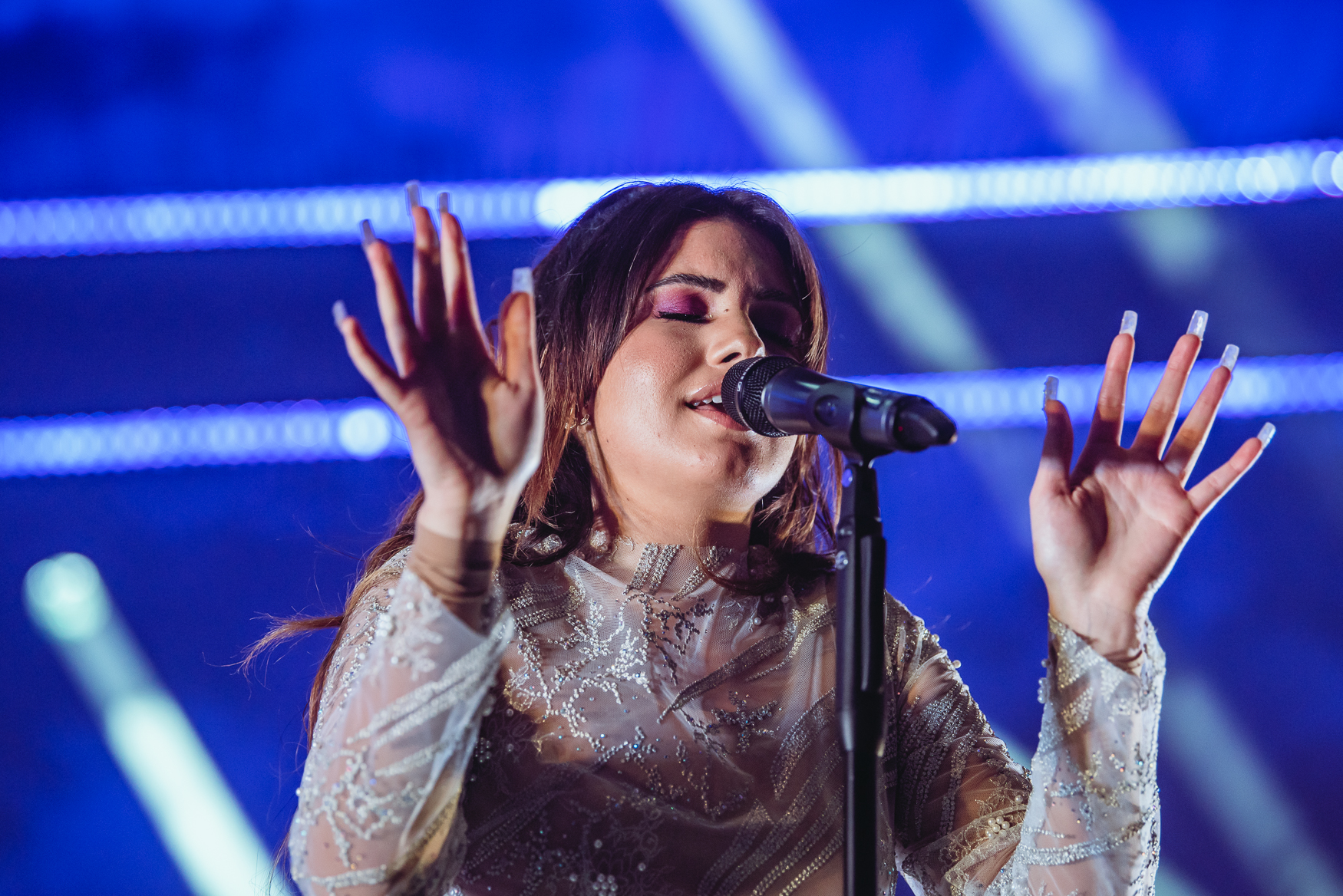 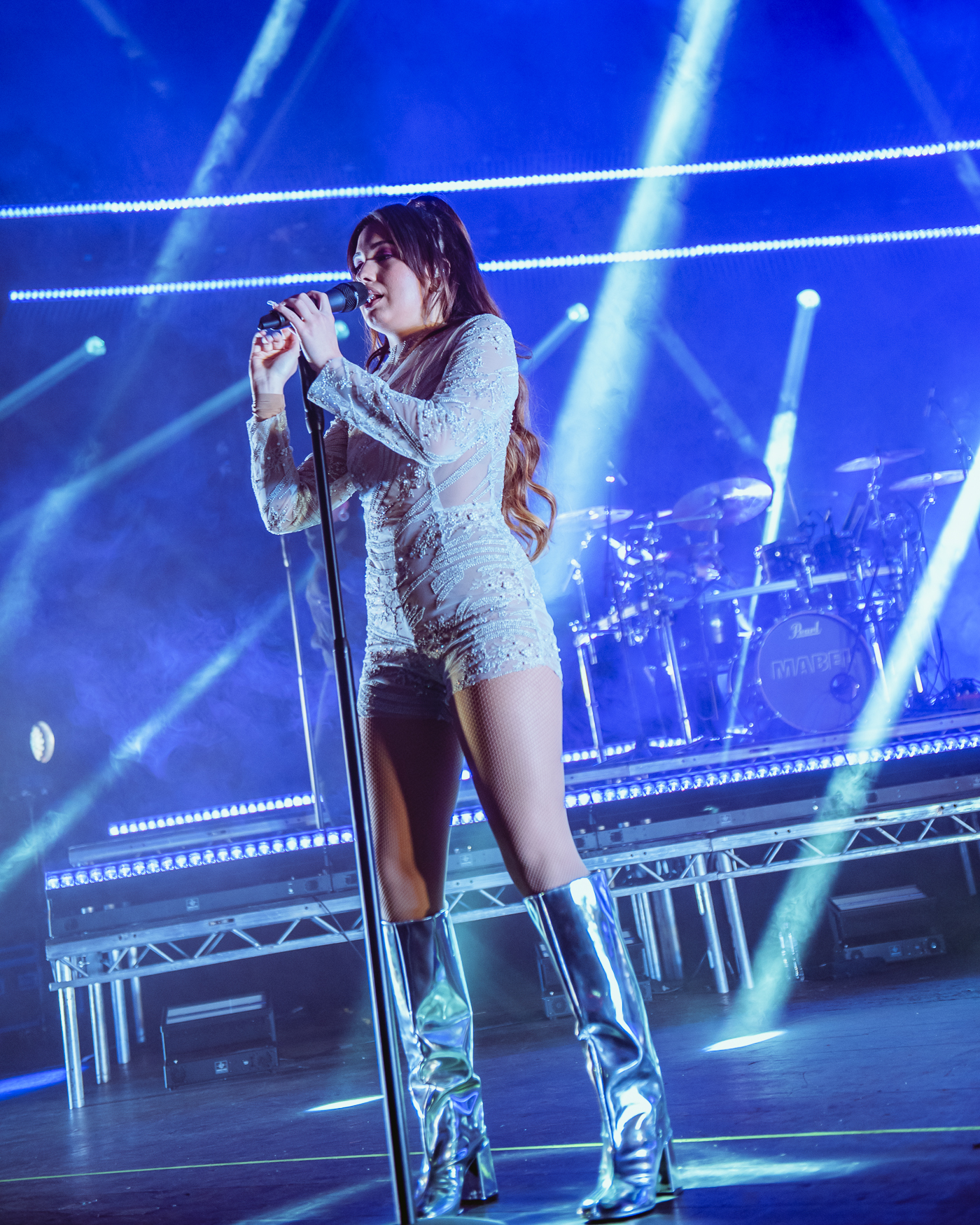 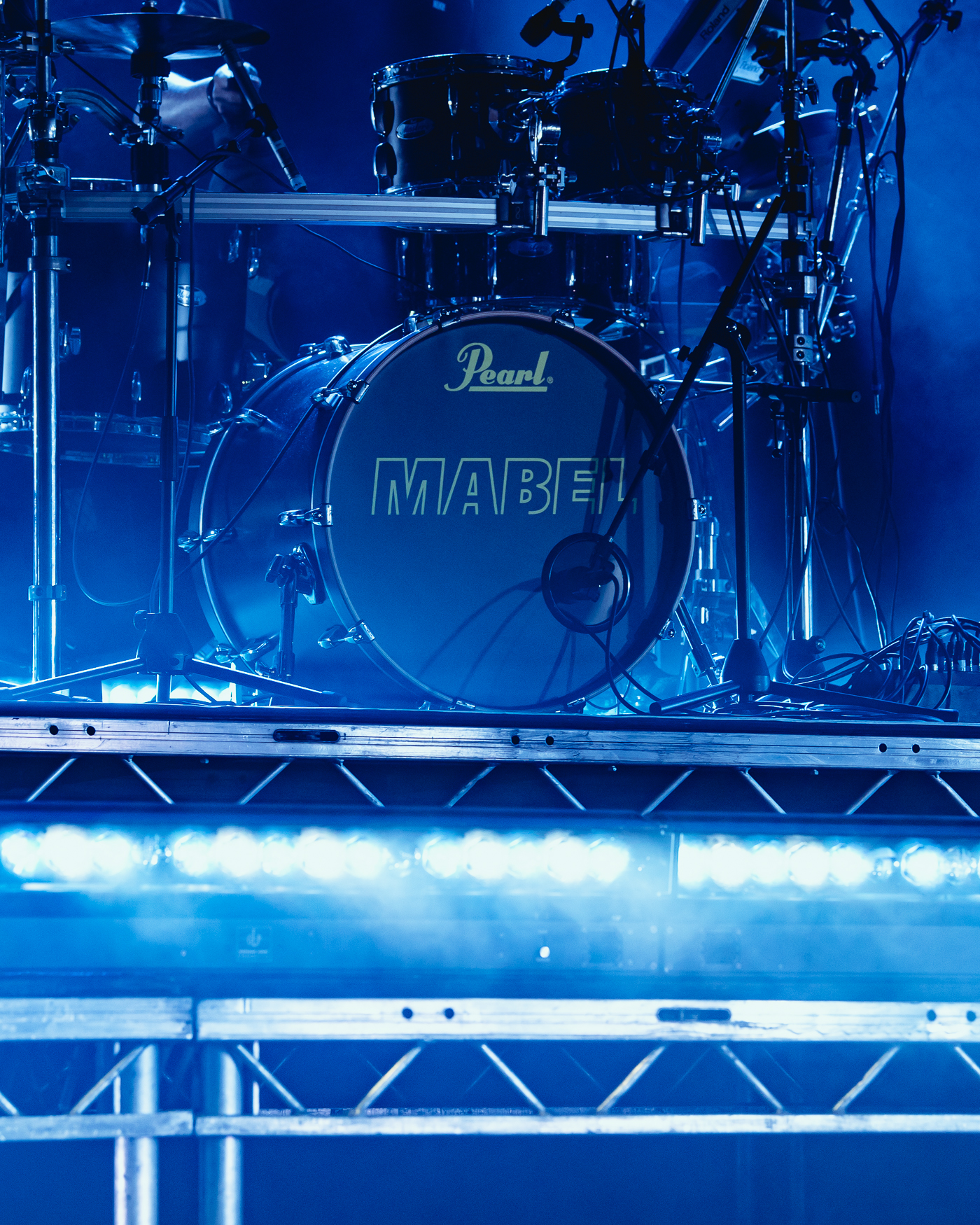 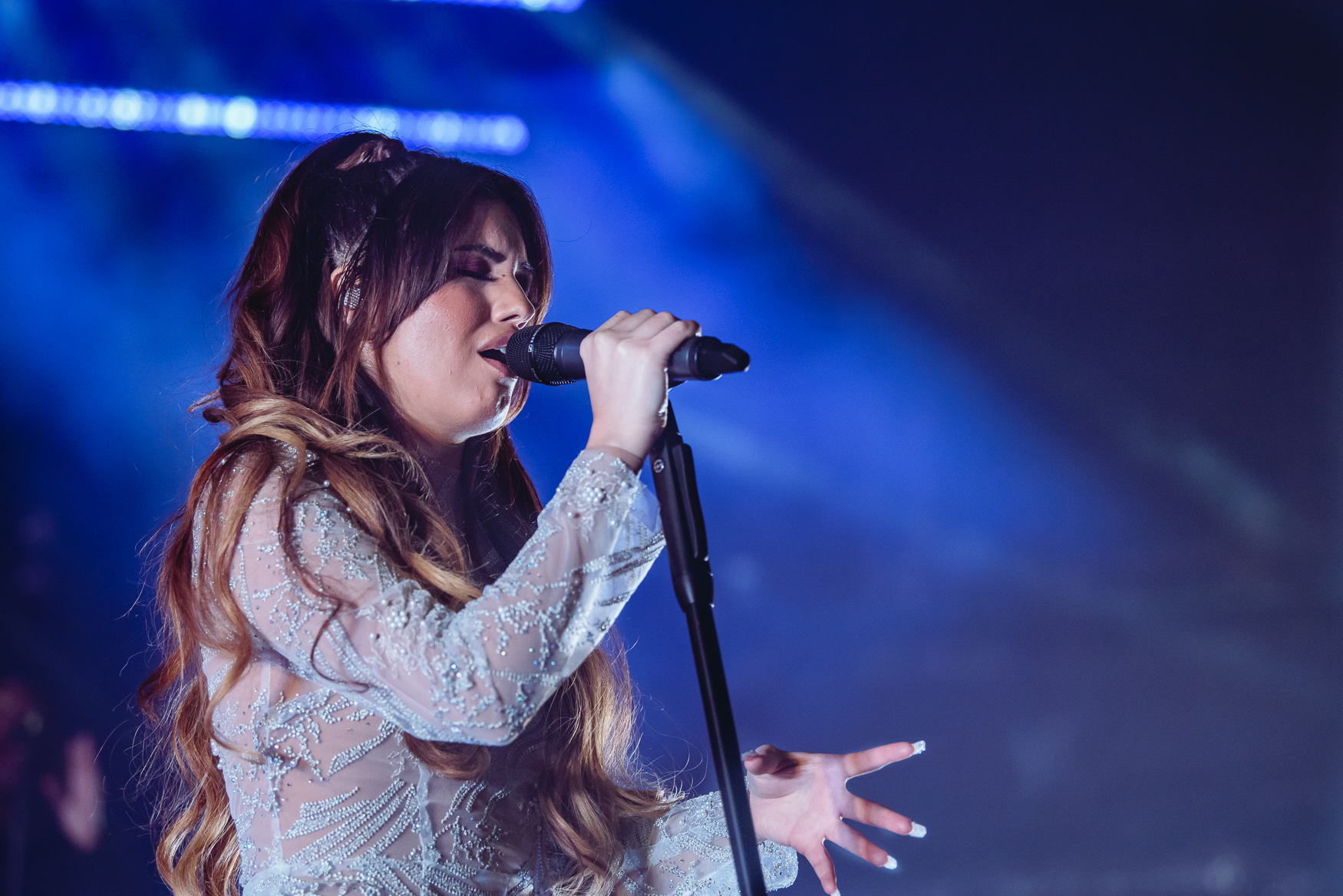 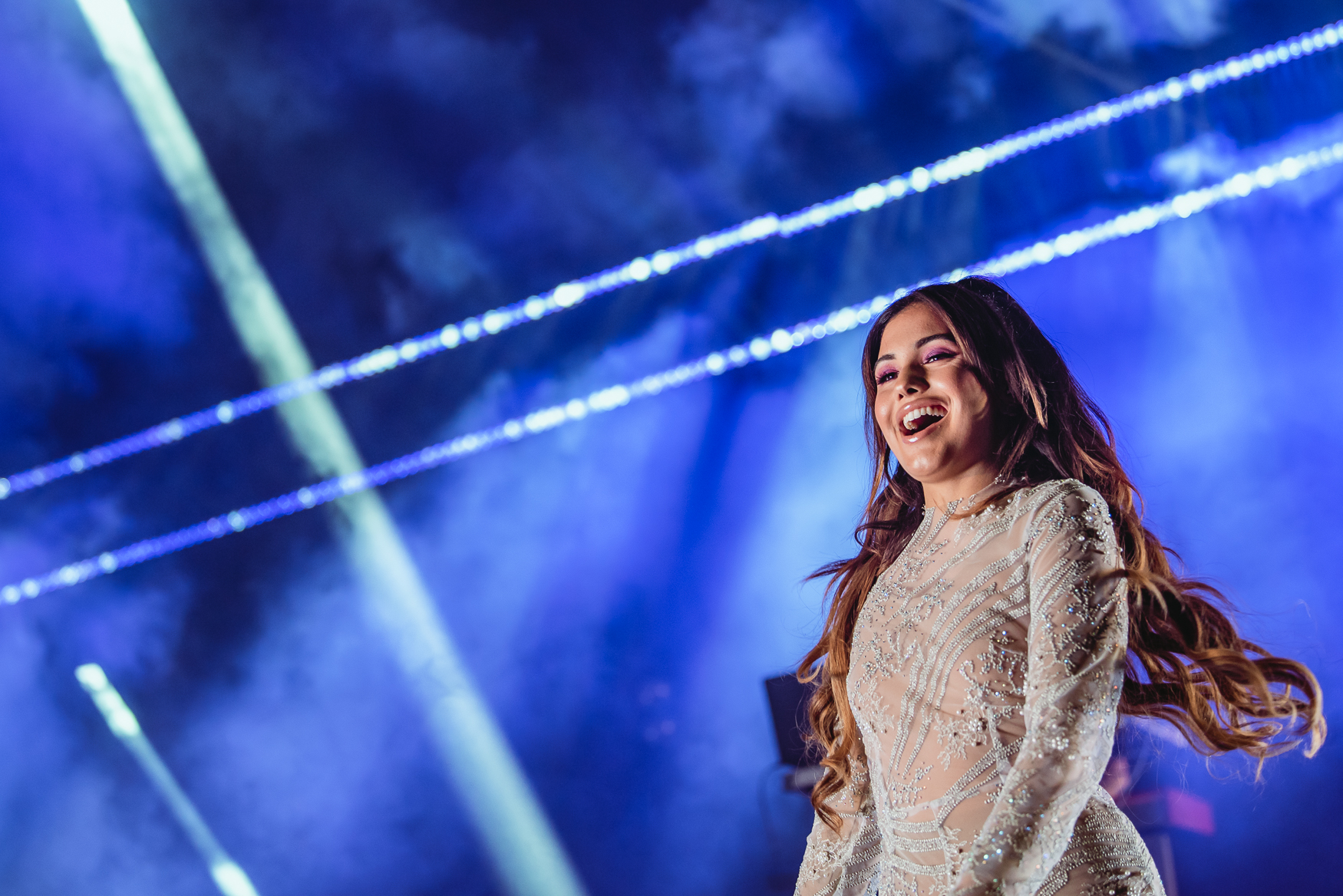 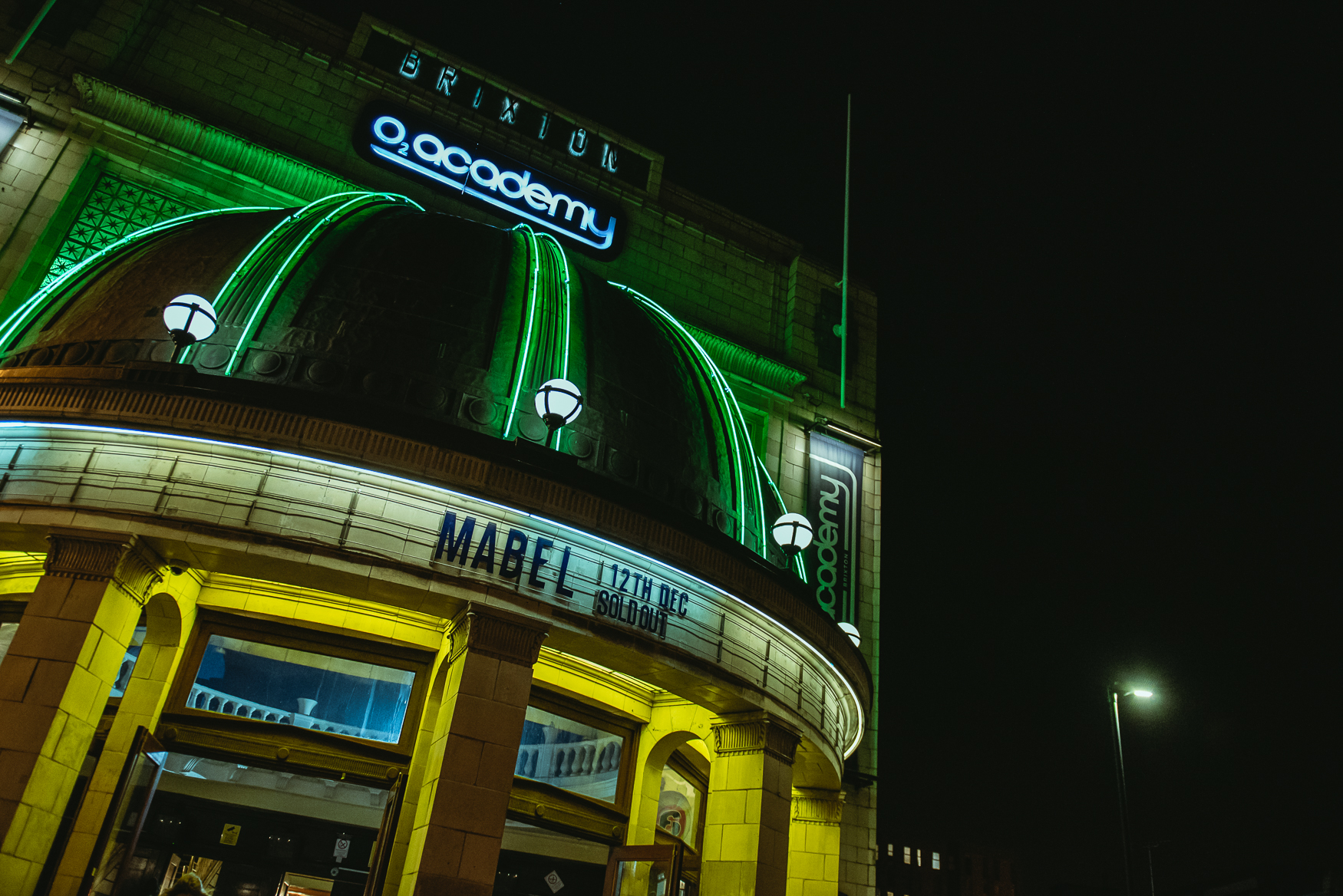 One comment on “WPGM Reviews: Mabel Live At O2 Academy Brixton (In Pictures)”