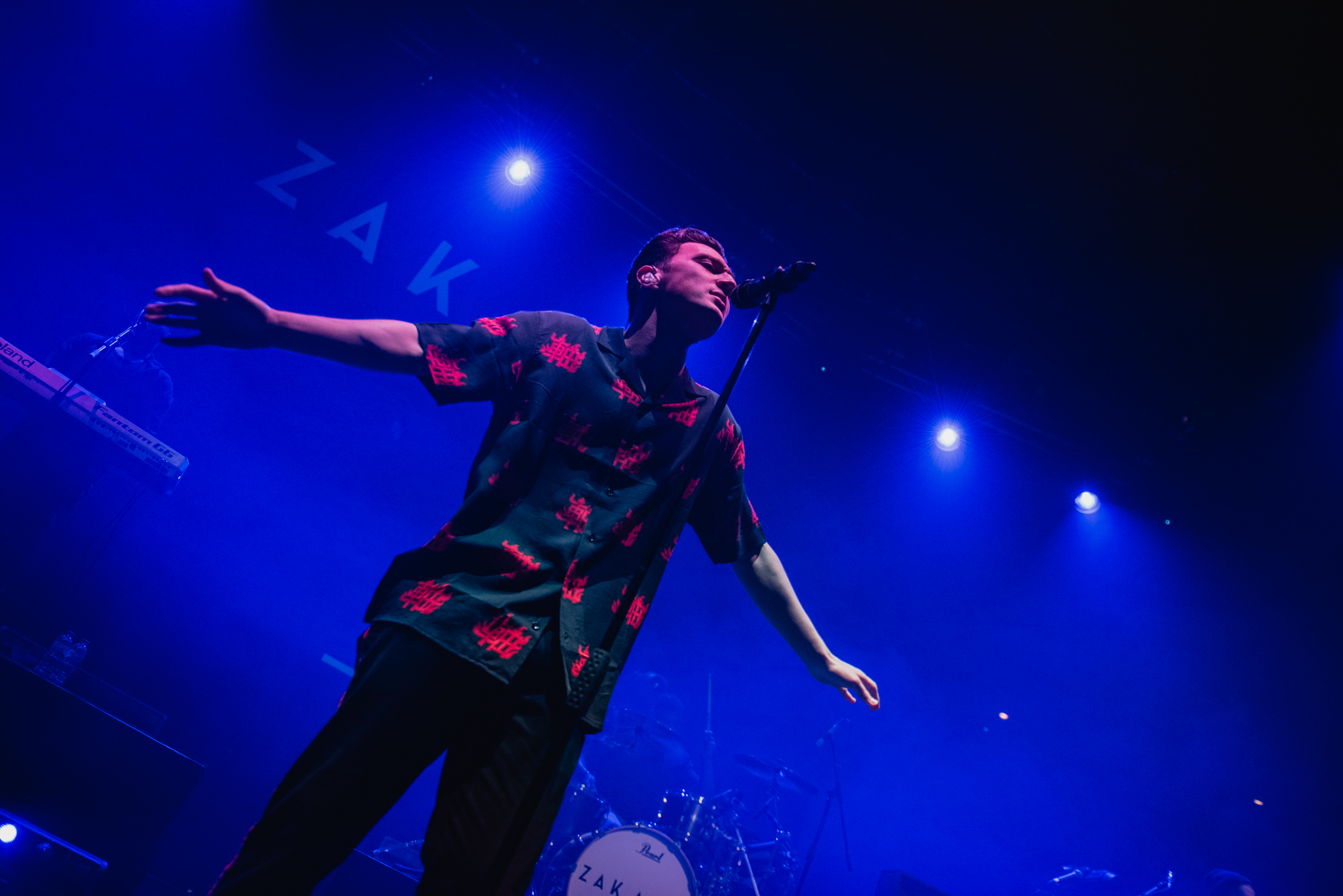 Zak Abel stopped off for a hometown show at London’s Roundhouse on Saturday, March 16. It was the third stop on his ‘Date Night’ UK Tour. Previously having worked with Gorgon City, Avicii, and Tom Misch, Abel intertwined original songs with covers for a night full of dancing and sing-a-longs.

Simply Red’s “Holding Back The Years”, and Wookie’s “Battle” were among the songs to be performed in Abel’s playful style of R&B music. During the set, the singer-songwriter took time to pay homage to the Roundhouse Young Creatives programme which helped his career early on. Photographer Robert Alleyne was there to capture images on the night. 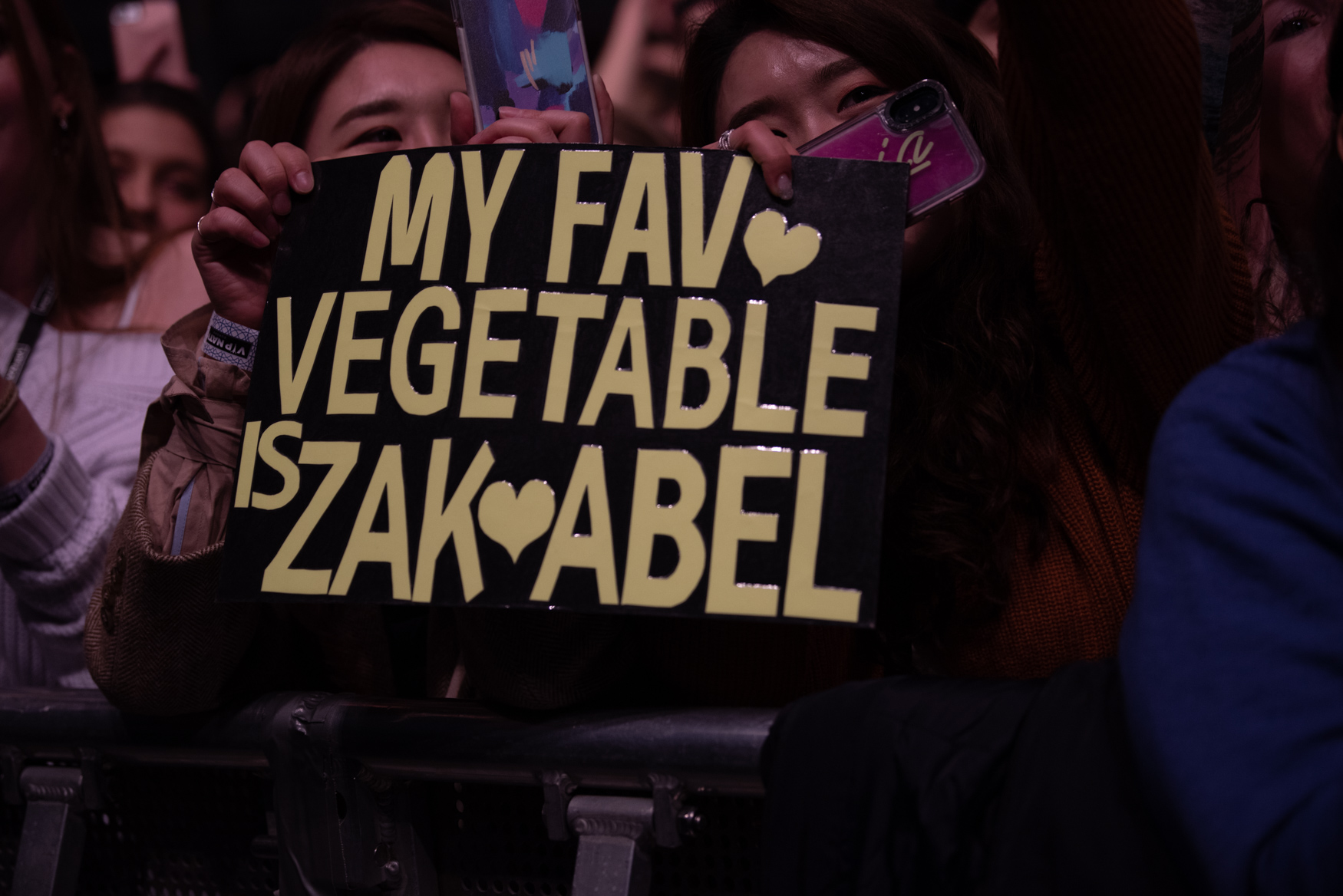 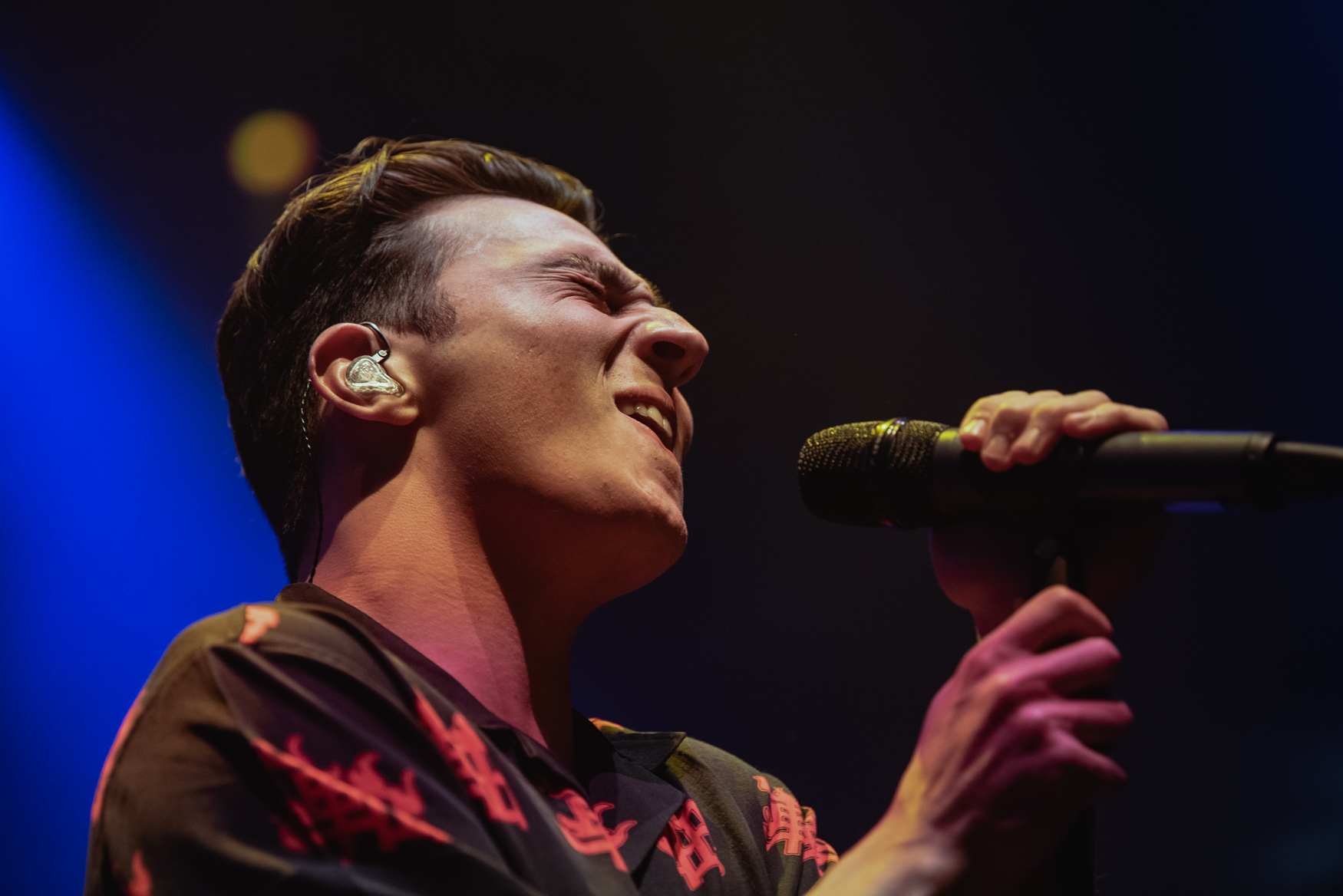 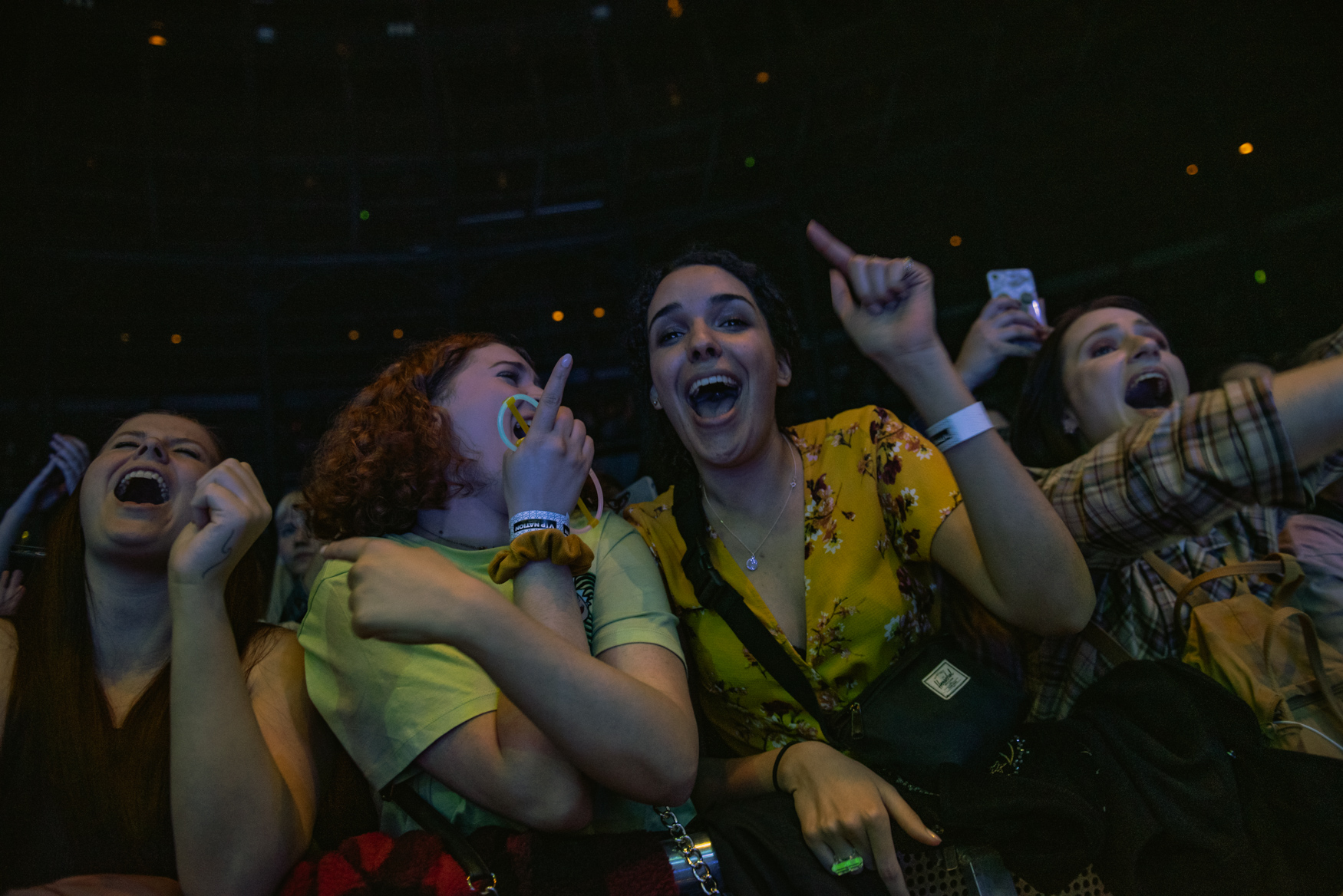 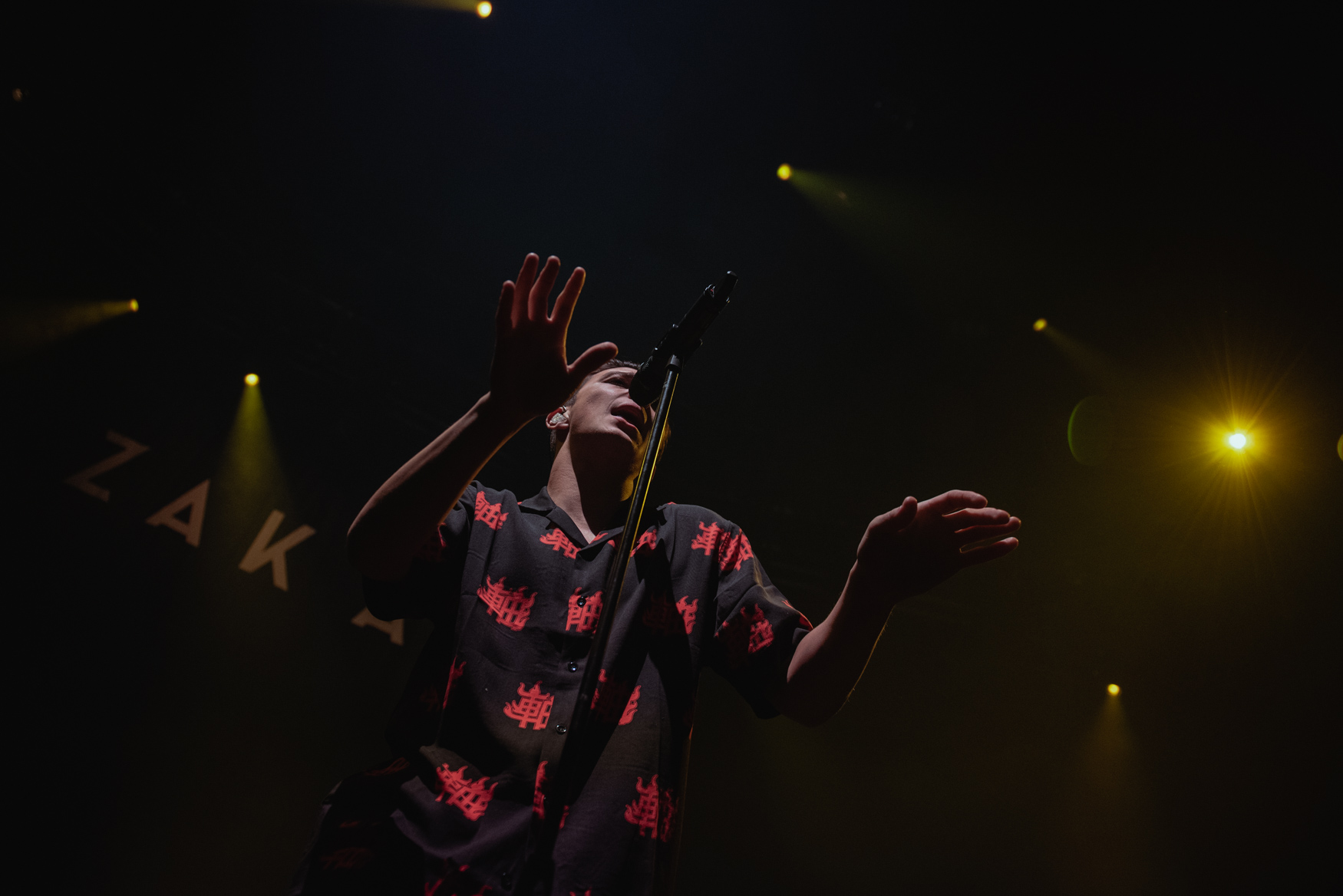 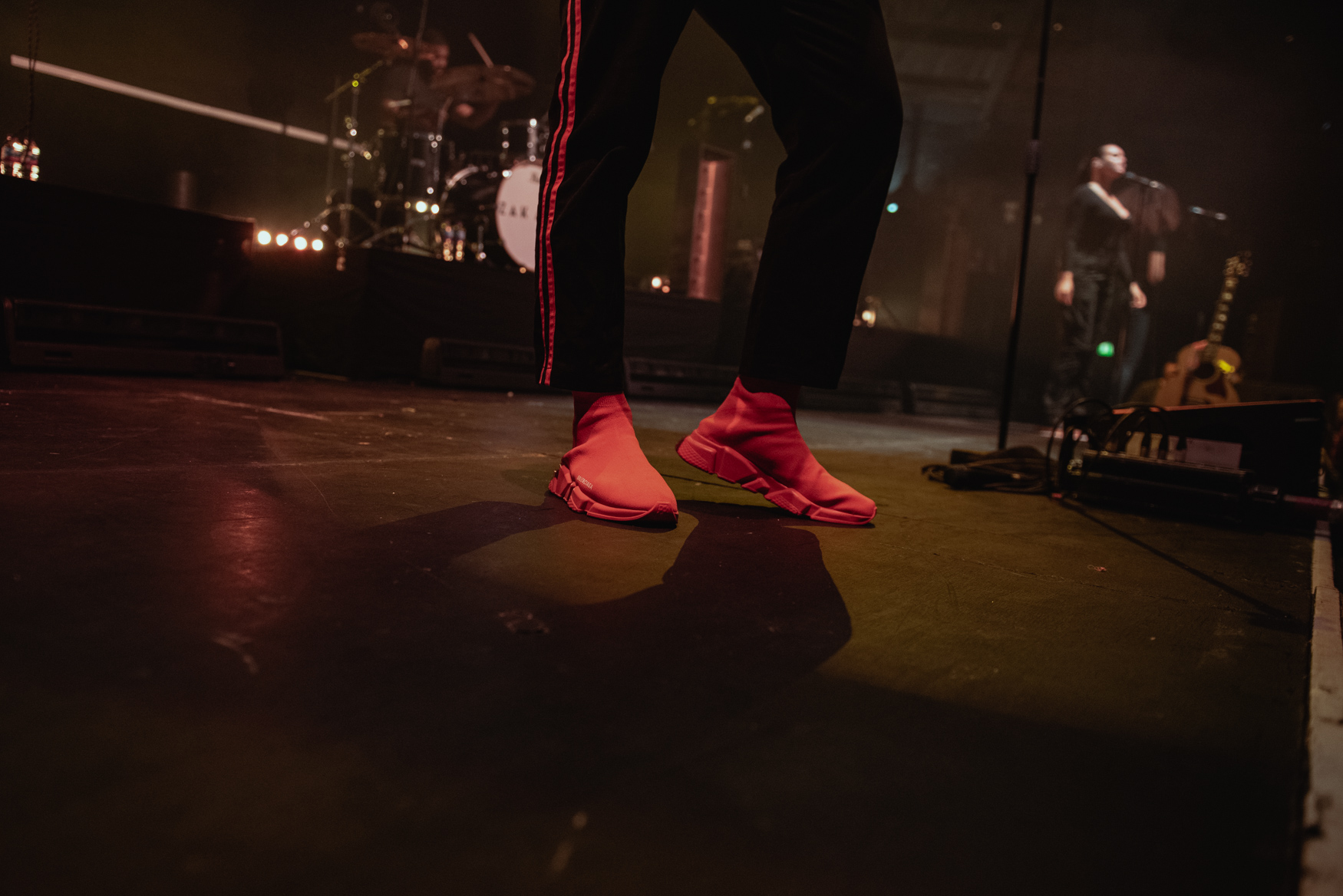 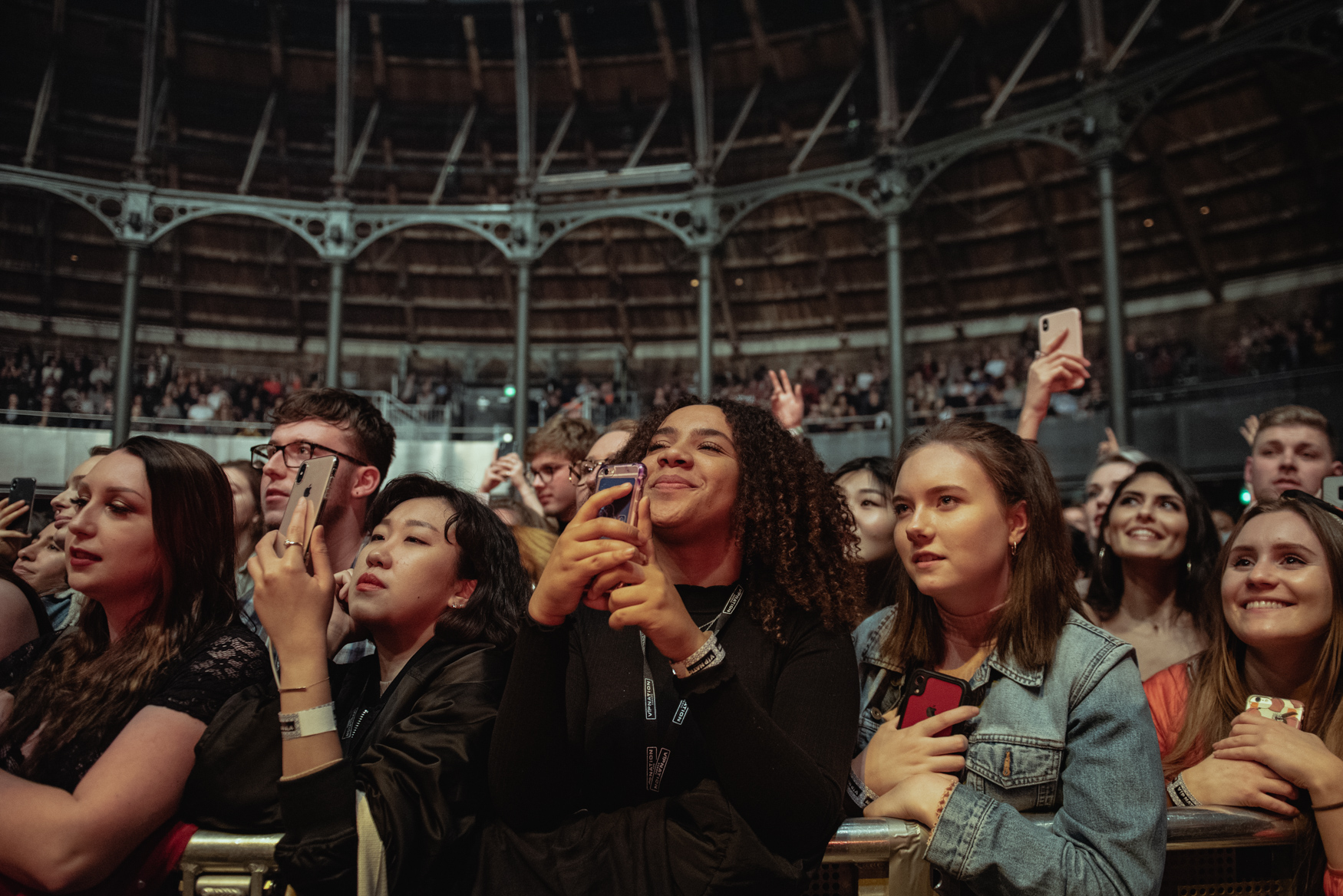 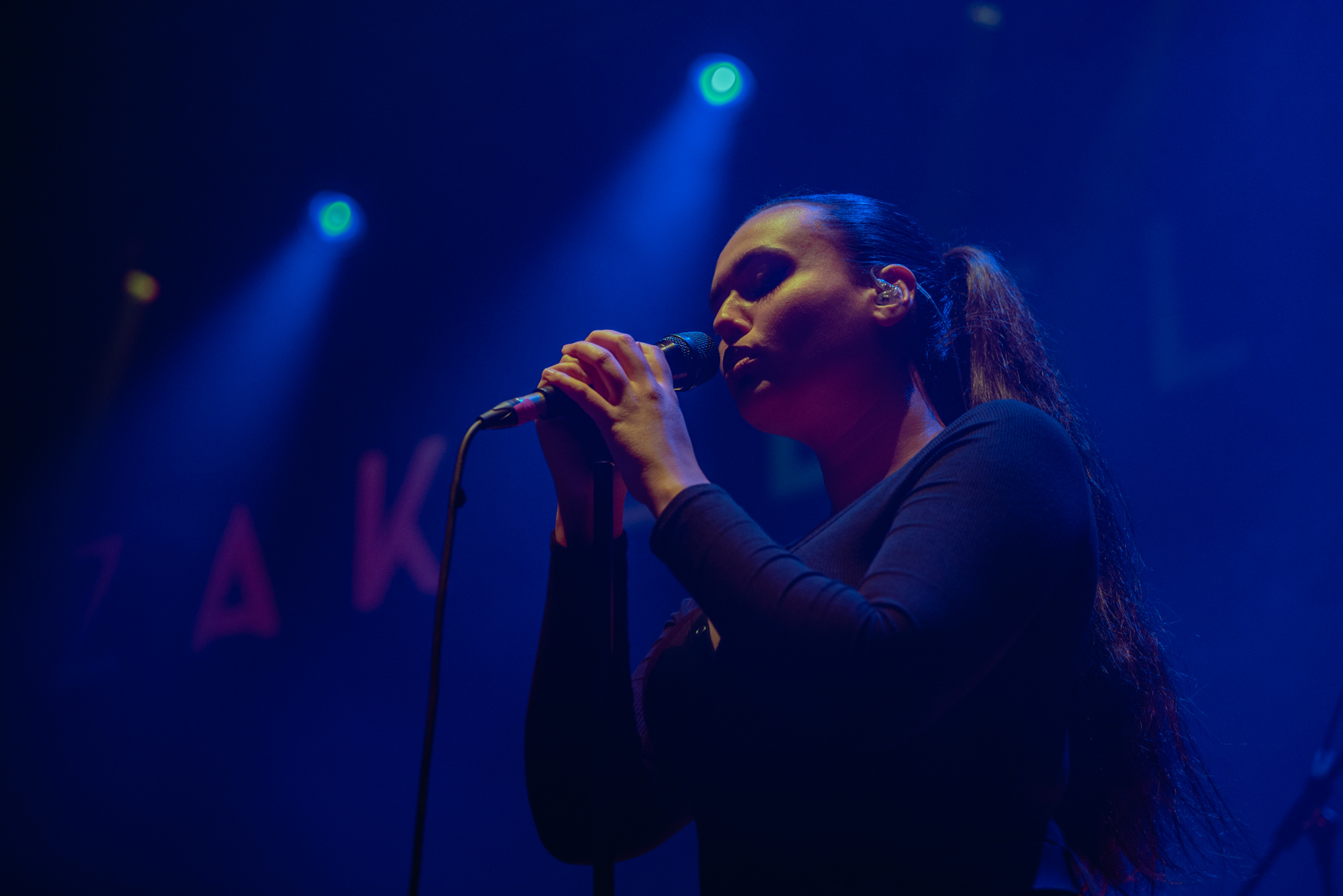 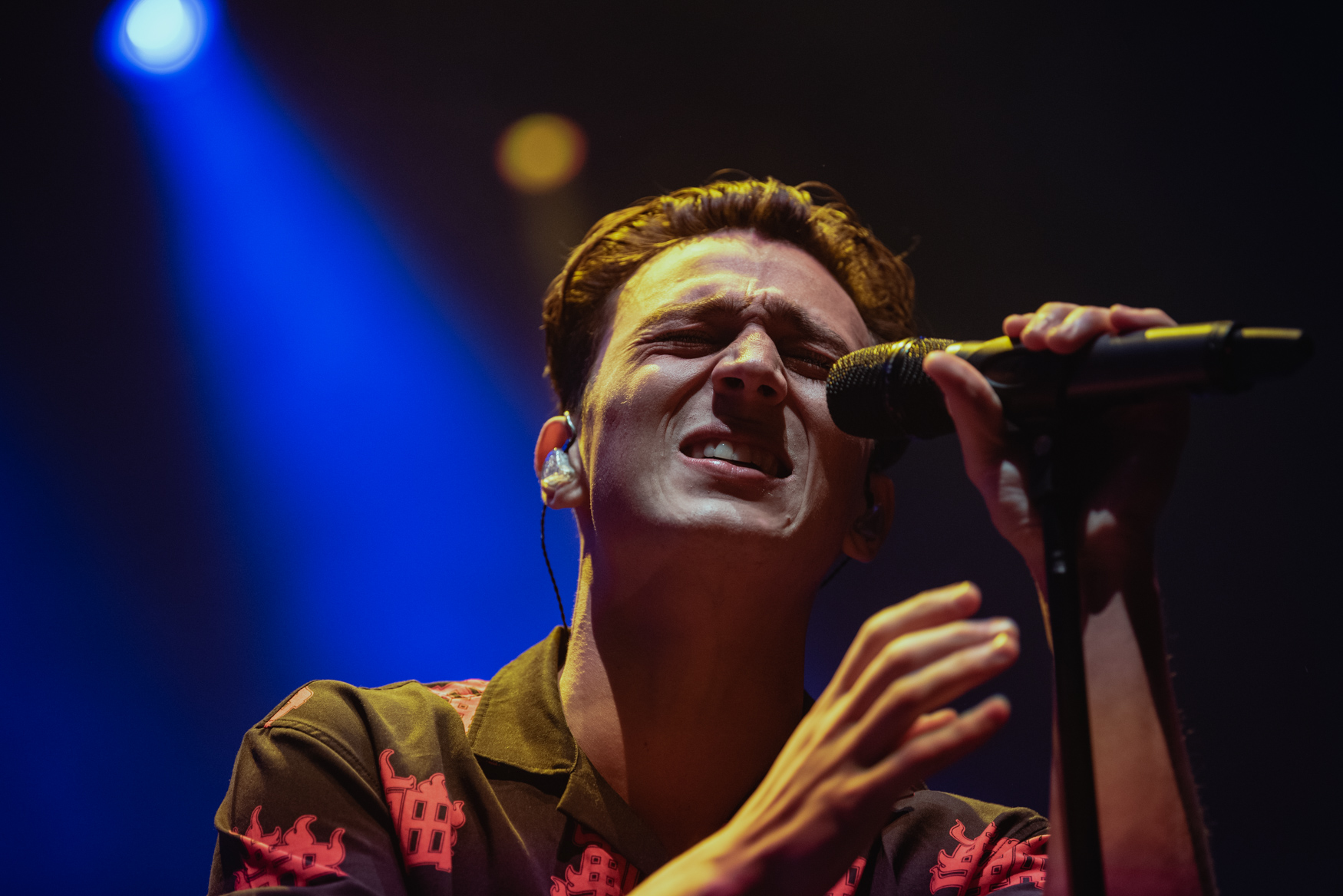 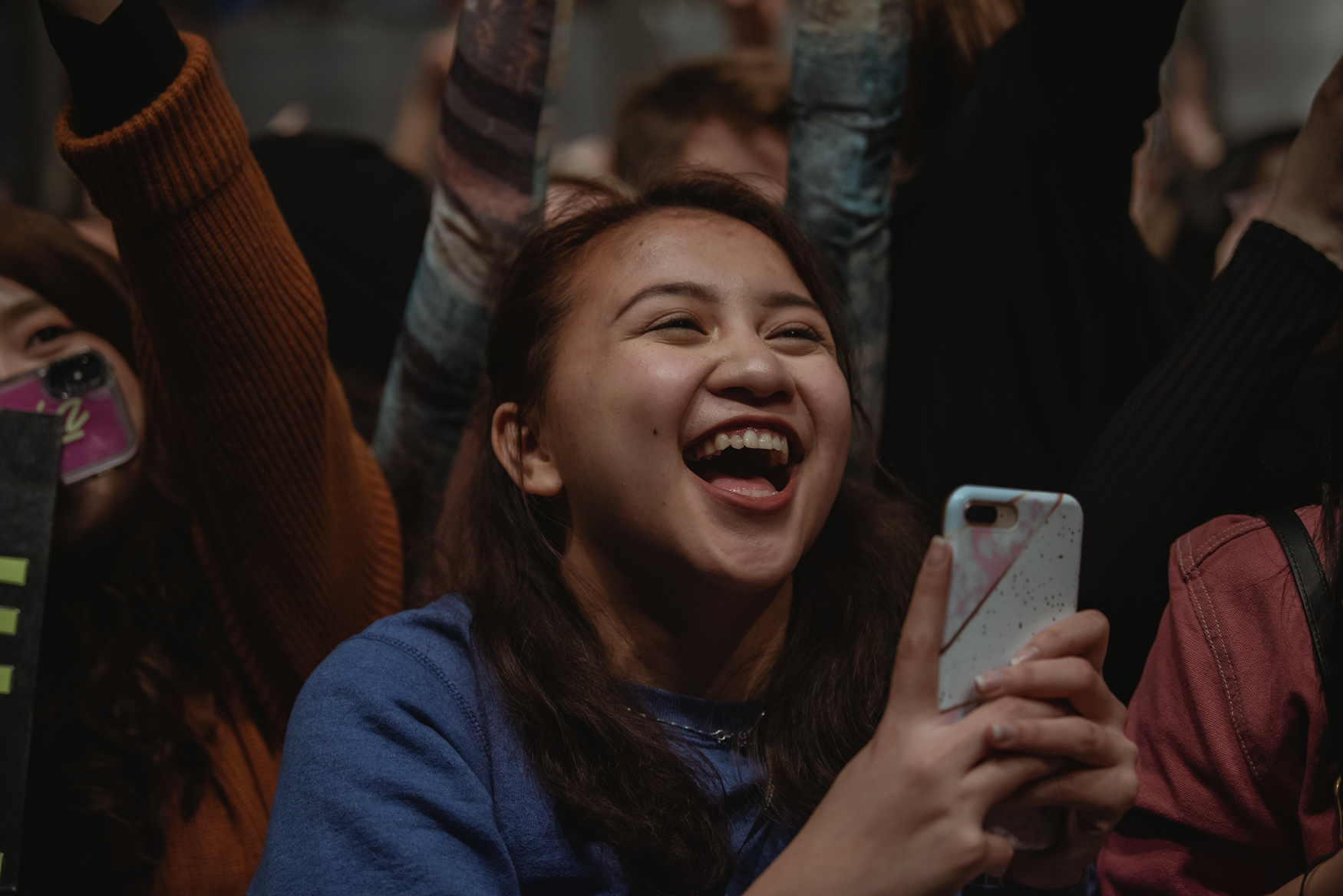 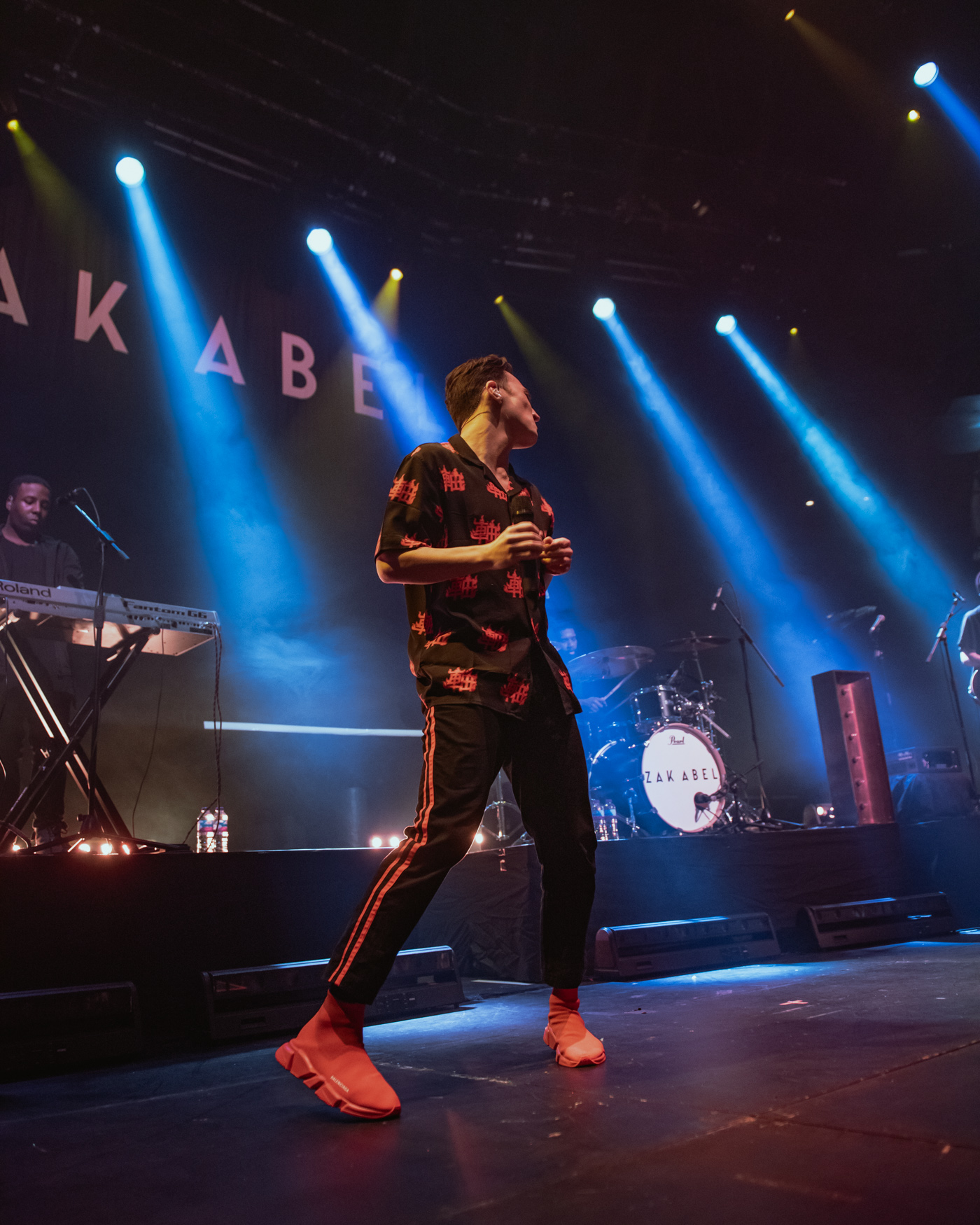 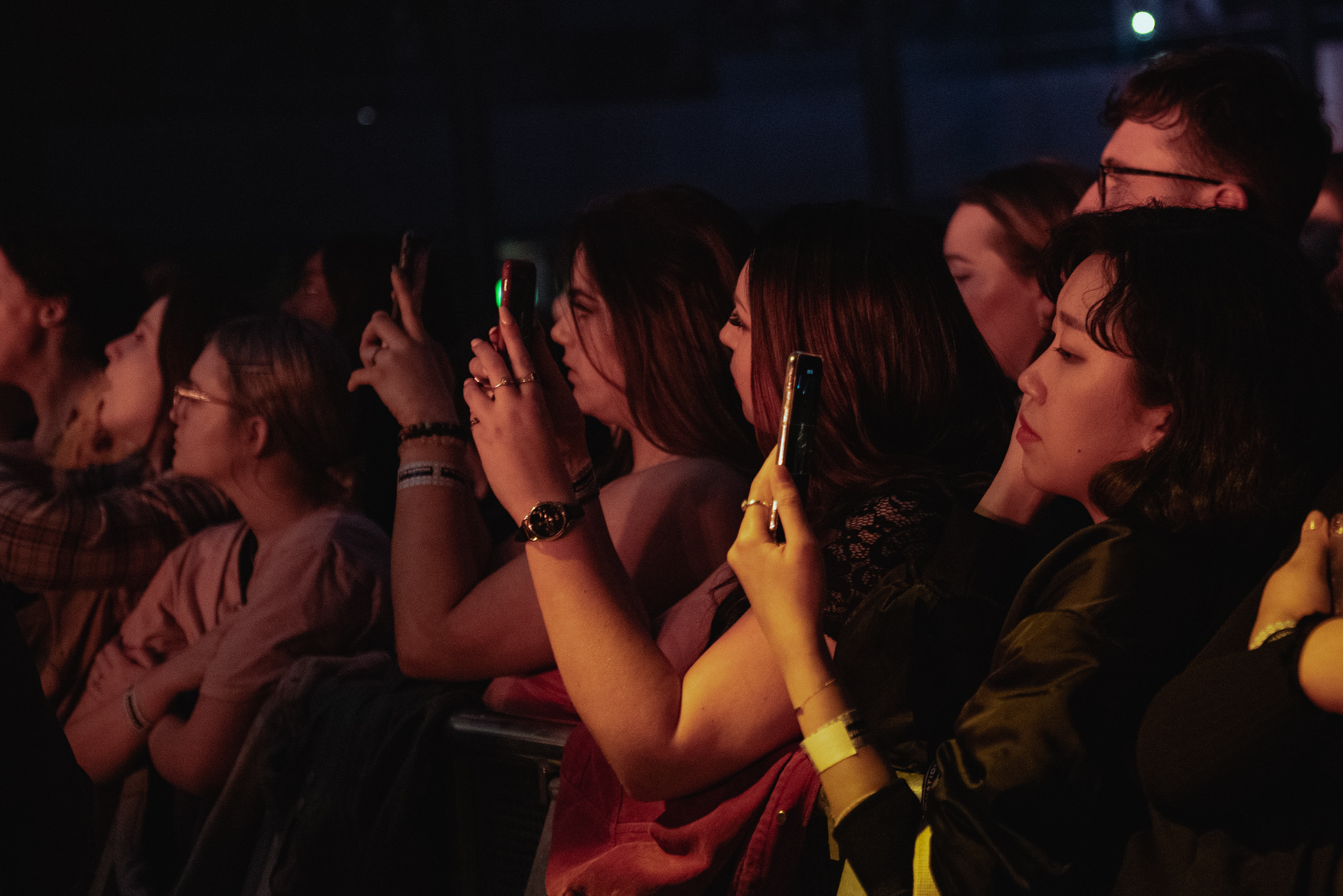 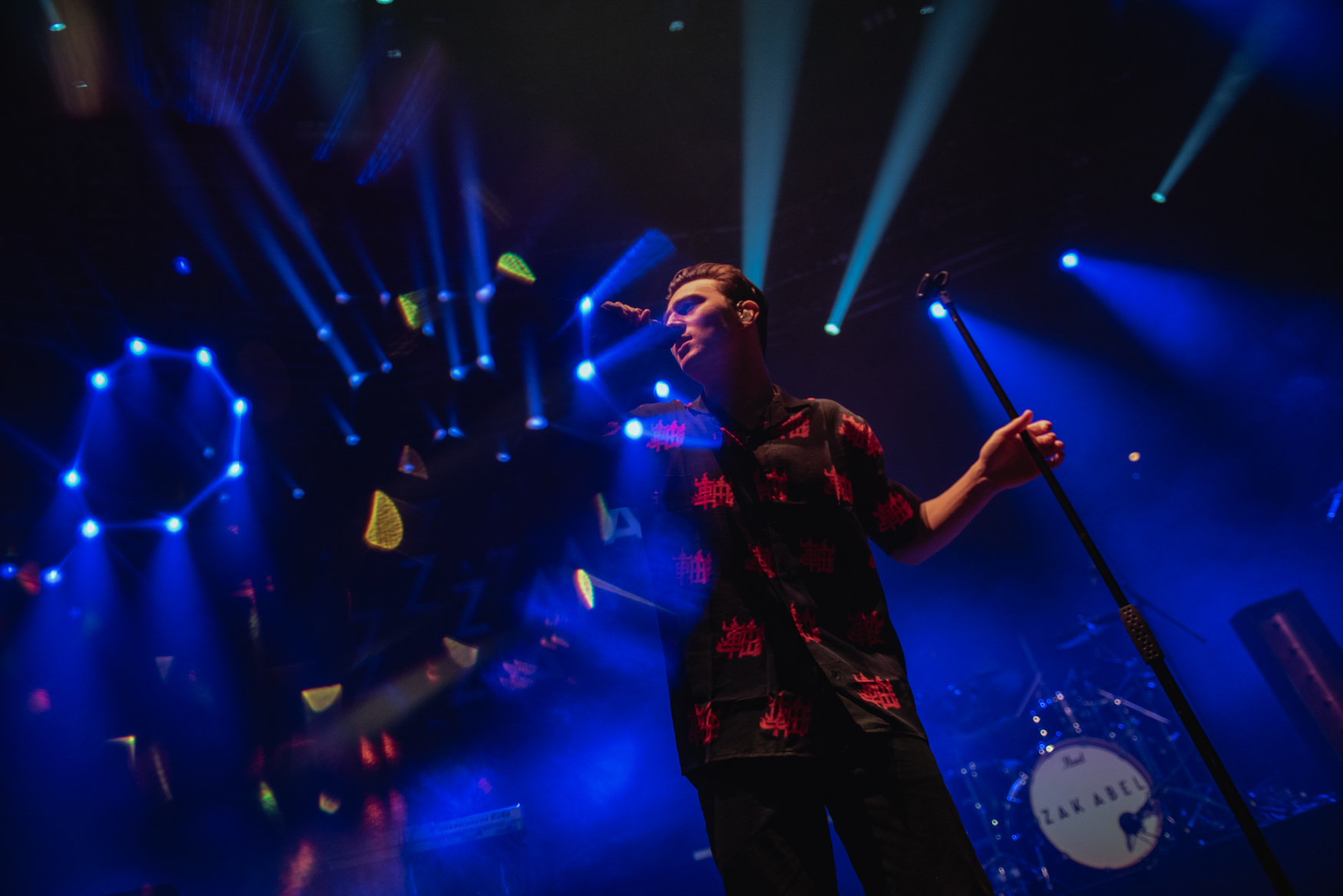