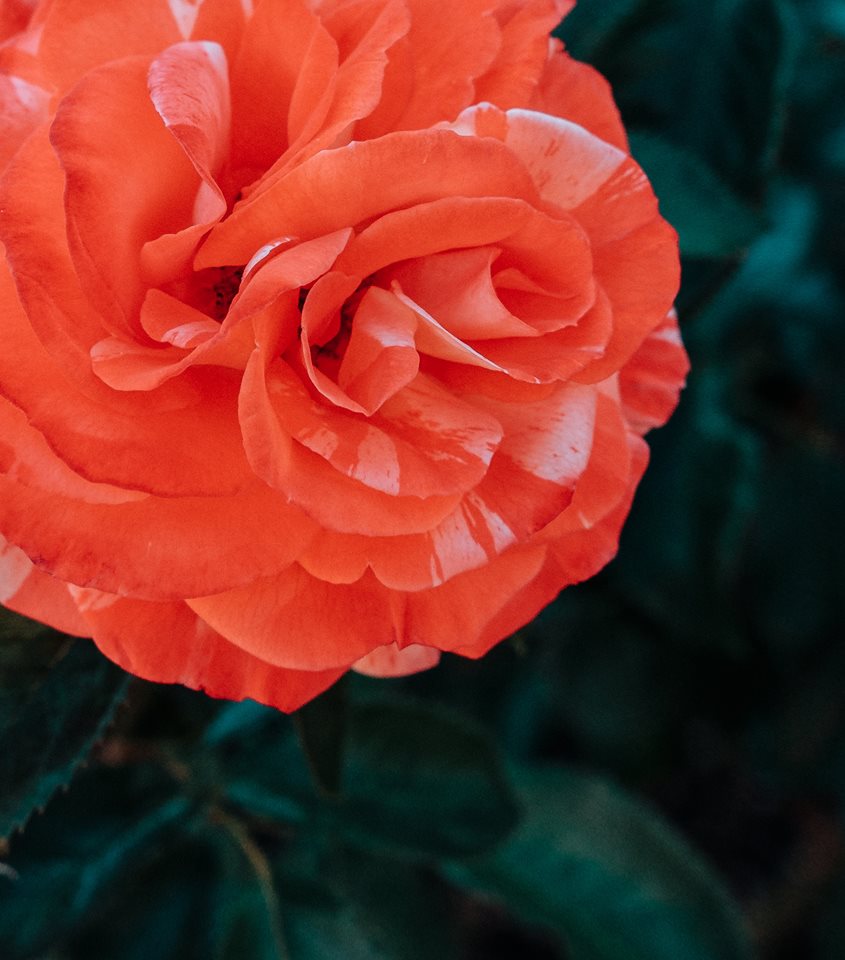 I know when I write these reviews I always say that I’m looking for new music all the time but I really do, from websites that keep me updated on the latest album releases to checking what my friends in the music industry are doing. In this case, I found a excellent new three track EP by a very good friend Tim Brooks aka Sound House called Liberty.

I have known Tim since my college days where our love for Green Day and Politics meant we got along very well, and we have been friends for around 7 years now. His passion for music has always been strong, and he has tons of experience with songwriting, he was also part of rock band Ambersand from 2010 to 2013 as the guitarist, which involves playing at several famous London venues like the Islington O2 Academy and Kingston Hippodrome.

He was heavily involved in their last EP, which was produced by well known musician Jason Wilcox at Stakeout Studios, which have also recorded bands like Don Broco and Lower Than Atlantis, but the band debanded in the Summer of 2013, however that didn’t stop Tim from pursuing his dream of writing songs for a living.

In September 2013, he started Soundhouse Studio where he has been writing songs to hone his craft in the art of songwriting. His new EP Liberty is years of hard work coming to the forefront.

So now that you know the background, let’s look at this EP song by song with the opening song and title track “Liberty“. It is a really nice and atmospheric song with a lot of reverb that really sets the mood nicely.

The reverb also accentuates the sample being used in the track, of Nick Clegg’s resignation speech as Liberal Democrats leader after the 2015 general election. It makes for a really good track, and the music feels like it would work well over any speech or visuals you needed to create a mood for – it’s a solid opener.

Then we get to “Moody Blue“, a drum and bass track, which is a very well produced and put together song. Led by a uniquely distinct bass tone that drives the whole song and gives you just enough to keep you interested, but it’s the track’s subject matter and lyrics that really keep you hooked.

The track sees Tim exploring his depression, which people can relate to, and with lines in the chorus, “I want those chemicals, cause I don’t do well on my own, I’m a tragedy the world is yet to know, when I’m by myself I get so f**king low“, he really puts this across thoughtfully, as it’s hard to talk about depression the best of times, let alone in public, so this is well done.

The EP closes out with my favorite song of the record titled “Waiting For The Night” which takes a similar layout to “Moody Blue”. The instrumentation on here is really good, with the bassline sounding great yet again. I think Tim’s vocals come across best on this song, due to the music working better with Tim’s voice, and allowing him the range to explore, which is really good.

Once again, the lyrics which are looking at anxiety, are the highlight of the song, with the chorus putting this across nicely with the line, “I’m still waiting for the night, I can breathe a little easier in this place“, which addresses overthinking and worrying about everything. I do wish that there was more going on with the instrumentation here, as with “Moody Blues”, but the track really ends a really solid and through providing EP.

Overall, I really enjoy this EP, which is a very solid effort, from the instrumentation to the lyrics, both of which always set the mood for whatever feelings Tim wants you to feel. I may be biased due to Tim being my friend but I think you should check this EP out and decide for yourself.