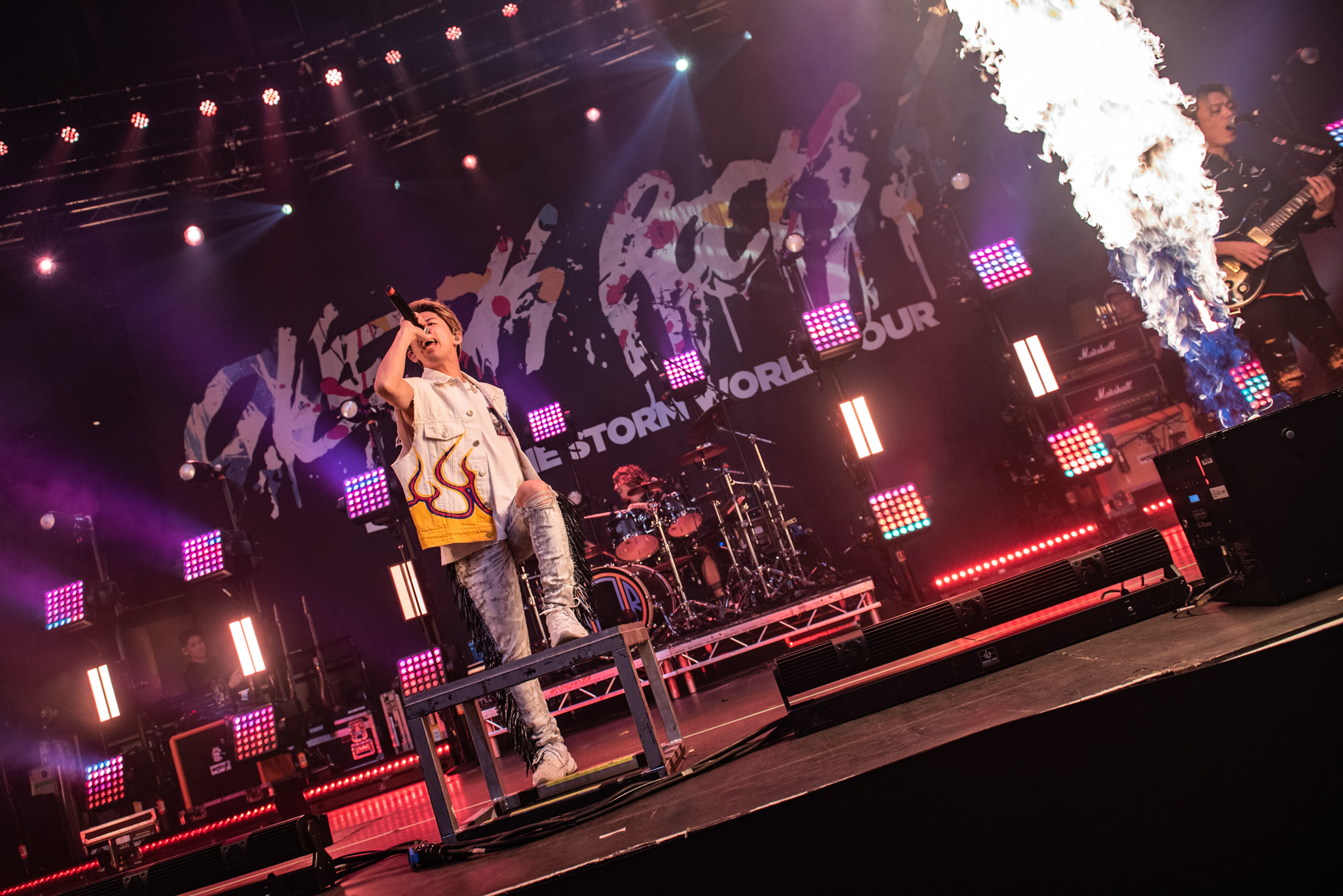 Listening to Japanese alt-rock band ONE OK ROCK it is clear their music is made to fill stadiums. On Friday, May 10th, London had to make do with an energetic and rocking Roundhouse in Camden.

Accompanied by blasts of pyrotechnics the Tokyo based band was delivered a set full of euphoric moments, and by the time the strings of “I Was King” broke through the crowd seemed delirious. Hands were continually waving while vocalist Taka Moriuchi performed the role of conductor at times. It was impossible not to get swept up in the excitement of it all.

ONE OK ROCK formed in 2005 and are currently on the European leg of their world tour – in support of their latest album, Eye of the Storm. Photographer Robert Alleyne was there to capture to the occasion in awe. 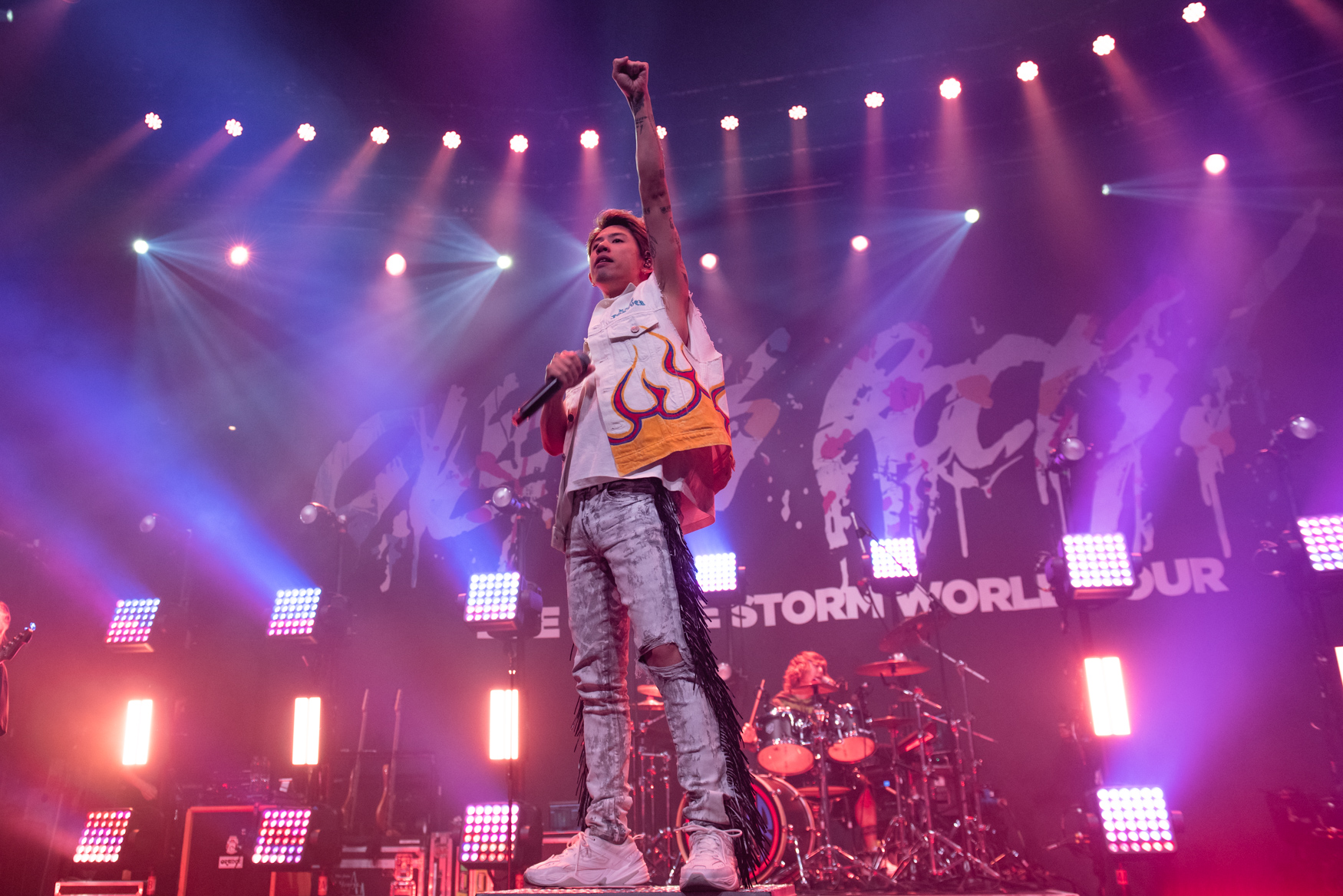 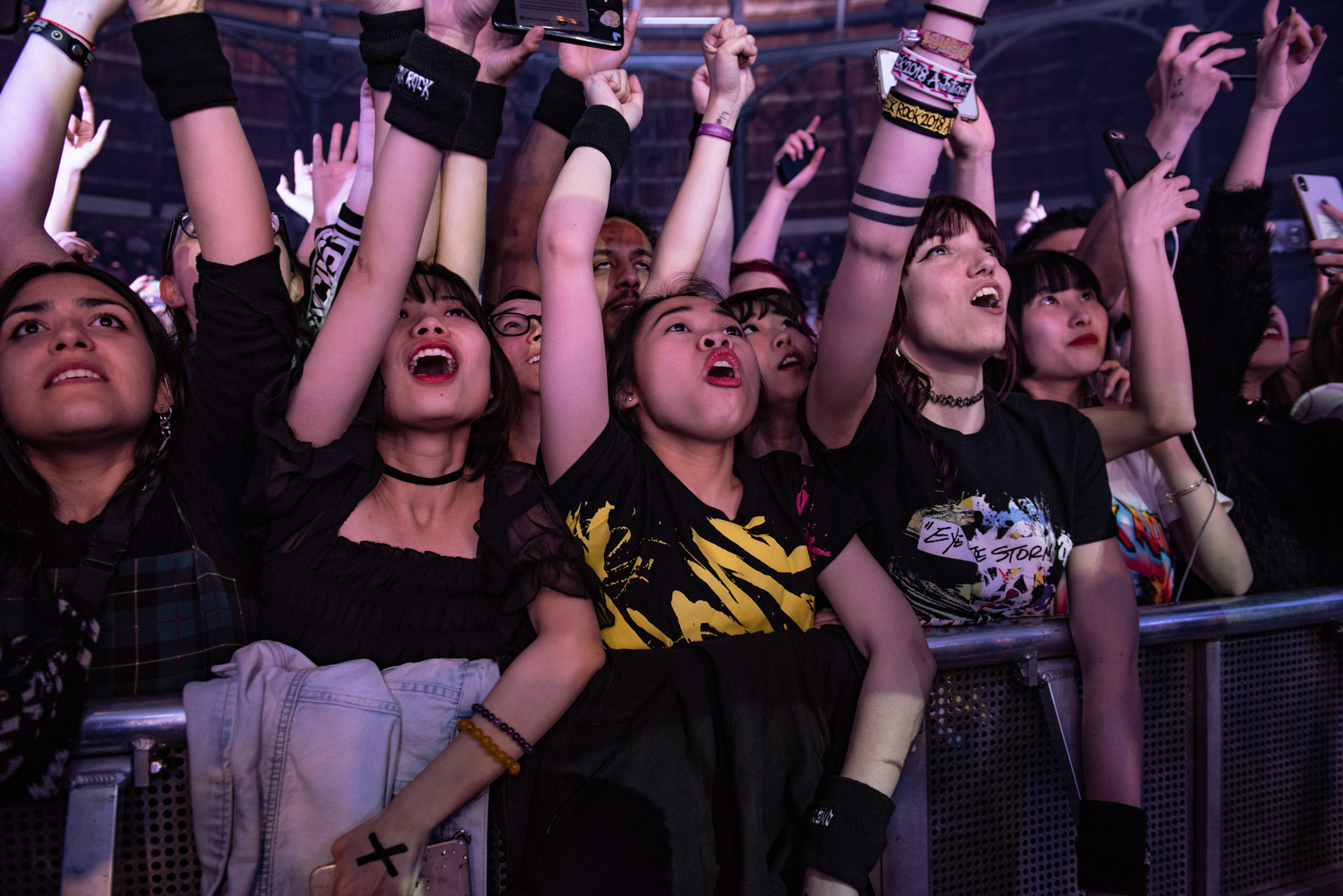 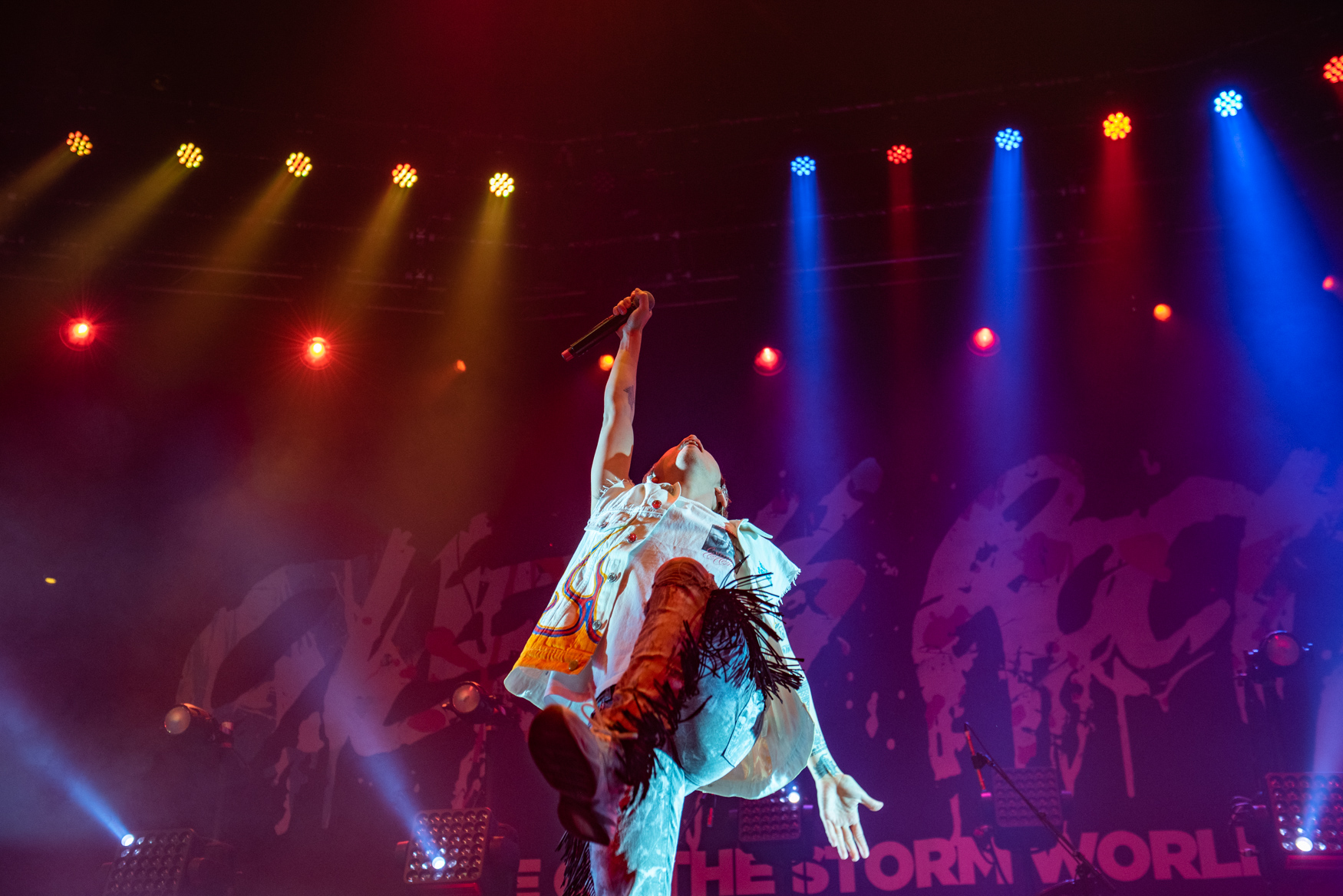 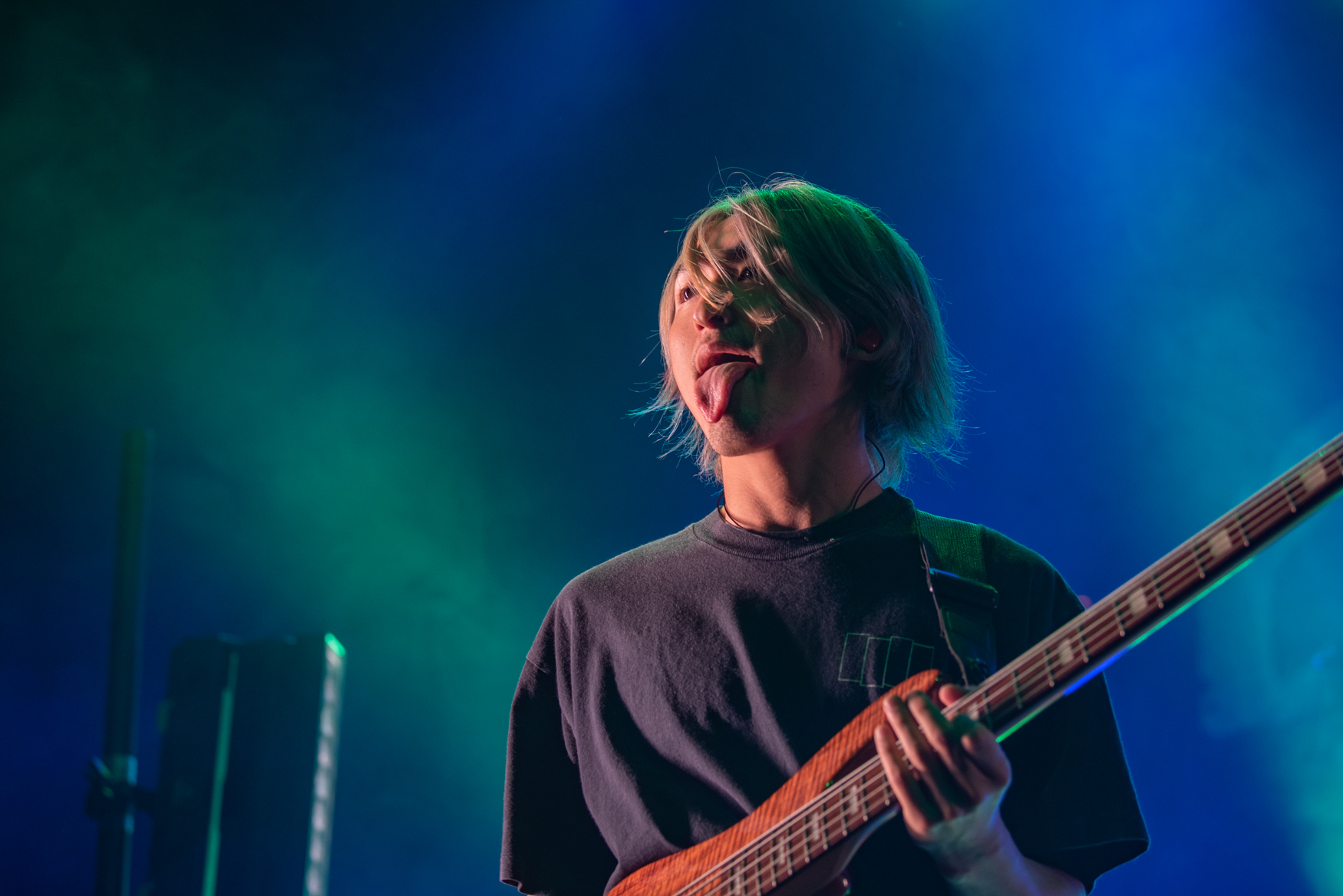 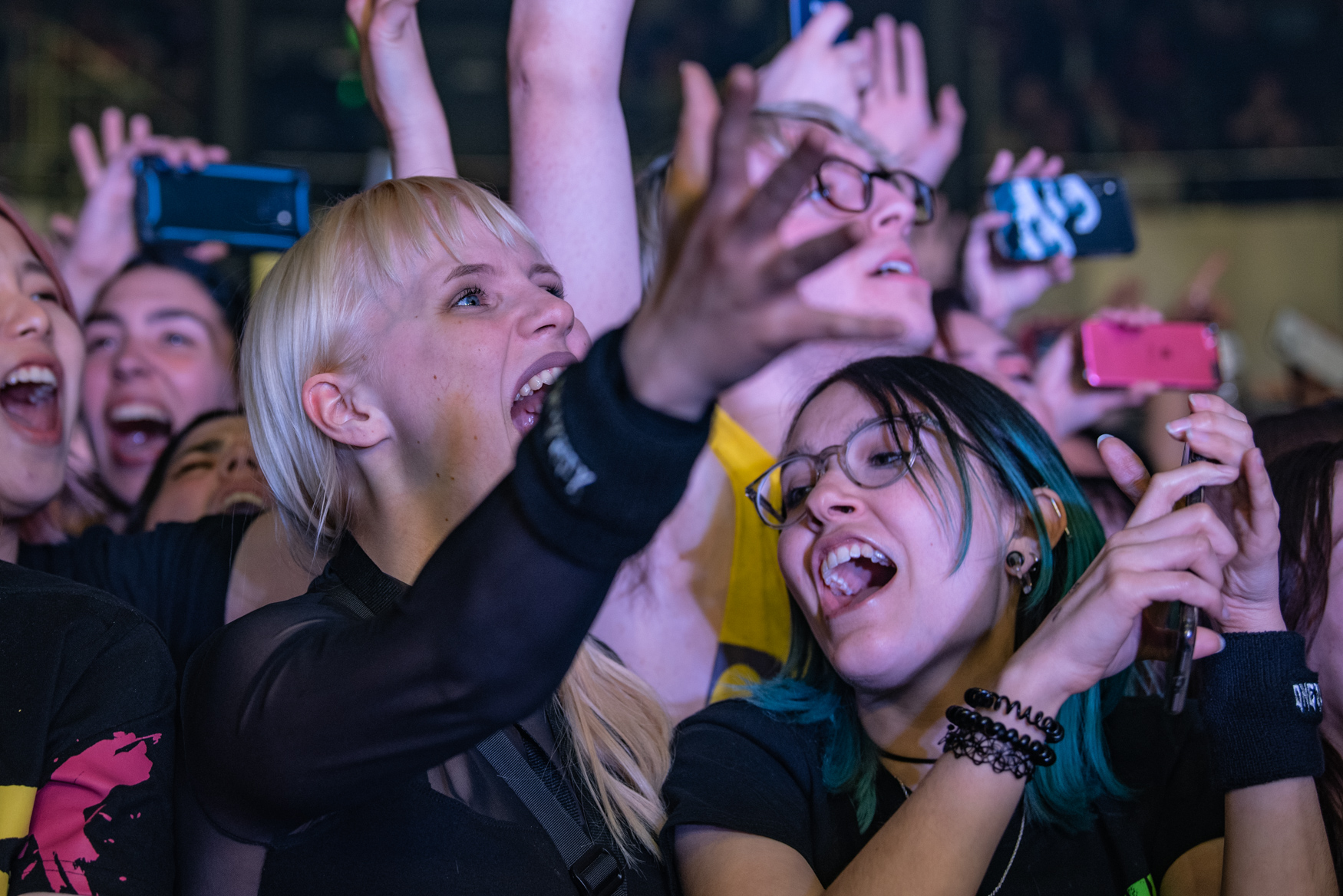 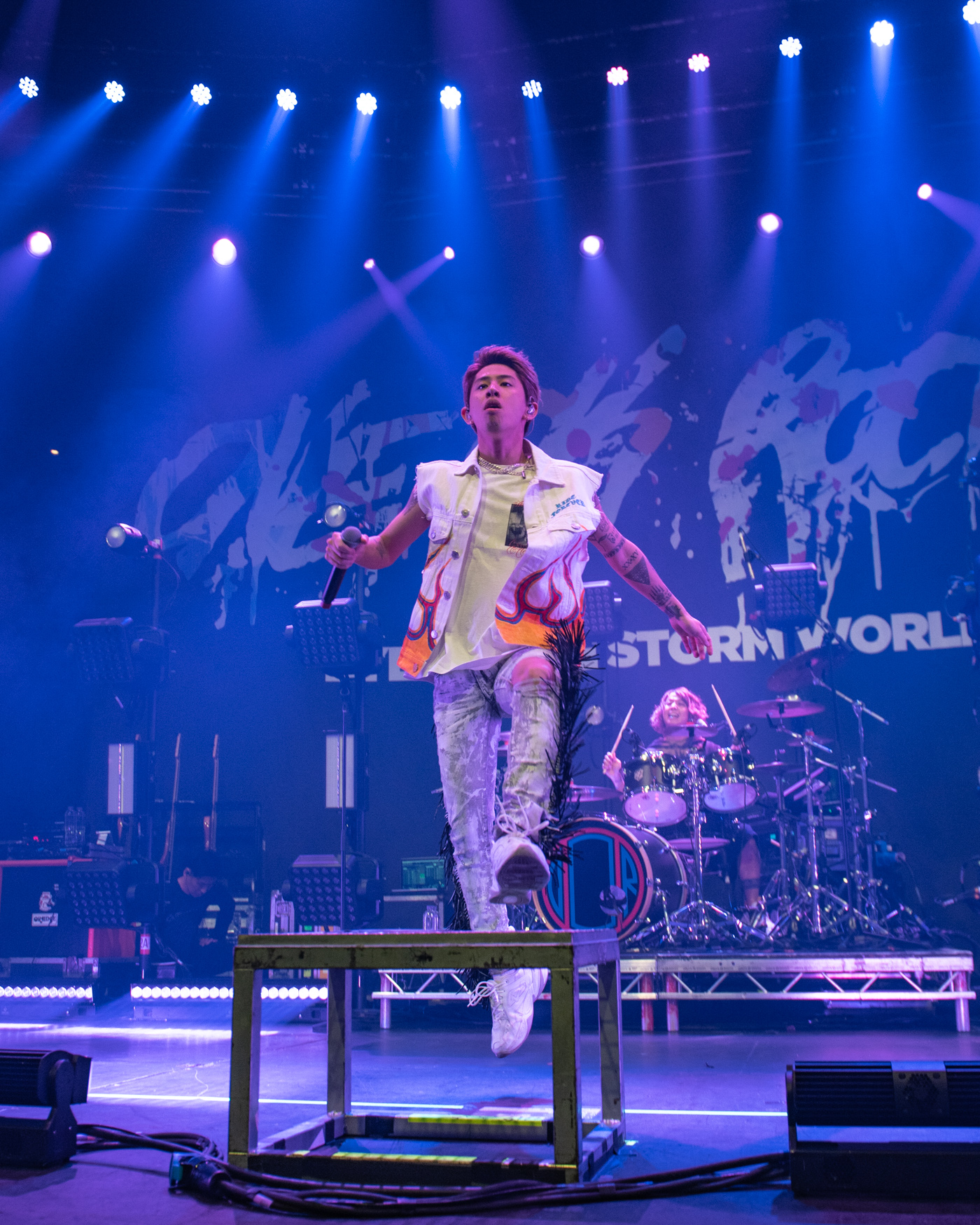 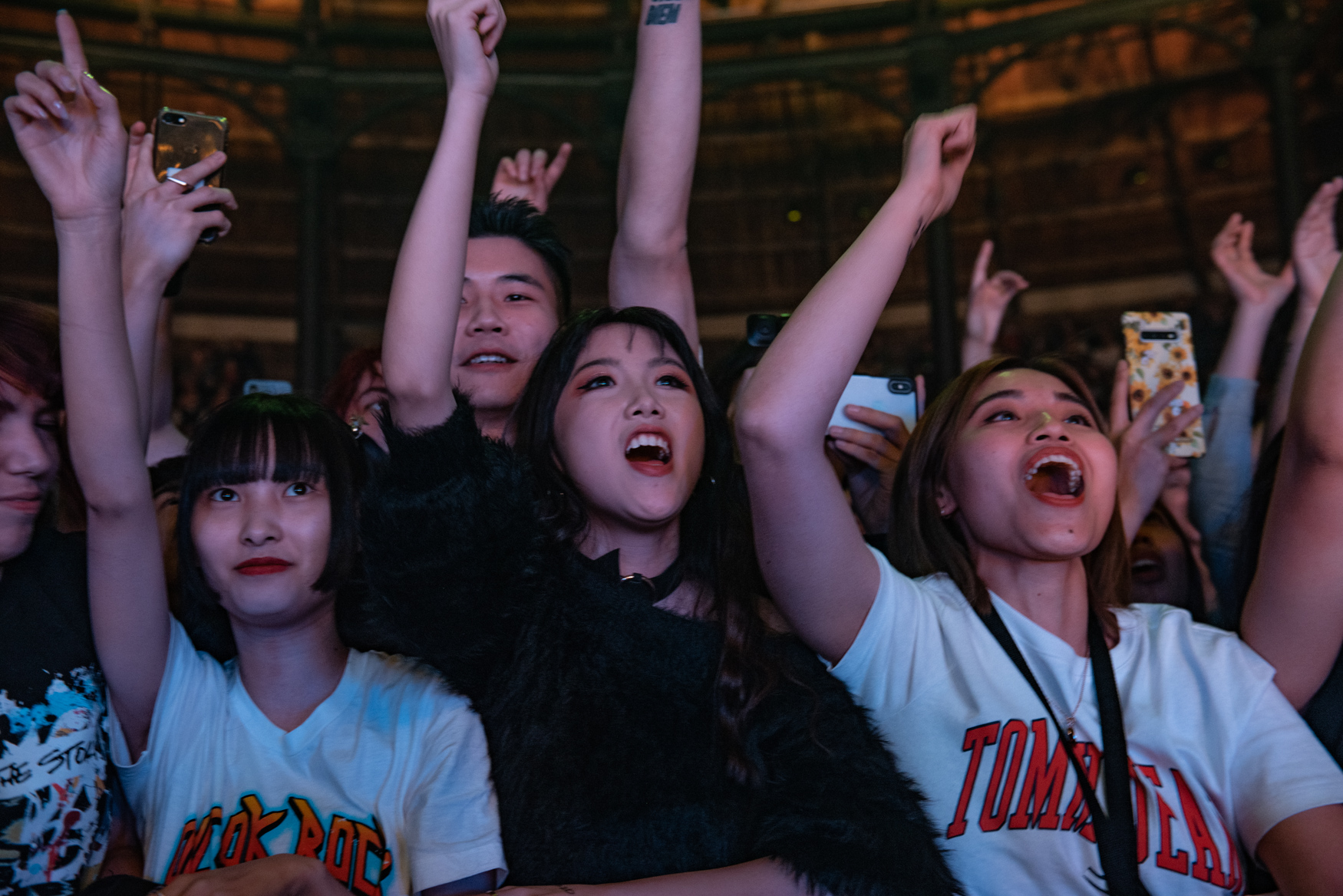 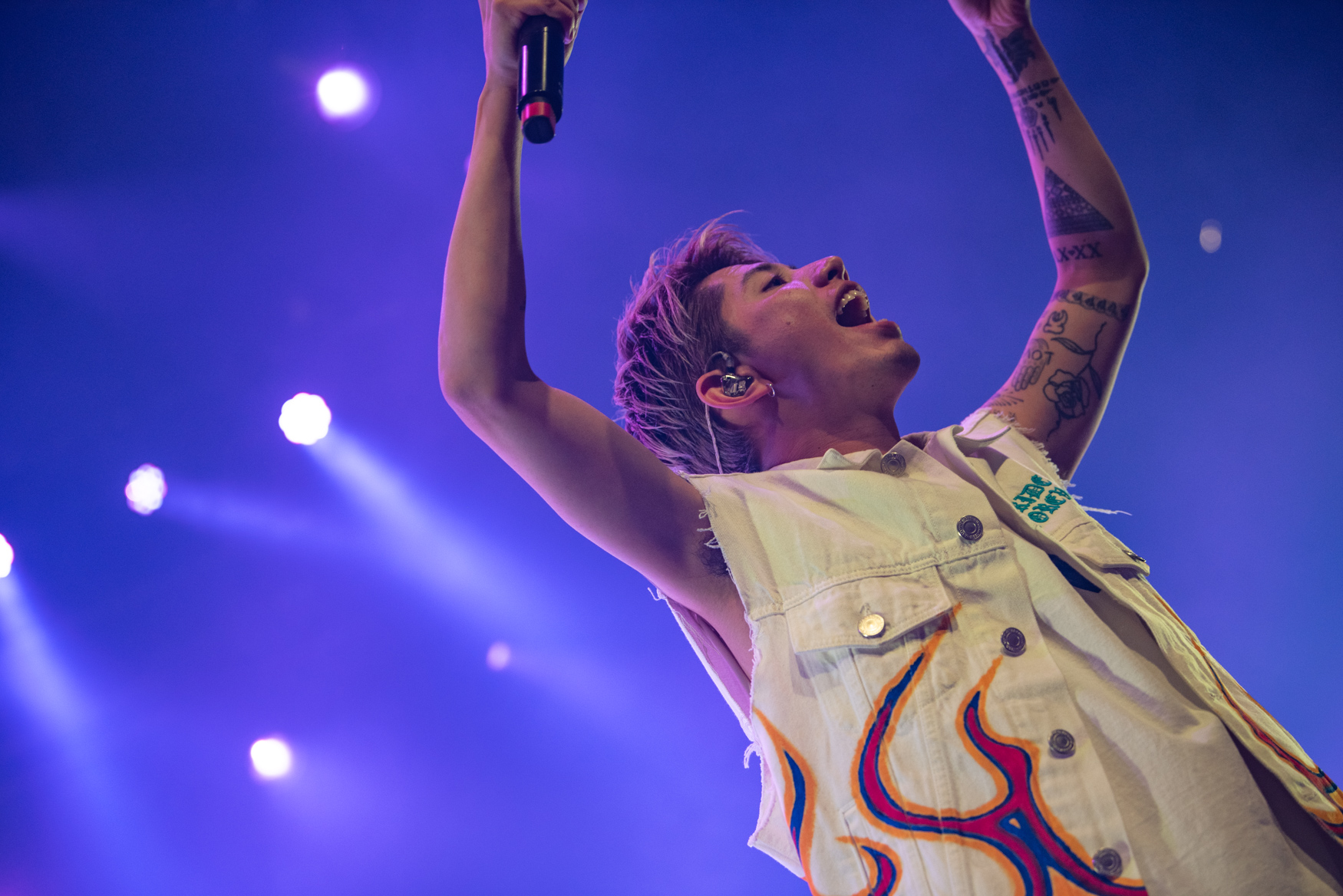 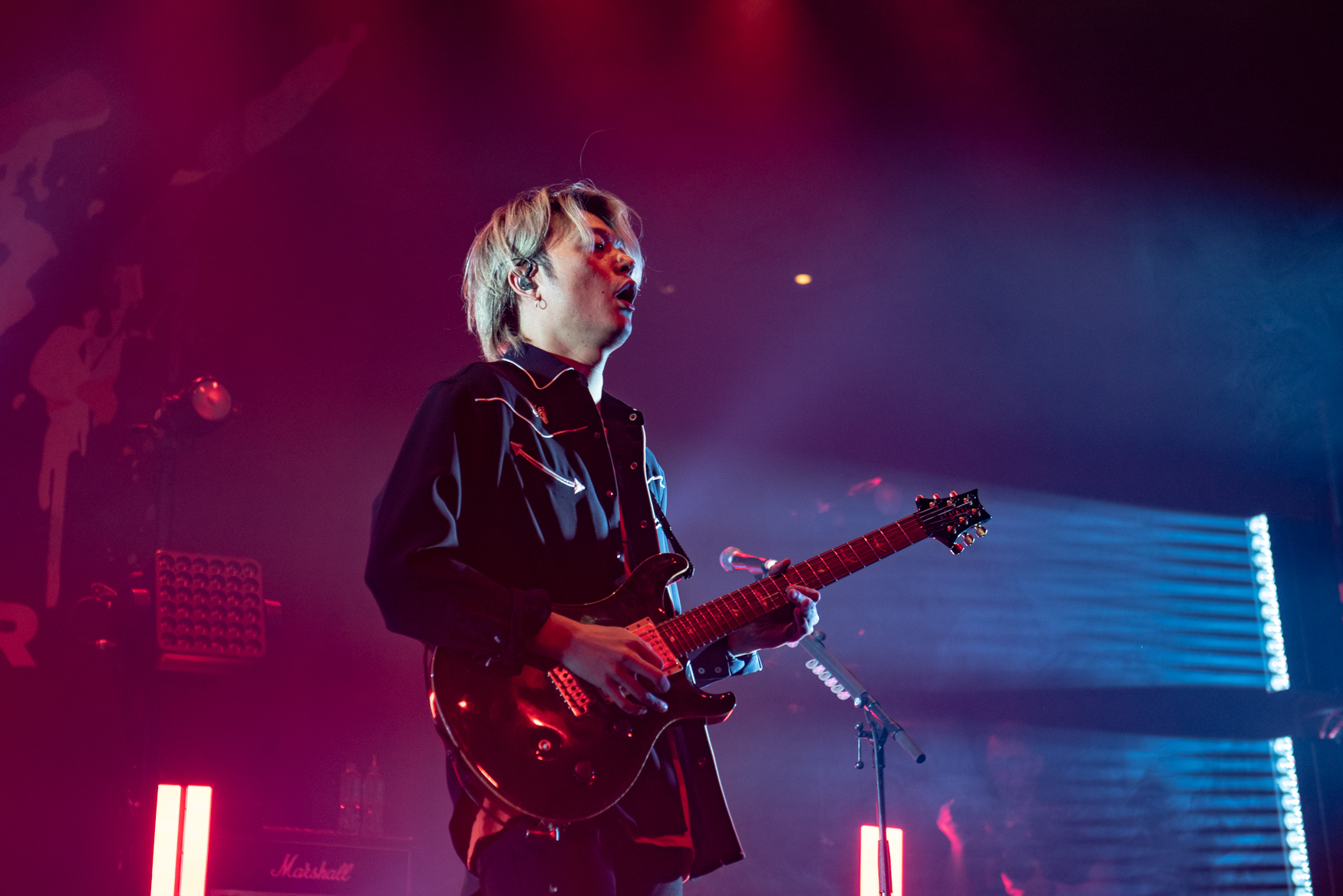 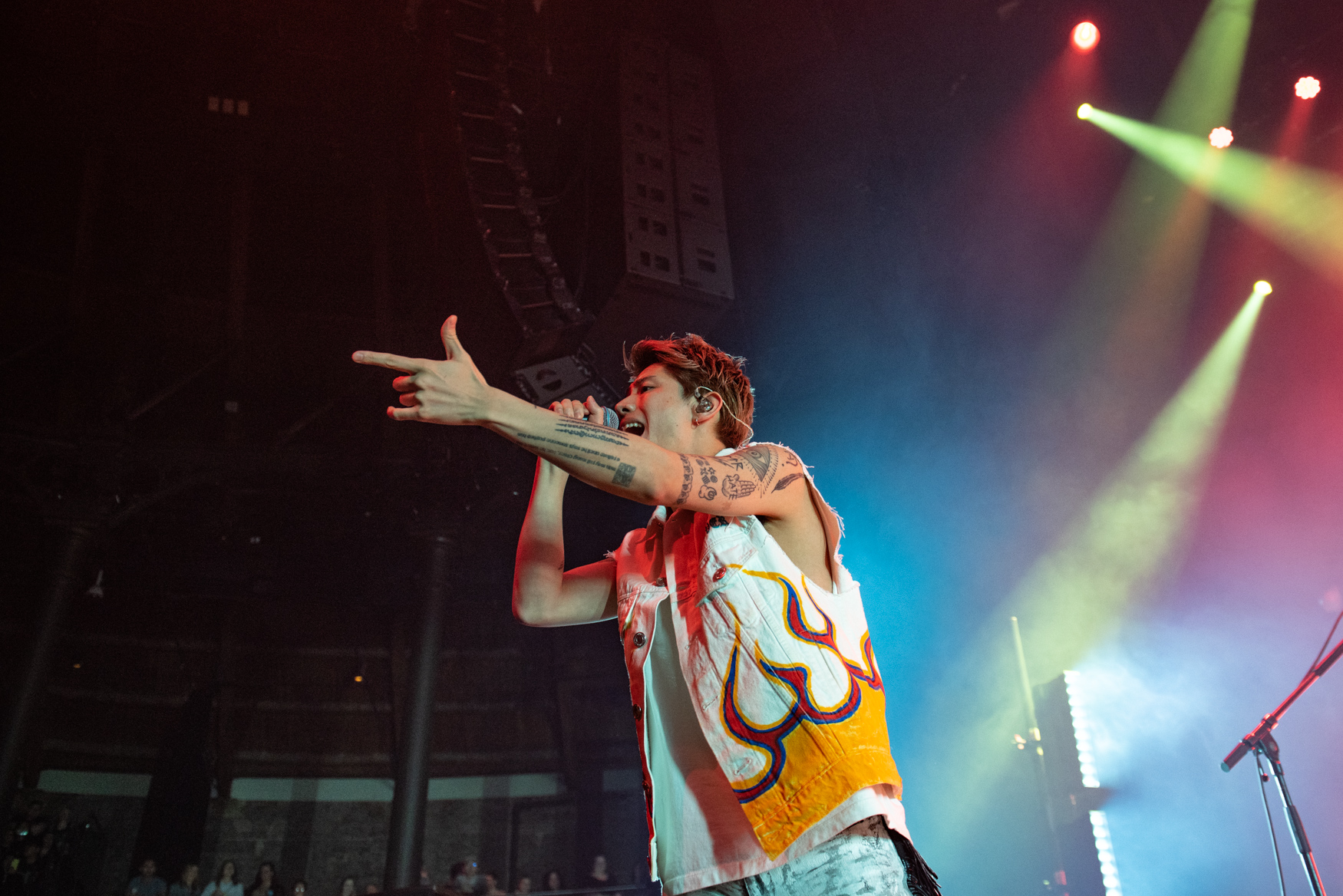 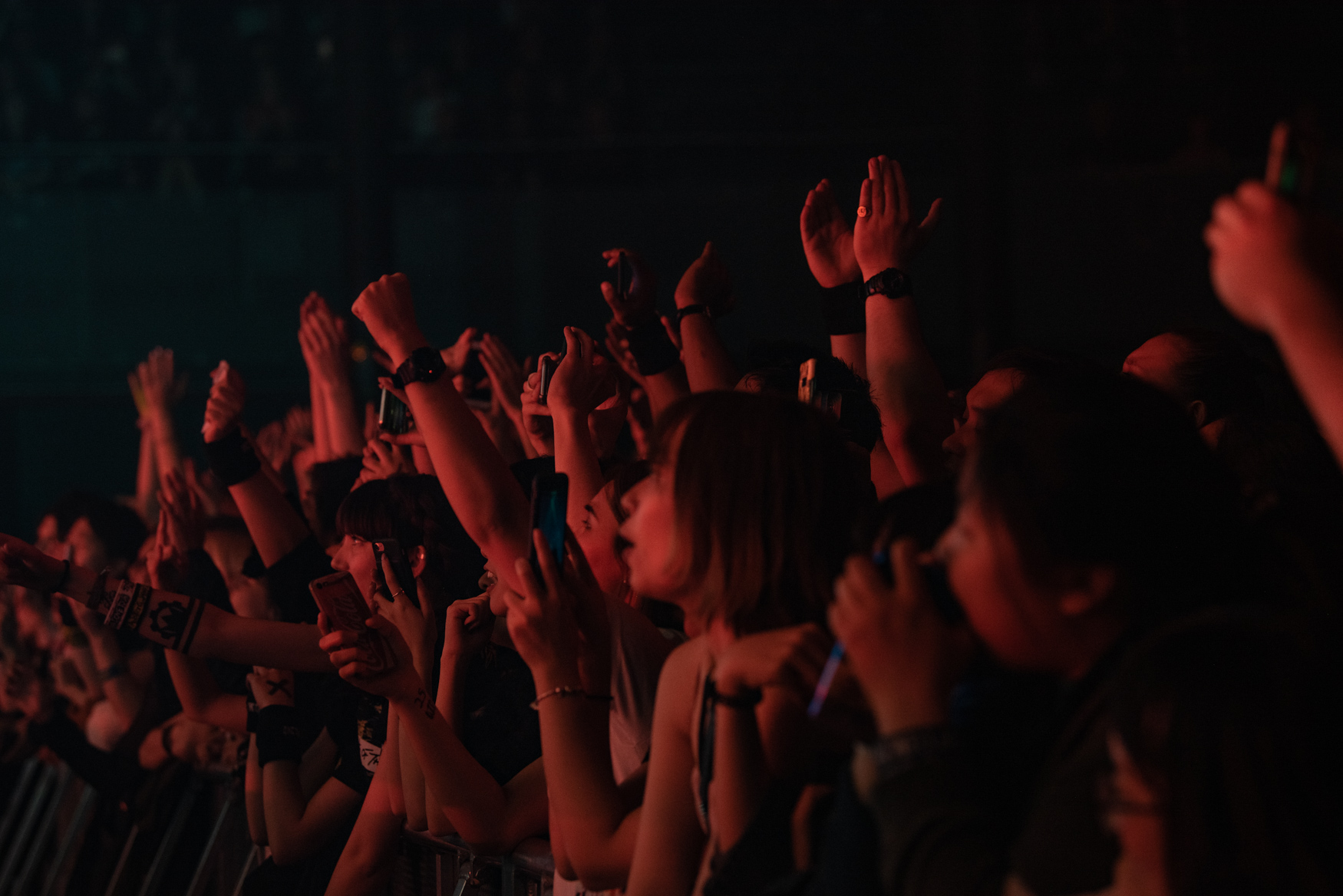 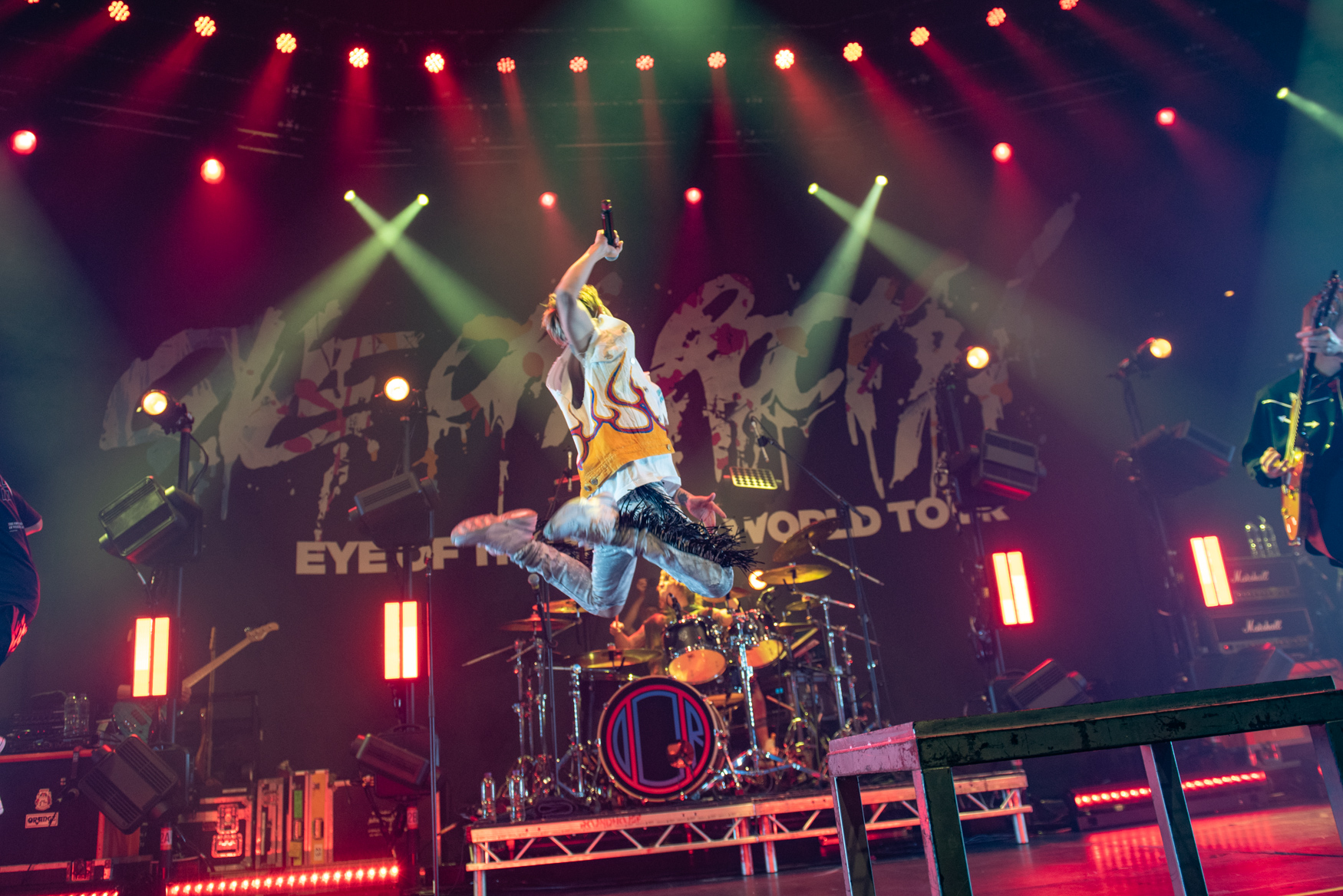 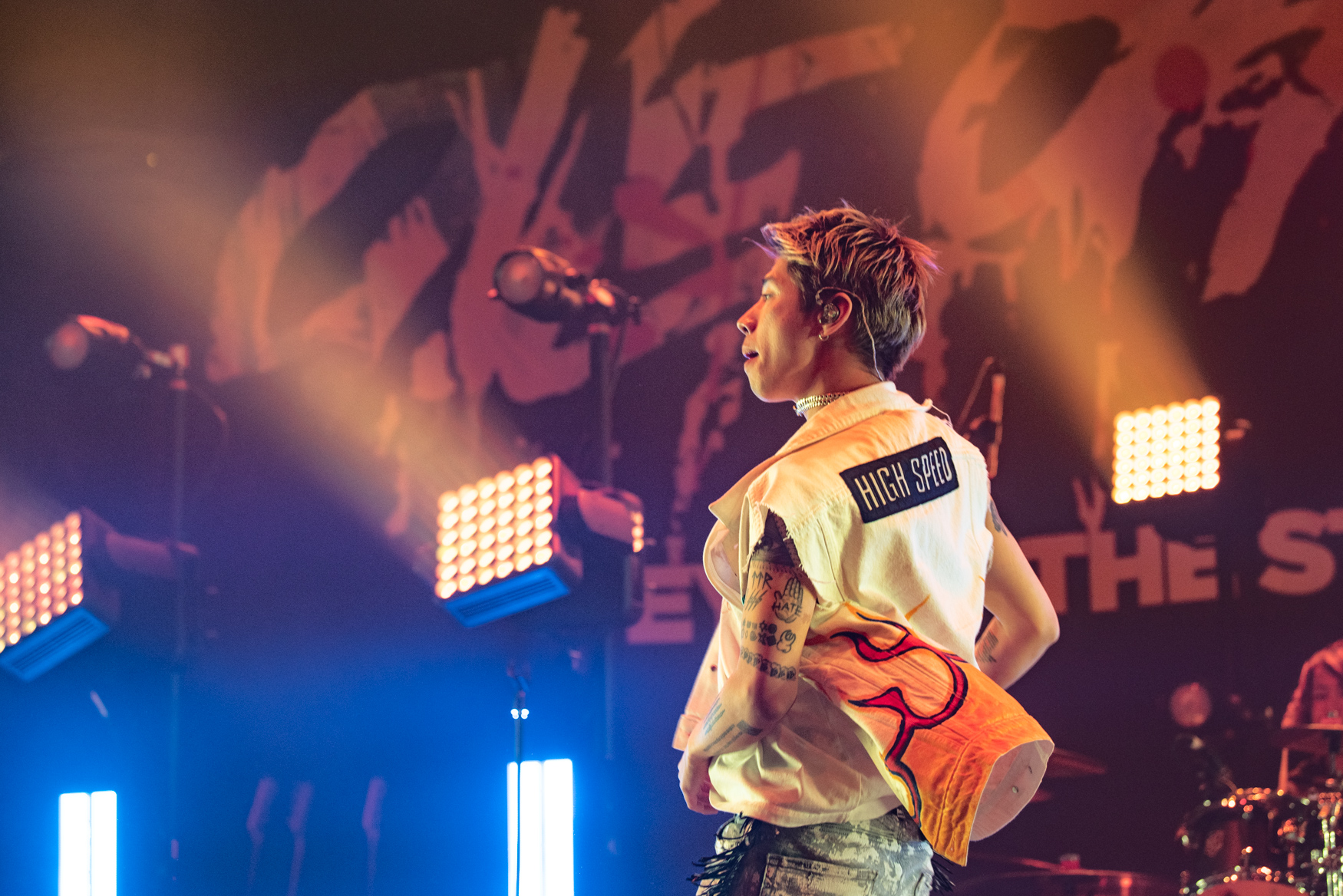 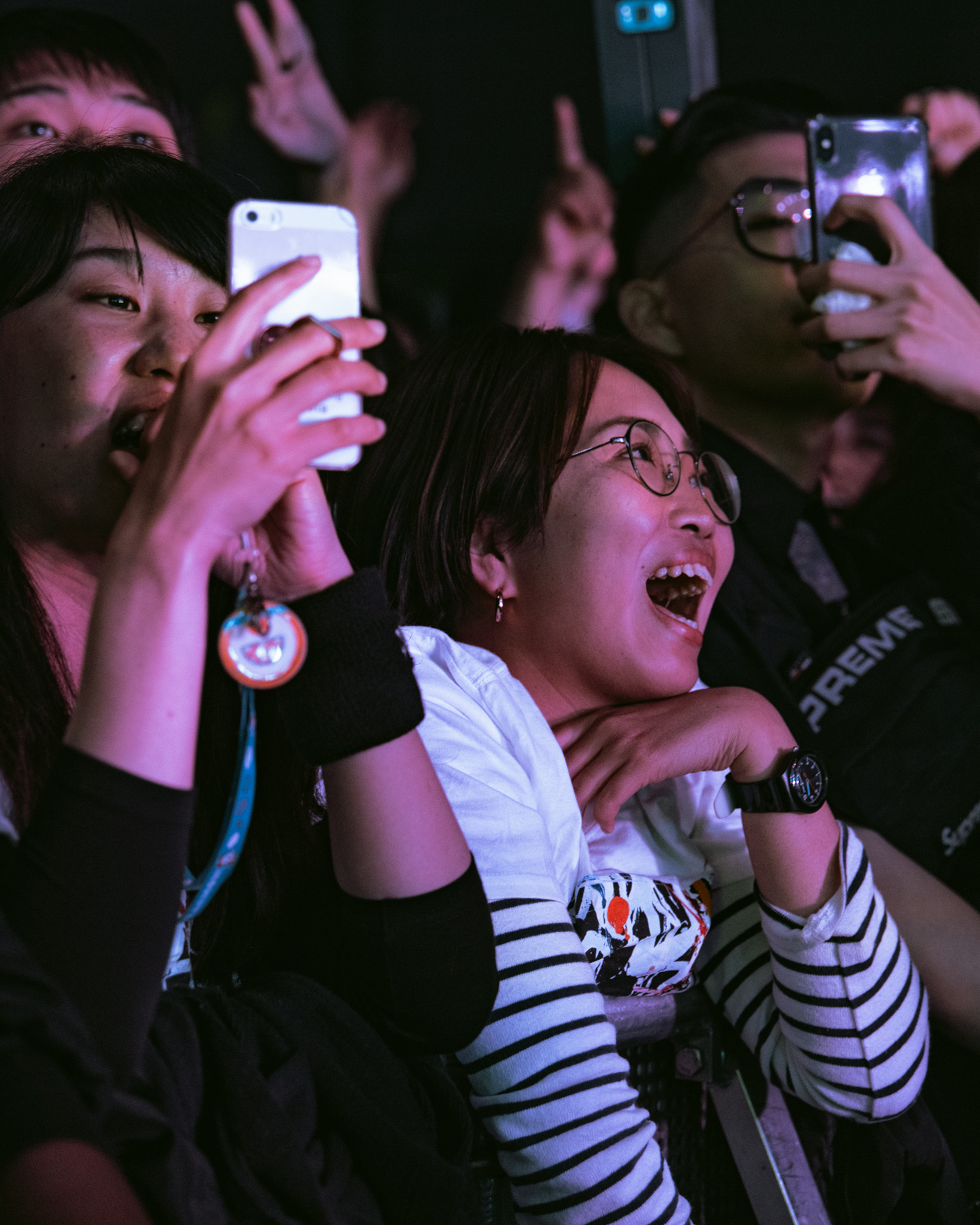 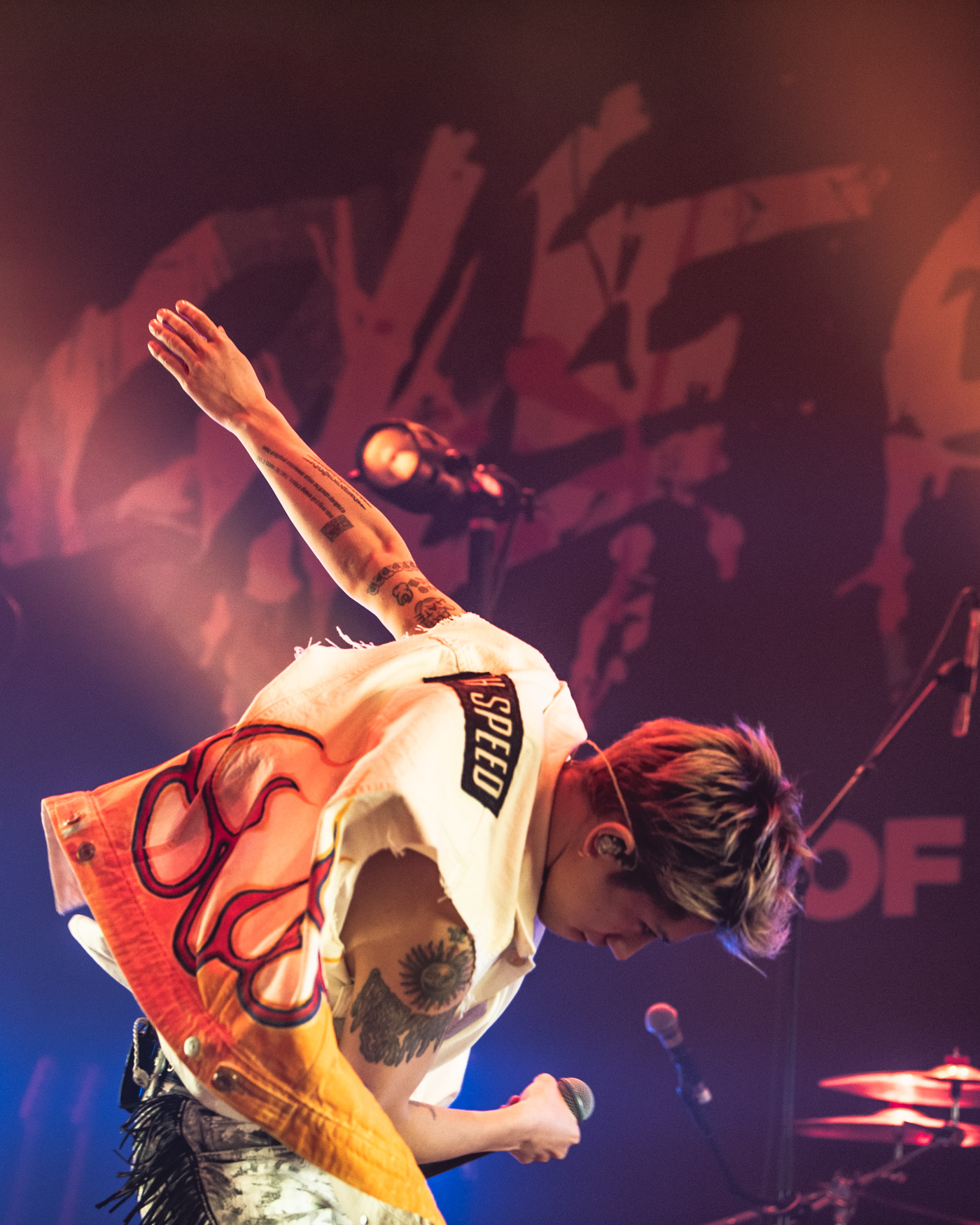 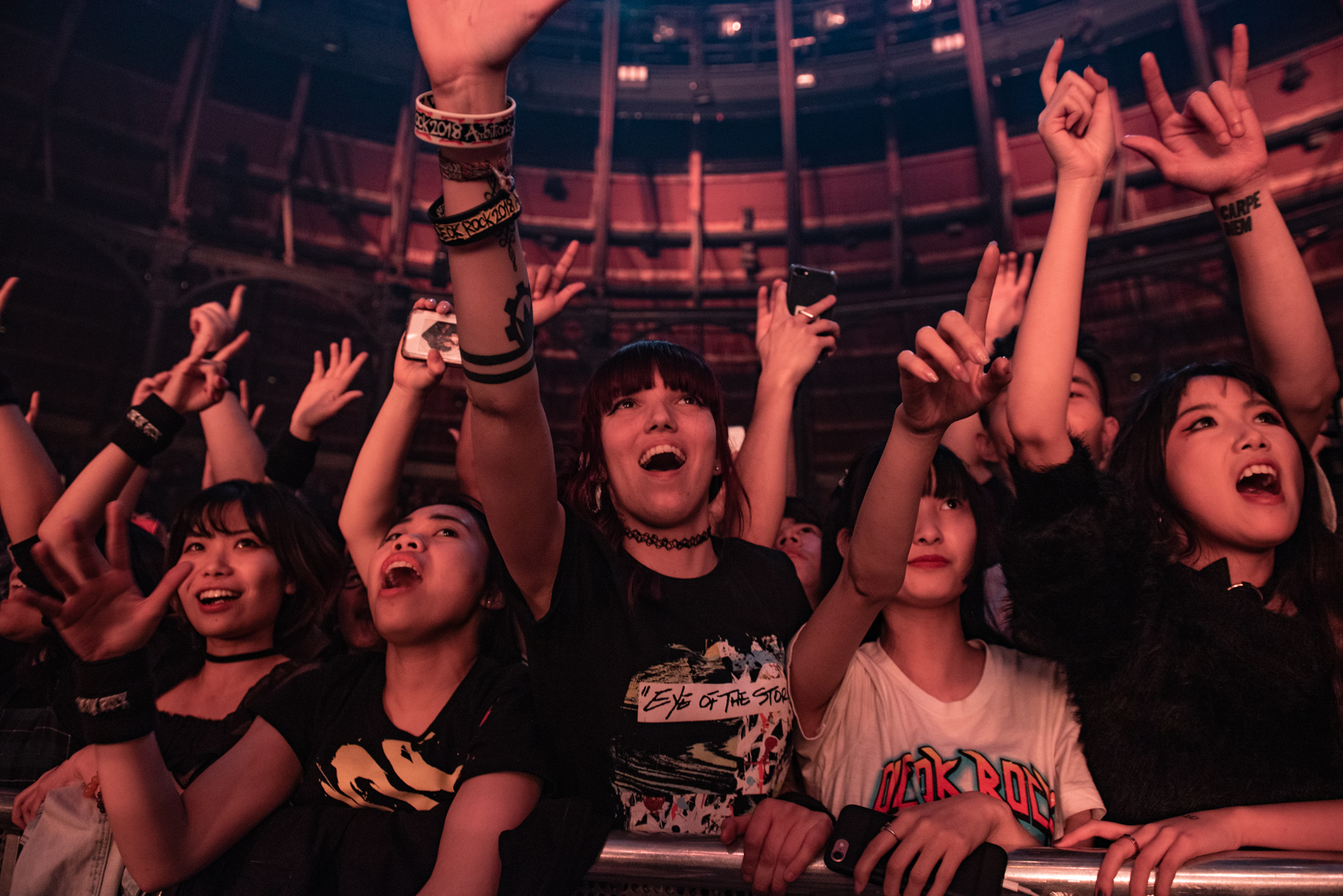 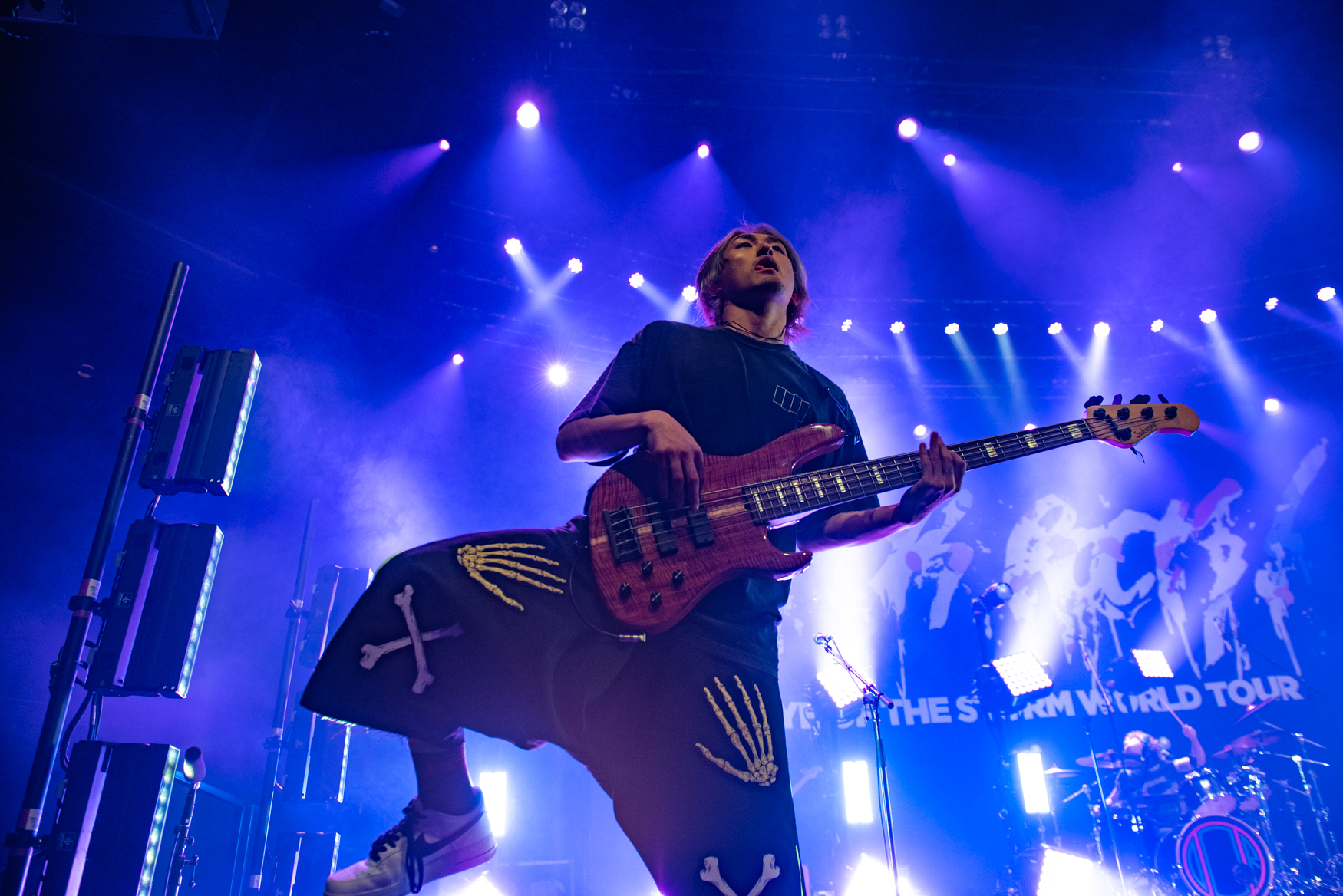 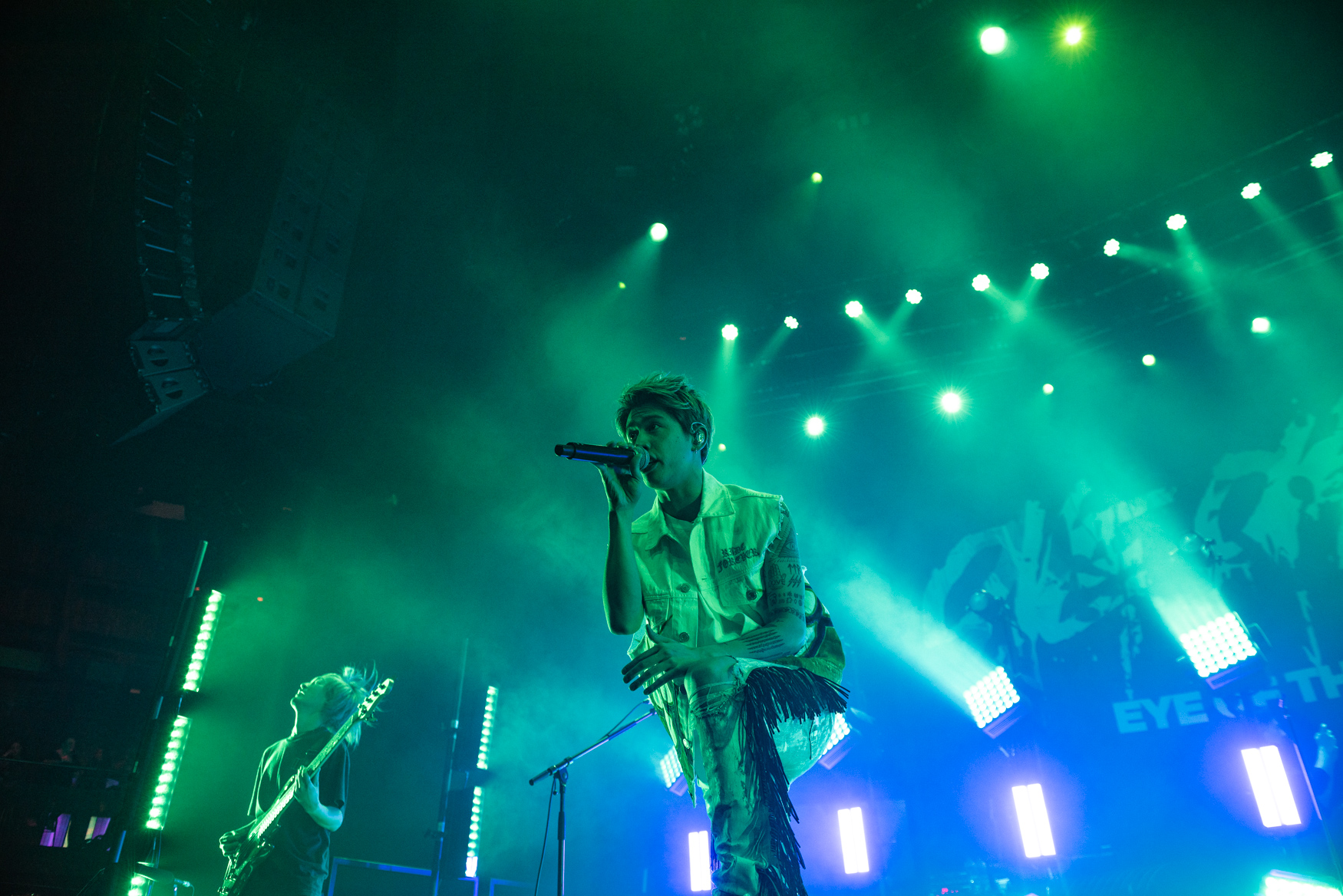 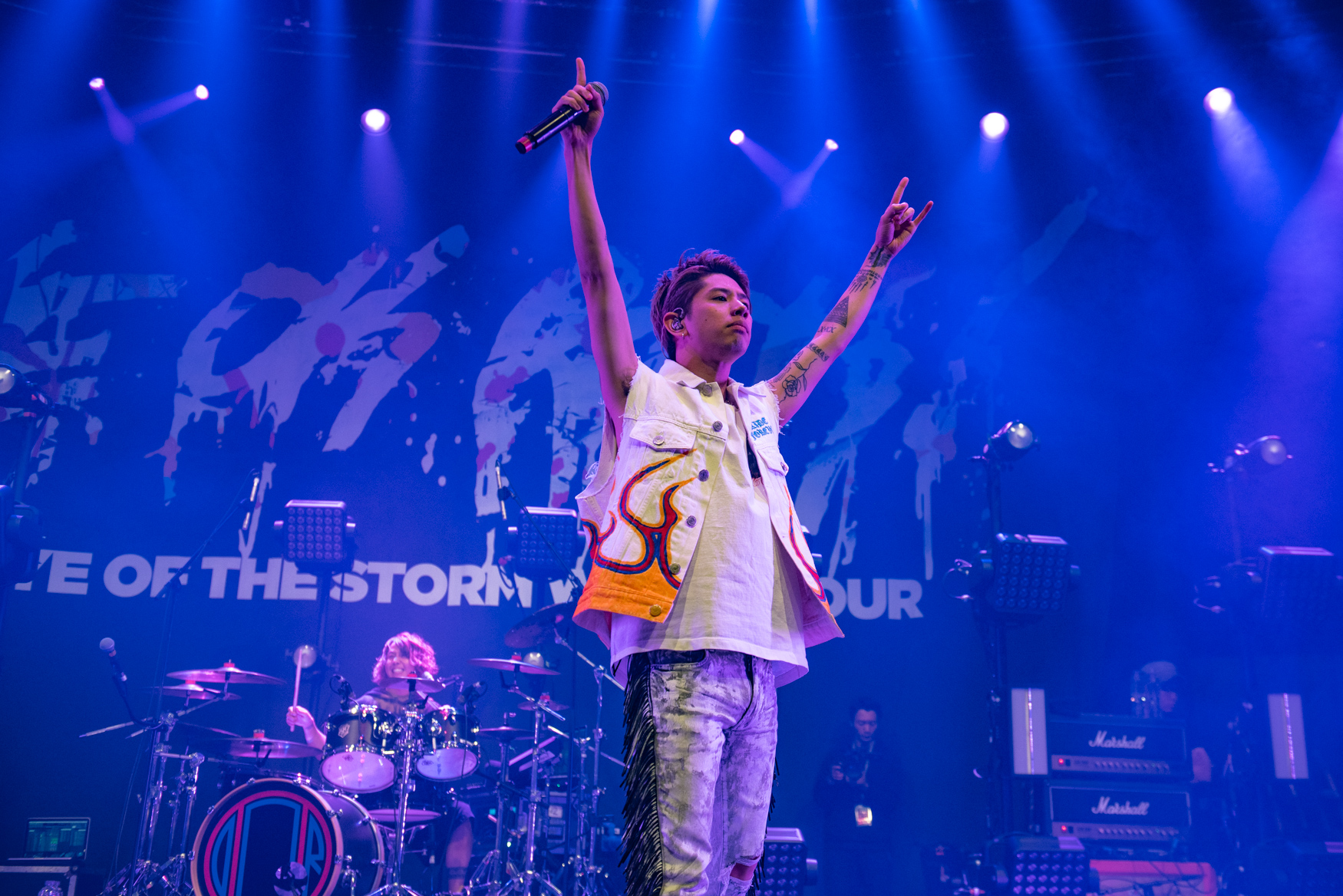