Home » Features » Artist Features » WPGM Recommends: 6 Guitar Acts You Should Listen To Before The Decade Ends 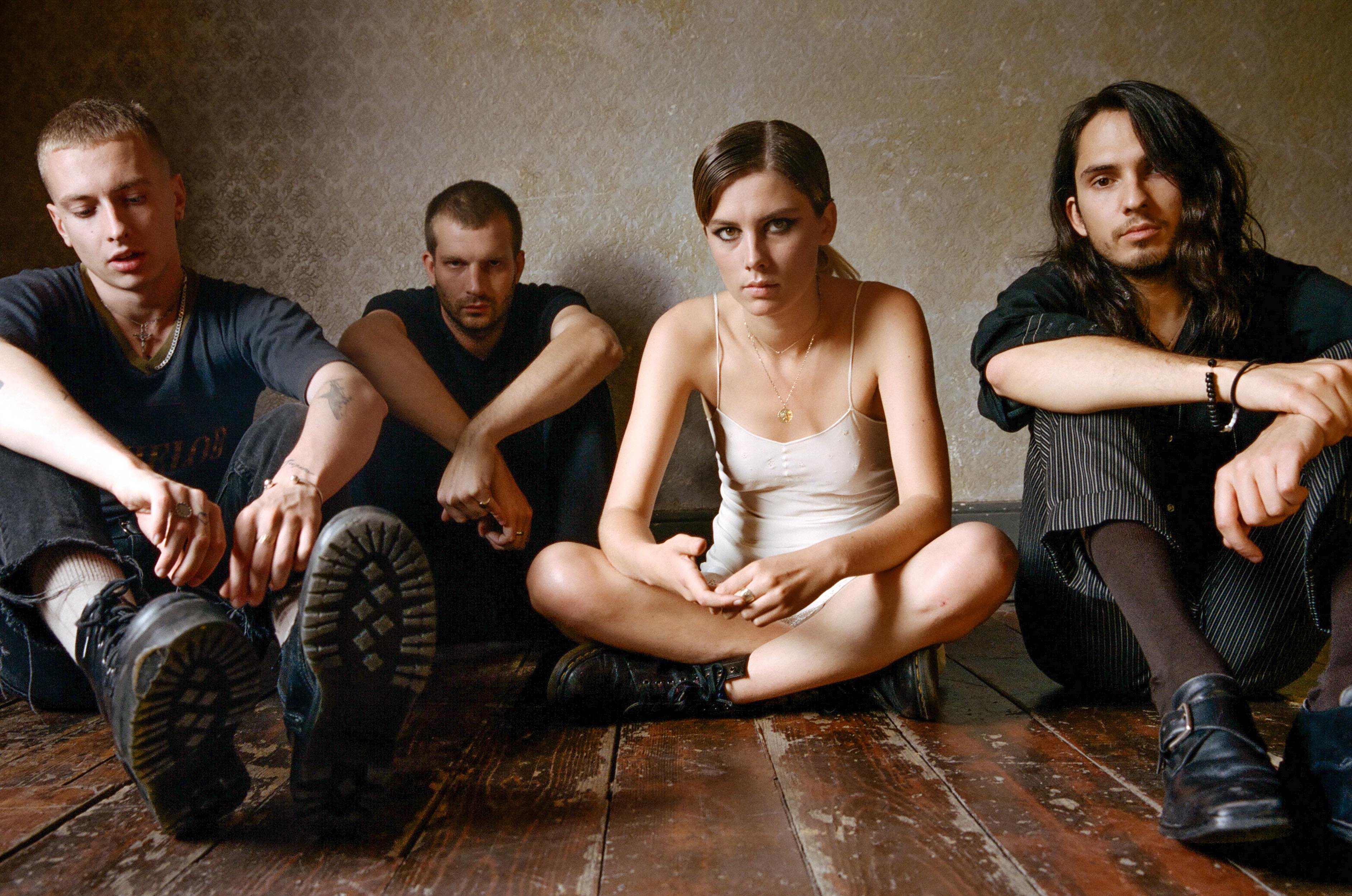 In today’s day and age, with good quality guitar products just a click away and immediate access to an uncountable amount of tutorials and learning materials, it is easier than ever to pick up a musical instrument. It doesn’t matter if you have a brand new guitar or buy boutique effects pedals, anyone could become the rock star they might have been dreaming of being since they first hear old records.

Let’s have a look at six acts of the 2010’s decade we think might one day inspire the next generation of guitar prodigies. 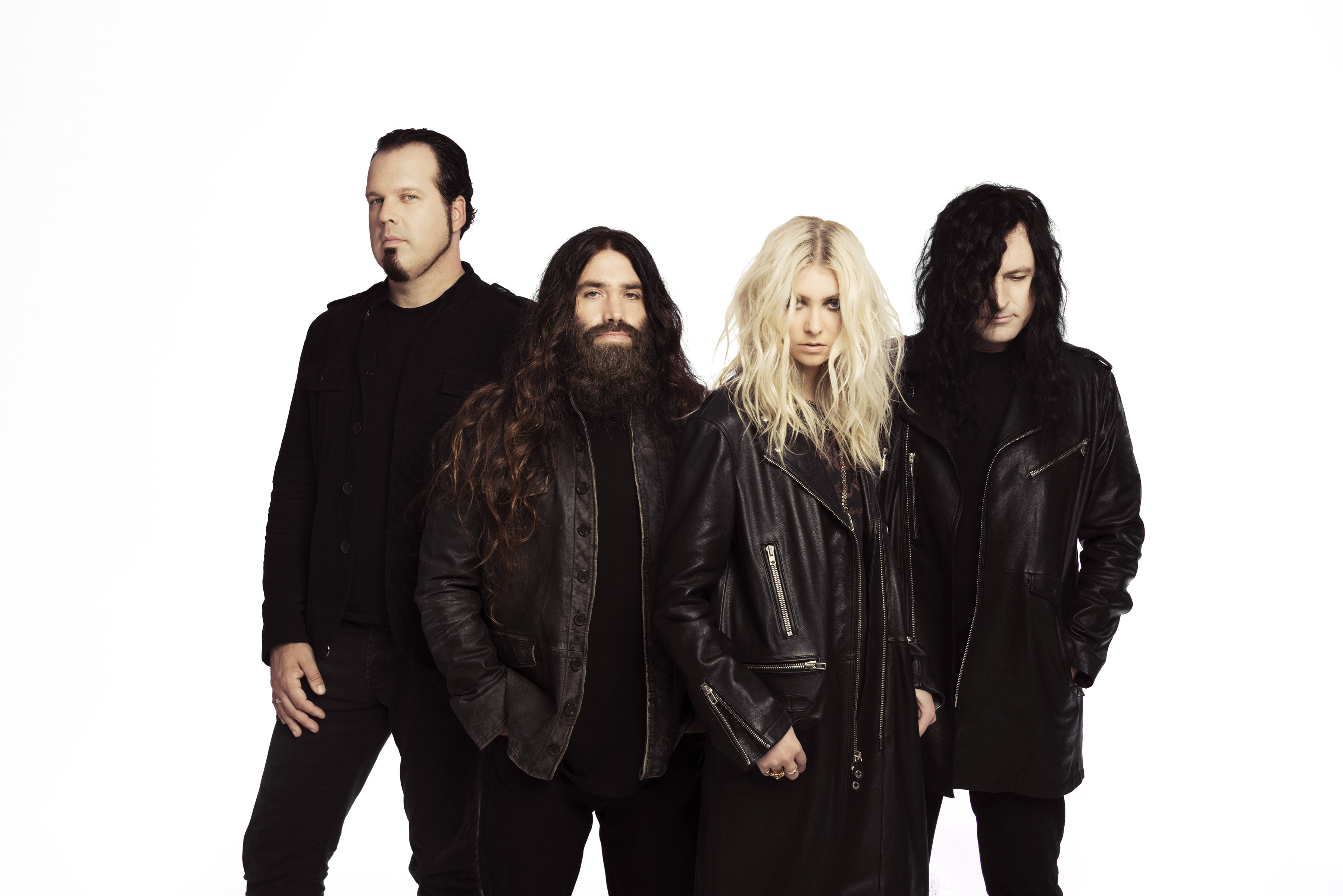 An American rock band The Pretty Reckless, fronted by The Grinch and Gossip Girl actress Taylor Momsen, has begun making a name for itself at the beginning of the decade with the single “Make Me Wanna Die”.

Their second studio album from 2014 titled Going To Hell, inspired by the singer’s Catholic background, and their most successful release to date, landed at no. 5 on the Billboard 200 chart and birthed the two US and UK rock charts topping singles “Heaven Knows” and “Messed Up World”.

Their latest release Who You Selling For from 2016 has proved The Pretty Reckless among the most successful female-led rock bands of the 2010’s. 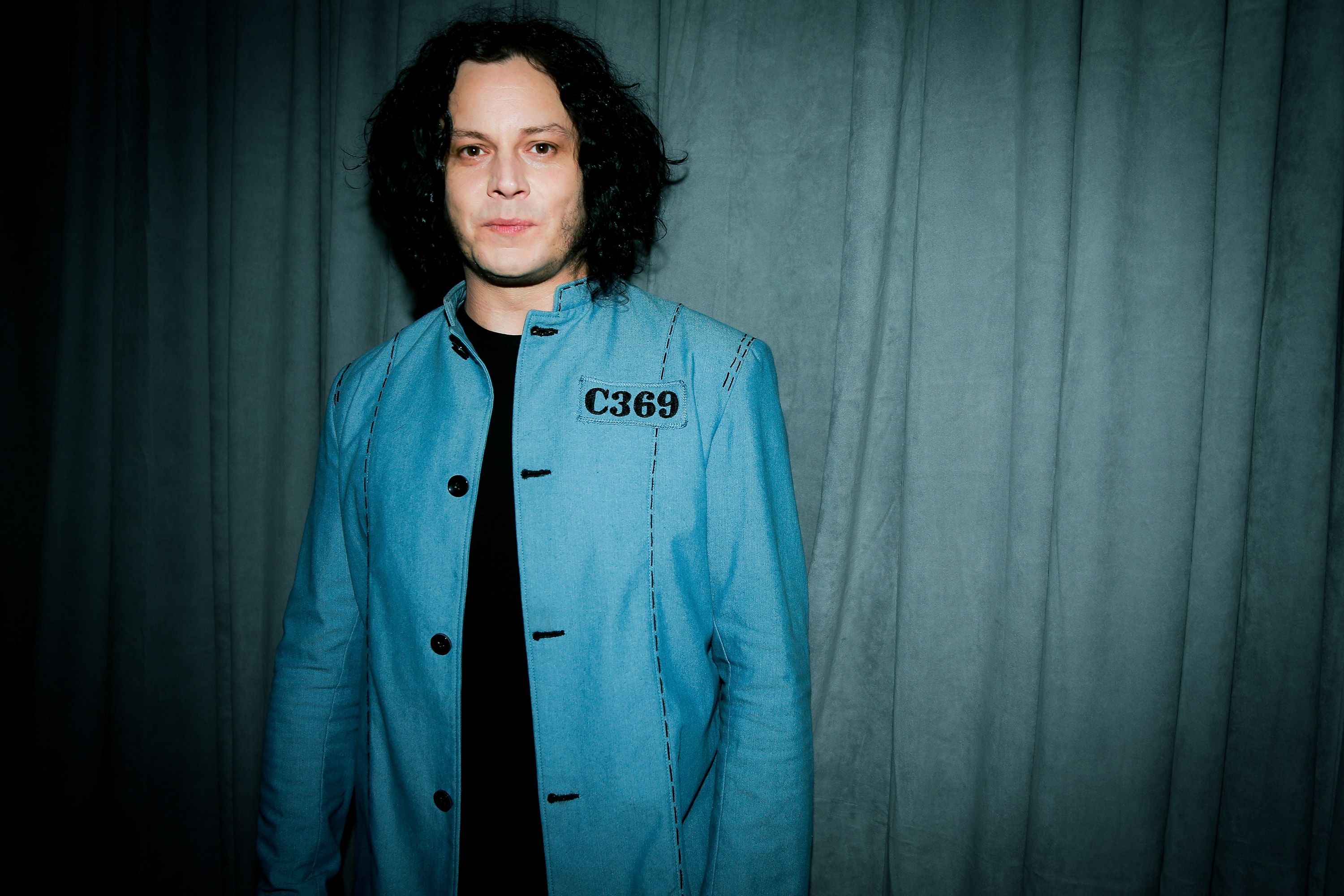 Name any rock genre you want and try to convince us that Jack White has not already excelled in it. From energizing guitar chords to electric solos, his latest projects Boarding House Reach, Help Us Stranger with the Raconteurs and Dodge and Burn with The Dead Weather, can transform any reserved person to a head banging maniac.

Listening to all of his discography, you will sense that he starts with a blues base and then adds new metal, hard rock or post grunge elements, using every combination guitar can possibly deliver. 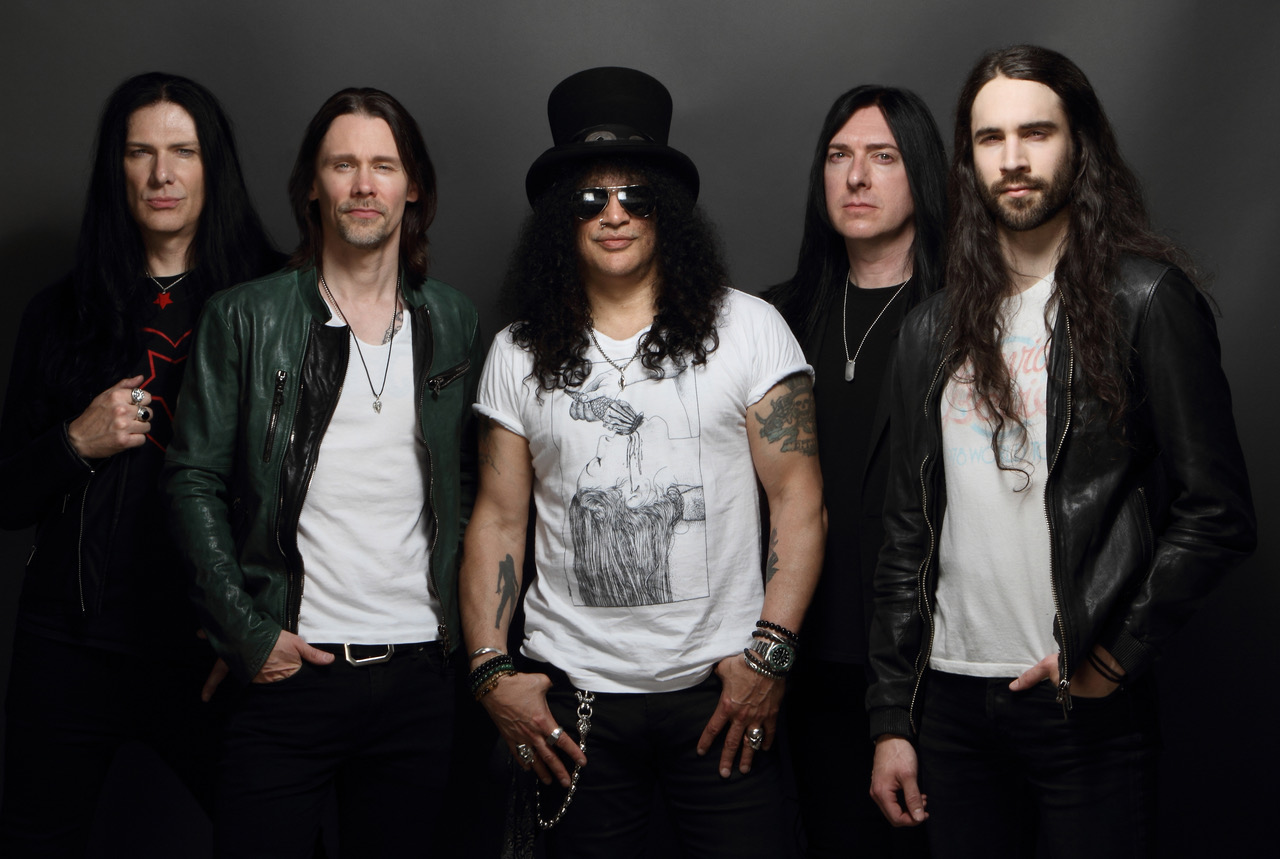 Saul Hudson, known as Slash, is understandably most known for his lead guitarist role in an act dubbed as “the most dangerous band in the world“, Guns n Roses. Before rejoining his position as such, he has put out two decades worth of other material, from solo work to guest appearances on songs from icons such as Michael Jackson and Rihanna, with his most notable project being the long-term collaboration with the Alter Bridge singer Myles Kennedy, lasting throughout the whole 2010‘s.

The duo could be first heard together on the track “Back From Cali” on Slash’s debut solo record. Since then they have put out three records under the name Slash featuring Myles Kennedy and The Conspirators, giving us songs with unforgettable guitar solos and incredible vocals such as “Anastasia”, “World on Fire” and “The Great Pretender” and embarking on several world tours.

Coming from North London, alternative rock band Wolf Alice has contributed to expanding the criteria for guitar playing in the scene. They were formed in 2010 by two guitarists Joff Oddie and Ellie Rowsell who is also the lead singer. Bassist Theo Ellis and drummer Joel Amey came along only to produce their beautiful bittersweet sound.

They quickly became an inspiration for all the rocking females out there, showcasing that a woman can deliver smashing guitar skills and serve as the front of a grunge band. We advise you to gaze outside your window while listening to Visions Of A Life, where rhythmic guitar riffs and surprising chord manoeuvres take place. 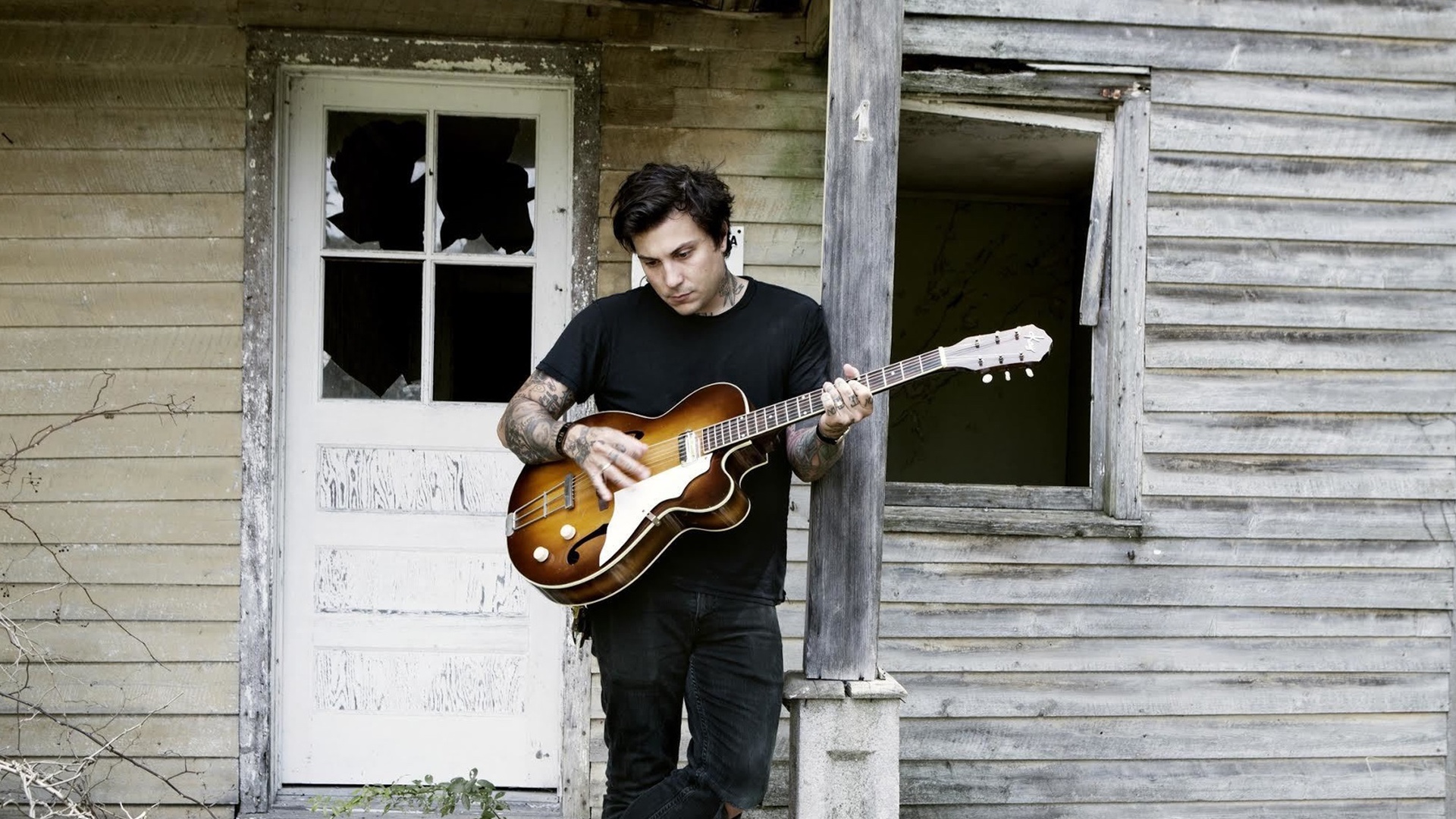 Starting the decade as a lead guitarist of My Chemical Romance, who made their mark in the music history books once again with their 2013 Danger Days album, Frank Iero’s name has remained an association to good quality music on the punk rock scene even after members of the iconic band went their own ways.

Frank has released three albums after three different monikers, starting with Stomachaches by frnkiero and the cellabration in 2014, Parachutes by Frank Iero and the Patience from 2016, and the most recent and our personal favourite, Barriers by Frank Iero and the Future Violents from May 2019. Currently rejoining My Chemical Romance for their long-awaited reunion show, we can only hope for new material coming our way in the next decade. 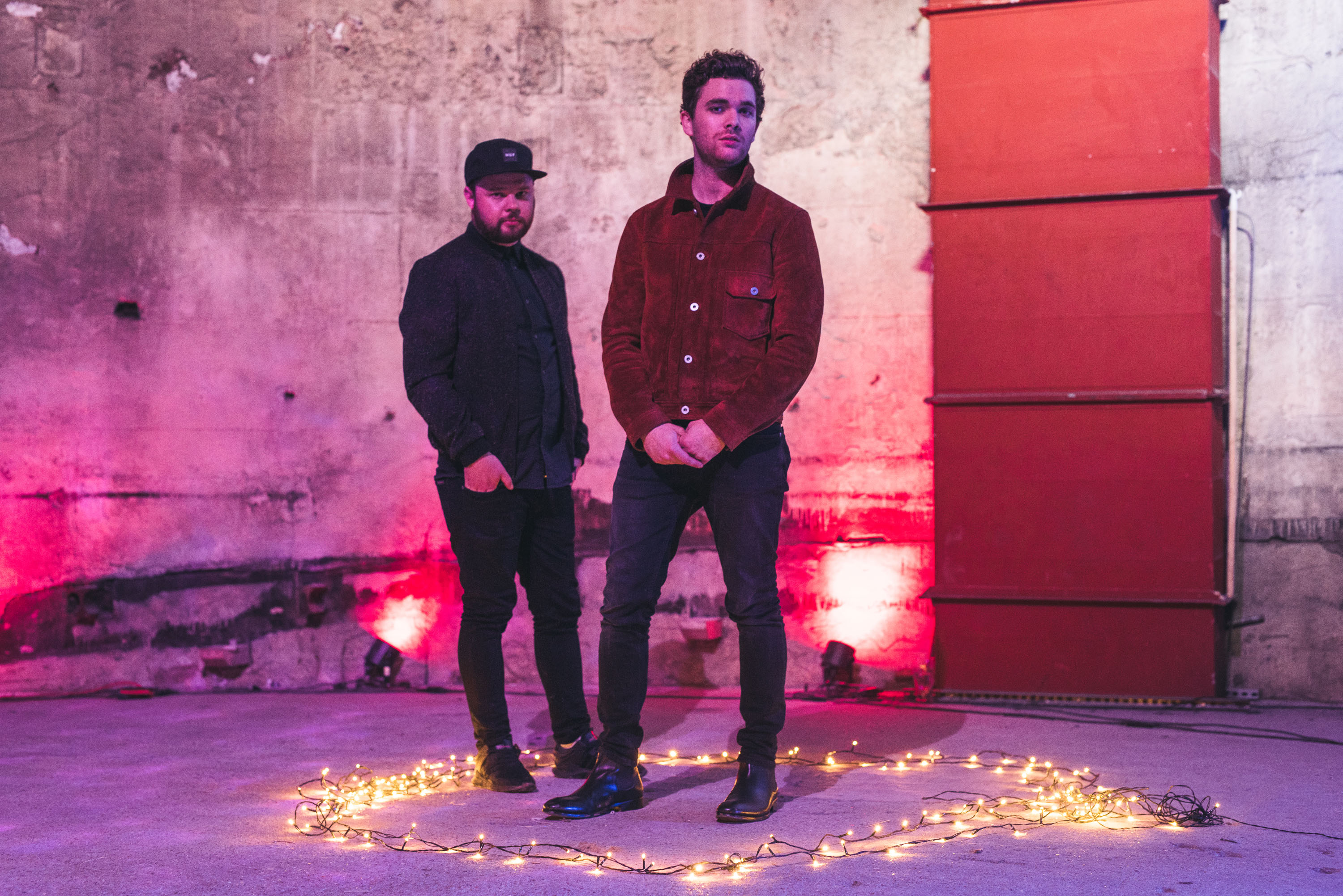 We could not help but add the intense sounding Royal Blood. The duo, vocalist and bass player Mike Kerr and drummer Ben Thatcher have achieved the sound that many bands are not even close to, without the typical guitar.

Their unique use of effects pedals is what made them famous. Their latest album’s How Did We Get So Dark? electrifying energy will stimulate your body which will not be able to stand still. No one ever thought that a bass player can be the cool guy.