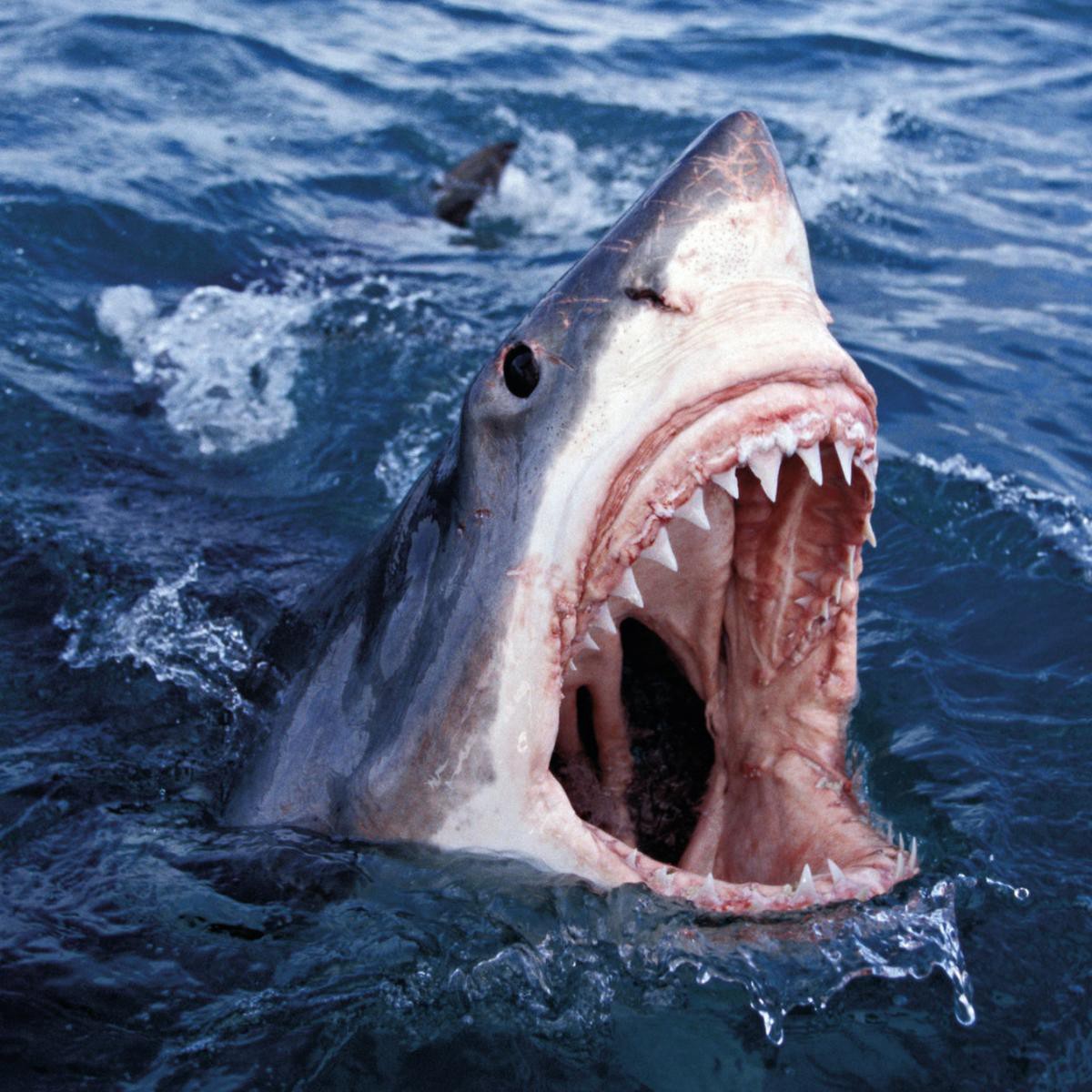 The Alchemist’s busy start to 2020 continues, as he teams up with Griselda heavyweight Conway The Machine. So far this year, the LA beat-chef has dropped a project a month, giving hip-hop heads a reason to be happy despite the current state of affairs.

LULU, the new seven track EP, is not the first time the two artists have crossed paths. The Buffalo MC featured on a flurry of Alchemist releases in late 2018, not to mention their collaborations together, when Griselda rappers were using the likes of Bin Laden and Hitler for album artwork.

Alchemist sets the tone for LULU on “14 KI’s“. Small string interludes cannot save the beat from the long car-horn-like sounds that ring throughout, showing that danger is certainly looming.

If a textbook Conway rap exists, then it is this, and he wastes no time in reminding us of his lavish lifestyle – “Few bands, the Christian Loubs costin’/ White girls tell me my d*** is too awesome”. Like any Griselda record, LULU comes riddled with adlibs from brother Westside Gunn, but even his high-pitched giggles can’t detract from Conway’s authority on this one.

“Shoot Sideways” sees Conway and Alchemist reunite with Schoolboy Q, after the three first came together on “Fork In The Pot” a couple of years ago. Humming strings and punchy percussion makes for a truly haunting instrumental, and the album artwork feels ever so more appropriate now.

Conway is the predator on this one, pulling out all the stops for some classically fierce raps. “Before I even got signed, or dropped an album / I was in the trap, Draco by the blinds like Malcolm” he spits casually, before Schoolboy Q snarls a sing-song chorus.

Q sounds kind of spooky here, like he is enjoying the track’s violent brags. The nonchalant manner in which Conway delivers his dark wit is what makes him such a force in the game right now, and it seems like this won’t be stopping anytime soon – “Every time I drop a project, I just increase the violence with it / Talkin’ funeral homes, hospital visits”.

Conway and old-schooler Cormega coast over another gritty production on “They Got Sonny”, this time a sinister church organ keeping the mood of LULU consistent.

Conway isn’t playing around, and threatens to “bring the ’89 Tyson out” as he reveals his distaste for other rapper’s albums. With no chorus to separate the two, Cormega comes out firing, letting us know he’s been around for some time – “I could lyrically acid wash him, ask about me”.

Conway opts for a completely new flow on “Calvin“, that will leave listeners screw-faced with how grimy it is. It’s a particularly shadowy beat, and the pace at which he barks his bars only adds to the weight of this murky track.

There is a break from the underlying gloom on “The Contract“, which feels like it could be straight from a blockbuster film. Picture a montage reel of Conway training, or running in slow-motion as he spills out his thoughts.

The EP finishes with The Alchemist pulling out all the stops on “Gold BBS’s“, a busy beat which Conway coolly flows over, sounding like a true kingpin. We hear him describe how his son found his gun, so now he has to teach him how to shoot.

This is the casual, jokey sort of line we can expect from The Machine now, but it might just be true. In a genre flooded with exaggeration and fake gangsters, there is little doubt that Conway actually lived that life, and his sincerity is abundant when he raps.

Conway has an unmissable presence on any track he touches, and for a while now, has been in a league of his own. Alchemist has even acknowledged how he’s probably annoyed other producers by keeping Conway to himself to make this project.

When two great artists like this come together, especially given their recent form, you were bound to get results and LULU delivers what any fan would have expected. The EP has been released as part of a capsule collection with Amsterdam streetwear giant Patta, as if it wasn’t already sweet enough.

Purchase Conway The Machine and The Alchemist’s Lulu EP on iTunes here, and stream it on Spotify below.