Hey! My name is Oliver and I make music under the monicker LOVER. I’m glued to my phone at the moment, as I’m sure many of my friends and family are. Even from Western Sydney, Australia – approximately 12,000 kilometres west of the action – where I grew up and currently reside. I have just released my debut EP and to me, it couldn’t have come at a more capricious time.

The title is It’s A Wild World, originally a quote from old mate Cat Stevens (I hope he doesn’t mind me borrowing the phrase 50 years later), seemed to reflect how I was feeling in my personal life as well as the global frame of mind in late 2019. Not even six months later, with a global pandemic and the extreme images of social action coming in from the USA and other parts of the world, the title seems even more appropriate.

The artwork, created from a video captured from by my friend @jayemol on a trip overseas, set the mood perfectly. However, as I see similar images of burning cars spread across the web, I’m a little afraid it was too close to home. Obviously, this is a small independent release from a local Australian artist, so it’s probably not that deep, but I do find it a little spooky. 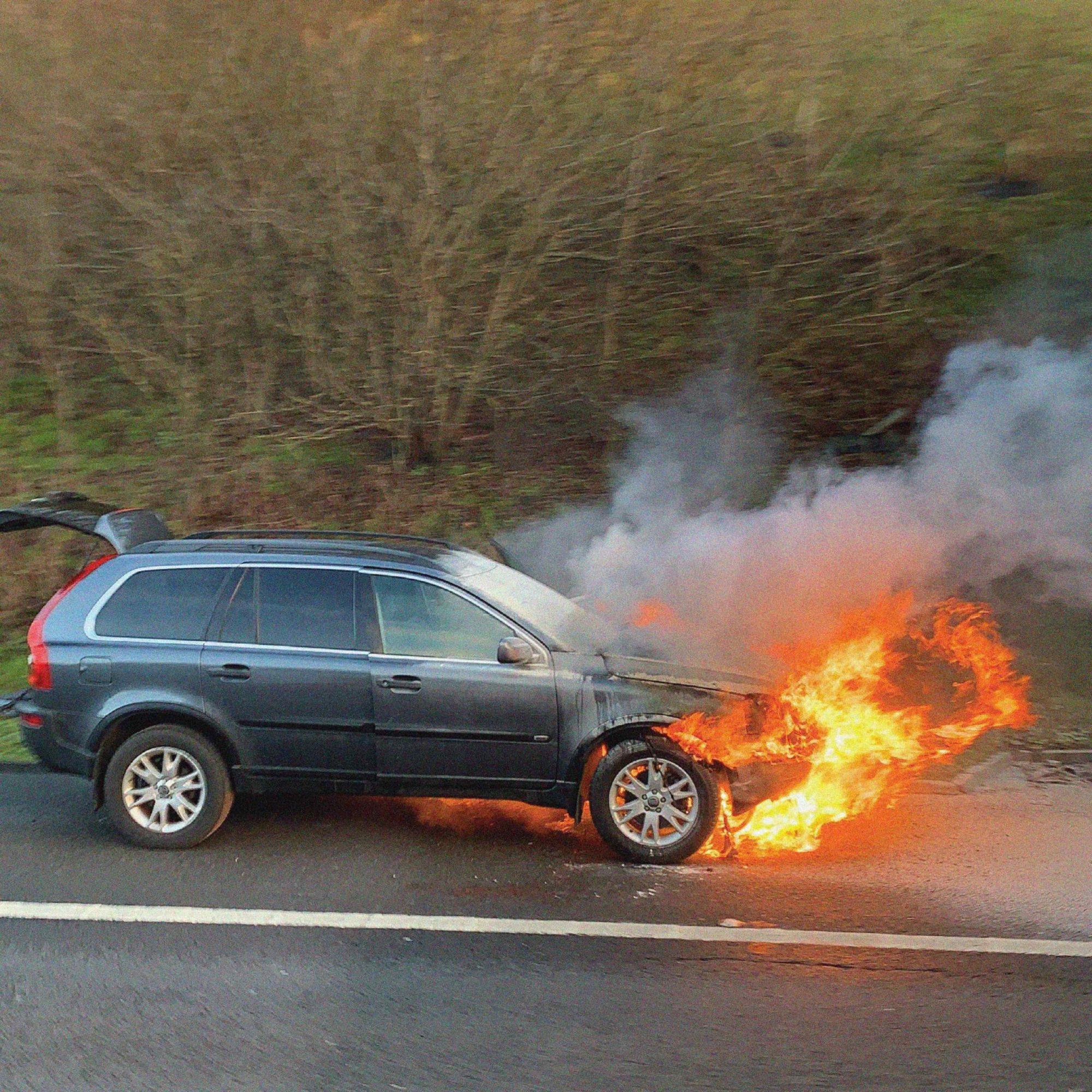 I tried writing this EP at least three times. I had started, halfway finished, scrapped so, soo, SOOO many songs and ideas in the time since my debut single “Eagle To The Prey” in late 2018 to the time of this release. Don’t worry, they weren’t very good.

I reached a point where I had got tired of running circles and needed to slow down, actively stop trying to ‘write’ songs and reconvene. In which time it all clicked together. Funnily enough, sometimes when you stop chasing, when you’re still, everything finds itself to you.

When I stopped trying so hard (which I tend to evidently from this long ass essay haha) the songs came quickly. I was able to write with friends better, able to try new ideas easier and able to have more fun!

I am fortunate enough to be able to work with talented producers and songwriters including Tanssi (my housemate and primary producer, mixer, mastering of my project) and Golden Vessel (who worked on two of my favourite tracks, “Spiders” and “Super Car Racer”).

I also got to work with Cult Shotta (my current favourite Australian artist who features on “Waiting Up”) and so many other talented songwriters, artists and producers that would make me go over the word limit. I am blessed to be in such a talented and diverse peer group and I appreciate every single helping hand I get.

The songs that came out of that head space are more true to myself and my favourite that I have written, so far. This collection of songs bears no resemblance to the loud, distorted sounds and sights we are seeing right now on screens across the world – which might seem counterintuitive…

For me, though, these songs are an attempt to create a reassuring, comforting atmosphere for myself and hopefully others. We’re all in the same boat and it’s wavey as all f**k out there right now – but hopefully there is somewhere safe to dock across the shore. Even if we can’t see it right now. I’m an optimist at best, gambler at worst and so I’m betting that there is a brighter future ahead.

It’s A Wild World is out now. It’s five songs, 13 minutes and 33 seconds of your time, so if you can spare time go have a listen and let me know what you think!

Stream it on Spotify below and check it out on other platforms here.