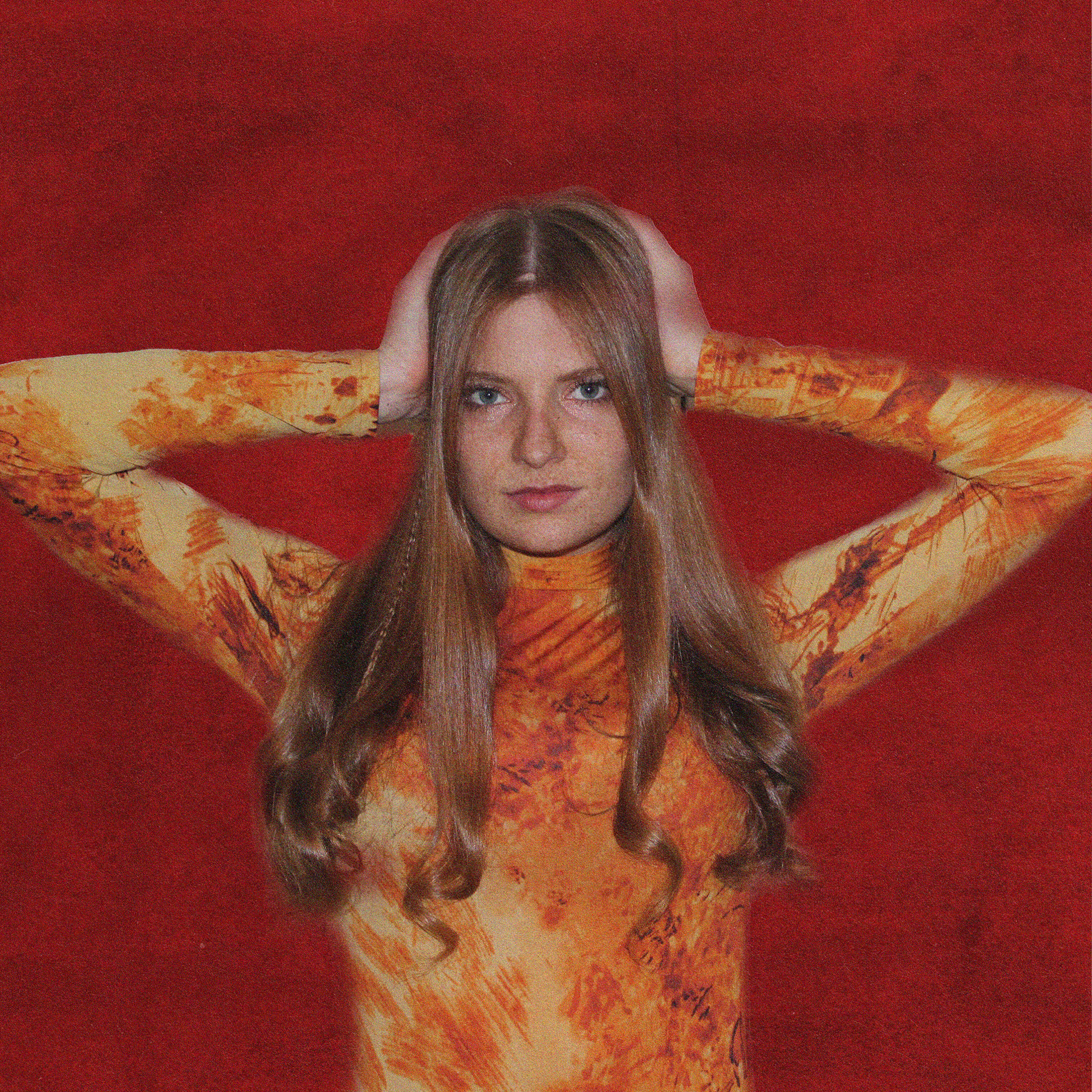 My name is Anna Bea and I’ve just released my debut EP Wheel Of Change. I’m a singer songwriter from London but am currently in my third year studying History at Bristol University.

I wrote the songs on this EP about a year ago but didn’t have the time amidst my degree to properly release music and so when lockdown hit in March, I suddenly had the time to plan a campaign. I released the EP as individual singles over lockdown and the Summer and the full EP was released last week (November 6).

The EP is called Wheel Of Change because each song represents a different stage in a relationship and demonstrates that nothing ever really stays the same.

The first song on the EP, “Bleeding Heart” was one of the first songs that I wrote. It’s about a broken girl trying to break out of a toxic relationship in which she feels trapped. I decided that due to the horrific increase in domestic abuse cases over lockdown, a portion of the proceeds from this song will be going to WomensAid charity helping women and children experiencing domestic abuse.

The second song “People Keep Telling Me” is about when she is finally free and confidently single; “Cold”, the third song, is about letting go of love and realising that sometimes it’s better to be on your own and the final song, “Roll The Dice” is about playing games and that early stage of a new relationship where you’re not sure what’s going to happen next.

Aesthetically, I wanted the artwork to be in the shape of a wheel, embodying all four cover arts for each single, and representing the different stages and songs on the EP.

The EP has been produced by Jessica Sharman (Ward Thomas) and mixed and mastered by Brad Mair (Kygo). Jessica has actually been my singing teacher since I was 11 and so it was great working on the EP with someone whom I’ve known for so long.

We recorded these songs in her studio in Shepherd’s Bush over the course of last year and had actually finished the final song on the EP the week before the first lockdown, which was really lucky.

Regarding inspiration, I come from quite a musical family, my mum is a backing singer in a band and my sister is also a singer-songwriter, which has really helped and encouraged my passion for creating music.

I usually write from experience and from things happening around me, but sometimes I get ideas from films of books or situations that my friends are going through and then I write about those. Probably the weirdest inspiration I’ve had for a song was what inspired me to write my third single “Cold”.

I started writing this song on a freezing February evening last year, wearing 4 jumpers and 2 coats in my student house in Bristol, England.

One of my housemates had made the decision never to turn on the heating to save money and the environment and although I agreed with him, on this particular evening, I was unbelievably cold and miserable and so as I watched my breath in clouds in front of me, I started writing “Cold”!

The genre of this EP probably falls into the Folk-Pop category and some of my main influences are Ashe, FINNEAS, Maroon 5 and Sara Bareilles. I’m really proud of this EP, it’s taken a lot of time and work to write, produce and create a release strategy but I’m so excited to be sharing it with the world and I really hope you like it as much as I do!

Listen to Wheel Of Change below!