Home » Features » Commentary » WPGM Commentary: Nick Brewer On The Making Of His New EP ‘I Woke Up Today’ 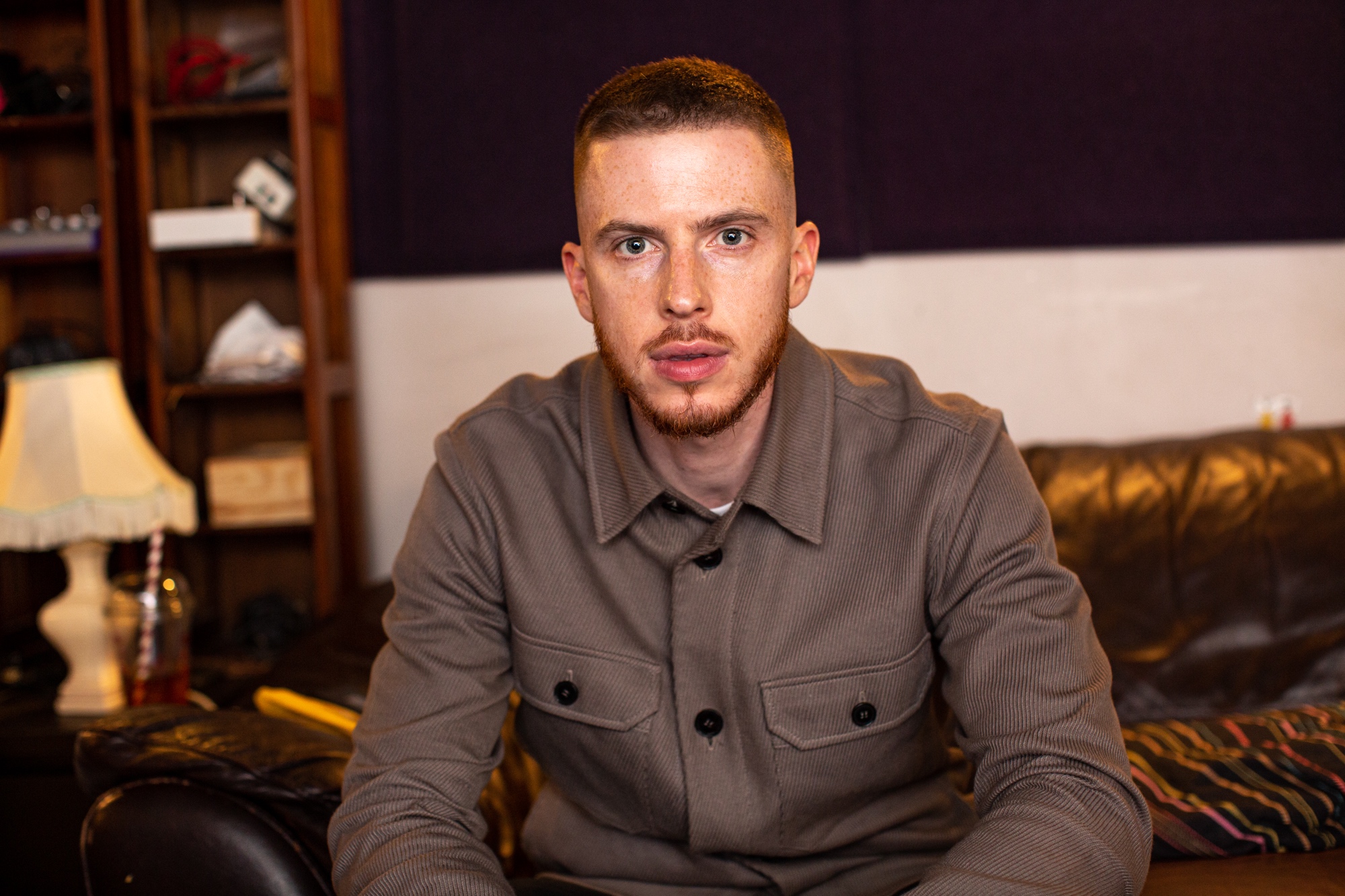 My name is Nick Brewer, and I Woke Up Today was born out of a poem I wrote one night when I couldn’t sleep.

I’ve struggled with insomnia at various times in my life, and I have found those sleepless nights to be challenging times; and some of the times where I feel most alone, where I question the meaning life and the existence of God.

I decided to take this poem, which is essentially a prayer that became the first verse you hear on the EP, and build on the idea of what it means to wake up.

A lack of sleep can often affect my mood and mental health, and I can find myself feeling quite extreme highs and lows, so I wanted to capture that in the EP. The first song “Dear Father” starts quite slow and sombre, and then bursts into energy about halfway through. It’s my depiction of a sleepless night.

“Essentials“, which is the following track, represents that feeling of hope. There’s a bible verse that says ‘joy comes in the morning’. That’s what “Essentials” represents for me.

“Don’t Sleep” is a statement of intention. I’m not sleeping, and you better not sleep on me either. It’s aggressive and bold, but it’s also vulnerable. Tiredness can affect someone’s emotions and mental health a lot more than people may realise, and the aggression of the track represents a build up of anxiety that a lack of sleep can have me feeling.

“I Woke Up Today“, which is the title track, is the realisation that as alone as I feel, as vulnerable as I feel, God has not abandoned me. I believe that can be a reality for so many people, and Jake Isaac’s chorus, while being smooth and somewhat sombre, is a statement of truth. I woke up today, and no one can take that from me.

The final track is “Are You There?“. It’s a final prayer of gratefulness and recognition, but it ends with a lingering question.

My battle with insomnia is an ongoing one, and while I know that it’s not the end of the world, it’s a real challenge for me. God hasn’t abandoned me, but that doesn’t mean it’s all plain sailing from here. It felt good being able to be so honest on this track.

The writing in this EP came from a really personal and introspective place. I came to the realisation that I have been angry with God for my lack of sleep so many times, but I’ve rarely thought to thank Him for all of the days when I’ve woken up.

The gift of life is one that I’ve taken for granted so much, so as much as I wanted to be honest and vulnerable with this EP, I wanted this EP to represent hope.

Moghul produced every track on the EP, with co-production from Archie Stephen on “Dear Father”. The majority of these songs came out from long conversations between myself and Moghul. We’re the same age, and have grown up quite locally to each other, and it was great being able to connect with and relate to someone on a personal level.

In many ways, that played a huge part in why I think this is my most personal project to date. Moghul spent a lot of time working out how best to compliment the message I was trying to get across, and I’m really grateful for that.

Miles George designed all of the artwork. He’s a genius. I sat down with him very early on in the process of making this EP.

I’m not a very visual thinker, words are much more my thing, but sitting and explaining to Miles what I was trying to say with this project was important, and he captured it so perfectly. I think the artwork for each single as well as the EP is powerful.

I Woke Up Today is about waking up to something new, realising the beauty of that, and being grateful to God for life. Listen to it below.