After two years of touring, getting married to her childhood sweetheart and writing new material, Jessie Ware is back with her sensational, sizzling and sentimental second album Tough Love, released today (October 13) in the UK and out in the US on October 21. Ware has been busy, not only providing her fans with an 11-track album but a deluxe version of Tough Love which features an extra four tracks to tantalize your very ears. Expect a luxurious array of lamentable tracks, such as singles “Tough Love” and “Say You Love Me” to illuminate that Ware is still keeping her premise of love and hope alive in this album.

Tough Love still has the perplexing, pure tones of first album Devotion and the reoccurring motif of love, but offers so much more, that heartbreak and hurt are still prominent but Ware’s flare and style on this album have turned it up a notch! This album intertwines into various mediums of musical genres, with soft dulcet vocals fluttering ever so gently amongst this contrast of sounds. Ware has not abandoned her original sound as it is still an omnipresent being throughout, she has in fact delved a little deeper into the depths of her heart and pulled out a confident, heartfelt adulation of an album. The growing pains of 2012’s Devotion have been encapsulated, nurtured and given flight to a more mature Ware, with valiant and fearless expressionism.

“Tough Love” is the title track and first single to be taken from Ware’s album and the first track to underlay the beginnings of this notion of affliction which is personified throughout this record. Ever so dreamy, this song offers vocals that float, ruminating this sensual purity from Ware and elevating us into a state of beauty. This track is passion personified, so admirable and perfect, lifting us up into the clouds and taking us on Jessie Ware’s whirlwind of a journey through her state of mind via her music.

Never have vocals echoed so intrinsically than in “Sweetest Song”, offering a layering of beautiful harmonies, twisting in and out of each other, with the delicate reverb of an electric guitar heightening this sensuality. The whimsical, musing and shadowy feel depict this somewhat haunting, and misty atmosphere in this track. With vocals as light as a feather, weightless yet so prominent and angelic, “Sweetest Song” makes for a desired listen.

Juxtaposed with the previous two tracks, “Keep On Lying” takes a turn for the confident and resolutional. It highlights a stronger singing style than the pleading of sorrow of other tracks. Ware doesn’t want you if you’re gonna keep on lying to her, “cause if this isn’t love then I don’t wanna know“, Ware passionately sings over a slowed down dub-bass which adds to the strong demeanour on this track. “Keep On Lying”is backed by a great beat, with the essences of a choral/gospel theme – church meets dub and Jessie definitely took us to church with this song!

Finally, the Deluxe version of Tough Love offers Ware’s shift into a more deeper, defining album. The intricacies and different genres perfectly interweave with one another and none more so than “All On You”. On this song, we enter another realm, a fortitude of the soulful, the smooth, the subtle and the damn right delectable. Ware’s warm vocals are reminiscent of early 80/90’s Funk and R&B, funkadelic beyond belief and groovy. The Le Freak, Le Chic beats versus Cameo, blended with a lil Jessie Ware spice and electronic synth keyboards on “All On You”, will make you wanna pull out your electric slide.

The second half of the album takes on more of a realism of love, a confidence, an awakening, strength and finally happiness. This aura murmurs throughout of ‘the new’, a hopefulness into being happy and loving yourself more than being taken advantage of. Contrast this with the first half of the album, which depicts the sombre, trying to be brave, solace of enduring love, loss and lamenting. Ware has brought a collection of her loves, all weigh each other up nicely and make for a true, heartfelt, honest listen. Individually and collectively, theses songs combine to fight through those demons, and there is light at the end of the tunnel! Without a doubt, Tough Love is worth a listen, it’ll make you wanna dance, cry, smile and most of all, it will send you on a whirlwind of emotions via Ware’s delicious divinity! 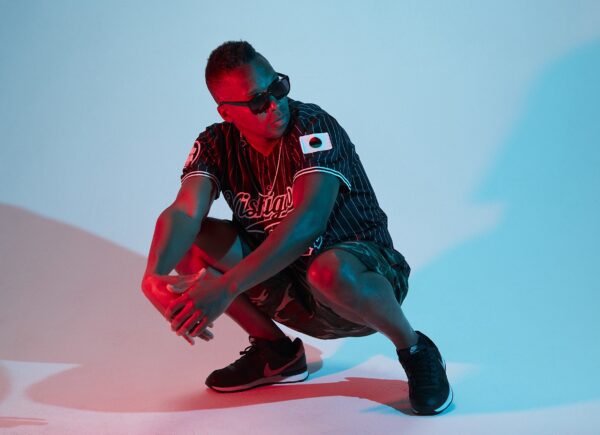 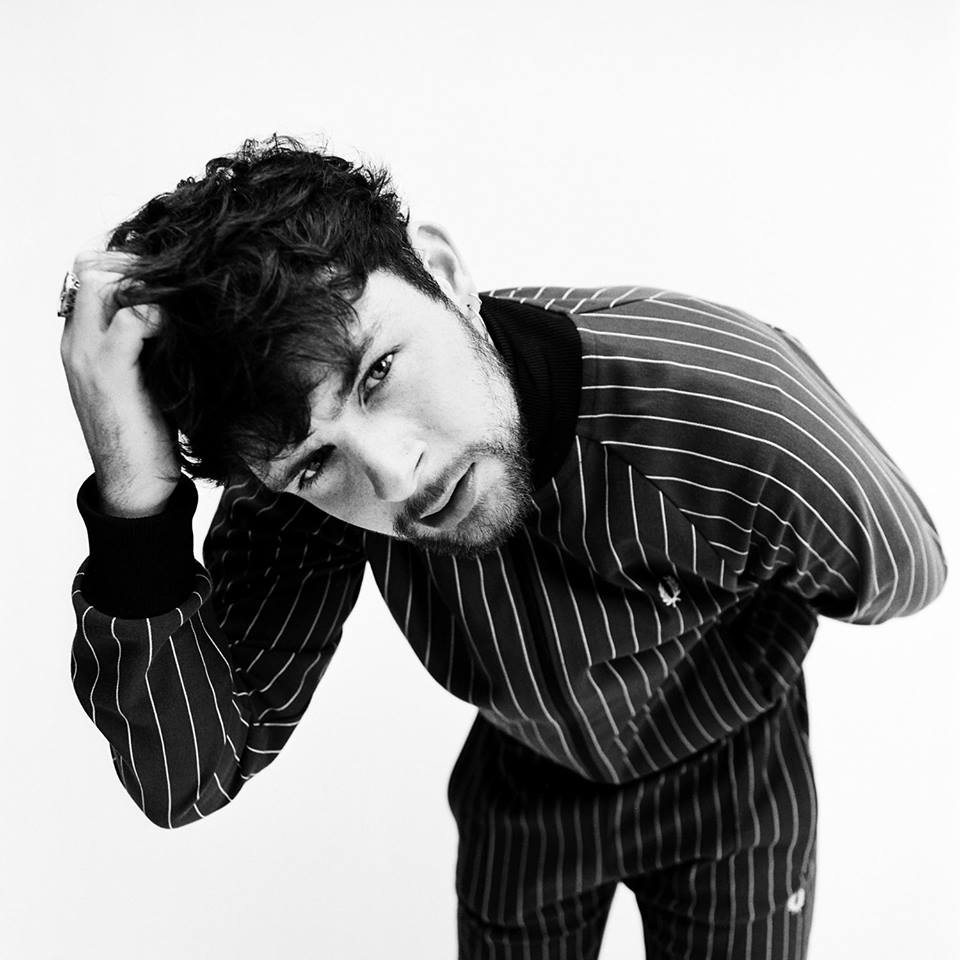