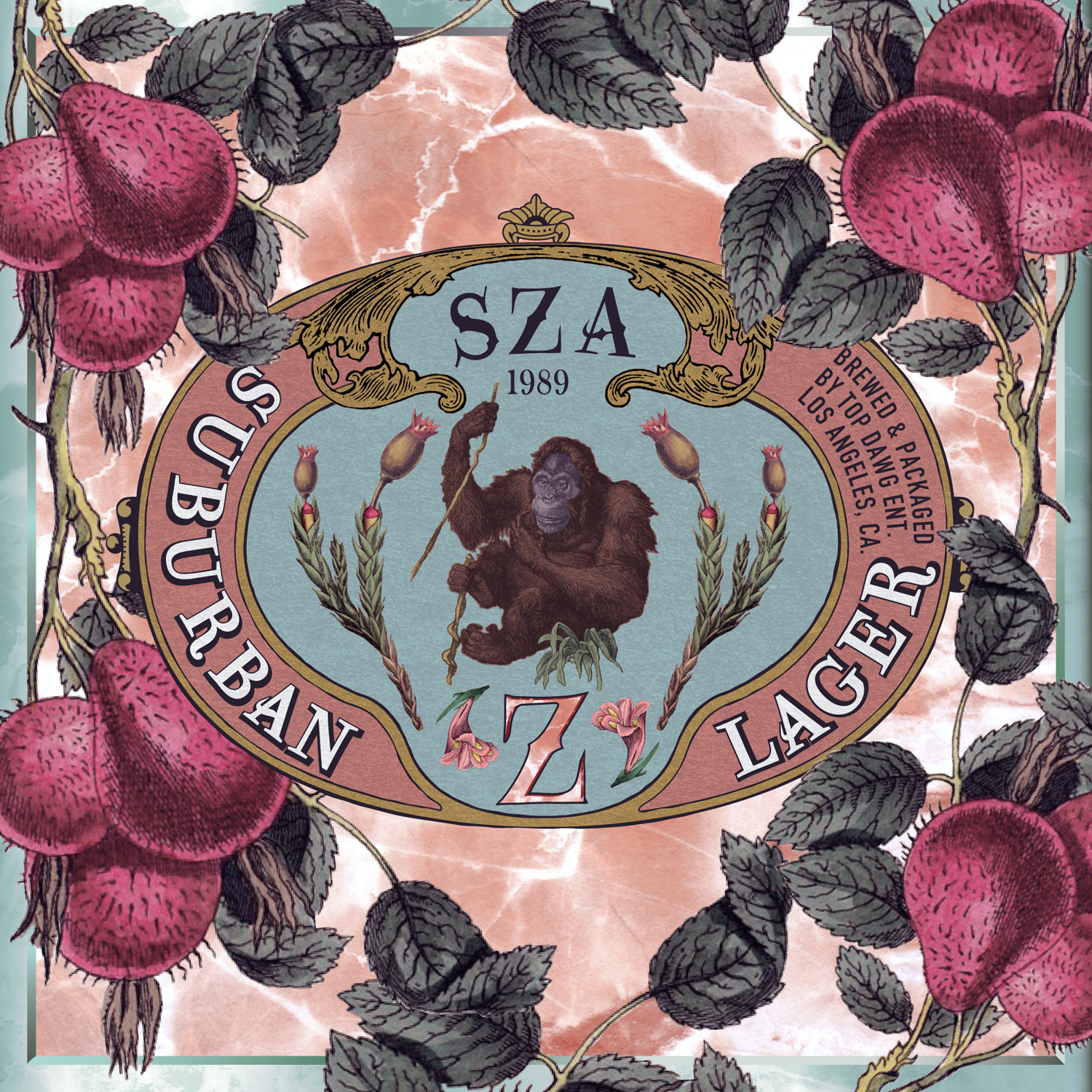 Big hair, baggy tees, and Chuck T’s are three things associated with New Jersey singer SZA… Cool vocals, dope lyricism and unique production happen to be another three. As one of Top Dawg Entertainment’s latest signees, she sits on their roster alongside the likes of Kendrick Lamar, Jay Rock and Schoolboy Q. Since signing to the label, SZA has lent her vocals to a number of tracks by other artists, including Kris Kasanova’s “Tomorrow”, and Isaiah Rashad’s “Ronnie Drake”. In autumn 2013, she released the songs “Julia” and “Teen Spirit”, which were her first solo offerings under the TDE moniker. Needless to say that her new album Z has been highly anticipated by both fans and critics who were eager to hear more from TDE’s newest recruit.

Z is actually SZA’s third full length project, after her 2012 debut EP See.SZA.Run and 2013’s S. Z follows S as the second installment of a trilogy of albums that together will spell out her name. Z is a satisfying pick ‘n’ mix of 80s Synth Pop, 70s cool and spacey futuristic noises. The 10-track album features appearances from Chance The Rapper, Isaiah Rashad and Kendrick Lamar, and the production credits include DJ Dahi (Drake, Casey Veggies), Emile Haynie (Eminem, Kanye West, Lana Del Rey) and Toro y Moi. The beautiful thing about Z is that somehow, SZA manages to combine and layer so many artistic elements without it coming off as confused or over-processed.

Conceptually, Z picks up where S left off, in the sense that it covers the next step of SZA’s coming-of-age experiences. But although the two albums deal with a lot of the same themes and issues, like love, aspirations and identity, there is a definite shift in the overall tone. Musically, there’s less of the spangley, base-heavy, Glitter-trap sound that prevails on S, and lyrically, it’s without the whimsical, other worldly imagery too. Where S has more of an introspective dreamy feel to it, Z is more rooted in the here and now. The personality of this project is altogether more confident and self-assured. But SZA is not trying to play like she has all the answers – this album is not about cockiness or ego. It’s about accepting yourself, warts and all; it’s about accepting the fact that you don’t have all the answers; and realising that this is OK, because actually nobody has the answers and those who try to act like they do are only fooling themselves. Put plainly, Z is about experience, growth and keeping it trill in the realest sense.

The album’s opening track “Ur” takes a look at concepts of identity. Produced by rapper/producer Mac Miller (a.k.a Larry Fishman), don’t let this song’s laid back, styling and sweet vocals fool you. SZA uses abstract metaphors to make some pretty bold observations about sexuality, self image, and false ideas of freedom.

“Clarity is a state of mind. Freedom ain’t real, who’s sold you that lie? […] Superficial Superwoman? Ain’t you tired of that wind in your face? Your skin tastes like brussells sprouts, I swear.”

This is such a contrast to “Castles”, the opening from S where SZA is filled with self doubt as she mournfully sings, “wish I was prettier a little for ya”. But on “Ur”, SZA is quite blatantly saying she’s not looking for that kind of pretty anymore, and that no one should because it’s so fake, so gassed that it probably smells of brussell sprouts. There are a few moments on Z, which explore ideas of identity and indirect messages of empowerment ring through, on tracks like “Warm Winds” featuring vocals from Isaiah Rashad and the album’s final track “Omega”.

SZA’s great use of unusual imagery makes it impossible to ignore her lyrics. it’s exciting to hear what obscure turn of phrase she’ll use next. “Childs Play” with Chance the Rapper is love letter to time gone by. The song documents childhood experiences, toys played with and people loved. And it plays right to the current pop culture appetite for 80s and 90s nostalgia. You won’t find many singers referencing Street Fighter II and Shakespeare in their whole careers, let alone in the same verse on a song. SZA’s writes in a stream of consciousness style. Her songs are like snapshots from her mind; snippets of moods and emotions. This unique writing style makes her lyrics wonderfully cryptic and ambiguous. “Babylon” featuring Kendrick Lamar is a great example of this. Its slow moving, deep base and haunting harmonies provide the backdrop as SZA repeats the refrain “crucify me”. Kendrick Lamar changes the tempo as his verse skips over the sparse base line of this DJ Dahi produced cut.

Z is such a fluid album in a variety of ways. The lyrical ambiguity means the words are open to interpretation and musically it’s so eclectic it defies typical labels: call it R&B on one song, but then the next song will be a straight-up 80s Pop track like “Julia” or a 70s Funk vibe like “Sweet November”, which samples Marvin Gaye’s little known instrumental song “Mendota”. The mix of producers selected to feature on this project is, in part what gives Z this juicy, eclectic sound. The Toro Y Moi produced “HiiiJack” stands out as a particularly slick cut with its addictive, oozy base line.

SZA recruits the production skills of New York producer Emile Haynie for a couple of the album’s other gems. “Shattered Ring” is an eerie depiction of love-tangled doom. The delayed twang of the guitar and the smooth-crawling Lana Del Rey-type vocals give this song a sense of gravity. It’s a different sound for SZA. There’s this epic, cinematic quality to the track, which makes it sound like it could have been featured on an episode of Breaking Bad.

Z is a confident and skilled body of work that is held together by superb creative integrity and innovation. It’s gorgeous to listen to; every song is its own unique treat. SZA is quietly doing something different, while there are lots of singers rebelling in the same way, SZA is doing something else and she’s not being too noisy about it. She’s the rebel under your radar, the one that you didn’t see coming because she wasn’t busy getting naked in videos and clogging your Instagram feed with pictures of her smoking blunts. Pop can keep its kings, queens and princesses because it’s clear SZA isn’t trying to be that. She is one artist who is truly dancing to her own tune, big hair and baggy t-shirt and all. 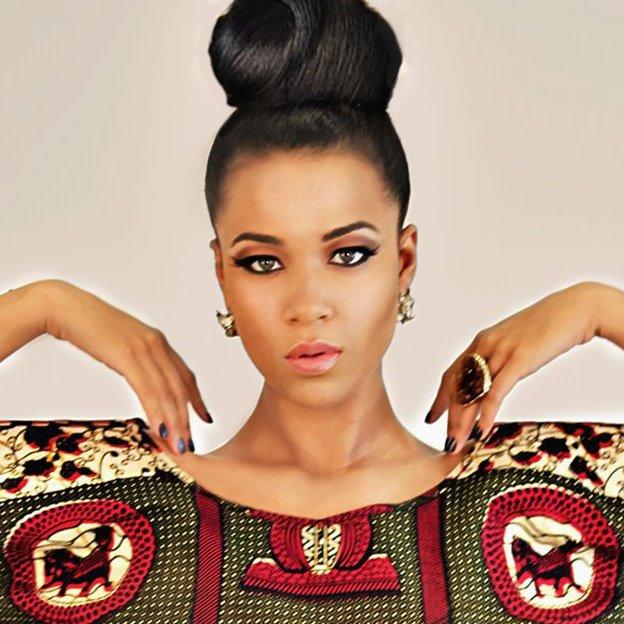 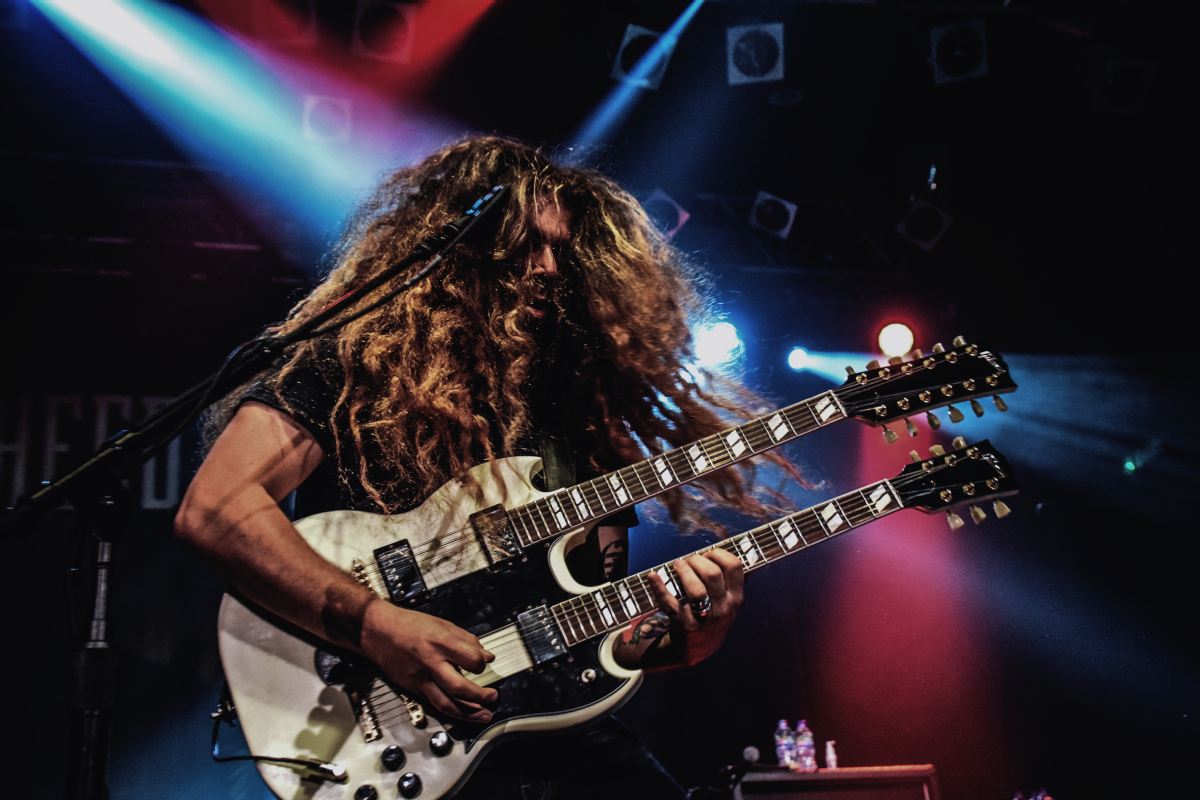 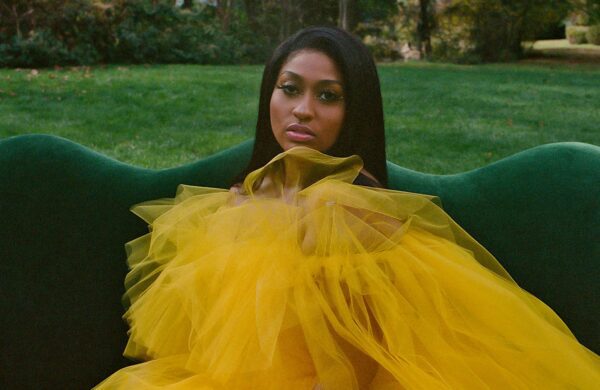