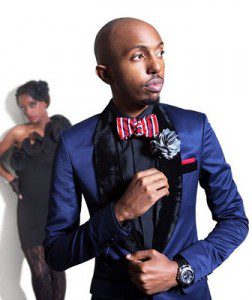 Blog surfing a few months ago, I stumbled across A.V.I.D while one of his tracks was set to auto play on the ‘said blog’. With Neo-Soul being one of my favorite genres, I listened to the song playing and a few other tracks featured and was immediately drawn to this Tanzanian native.
Born Tinashe Bgoya, A.V.I.D – which stands for A Voice I Deserve – hails from one of Tanzania’s largest cities – Dar es Salaam. He certainly is not new to music and boasts of a burgeoning catalogue of beautiful R&B and Soul tracks. Like most artists, A.V.I.D recognized his talents early on and by the age of 7 to be precise, he started taking music lessons to develop his skills and I must applaud A.V.I.D for in a time where most would have given up as a result of not having the right resources to record having been thrust into boarding school, he instead turned to writing and based on the quality of songs he has on offer, he has shown that he is just as good a writer as he is a vocalist. A.V.I.D – apart from his solo work – is also one half of the band named Sy-Meez which he’s currently working on a project with. With no solo album to his credit yet, 3/4 available tracks on his Reverbnation page will be reviewed here giving you an introduction to his music…

The first song I plug should be quite familiar to most of you. It’s a piano cover of a song titled “Marry Me” originally performed by the band Train off of their 2010 album Save Me, San Francisco. The real beauty with this song lies in the simplicity of the instrumentals, which let the meaningful lyrics resonate through leaving you emotional on every listen. A.V.I.D – on his version – uses the songs original lyrics while adding his almost flawless vocals singing to this timeless original backed solely by soft piano notes. I’m happy I got reacquainted with this song again as I would be recommending this version to a dear friend pretty soon. And if it’s still not obvious why I would easily classify this song as simplicity beautified, join the million fans that have digitally downloaded the original version by clicking play below.

Jumping ship to the Neo-Soul genre, we hear A.V.I.D lay his silky vocals on the track titled “One Woman Man“. On this song, he reminisces about his past, sending the message he’s finally found someone who he’s much willing and ready to settle down with by letting go of his “player-type” days to start a better life – talk about growing up. Easily, this track ranks atop with songs from the Bilals’ and Jill Scotts’ of the Neo-Soul domain. I especially also like his addition of the classic throwback adlibs, “freak freak y’all and we don’t stop”, which AVID raps at the end of each chorus and before the start of the next verse. The line as you may already know was made popular on tracks such as “Love of My Life” by Common and Erykah Badu and “Freak Y’all” by Black Sheep. Showcasing his dynamic voice, A.V.I.D sings the heartfelt lyrics over a simple beat rhythm backed by infectious drum and bass guitar patterns and infused with smooth and lush melodies and vocal harmonies.

On this last plug, A.V.I.D switches up to his R&B side as heard on the track “Think of Me Too”. The song embodies the classic R&B style including a nice drum and baseline rhythm with a medley of stringed instruments led by lush keyboard patterns. Unfortunately, the title gives much off already about the song but it talks about a love interest he can’t seem to stop thinking about. Lyrically, the chorus can be labeled elementary but the words are sung perfectly to generate the raw emotion he was going for on the song. With A.V.I.D singing “I just hope that you are thinking of me too” as a hopeless romantic, this is easily one of my favorite songs from him.

I purposely featured tracks performed by A.V.I.D that cut across different genres just to highlight his ability to vocally adapt and basically beast on versatile music styles. That itself made debating what three tracks to plug from him quite a challenge, but I hope you like the ones I did share. His songwriting abilities really impress me and his love for music can be felt through his songs and I’m appreciative of the few singles A.V.I.D has made up for free downloads online because you definitely want to check out tracks like “I Need 2 Know” and “Let Me” which are not featured in this post. Music this refreshing can only mean one thing, a diverse album that’s sure to keep you wanting more – when he releases one of course!
Keep tabs on A.V.I.D: Facebook // Reverbnation // Twitter
Download: A.V.I.D (Reverbnation)
TemiY 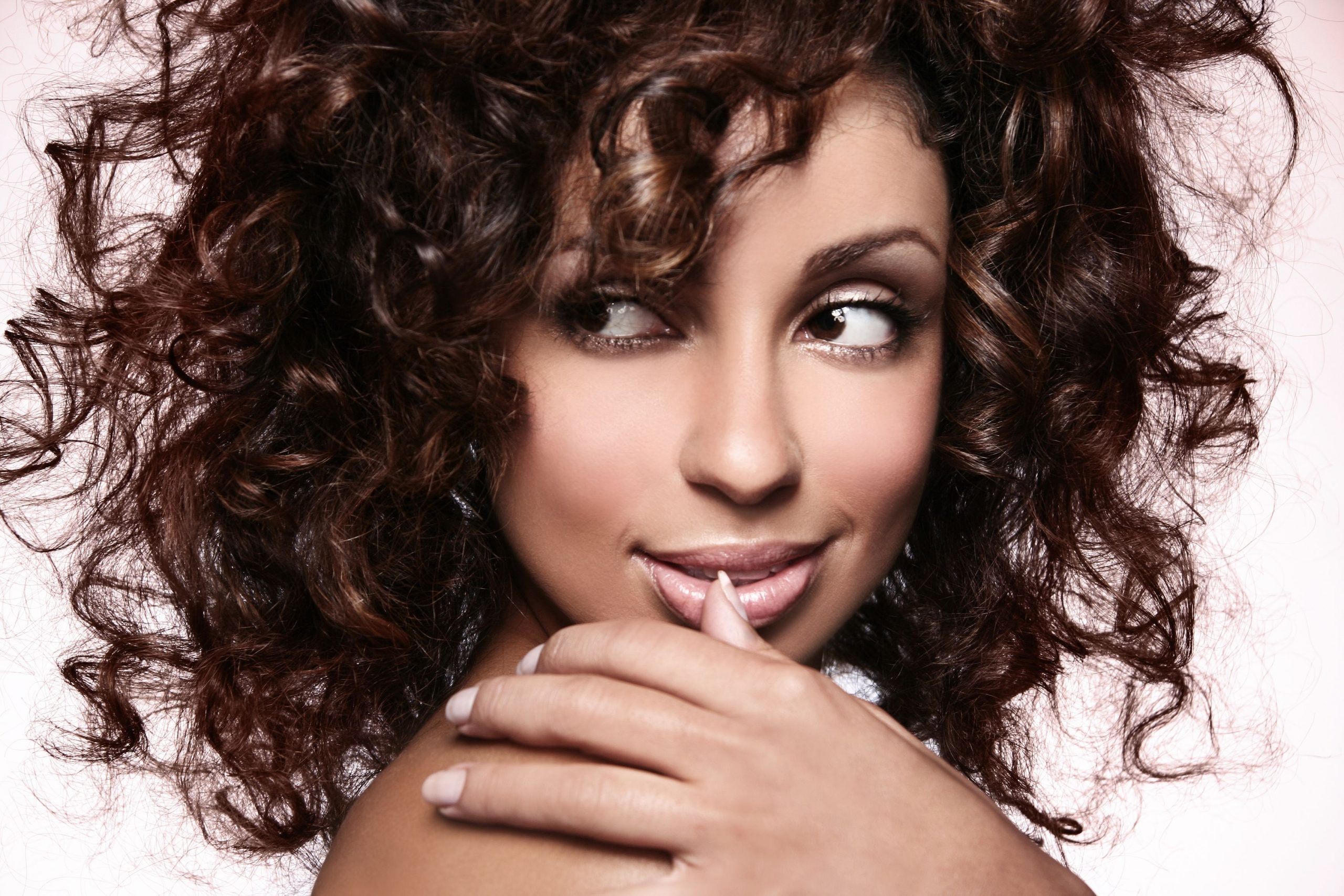 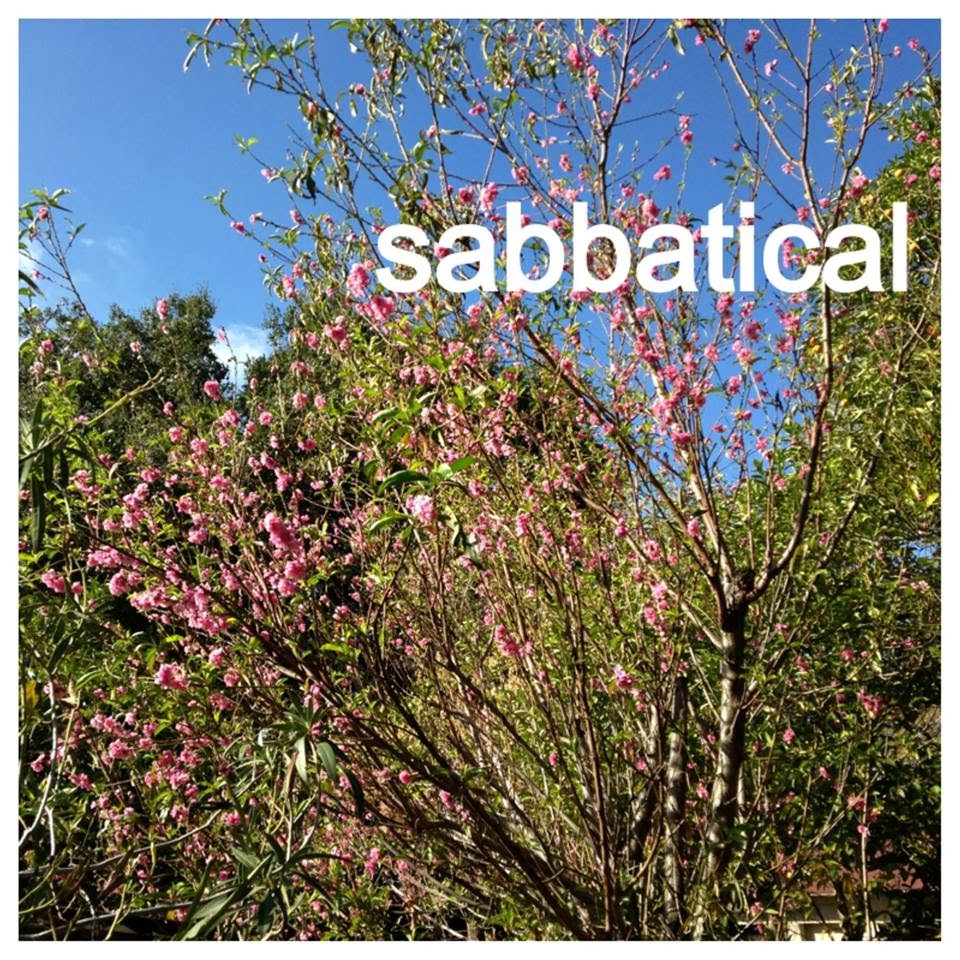