It seems 2014 was an exceptional year for breakthrough UK emcees, with many new names coming to the attention of listeners. One of the most prominent names to increase their stature over the past 12 months has been Jay Prince. The East London bred recording artist and producer has been putting in some serious work over the past few years, releasing Lounge In Paris (2012), Voyage EP – with Maloon TheBoom (2013), and Mellow Vation (2013).

Despite the consistency of his output, it was Jay’s Mellow Vation mixtape that truly grabbed the ear, and rightly so, with singles such as “All For Me”, “Souled Out” and “Stay On My Cool” encompassing his soulfully smooth style. Influential individuals and radio personalities Annie Mac (BBC Radio 1) and DJ Semtex (BBC Radio 1Xtra) have both showed their support for Jay Prince’s music in 2014, with Mac showcasing his work on a track entitled “Summer Breeze”, while Semtex invited the rapper on his show to talk about his burgeoning career.

Whilst people were enjoying the newfound, soulful sentiments of the Jay Prince sound, the man himself was working on his latest release BeFor Our Time, released on January 19. This 9-track EP is a beautifully crafted project of great cohesion and feeling, where Jay’s mellow flow fits perfectly to his own production, as well as others. One of these other producers happens to be IAMNOBODI, who is part of the Soulection collective, and listeners will not be surprised at all, that individuals from the aforementioned group would support what Jay is doing, as they all have styles from a similar mould.

Jay’s first release from BeFor Our Time was “Polaroids“, which is drenched in soul, from the vocal assistance and vocal samples, to the bouncy bass line that seems to take control of your neck. Although he is introduced to most as just a rapper, this is one of the many examples of his excellent abilities as a producer, with the vibe created reminiscent of early work from the legendary Timbaland. Through his lyrics, Jay expresses some of the struggles of his real life in the hope that you understand where he’s coming from, but if not, provides a beat that should make you feel something regardless.

“Cruisin” on the other hand, definitely sounds like something for the summer, whether you’re literally cruising around in your car underneath the sunshine, or cruising on the metaphorical good feeling that is created by the track. He utilises the jazz sample to dictate the direction of his vocals, following the same guidelines that artists such as Kendrick Lamar and Chance The Rapper have done in recent times. Jay literally cruises over the beat effortlessly, despite his meaningful lyrics that carry much weight, as he speaks on personal matters such as having to teach his younger brother some of life’s lessons due to the departure of their father.

The IAMNOBODI produced “Feel It” closes the BeFor Our Time project in celebratory fashion, with the soulful sound lead by the prominent horns that fit in behind the main melody. The feel good, catchy hook draws comparisons with Kendrick Lamar’s early work – as does Jay’s general voice and cadence – allowing listeners to become immediately familiar to the sound, which consequently makes it easier to appreciate his story telling.

After turning heads in 2014 due to his mixtape gaining much attention from significant members of the music industry, then following it up with another inspiring EP to start of this year, Jay Prince is readying for what looks to be another period of progression and growth. 2015 is the year for all the breakout artists of the previous 12 months to fulfill their potential and consolidate their positions as ones to watch, and Jay Prince is certainly capable of doing that. Jay Prince will be headlining at the Red Gallery in London on March 12, tickets are available here. 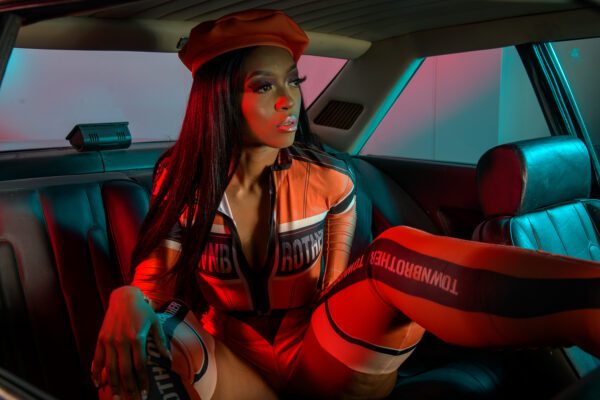 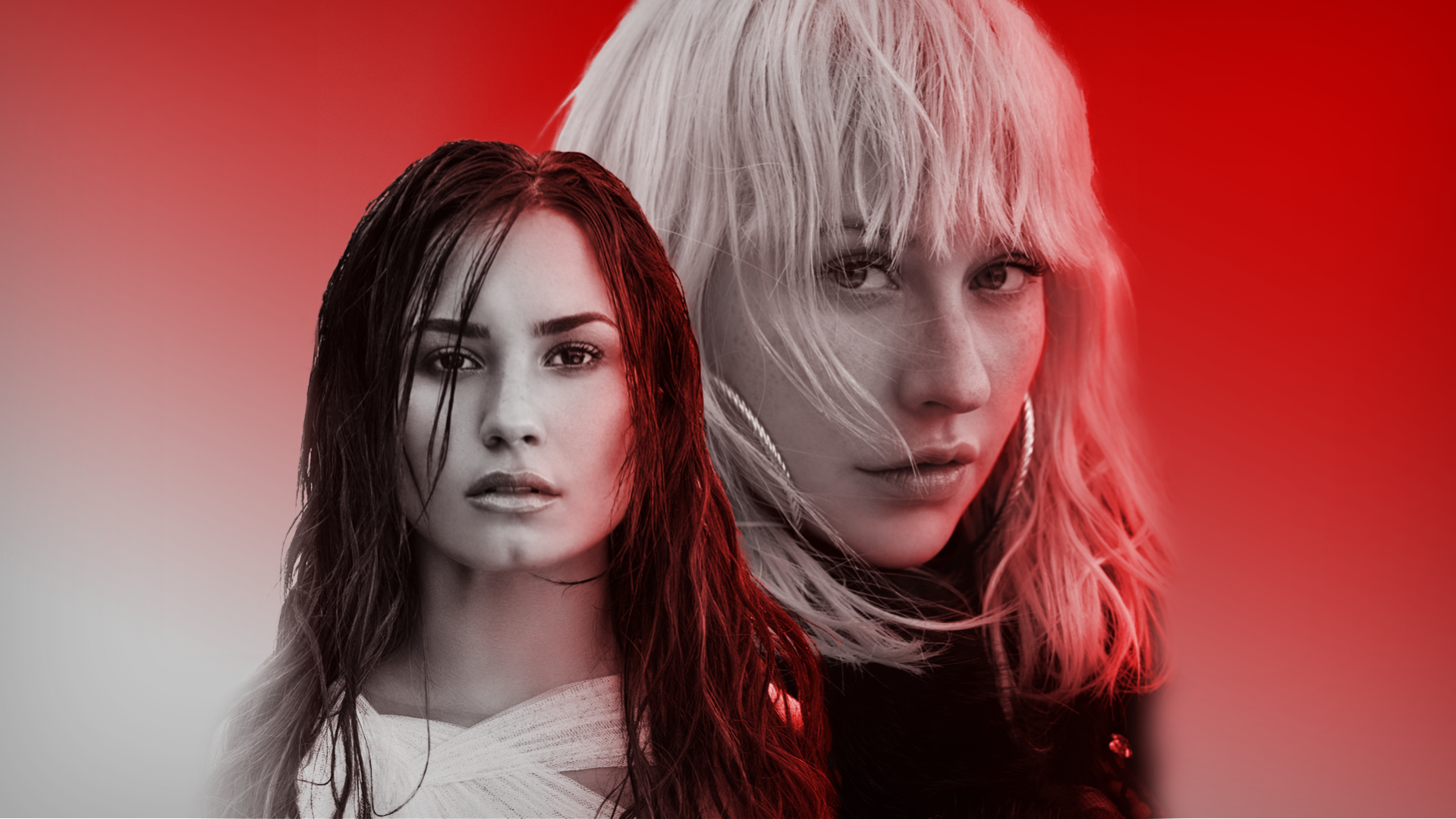 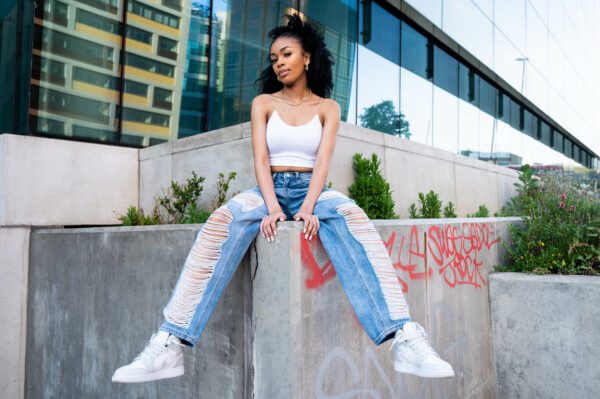