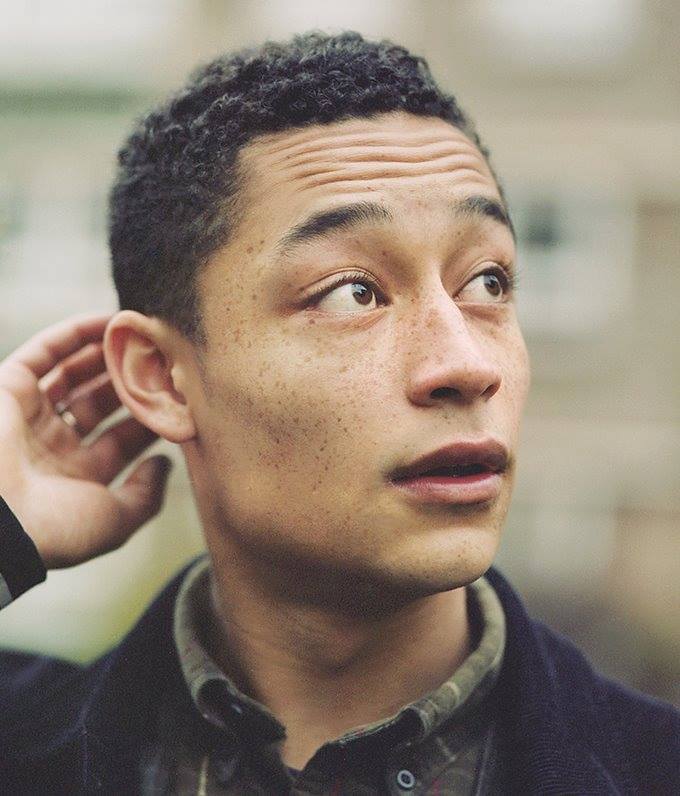 Loyle Carner has been on a rising tide since his 2014 EP Lay Bare For All To Hear, and with 2016 drawing evermore closer, it seems that industry tastemakers have already stated a desire to bring Carner – who is looking like a rising star for the British Grime and Hip Hop scene – and his particular brand of music to the forefront next year. For one, the BBC Sound of 2016 longlist, which was recently announced, includes Loyle Carner in a list of fifteen rising starts that are set for big things in the new year, which also features Izzy Bizy, J Hus, Alessia Cara and Dua Lipa.

The 21-year-old South London rapper Loyle Carner has out-skirted the boarders of the conventional Grime/Hip Hop artists by introducing an eloquence of sentimentality to his music. He states that “Grime changed his life” in a recent interview with Tom Howard for NME, while counting the likes of Kano, Ghetts and Wiley, who first brought Grime music to London streets, as some of his biggest influences. Explaining its appeal, he adds that, “yeah, this is me. It gave me a voice. It’s the one thing we all latched on to, because it’s just so fun. Before, I was just running around being loud. Then I was like, ‘If I rap, I’ve got 16 bars, and space for someone to at least listen’. It’s sick“.

Before the music, Loyle went on a little acting spree and landed himself a tiny role in the film 10,000 BC, credited by the name Young Hunter. His stint at Brit School was short lived as music clearly was the craft he wanted to mould. Loyle Carner has then gone on to work with the likes of Kate Tempest, Rebel Kleff, Kiko Bun and Rejjie Snow. He toured with American rapper Joey Bada$$ who he once admired via his TV screen, and supported MF Doom on a Dublin tour (The Button Factory) in 2011, while Glastonbury 2015 saw the rapper let rip live with numerous praises coming his way.

His A Little Late EP which was released in 2014, was a concoction of sounds from the Slum Village influences he speaks about, to his own personal intake of Hip Hop and Spoken Word/Poetry. He put a lot of hard introspective work into the completion of this EP with tracks like “BFG” featuring Rebel Kleff being one of his more reflected pieces as he mentions to NME; “I showed the lyrics to Chris [Rebel Kleff] and was like, ‘Do you think it’s too much?’ He was like, ‘No, it’s true and honest’, and I was hoping for that“.

Tracks like “Cantona“, recorded in homage to his late stepdad, and named after his dad’s favourite footballer Eric Cantona, also offer up more glimpses of the truth and honestly that run through all of Carner’s music, with lyrics like “sit for hours; sun, thunder-storm, or showers, in that same living room watching that bloom turn to flowers“. “Cantona” and “BFG” stand out for me, as well as the other tracks on the EP, “October” featuring Kiko Bun, “Pieces”, “The Money” with Rebel Kleff and “Sea Shells”, which still indulge in a world of Loyle spinning at a 360 degree with his home-bound tragedy being the foremaking of this recipe.

Most recently, Carner spoke with DJ Annie Mac on BBC Radio 1, with his latest single “Ain’t Nothing Changed” being her ‘Tune of the Week’. In the interview, he speaks about directing his videos, the latest of which is the video for “Ain’t Nothing Changed“, and also discusses having an input in what direction and ways he wants his music and visuals to be portrayed. He goes on to talk about his mom’s support, juggling his younger brother in his “BFG” video, and the secrecy behind his new album actually being released later next year.

Carner been a regular on the BBC’s playlist, recently featuring on BBC Radio 1’s ‘Piano Sessions’, where he performed “Heard Em Say” and “Florence“. He has also been featured on BBC 6 Music and the coveted Huw Stephens playlist. He also has a string of events/gigs coming over the next few weeks for you to catch the rising star live. February 16, 2016 brings Loyle to the Village Underground for an already sold out headline concert. I have kept my waiting position on the Dice app, hoping tickets will soon become available and you can do so too.

After that, he is next at Sheffield-based festival Outlines 2016 on February 27, 2016, joining the likes of Roots Manuva, PINS, Georgia, The Big Moon, Nimmo and many others on the lineup. Tickets are ranging from £20.00 to £25.00 and can be purchased here. Loyle Carner will follow that up with a performance alongside familiar names such as Jamie Woon, Kwabs and Dave Okumu at ‘The Pieces of a Man: The Gil Heron Project‘ – a vocal ovulation to the 1970’s and 80’s musician, author, and jazz poet – at the Roundhouse in London on March 13, 2016.

With 2016 being hailed as his year, I can only assume that watching his space should be taken literally as the BBC Sound of 2016 nominee. Carner has also just announced that tickets are now available for his February 2016 UK tour, which will begin on February 9 at Birmingham, with tour stops in Manchester, Nottingham, Brighton and Bristol, with the tour closing at his sold out London gig, you can get your hands on tickets here, and you can keep tabs on Loyle Carner on Facebook, Twitter and his website. 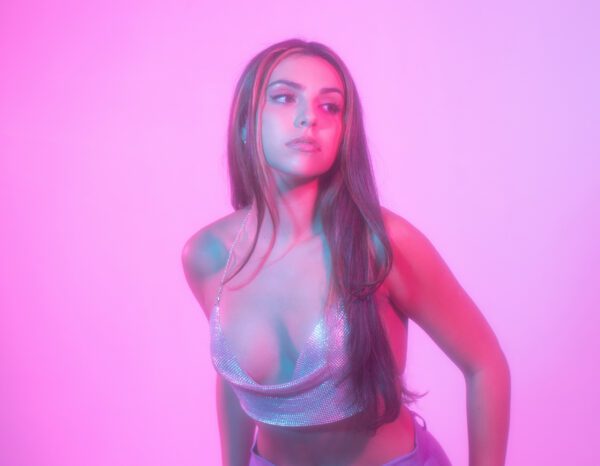 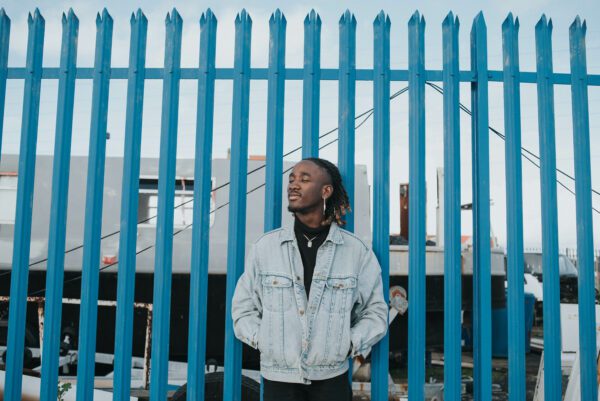