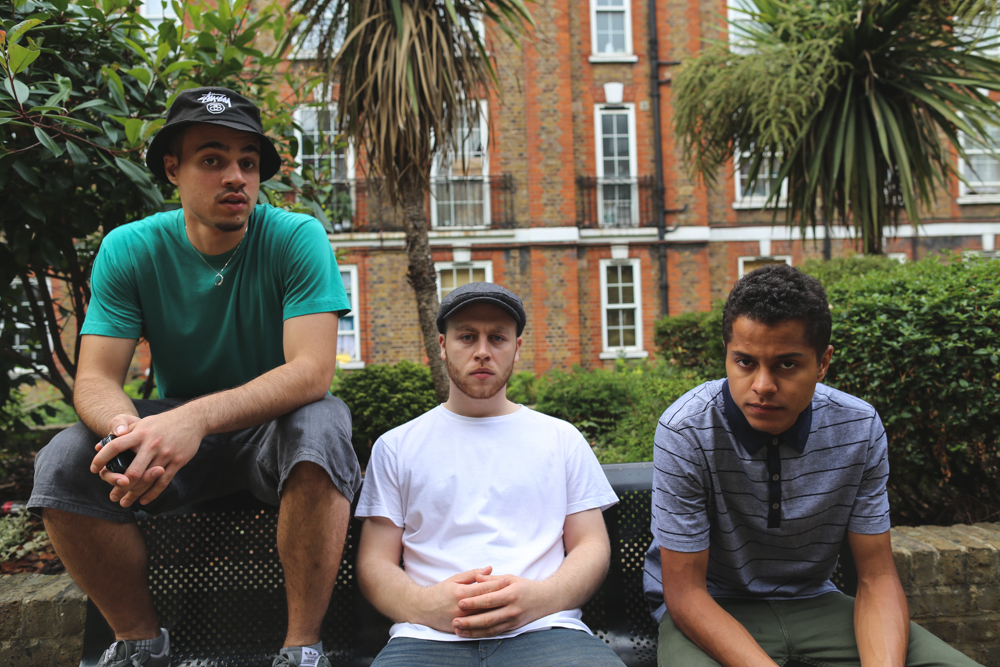 “(I) Believe we’re going through a renaissance right now. We’re having, like, the golden age of UK hip hop now”. That’s the opinion of Jungle VIP, one-third of the Hip Hop trio OthaSoul, who are they themselves part of the UK renaissance that he speaks of. The other two sides that shape this musical triangle are Dozer Carter, an emcee/producer and DMobbs, who works solely as a producer. It’s difficult to disagree with Jungle VIP’s sentiments when you consider how many talented UK artists have surfaced in the past couple of years, experiencing adolescence under the same musical influences, creating a certain sound that has never been witnessed before on such a widespread scale in this country.

OthaSoul was first conceived approximately 3-4 years ago when Jungle VIP and Dozer Carter first linked up. This was in the midst of Jungle’s preparation for his then forthcoming mixtape Rumble In The Jungle, which consequently led to Dozer being a part of that process and producing tracks for the project. After months of separation (mostly due to university), the two artists reacquainted themselves with each other and thus birthed the collective now known as OthaSoul. As the concept of OthaSoul was still in its infancy, both Jungle and Dozer were open to the adoption of new ideas, which came in the form of recruiting DMobbs as the third and final member of the group.

As individuals, all three members had made their own way before connecting as OthaSoul. Jungle VIP has been rapping since his early teens, identifying the school playground as his earliest stage but similarly citing the Garage/Grime/Dubstep scenes as giving him an opportunity to progress. He was also involved with Roundhouse Poetry Slam and was fortunate enough to acquire knowledge from the teachings of renowned poet, Jacob Sam-La Rose. Jungle also enrolled on a music production course at the London School of Sound where he developed his technique as a producer. Throughout his many years of musical tutoring, Jungle discovered that music was his “escape” as well as being his way of “digesting life”.

Dozer Carter was surrounded by musical influences as a youngster (his Dad was in a band), so it seemed only natural that he’d follow the example set by his Father to some degree. He started making beats as a 13 year old, instantly appreciative of the way making music allowed him to express his creativity. Although he’d been producing for almost a decade, he only began to write verses in his early 20’s, with OthaSoul being his first opportunity to consolidate his microphone skills.

Despite being the last to join OthaSoul, producer DMobbs is by no means the least when calculating his importance the group, being described by his fellow members as “the missing piece of the puzzle”. Surprisingly, DMobbs initially started producing electronic music, but realised that “it didn’t really click” so tried his hand at making Hip Hop beats. An inspired decision, if ever there was one, with Jungle VIP expressing that “OthaSoul would not have the soul” without the presence of DMobbs.

Now fully formed as OthaSoul, the group went on to put together their debut EP Real Talks, which was released at the end of 2013. The 6-track EP gives listeners an appetizing taste of what the trio are about. The “sweet intro” that raises the curtain on the Real Talks EP is “Drain Pipes”, which leads you majestically into their musical world. The Dozer Carter produced track is soaked in the influences that bind OthaSoul together, citing production based legends from the golden era of Hip Hop such as Easy Mo Bee, Q-Tip and of course, J. Dilla. The soulful vibe oozing from the track instantly gives you a glorious feeling, as Jungle VIP & Dozer Carter go back and forth, impressively introducing themselves to listeners.

“New Age Discrimination” has the two emcees delivering verses over DMobbs’ production, discussing the feeling of being discriminated against due to being young and/or of a minority in the modern world. They speak of the affect that preconceived notions have on their daily lives and how being tarnished with the same brush only creates negative energy. The song’s subject matter is intelligent and astute, displaying the rap duo’s consciousness in their storytelling.

This instance of mindfulness is continued on “Money, Music & Love“, another soulfully inspired beat produced by DMobbs, as Dozer Carter and Jungle VIP explain what they want to do with their lives. Slick flows and clever word play dominate throughout, resonating with the any true Hip Hop enthusiasts, combined with a hook that will intrude your thoughts throughout the day. The organic success of the Real Talks lead to the trio having a very positive 2014, with one of the highlights being an invitation to perform at Bestival.

“(There were) People who had come from far, people who had actually come to see us”, observed Jungle, who understood that it was a huge step forward for OthaSoul. Dozer also expressed that, “it was the first time we were able to see how far our music had reached”, which was both encouraging and humbling. OthaSoul are currently finishing off work on their debut full-length LP, The Remedy, though it is still without an official release date. 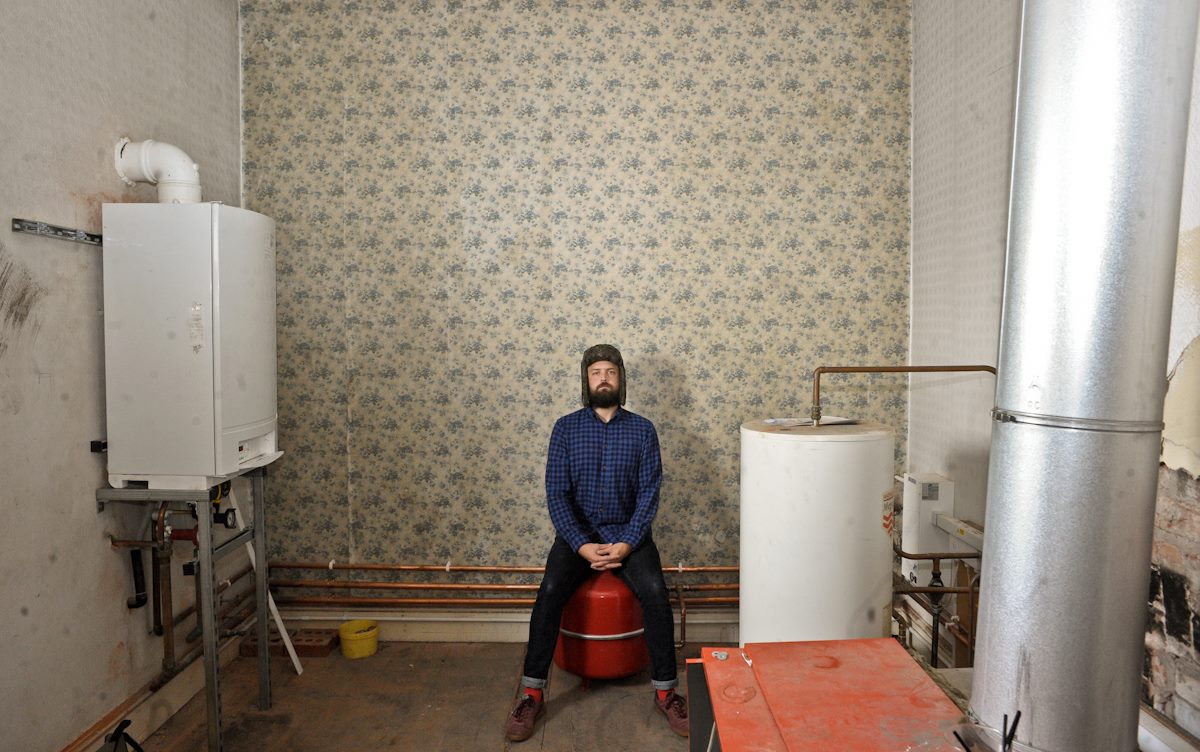 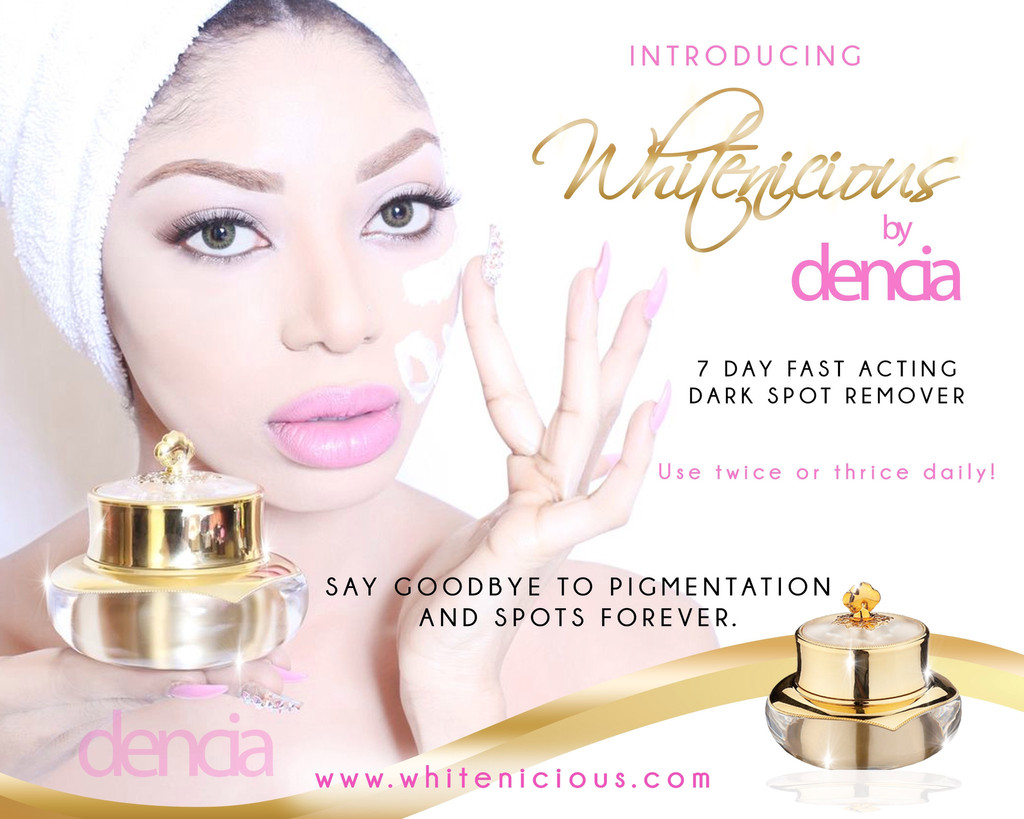