My name’s Amethyst and I’m an artist and songwriter from Chichester, England. I discovered my love for music by singing along to a mixture of Alicia Keys albums and Disney soundtracks in the living room from the age of 3. I also listened to a lot classical and soca music with my dad, which really helped open my eyes to so many different genres of music and helped start my musical journey.

“Can’t Let Go” was/is the first song where I really found my sound as an artist. I normally co-write which I enjoy but always knew I wanted to try and get into production and really experiment with my sound whilst no one was watching. Lockdown was the perfect opportunity for me to practice and that’s when Can’t Let Go was born.

With this track I wanted to flip the script on the typically love story of “girl meets boy, falls madly in love with him and then he breaks her heart”. In simple terms, this song is about someone who knows that what they can bring to the table sexually, in a relationship or both is miles better than what their lover/partner has ever received.

They know that their love is better than anyone else’s and the name Can’t Let Go could be taken literally or metaphorically. I’m basically bragging in the track “I know you can’t let go and I love that”. By knowing that gives them more pleasure and confidence within themselves.

I wanted to empower people, and especially women to love their bodies, know their worth and not be afraid to be confident and state what they want. I know lots of women who long for that feeling of being adored and almost worshipped, whether that’s in the bedroom or in the relationship as a whole.

In the last chorus there’s the line “baby, I can’t let go”. It’s not to show weakness but more so that that person has finally met their match. Someone who makes them feel, how they make others feel.

With this particular song, I had been really influenced by Snoh Aalegra’s album Ugh, those feels again. I love the use of breakbeats in her tracks and the soothing, sensual chords and vocal melodies. I had this one loop and just freestyled ideas for an hour or so. 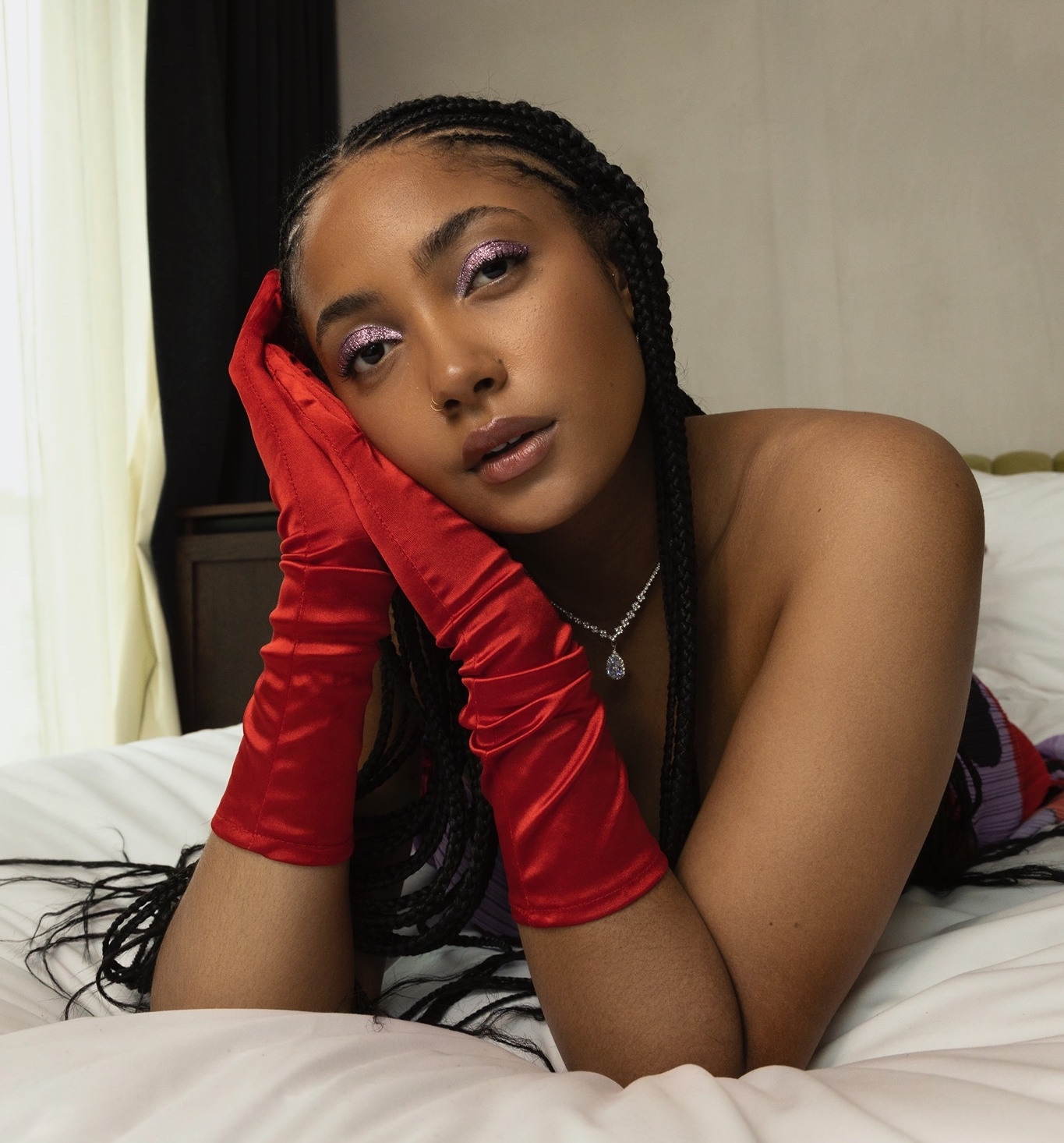 The majority of the lyrics and melody flew out there and then. For the chorus I knew I wanted it to hit hard and be as punchy as possible and so I used Nao’s “Bad Blood” as a reference especially for the bassline and guitar part.

I actually left the song for a few months as I wasn’t sure where to go with it or what could help bring it together. I was lucky enough to win a competition with Hypertribe where I was mentored by Joy Crookes.

I showed her this track and she gave me some great tips to help build the production such as sampling drumbeats to create my own breakbeat as well as some great vocal arrangement ideas. She gave me the belief that what I was creating myself was good enough.

I then took the demo I had to my friend Martina to help with the production and she really took the song to the next level as she just gets me. We recorded all the vocals at my uni. I wanted to stack as many vocals and harmonies as possible as I love vocal arranging and I think it helps make the track sound more full.

Another friend of mine Daniel jumped on the add prod and that’s when everything started to fall into place with just those extra little parts that brought the song together. I was really lucky to have some really amazing people on board.

I want “Can’t Let Go” to be that song that you can play when you’re looking at yourself in the mirror getting ready to go out with your friends, on a date or just walking down the street and just be like “yeah I’m worthy, I love my body, I’m confident in who I am and I don’t have to shrink for someone else”.

This is the first song of my EP, which is due for release early next year. So keep your eyes peeled as I’ve got a lot of exciting things coming up! I hope there are people that can really connect with this song and it gives you the comfort you need of knowing you’re good enough! At the end of the day all I want to do is make people feel good and bring the vibes!

Listen to “Can’t Let Go” below! 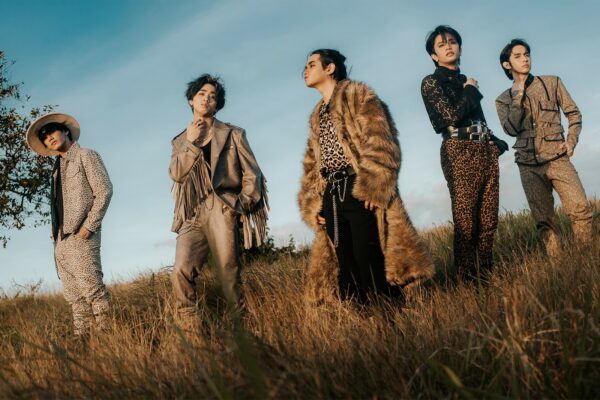 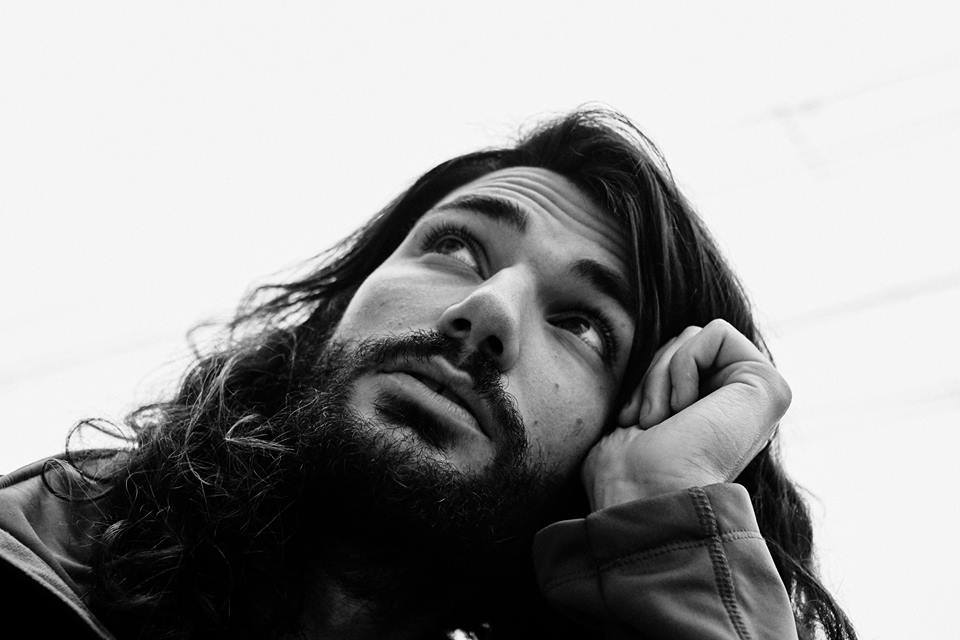