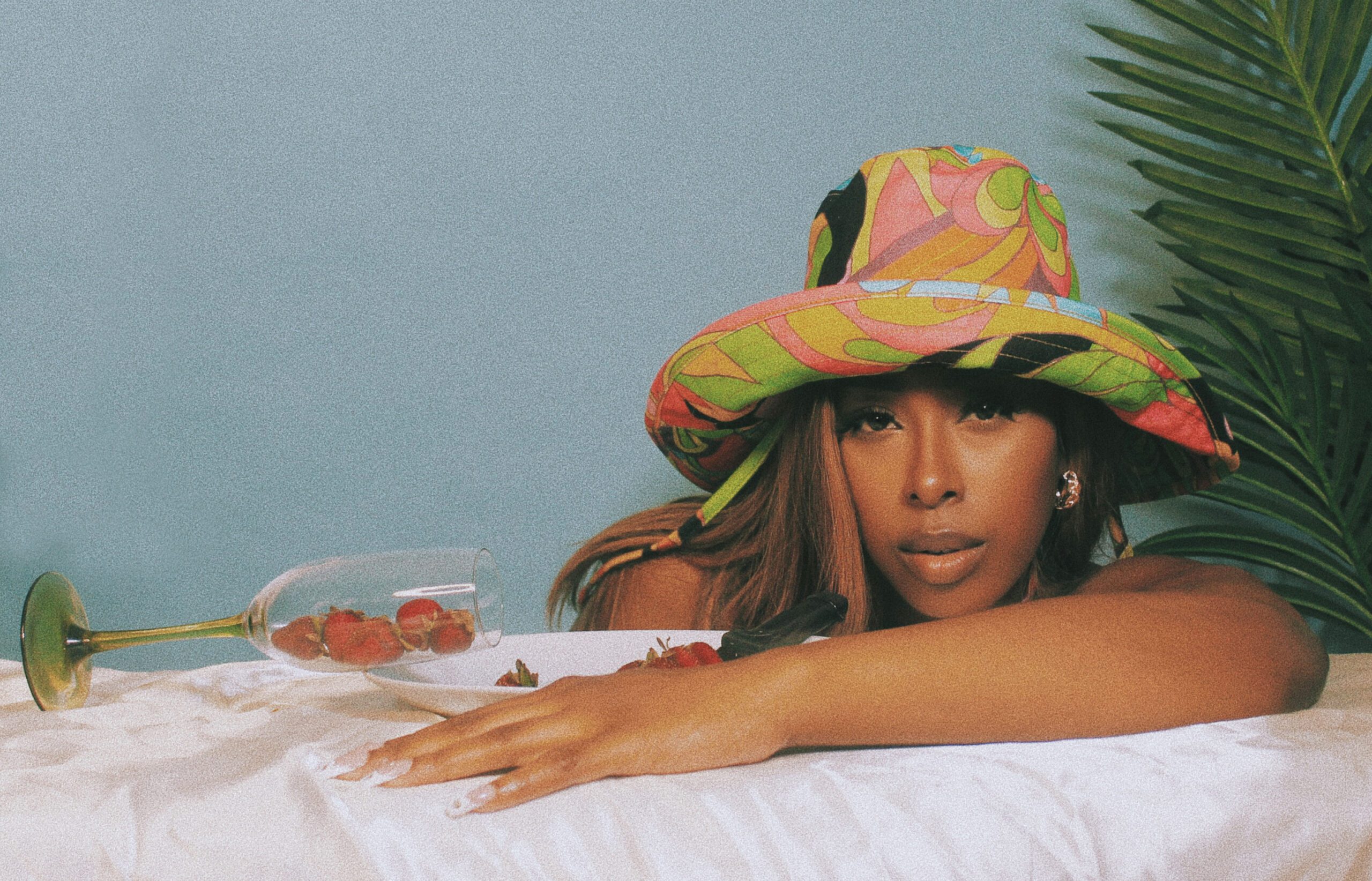 My name is Brandy Haze and I’m an artist from Chino Hills, California. I love to create and share my stories with the world. I write, record, and mix the majority of my songs as well as direct and edit most of my videos. I believe that great music tells a story and I hope when people hear my songs, they get to know me.

That’s Unfortunate is a project written and recorded by me. The project surrounds my current life and my struggle with love & relationships. The inspiration almost always derives from my everyday life. I find it easier and more enjoyable to write about something real to me and something others can relate to.

I typically create in my room. Since I do record myself, I find it fun and more affordable to be in the comfort of my own home when I create what I love. I usually begin going through different beats and work on whatever speaks to me first. This project goes through a series of different sounds that make me feel like summer. I also like to think my music sounds best when watching the sunset.

Recently, I’ve been very inspired by Wes Anderson. He has such an amazing style of film and creates some of the best movies I’ve ever seen. I admire the way he is able to create a world and bring you into it. Many of the events in his movies could happen in many different time periods. He really creates a fantasy world that the viewer is invited to.

That’s what I wanted to create with this project. I wanted to create a story element, so I added skits to create a narrative that would take the listener into my world. I also love creating genre bending and alternative music, so I really wanted to find a way to get people to understand me, instead of trying to fit in with other people.

The imagery of the cover was also inspired by Wes Anderson films. I wanted it to feel retro and classy but current at the same time. I wanted to incorporate soft but bold colors as I feel that describes me perfectly. In a world where everyone is one color, I’d definitely be rainbow fish.

One crazy moment when creating this story was shooting the video for “California Lies”. The video was shot in Lancaster, California in a bit of a desert area. I was so happy to have the help of my friends in the video and my friend Alicia Agramonte directing, but we were halfway done filming when we locked the keys in the trunk of the car.

On top of that, the car was parked sideways on this dirt road. I knew we couldn’t film once the sun went down so I made the decision to keep going. We ended up finishing the video and almost lost the keys to the other car in the darkness. Thankfully we were able to get the car towed back to Los Angeles and get a locksmith.

After shooting the music video for “California Lies”, I decided to shoot videos for all my skits. I woke up one day and said, “I’d love to shoot a skit where I get hit in the head with a newspaper”. So that’s exactly what I did. I had so much fun shooting the skits and I love the colors. I hope that everyone enjoys them as much as I do.

With this project I hope to reach new people and grow my audience. I’m such an eclectic creator and I hope that people are able to relate to my stories and be inspired by my creativity. I know that God and the Universe is on my side and I can’t wait until my music is heard by millions all around the world.

Listen to That’s Unfortunate below! 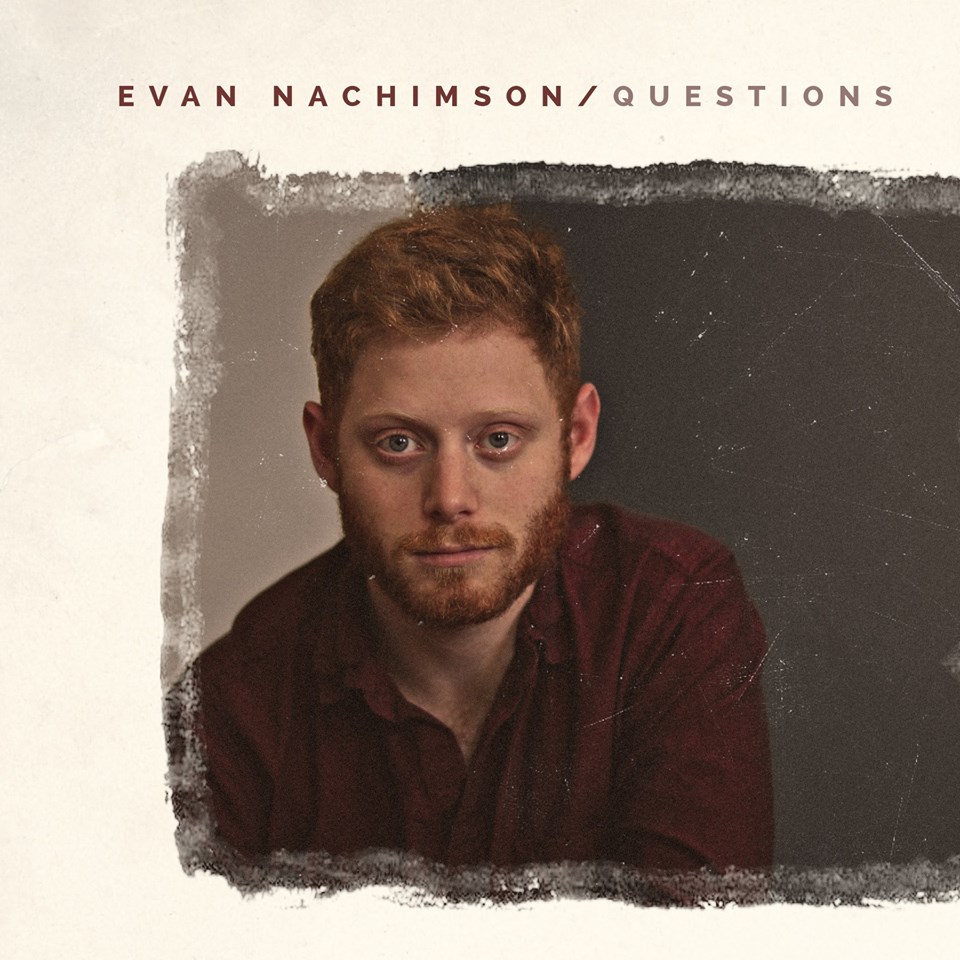 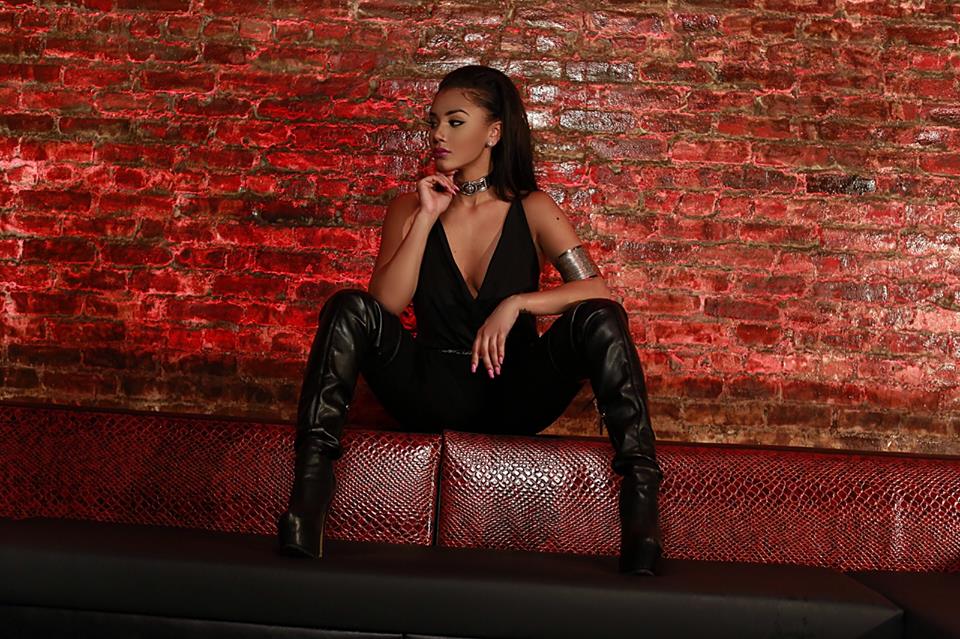