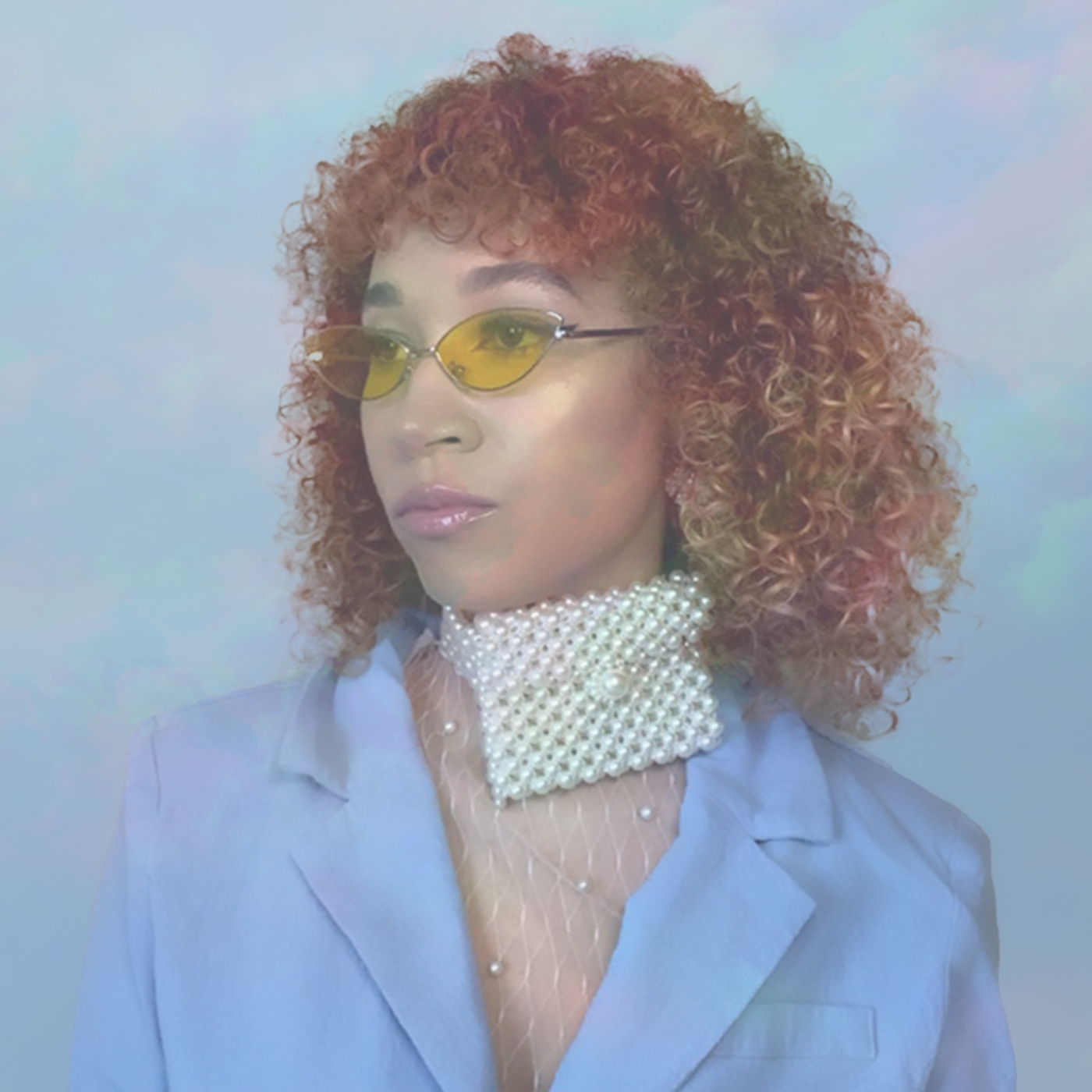 My name is queen mars and trust issues is my debut EP. I started putting this project together at the beginning of quarantine where, in solitude, I was forced to re-evaluate the past couple years of my life.

Quarantine granted me my first moment of stillness. I had spent the last couple years bouncing between overworking and numbing myself. It wasn’t until I couldn’t escape my thoughts, that I had to sit with them and figure out how I’d gotten to this point.

In a desperate bid to avoid isolation, I reached out to a family friend as soon as we received the stay at home order to see if I could stay at their house for a couple days. I ended up staying for three months and her house served as the nesting ground for this project.

I collaborated with my friends/producers Zaptra, Chason, and Austen Nobles to create the sonic palette of the trust issues EP but the stories themselves were built in the confines of my bedroom. Just me, and the Notes app on my iphone.

My creation of sound has always been experimental and I give myself no boundaries when I create. I just do what feels right in the moment. I’ve coined my sound “Kaleidoscope Pop” because it allows me this umbrella of different genres to use in my process. Visually, I see the usage of different sounds as colors within the kaleidoscope, all stitched together through my lyrics which are often cathartic. 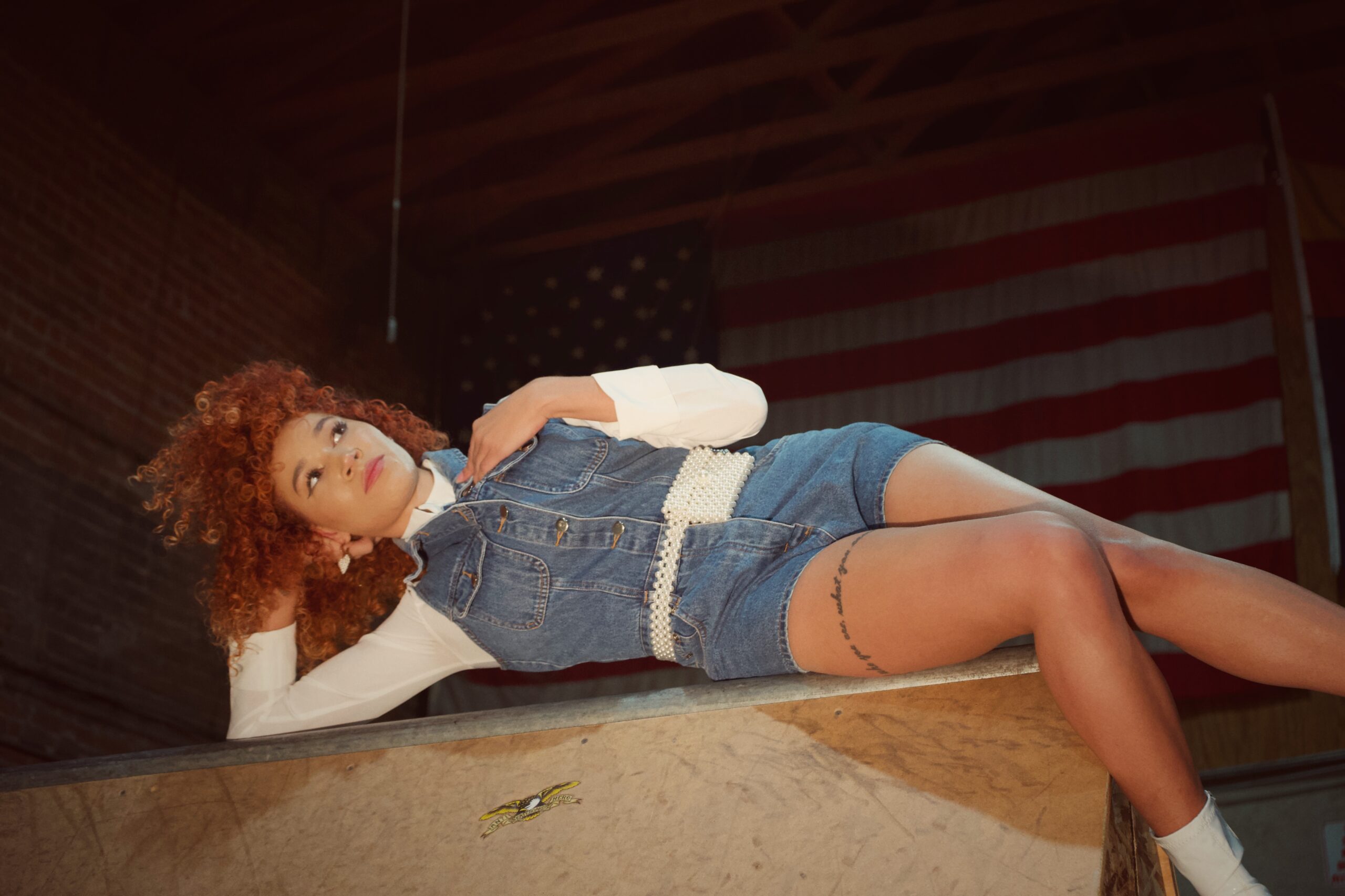 Something that became a recurring reflection was the relationships I have with others and myself. I have always had this underlying current of anxiety and paranoia when letting others close to me but I was unsure why.

The concept of trust issues became the theme of the project. It’s the story of how a naive, wide eyed girl came to distrust almost everyone around her. Although the emphasis is on romantic relationships, I also dive into my own psyche to find that I also have a distrust of myself.

I recorded the majority of the EP in the basement of my friend’s house. It was the first time I had the freedom to record whenever I got the inspiration, which allowed me to start developing a voice I’d never really heard before.

Because I spent a lot of this time alone, there was no fear in trying new things with my voice. I could spend an hour re-recording one line and felt no shame because I wasn’t wasting anybody’s time. Although the project itself is vulnerable, I think it is delivered in a powerful way and that’s because I believe I was really starting to shape into the artist I wanted to be.

When it came down to creating the visuals associated with the project, I wanted to represent the exaggerated human experience. Something between genuine, human vulnerability and escapism. I think that in-between is where I felt I have always existed and wanted my art to be a reflection of that grey area. Most of my visuals are a balance between symbolism and emotions. OR, they are literal human interactions with a fantasy twist.

I believe that as I progress, my biggest goal will be striking the perfect balance between those two polarities and trust issues is my first step towards reaching that goal. I’m so proud of this collection of songs and what they represent.

My trust issues EP is available on all streaming platforms right now. Listen to it below! 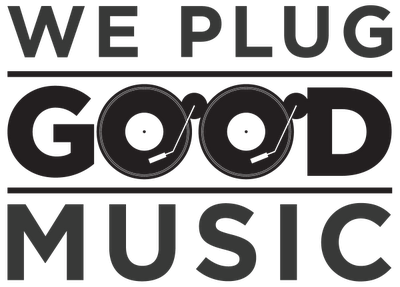 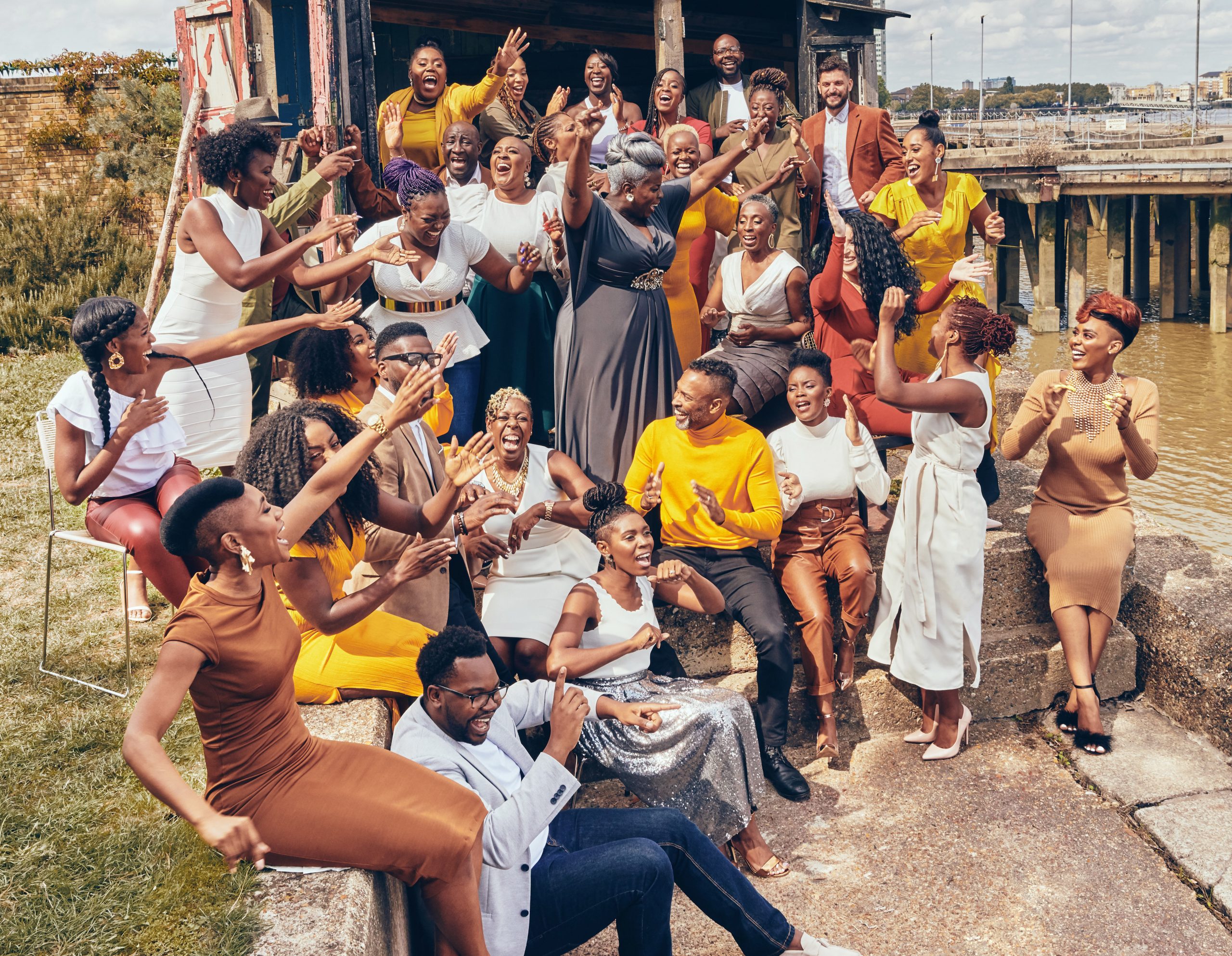