My name is STORRY, and so it goes without saying that I’m a STORRY-teller. To date, I’ve only created concept albums because I enjoy creating longer-arcs of narrative with the culmination of shorter bits we call songs.

Seems the art of the album has been lost in the age of the single though… since attention spans are short, time is nil and music is often background noise. But I know that true music lovers appreciate an album when it’s made from the soul. And I couldn’t do it any other way. My genre-fluid, free-spirited music and personality are simply who I am.

CH III: The Come Up is a concept album based on my life experience: a woman trying to leave the sex-industry – which she had been coerced into – and get into the music industry only to realize that both are equally misogynistic and problematic.

“Bow Down” is a fan favourite off the album and the song embodies the meaning I want to pass along. It’s an anthem for all the underrepresented communities but mostly for women. Our gentle power being overlooked much like the elements.

Water is nourishing, essential, life-giving. We’ve managed to pollute it and have it run through taps in our homes for overuse. So, we think we can somehow control the outcome of the sea, of a hurricane, of the tides, of the snowfall, but truly we are at its whim. Water will drown us if it must. 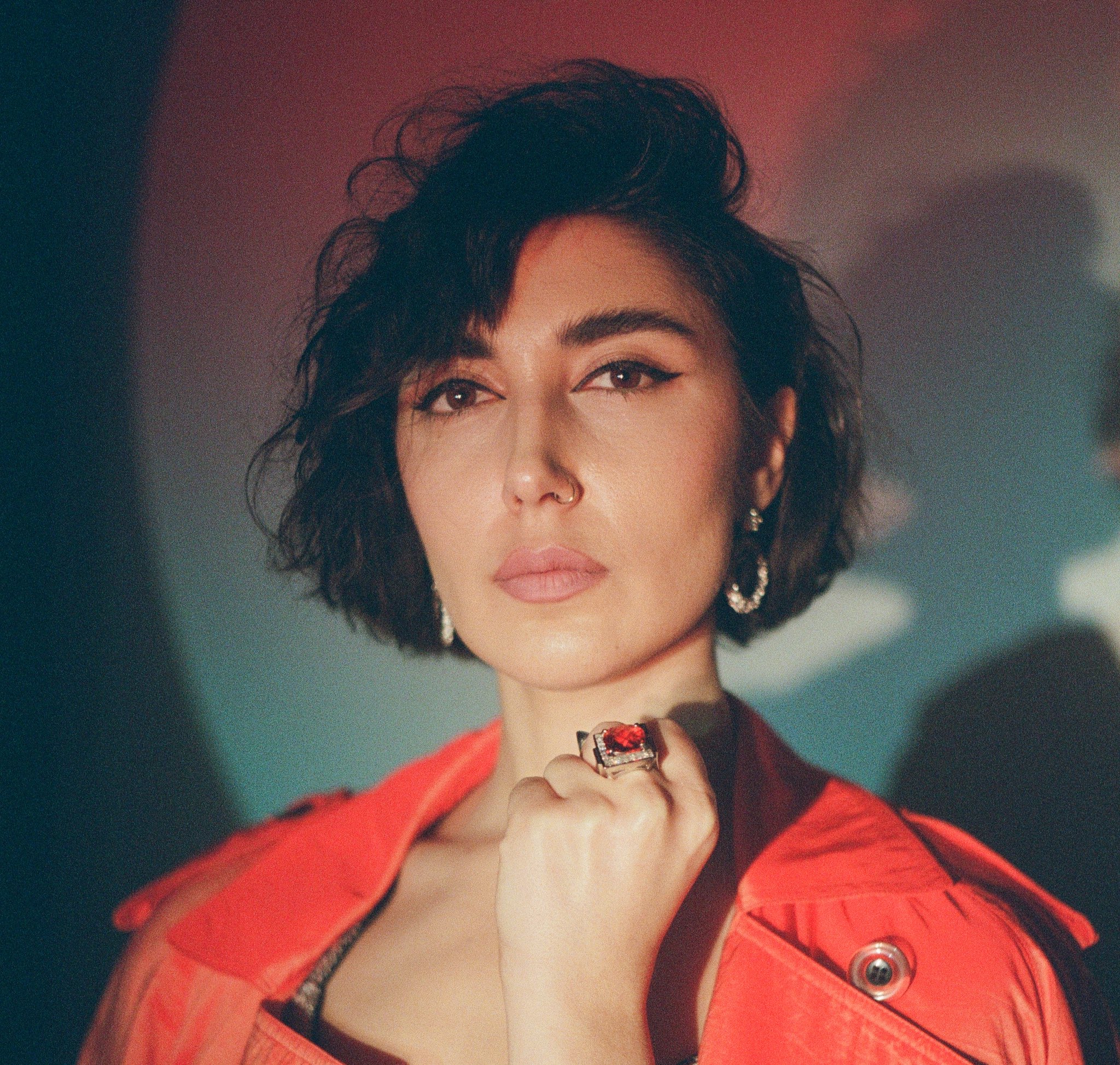 “For if the King is the ruler, then I’m the King of Kings. Bow Down to the maker of all things” are the lyrics of the pre-chorus. It’s impossible to refute the fact that mothers are the bearers of life, the most essential part of our journey to earth, and therefore MUST be the highest of high. Yet we are taught to believe that we are not worthy of such status and praise.

We wanted the visuals to embody the feeling of the song. Karimah Zakia Issa (Scaring Women At Night) directed the project. She envisioned powerful picturesque poses amongst a natural backdrop of cliffs and sea. We scouted several locations in England with our cinematographer, Chris Dodds, and finally landed on the beautiful White Cliffs of Dover as our location.

It was a beautiful 2-day shoot with amazing women – Dan Hilarie and Hannah Ornsby who leant themselves to the footage. We had to climb for about 30 to 40 minutes across the rocky beach with all our gear to get to the specific spot we wanted to shoot.

On the process, Karimah Zakia Issa adds that, “For Bow Down, STORRY and I wanted to showcase the natural strength of women and the power of community. The focus is on uplifting each other – helping to support someone out of a dark place so they can rise again.

The vibe isn’t ‘STORRY is THE king’ but rather that she’s a king among kings. We also wanted to communicate that this power doesn’t have to feel aggressive – just as the ocean and cliffs are powerful so is our natural form. So is gracefulness, so is reflection”. 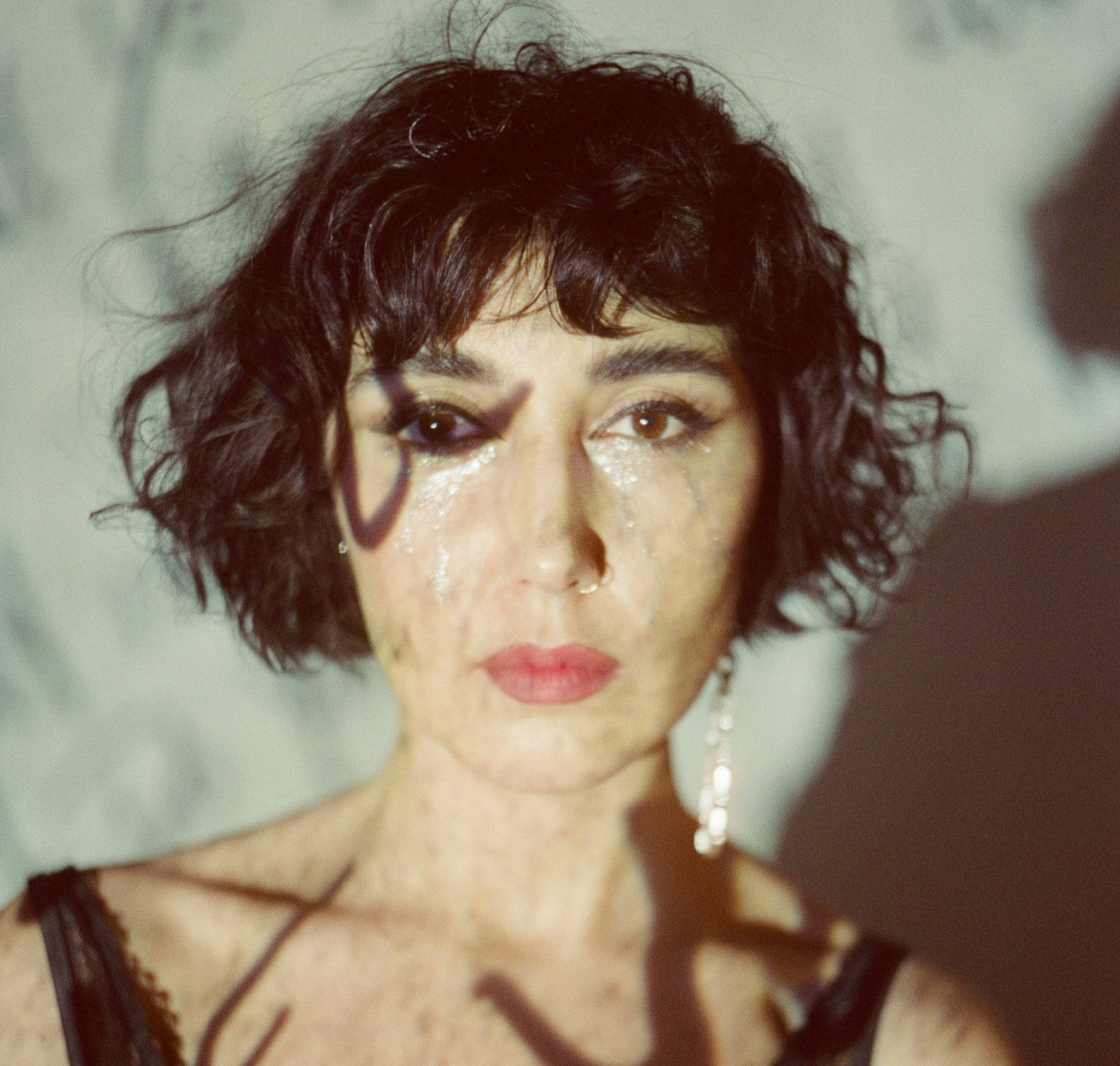 The video was a passion project for everyone. We all contributed resources and time to make it happen. Our friend – Monica Gomes – edited the video to perfection.

The video is dedicated to her as she passed away just as she completed the project. We all miss her dearly. Especially our online editor, Lee Mckarkiel and colourist Dan Beddoe who were her dear friends.

I love making art with passionate people. I think collaboration is the key to elevating a vision. Though I’ve done a lot as a one-woman-show, it’s been real lovely to create a community and build something that is meaningful to all of us. The end product is always SO MUCH BETTER!

One of my missions in my career is to create a safe space in the music industry for womxn and our allies to build a community that can then build on itself. That’s the true realization of “Bow Down”.

Watch the video for “Bow Down” below!