Born in Hungary to Jewish parents who survived the holocaust, he changed his name from Erdelyi Tamas to Tommy Ramone when he formed the Punk Rock band with three friends during high school in 1974, and was the band’s drum player. His band members also subsequently changed their last name to Ramone. Their personalized style was comprised of long locks and ripped jeans which would be deemed iconic to the genre. They claimed Andy Warhol as part of their inspiration as well as the hard rock act The New York Dolls.

The Ramones began their career in the CBGB music club in Manhattan which was the place to go for the latest punk rock and new wave bands. Bands like The Police had their first American gig at the club while the likes of Patti Smith Group, The Fleshtones and Blondie also launched their career and increased their fan base through CBGB. The musical style of The Ramones was described as a combination of speedy grooves, deadpan lyrics and tunes that could be sung along to. This became the signature sound for the band throughout their time together. The group had hits such as “Beat on the Brat“, “Blitzkrieg Pop” and “Now I Wanna Sniff Some Glue” in 1976.

Tommy later quit the group and worked behind the scenes as their producer ad band manager, reverting back to his birth name. His replacement was Marky Ramone who had previously been in Richard Hell’s Voidoids and Dust. His first LP with The Ramones was their most sophisticated sound yet with acoustic guitars and solos, but it failed to gain mass appeal commercially. The band also had a starring role in the 1979 film Rock N Roll High School, but this also failed to grab attention.

To regain their previous success, The Ramones started to work with noted producers in Pop like Phil Spector in the 1980’s but this still did not gain them mass appeal. Marky Ramone left the band shortly after, and was replaced by Ricky Ramone for four albums, but Marky returned in 1987 to reclaim his place in in the band. The 1980’s was a decade that saw The Ramones at their lowest commercial wise. In 1989, their career was revived as they performed the title soundtrack to the Stephen King film Pet Sematary. After this success however, Dee Dee left the group to go solo, experimenting with a rap album with the moniker Dee Dee King, and forming a Rock group of his own called The Chinese Dragons.

In March 2002, The Ramones were inducted into the Rock and Roll Hall of Fame, but Dee Dee passed away three months after that event. A year earlier Joey Ramone had died from lymphoma, whilst Johnny Ramone died of prostate cancer in 2004. The band was also awarded a Grammy Lifetime Achievement Award in 2012. Influencing many rock bands that came after them such as the Sex Pistols, The Red Hot Chilli Peppers, Metallica and Green Day, the gift of The Ramones is what Tommy Ramone leaves for the modern Punk era. The band’s music, signature style and unique sense of identity will forever remain on in the bands they have inspired for years to come.

In the immortal words of Tommy Ramone himself in a 1975 press biography, “The Ramones are an original Rock and Roll group of 1975, and their songs are brief, to the point and every one a potential hit single… Their sound is not unlike a fast drill on a rear molar“. 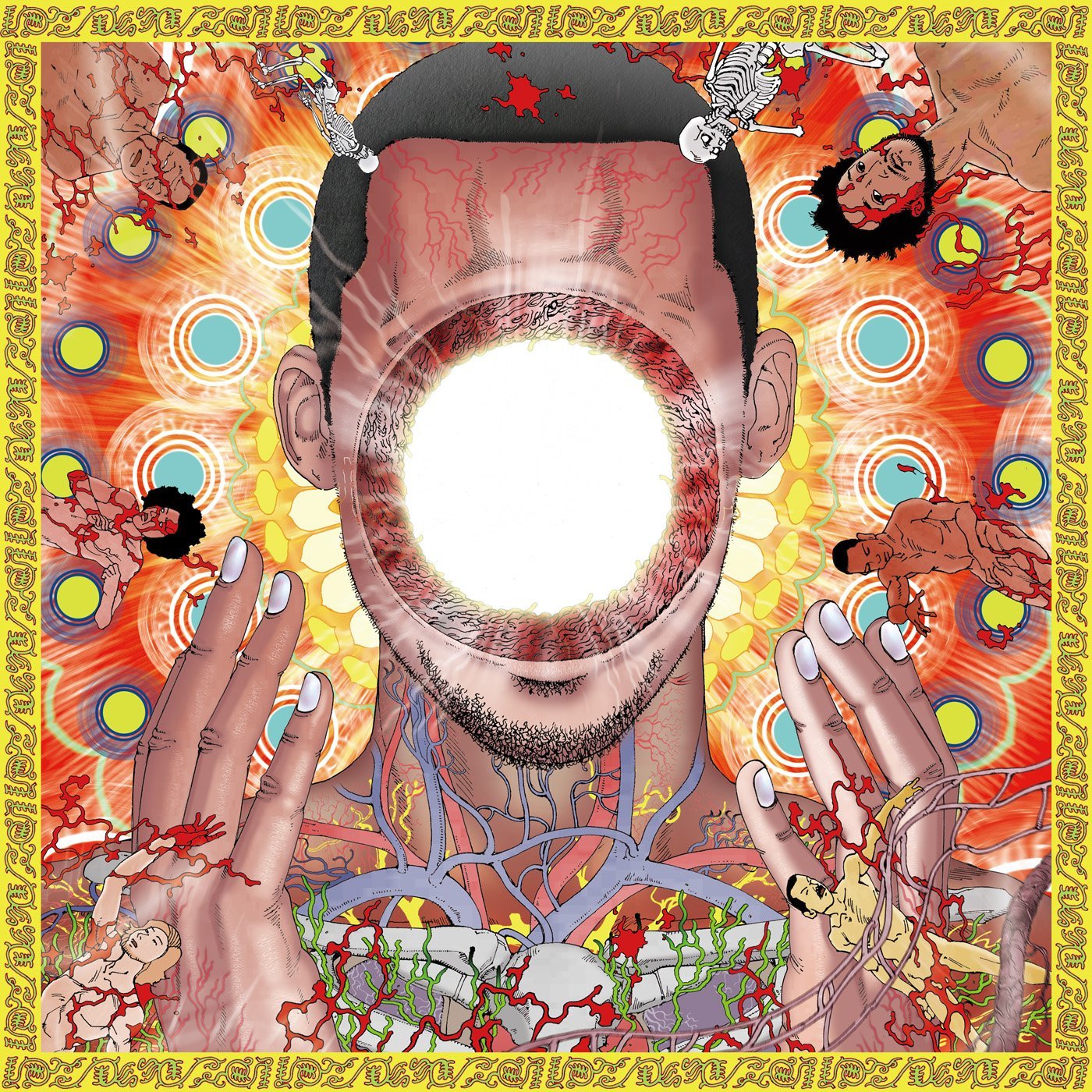 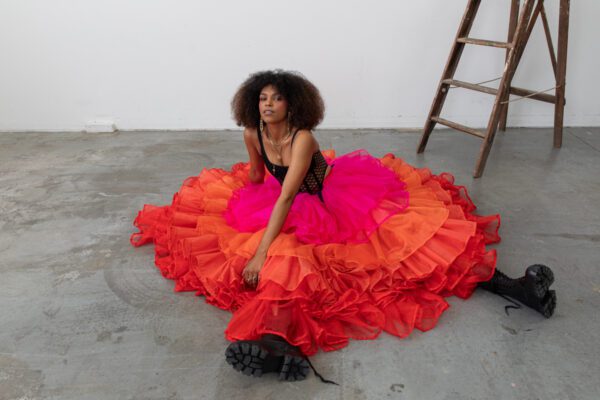