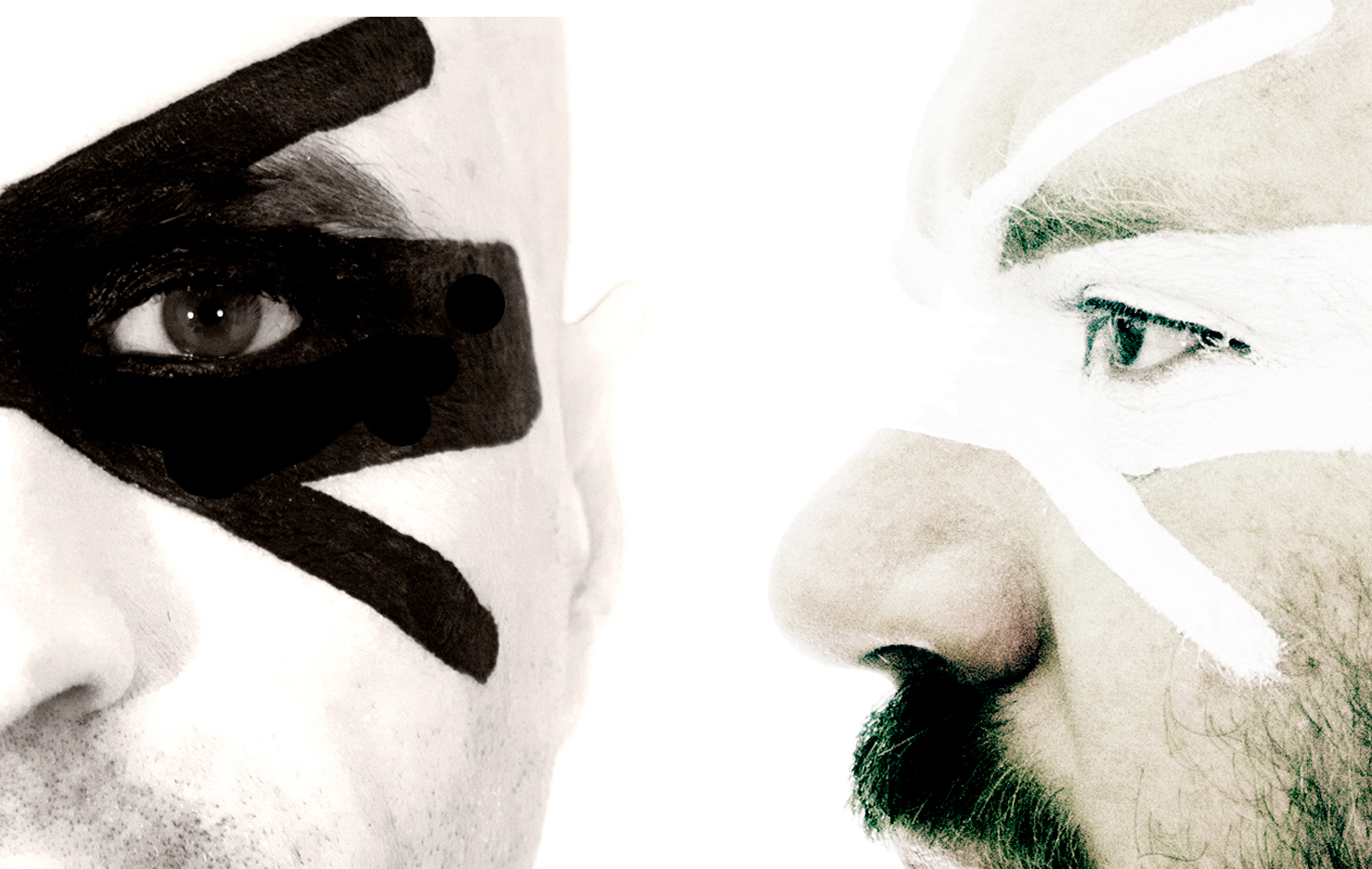 “One of the things that make rock ‘n’ roll great is its little imperfections and riding on the edge of disaster, knowing full well that any second it could all just fall apart” – The Boy From The Crowd

Introducing The Boy from the Crowd – a new and upcoming band, who are pretty unknown at the moment but that is all about to change. With a sound that is as hard as stone and stomping in this complicated world of music, the band define its sound as without any admitted tags or rules. Vinny Piana, the visible component and lead single of this future Rock sensation band and the band’s drummer who goes by the fictitious name “Vegas Ivi”, received us in their small studio to speak about this new project.

The beginning of this alternative band was completely an accident. Vinny was preparing to release a solo album, but met with Vegas by chance during a session at Resident Studios in Willesden Green, and the rest as they say is history. They had a good feeling and came together for this exciting new project. They define themselves as a small band, and no doubt follow the philosophy of “Do It Yourself”. Vinny is not at all a fan of putting tags to their music, and prefers that their fans and listeners define the band’s music themselves. “We aren´t trying to be competitive in a competitive world, our proposal is more emotional and releases expressions, connected with the people”, he declares.

The Boy From The Crowd are not wrapped up on trying to offer something new, or market themselves in that light, they prefer to be themselves and try not to pay attention of what other artists are doing, “I´m not trying to offer something different, I just try to be myself”. The band also insist that their music should speaks for itself, instead of offering mere words, with Vinny adding that, “we are a small band doing interesting things, we just are authentic rock”.

With this power of conviction, The Boy From The Crowd recently released “Revelator”, their impressive first single, which offers up a raw and organic sound, accompanied by momentous and powerful staging and performance prowess. The song starts with a strong guitar solo introduction for about fifteen seconds, afterwards enters Vinny on vocals, which reveal the magic of this composition, “go to your face”, affirm Vinni on the single. The lyrics talk about a complicated relationship, but really it´s not an love song, tt´s more about personal desires, hopes and dreams.

In the visuals for their first video “Revelator” offered a break-up aesthetic with black and white crosses drawn across their eyes, but there isn´t any special message here. Really, they’ve only tried to imitate the design of their own logo, which was created by London designer Peter Strauli, in the video. About their logo, Vinny explains that in it, you can see the band’s brand and immediately identify with their music. Visually and sonically, it is apparent that The Boy From The Crowd are putting the boot back into the blues, with a raw new sound and a whole heap of punk attitude.

Despite that, it´s never easy to realize such a project without the help of big promoters and record labels along the way, and it has been really hard for the band, who are in charge of all aspects of their music release process – composition, production and promotion. “At the moment, I don´t try to make money, I just want put the band on the map”, affirm Vinny, but they also admit that today’s technology helps them to do just that, adding that “today you can produce your own music with just a computer“.

The Boy From The Crowd are big fans of social media as a communication tool for the band, “it is direct, immediate to share our projects with our followers“, but also have their reservations, because there is a lot of noise on the internet, and it´s sometimes complicated to distinguish an interesting proposal from the others. With that, our time with the band comes to an end, with Vinny venturing back to his computer – the music must continue! 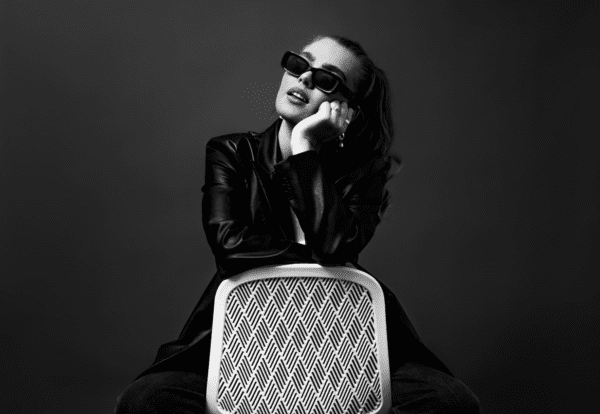 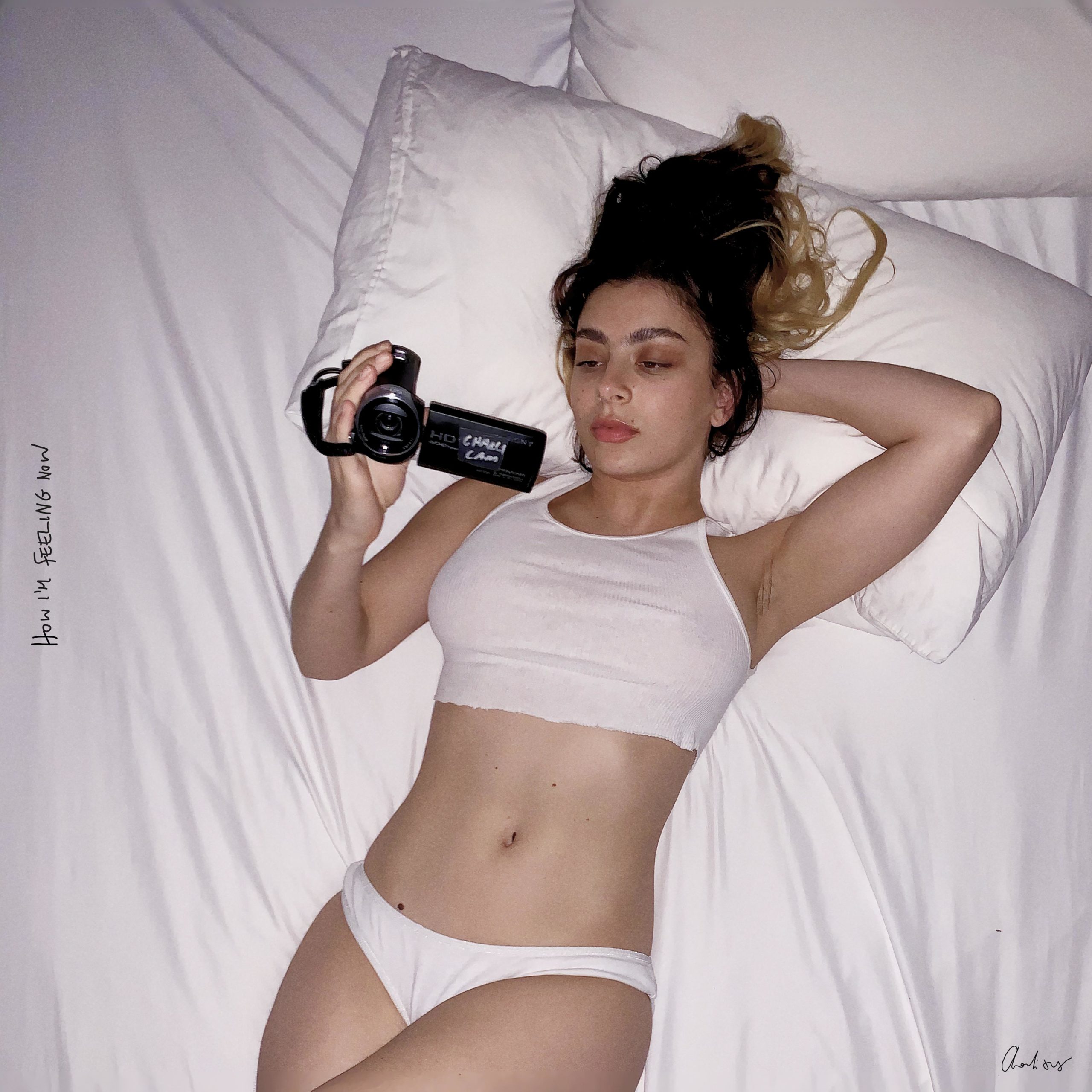