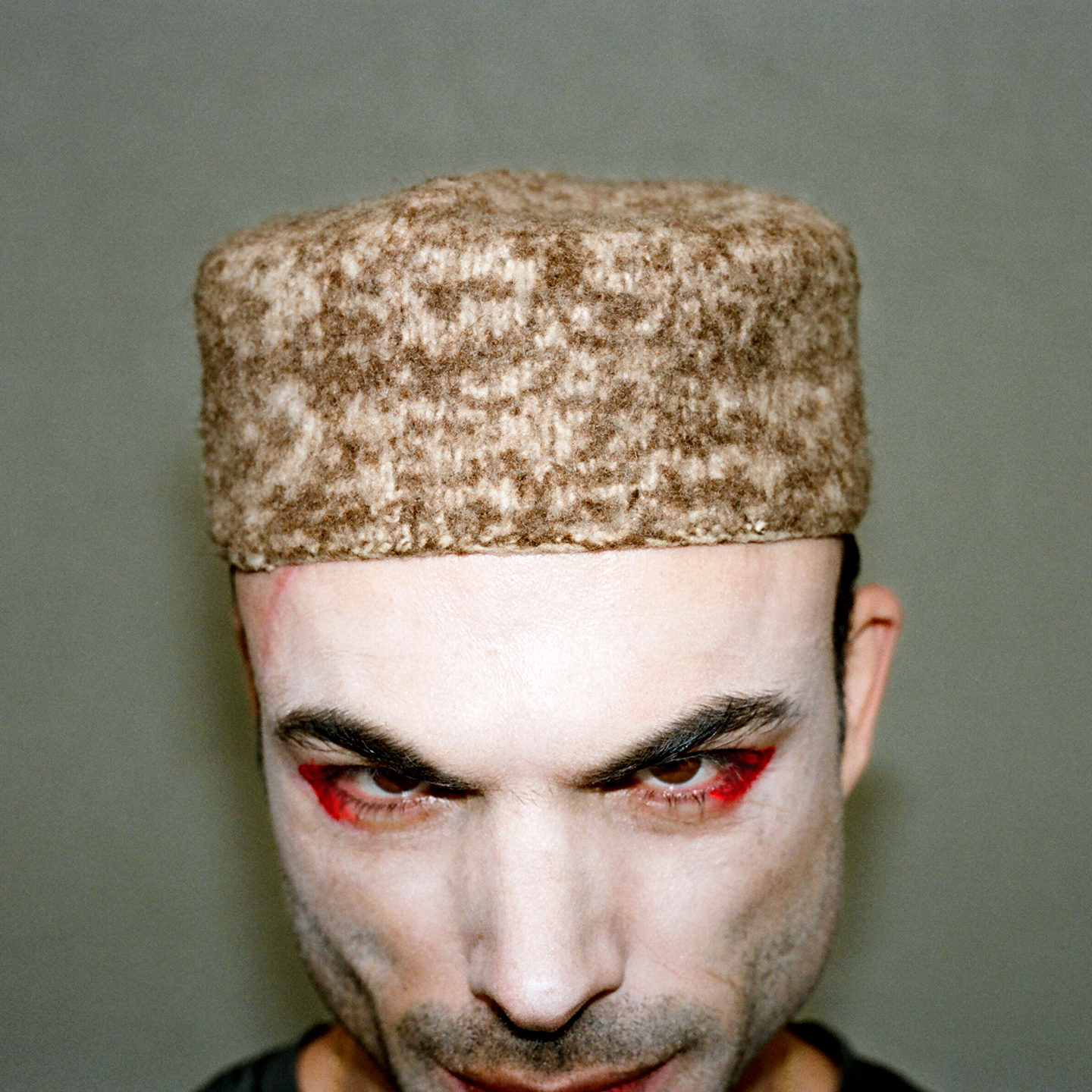 Here’s the sixth album from Joakim, called Samurai, out today (March 17) via Tigersushi/Because.

The album’s a “very personal and conceptual body of work, Joakim’s…Samurai is about the artist’s journey between NY, Tokyo and Paris”.

It starts “In The Beginning”, which opens with what sounds like an aeroplane taking flight, before tolling percussion and synthesised melody kicks in. This gradually emboldens, atmospheric and full of hope and determination.

Piano, graceful and touching, weaves through this all. This latter element builds in its bravery, clattering with much prominence. In the beginning we were merely fish taking their first breaths upon land and now, standing tall and proud, we come to where we are, present day.

Title track, “Samurai”, has booming bass drum, bass guitar punctuating those deep pounding booms. Very tribal. Vocals rear their head for the first time on the album. These are quite light in their delivery in comparison, even in their content, too: “I feel trapped in my dreams”. In fact, they largely sound indistinct. However, this adds to the dreamy vibe going on, a voice within a dream that can’t or struggles to be heard.

You’re then “Numb”, which comes in electric and emphatic. Futuristic. Deep, popping bass adjoins an almost demonic voice. Triumphant synth works in tandem with said bass guitar. It’s definitely a moody one, a totally different flavour to what’s been, so far, an ambient offering. The vocals are, again, indistinct but not because of lack of volume. Maybe this alludes to some sort of numb?

“Late Night New City” is a shorter one, and begins with what sounds like the clattering of a train cart. Then soulful piano, those Nineties chords, comes in with bobbing and weaving bass, bass almost mournful and wise. Light synthesised melody, and some fretless bass, more so mournful, see the track out. Another moody, ambient one.

Oddly titled “Green Echo Mecha” shimmers with guitar and intermittent clicking. Clicking on wood. Something cuts in, like the shattering of a glass bottle. Emphatic, pronounced and crystal clear. Is this the act of realisation becoming revelation? Powerful, almost on a spiritual level. Ethereal synth, thick and almost expressive on a vocal level, sounds as if in heaven.

“Cannibale Pastorale”, in turn, is almost discombobulating and disconcerting. This builds and builds, before getting frantic and frenetic. Tribal vibes, as if doubled up. It thunders, as if out in the wilds of Africa. Galloping feet seek to avoid the claws and teeth of the hunter. This then builds further, a cacophony of pulsing melody, reaching skyward and completely away from planet Earth.

In “Exile” is deep and moody, slabs of bassy synth making their presence felt. The vocals make a rare appearance, this time a tad more distinct than before. Gibberish on the saxophone hints at trippy jazz elements. Piano chords slip in from time to time, emphatic in how they ring as opposed to what is physically played. That bassy synth stomps in time to sleigh bells, bells that work even though it’s not Christmas.

“Through The Prospect Park Arch” bounces in, bass carrying over from the track before. Bar eerie flourishes around it, it’s given room to reach out, break out and lay smooth expressions befitting its low end character. Again, there are elements akin to the instrument having a voice, expressive, wailing and communicating, perhaps, pain on some level.

“Time Is Wrong” weighs in, initially, with quivering bottom lip, so much so it seems to come from the mouth and chattering teeth of someone impossibly cold and almost freezing. Grave, movie-esque strings strain to convey a heightened sense of drama. This cuts off quite abruptly…

…before resuming in “Mind Bent”. Drums sounding out, almost as if ascending and descending, lock in a groove even more panicked than the one before. It builds almost to the point of evoking Far Eastern influences, the fretless bass appearing to make a comeback, too.

Synth wails to new levels, as if in the height of horror and fright. Guitar so expressive that, yes, it appears to have a voice of its own letting its presence be known. The drumsticks even appear to hit the snare and bounce, as if echoing. Maybe it really is echoing. This to prove mind bent?

“Jocho” (Jocho Yamamoto‘s co-author of said  Hagakure: Samurai Ethics & Modern Japan book) emphasises percussion and, to an almost creepy scale, ambience. The percussion gives a sense of almost melody, a structure. What appears to be xylophone hits that same note, again and again, then changing the note with a percussive regularity as if to induce a level of dread within oneself.

Ringing feedback, as if blaring in and blaring out, builds pictures. Is this someone sitting next to a booming amplifier, or is it the sound of something altogether more curious; painting a more existential scene?

“Not Because You’re Sad” has, as the title hints, a touch of melancholy going on. There are vocals to pout over in this one, too. They seem mumbled, under the mix of quite a heady soundscape. What seems like saxophone lays down some mournful, sad melody.

This gets busier and busier, wonderful flourishes getting evermore expressive. The closing minute or so has intense, pulsing electronic aspects hinting towards a future, one perhaps not even on this planet.

Album closer, “Hope/Patience”, has playing with definite clarity, perhaps conveying elements of both hope and patience. Rewinded, chopped up, and fast forwarded, what seems piano, plays over the top of this. This plays havoc with the ears, as if to convey some sort of deep, personal crisis.

Not exactly a happy note to end the project on. This air of tragedy then gives way to an ominous ringing and rumbling, as if to convey an empty, hopeless void; a chasm beyond the patience of even a saint.

Looking back, it’s hard pinpoint highlights or even filler in this project. Simply put, one track’s as necessary as the other. They all come together as vital as any instrument in a live band setup. An ensemble performance, if you like. If one track lacks melody, it has ambience and character. The whole thing is an atmospheric endeavour, one you could picture committed towards a film score.

Joakim seems to rely as much upon ambience as he does melody. How he mixes the two is done on an almost expert level. Most of the performances on this album are layered efforts, with much to contemplate. The joy of this, you could maybe argue, is that you notice something different from the same song each subsequent time you listen to it. Joakim’s Samurai can be heard on iTunes here. 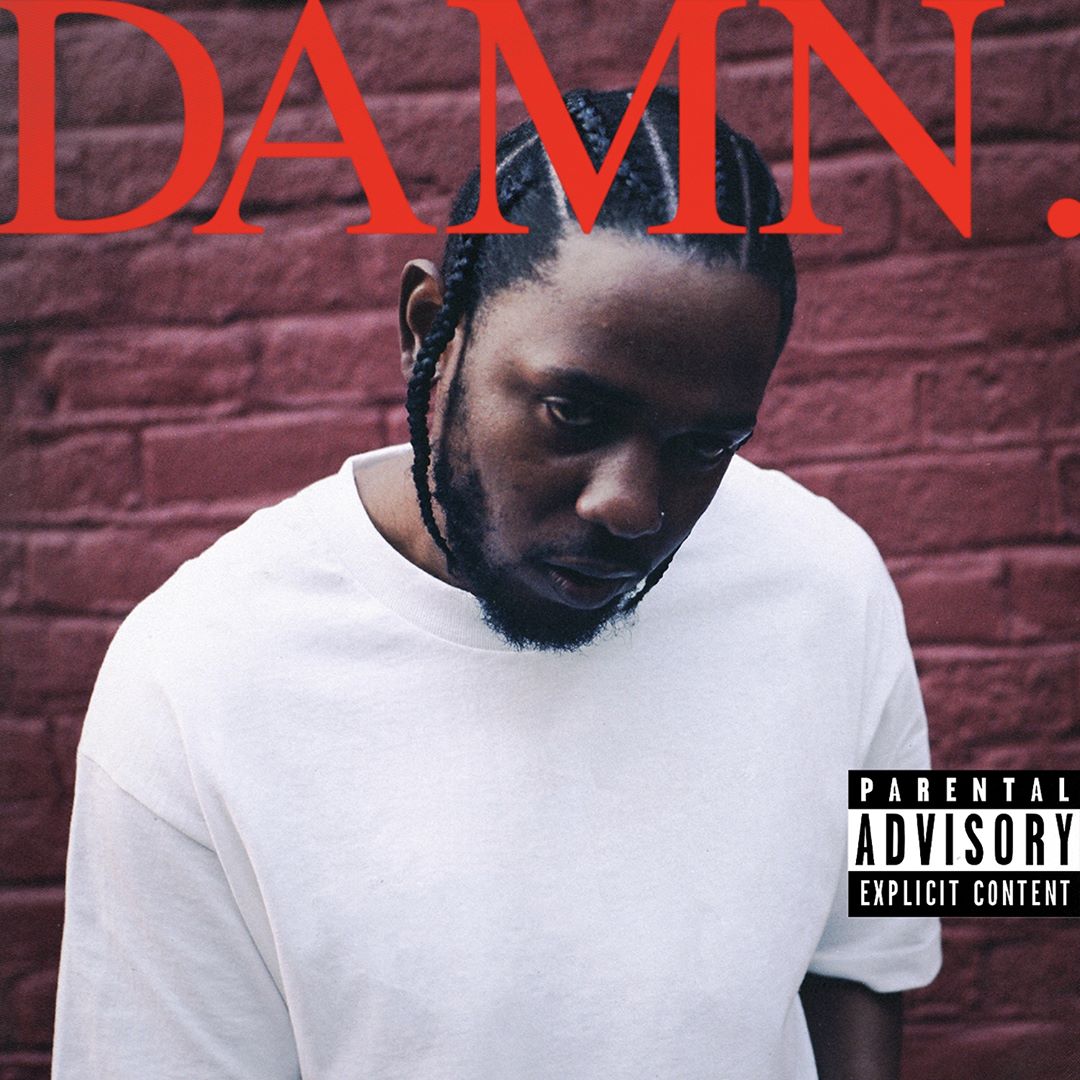 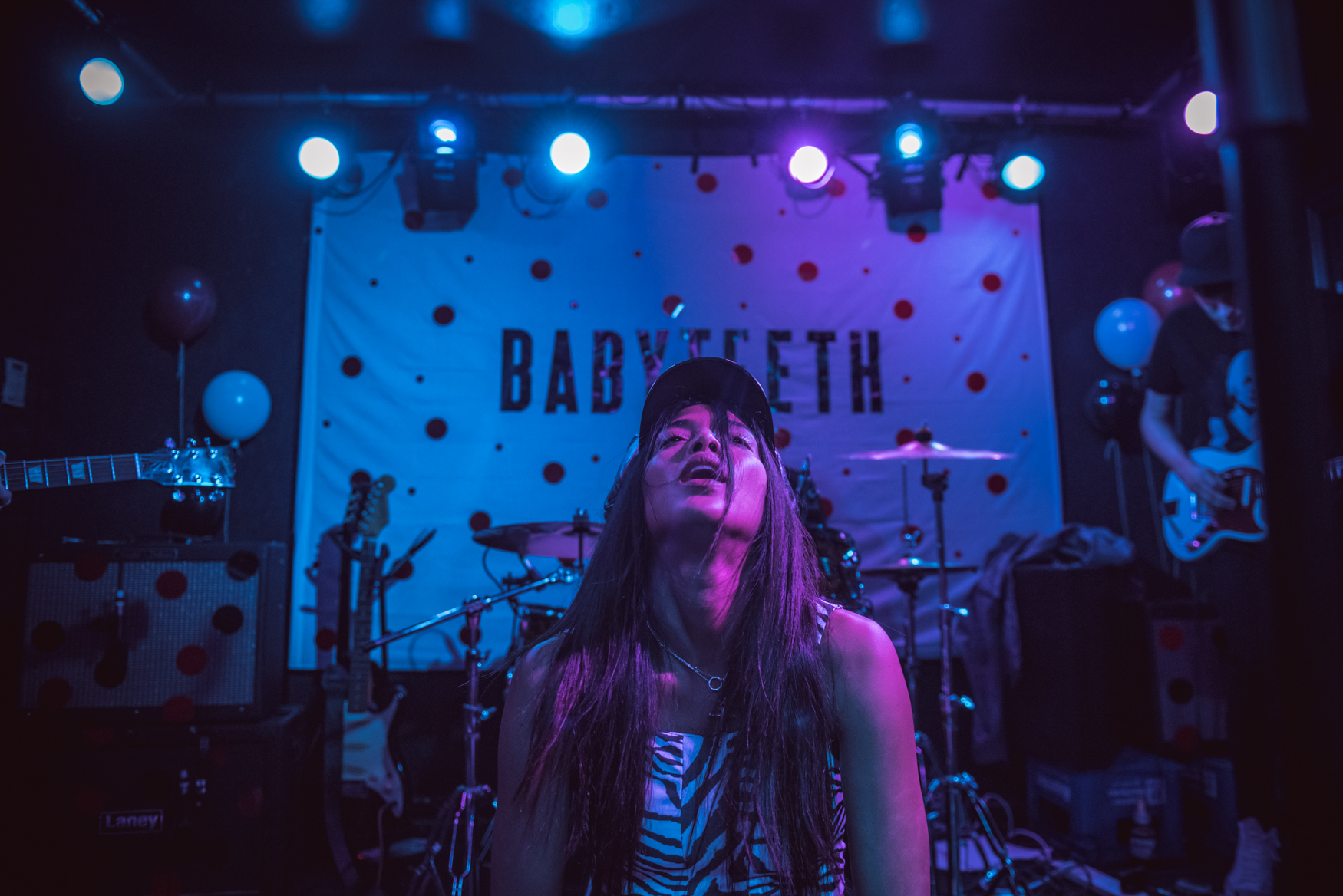 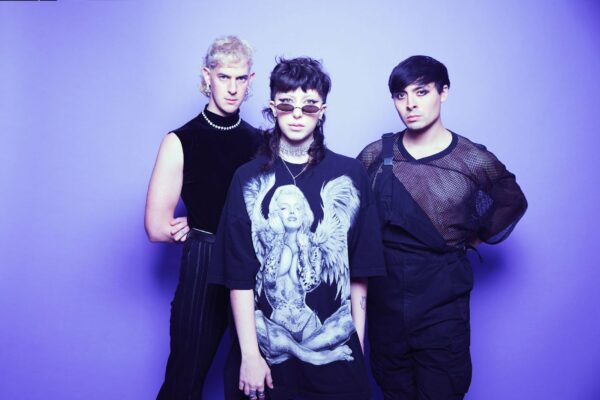