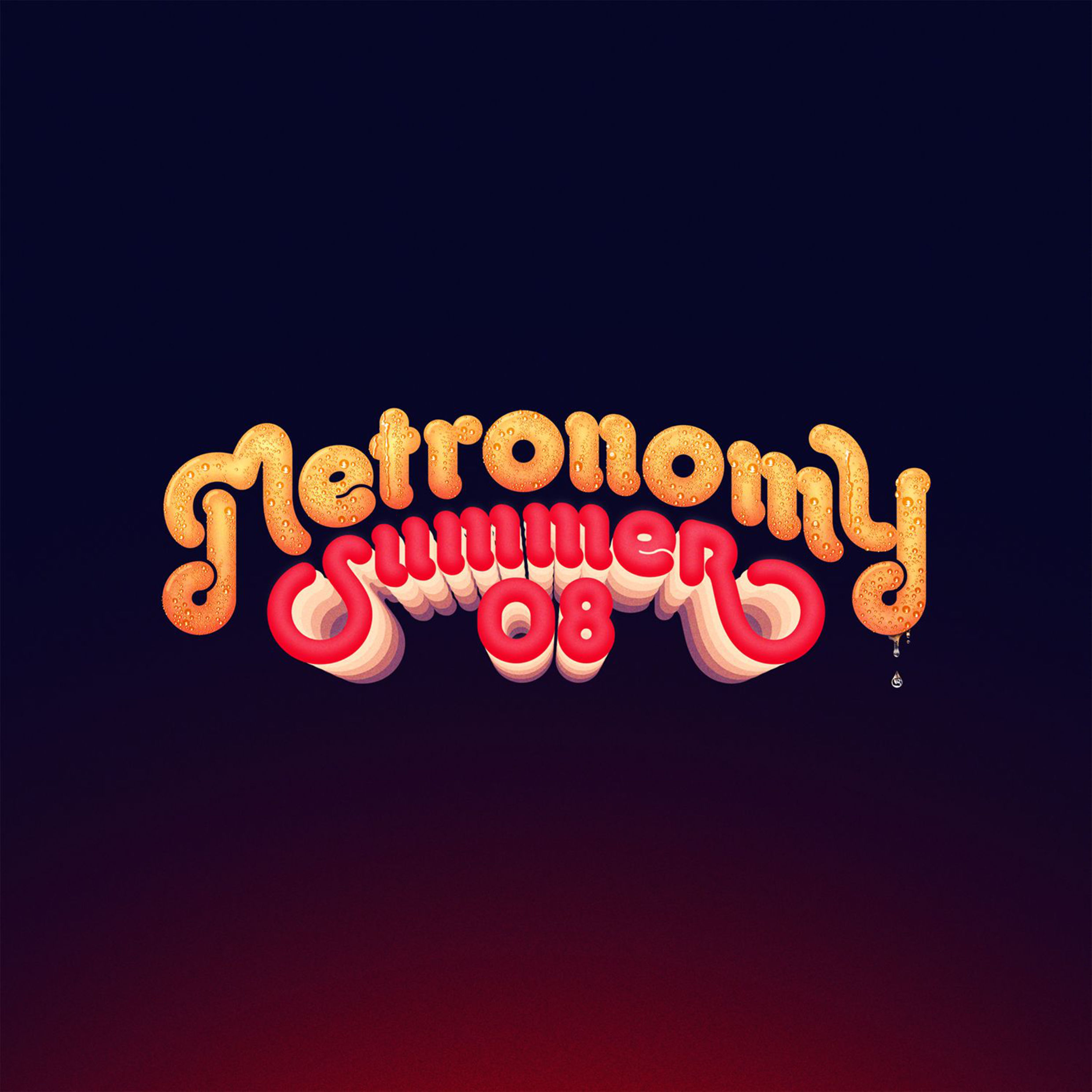 British electronic band Metronomy released their much anticipated fifth studio album Summer 08 this week via Because Music. With the album titled Summer 08, nostalgia was the aim as the album sees the band go to their roots after a brief affair with 60’s psyche and Motown in 2014’s Love Letters.

Summer 08 marks a slick return to the electro and funk infused pop of the band’s debut and is also the first album recorded solely by member Joseph Mount since Pip Paine (Pay the £5000 You Owe). While some argue that Metronomy seemed to have slightly lost their way since the high-water mark of 2011’s Mercury Prize nominated The English Riviera, their latest release depicts Mount’s search for the “naivety” of the band’s early music.

Summer 08 takes its inspiration from a lot of places, Bowie and Prince being two potential sources that spring to mind. However, the album mainly takes inspiration from Mount’s personal reflections on the drawbacks of hitting the big time all those years back after the commercial breakthrough of second album Nights Out in 2008, and the initial confused mania of being a critical success.

In a recent Crack Magazine cover feature, Mount confessed to viewing Summer 08 as a sort of sister record to Nights Out. “It’s a symbolic record”, he said, “It’s a kind of companion record to ‘Nights Out’, but one which I couldn’t really have done then. It would have been a really bad album”.

The album’s tracklist is distinctly shorter than most, containing only the 10 tracks, but this does not hinder its musical brilliance. Summer 08 begins with “Back Together” a bold opening to the album, setting the standard as Mount begins his string of memories with this ode to a long lost love he once had lunch with. The song begins with a distinctly garage, testosterone-filled sound, the clangy chords and heavy drumming which foreground the track gives it a punky boyish feel.

While the track is reminiscent of his dreams of being reunited with that special someone with Mount insisting, “We should have made it last”, the loud bass notes almost seems to represent a sense of frustration at the situation on Mount’s part. A personal highlight is the imagined dialogue Mount has with a falsetto version of himself agreeing to make plans, answering “Yeah, Monday looks quite good to me” showing a departure from the punky start and Mount’s ability to poke fun at himself, an admirable trait to say the least.

While the falsetto sections may appear quite alarming to the average listener, it works so well within the song, we forget Mount is actually talking to himself, and the song finishes off with a lighter and more dancey outro following Mount’s female vocal performance.

“Miami Logic” is undoubtedly one of the cooler tracks on the album thanks to the twangy 3 beat guitar riff that really gives the track the jazzy air it needs to make an impression. The cool riff is accompanied by longer funk infused synth notes and this powerful combination allows the track to simultaneously be reminiscent of that vintage funk Mount wanted to recapture, whilst also creating an edge which cleverly avoids the trap of sounding monotonous.

“Miami Logic” retains the funk effect that the band were looking to achieve with this album whilst still managing to uphold a cooler edge of the guitar giving it a modern twist, making the sound slightly more distinguishable from other tracks.

Lead single “Old Skool” summarises the album to a tee. The devices used to mock the posh West London party scenesters are a delight for those who are a sucker for a bit of playful irony, but also those who simply enjoy a good, catchy bassline, as the track features the turntable skills of none other than Beastie Boys’ associate and Mount’s childhood hero, Mix Master Mike.

The concept of the song is simple yet effective, sharp and witty. Mount mocks an impersonated character bragging about their wealth and urges them to carry on having parties in the West End and wasting their money. Whether done out of jealously or personal amusement, Mount, who lived in East London during 08, tries to distance himself from these West London musicians proclaiming “You keep your friends / I’ll keep my friends” in a tongue n cheek back and forth.

What Mount successfully does is express his distaste for the West London party lifestyle within a fun and catchy tune which doesn’t encourage any actual offense, as it is done tastefully, in a jovial manner, the tinkering of metal being an element which gives the song the light-hearted feel which is easy to listen to.

Like “Miami Logic”, the guitar strings give the song its cool edge, but the tinny percussion is also utilised to its full effect, perhaps reflective of the business of the streets of London or even another dig at the incessant nonsense spurted by these West Londoners, the repetition of the phrase “yah yah yah” can almost be likened to a child mocking a parent.

Whilst, wit and irony within songs may not be everybody’s cup of tea and not everyone will necessarily ‘get’ Mount’s presumed sarcasm, we can all appreciate a playful and catchy tune, which arguably is the unifying force of this album. One does not necessarily have to listen too carefully Mount’s words but the music certainly still encapsulates a funky, nostalgic feel that is pleasing to the ear.

Two other stand out tracks which deserve a mention are “16 Beat” and “Hang Me Out To Dry”. The dark horse of the album comes in the form of “16 Beat” which would definitely have been a crowd pleaser on the dancefloor. The fast and jazzy beat is so slick, it can only be described ‘dirty’ but in the best sense, as the number exudes late night excitement and sex appeal, adding a touch of mystery and sultriness to an otherwise light funk album.

Just the array of jazzy sounding instruments coming together is enough to make you want to throw your arms in the air at that disco. The song doesn’t even need lyrics.

“Hang Me Out To Dry”, mixed by Erol Alkan is arguably the catchiest track on the album and can we expect anything less from a collaboration with Swedish superstar Robyn. Juxtaposition is what makes this track. The chorus does the job of giving the listener something memorable to hold onto, distinctively catchy with its bouncy beat, Robyn sings “Hang me out to dry / Take me for a ride” and we feel like we are being taken on this road adventure right alongside her and just then, Mount’s verse strips it all back.

The thin synthesized texture slows the whole track down and adds a more romantic feel to the song. This transition from Robyn’s dynamic and pulsing chorus to Mount’s melancholy verse works better than it should, and it’s no surprise that Mount professed this as his favourite track on the whole album.

Although much good is to be said about the album as a whole, the last few tracks see the album lose some of its momentum, perhaps an intentional farewell to the excitement of summer, signifying the gradual demise of all that summer energy, or perhaps just simply a slow finish to an otherwise, delightful record.

“Mick Slow” is the first track indicating this slight change of pace, the distorted beat being otherworldly and spacey at times. “Night Owl” had the potential to be just as catchy as earlier tracks, with the chorus being its saviour, however, the track is slow to take pace and perhaps just took a bit too long to find its feet and lacks a gripping hook/verse to accompany its strong chorus.

Last but not least, track number ten, “Summer Jam” slows everything down. With a distinct absence of lyrical content, the song relies solely on a slow paced instrumental, perhaps a fitting send off to the album and more of a relaxing piece to listen to while you wind down on the beach after a long day and a long summer.

All in all, considering witty, sarcastic self-awareness and nostalgia have always been a part of their style, Metronomy have pulled it out the bag again with this record. Summer 08 is a winning album transporting us back to exactly where Joseph Mount wants us, in a piece of dynamic, funk infused greatness. Summer 08 epitomises nostalgia in every sense.

The album is a delightful blend of funk, garage punk, disco, not forgetting that witty dialogue between Mount and Mount, reminiscent of those forgotten friendships and nights you had way back when with God knows who. Thus a round of applause is due for the band’s efforts to reconnect with that distinct electronic sound they entered our hearts as well as our radios with, and it certainly paid off, showing how a little nostalgia can go a long way.

Metronomy’s Summer 08 is out now via Because Music, purchase it on iTunes here. 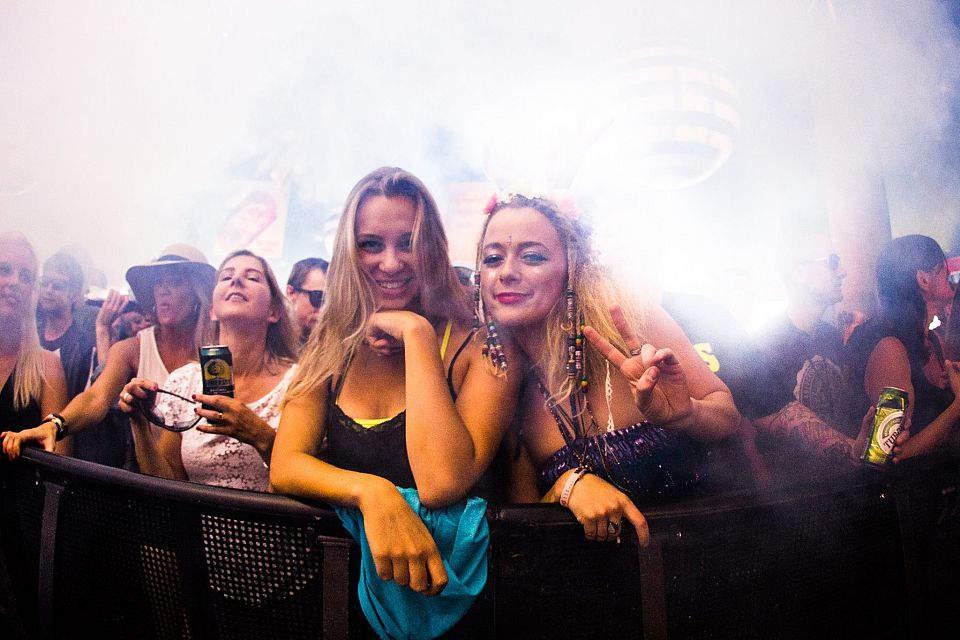 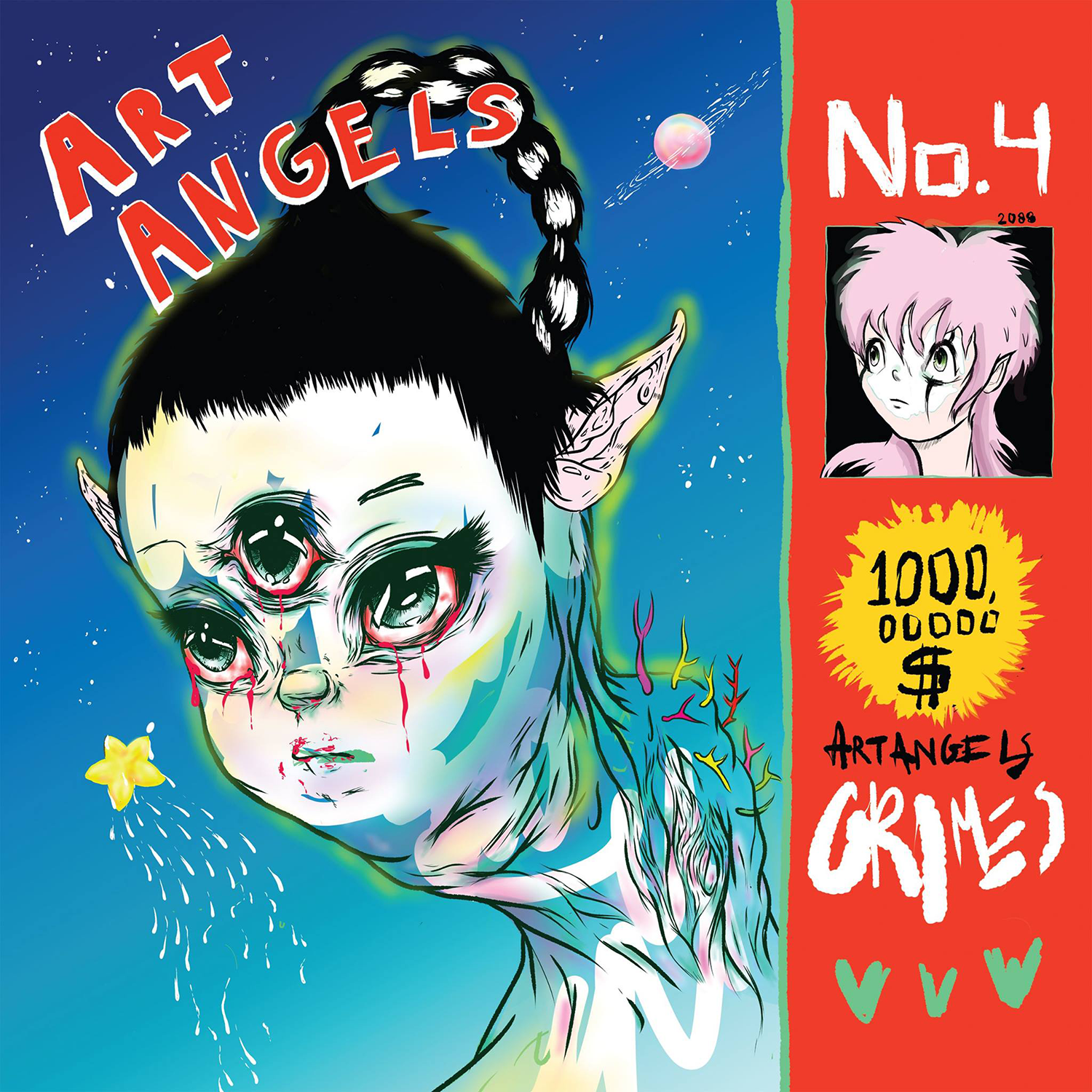