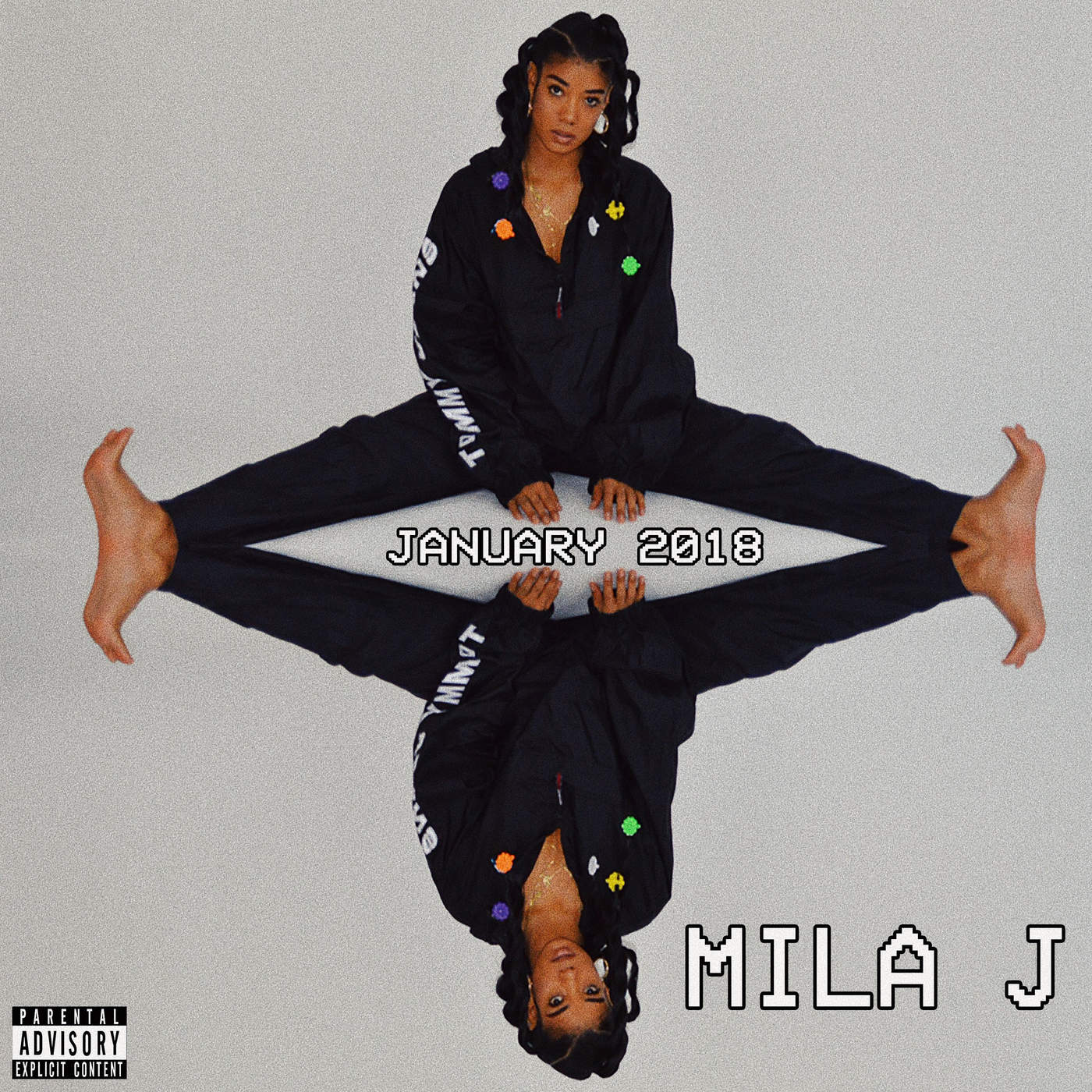 When Jhené Aiko released, without prior announcement, her second longplay Trip in September last year, Mila J had been working intensively on smaller projects through the whole year, like her two EPs, MILAULONGTIME and 11.18, and a mixtape titled Dopamine. But apparently it was just a beginning, because the older of the Chilombo sisters has just presented us another mini-album simply titled January 2018.

Before she surprisingly shared the new EP with the world online, she posted a picture of her (almost) naked ass on her Twitter, with the very meaningful words, “2017 can kiss my ass!“, thereby saying her very last goodbye to these past 12 months.

January 2018 starts with a harsh track called “Happy New Year” (obviously), where she sings about break up that had to happen recently: “Cause you promised we would go to Times Square / But we didn’t even make it to December“. This short, acoustic song is just a warm-up to this bittersweet journey of Jamila’s broken heart.

On January 2018, Mila J surprised us mostly with the simplicity of her sound and lyrics. Fans of her previous work like singles “My Main” featuring Ty Dolla $ign or “Kickin’ Back”, might be a little disappointed with the new project, because there is no more dancing, loud and energetic Mila J.

For the first time in years, Jamila Chilombo chose unpretentious and modest over chaotic and hectic beats, and while you’re listening to the fresh songs you don’t feel overwhelmed by the production. The second track on the EP, “Coldest Shoulder In The West”, has probably the best lyric that Jhené Aiko’s sister has ever written.

“See, I got respect for my ex / Won’t let me him see me see in his feelings / I ain’t got nothing left / Another day another text” – she’s chanting deliciously while the relaxing sound of guitar riffs in the background get stuck in your mind for hours and even days. Mila J has finally became fully aware of that popular saying, less is more.

As the EP goes on, Mila J introduced us to a very short, dreamy song called “Disclaimer”, which is only an insertion to a delicate ballad titled “4 Pictures Away”. The Los Angeles songstress seems to be a woman with a broken heart, but she’s not that type to be embittered and pathetic in her pain.

She’s more calm or melancholic rather than sad and crying, trying to understand what exactly happened between her and the mentioned guy. This seems to be the very natural way and process to go through a break up. She starts the fifth song “By A Show Of Hands” with powerful verses of chorus, “One hand up if you’ve ever had your heart broke / Two hands up if you’re heartbroken right now“, that as I suppose, every girl or woman at every age can relate to.

I can only imagine full crowd audiences singing or even shouting this very loud at concerts and festivals this summer. January 2018 finishes extraordinarily with a song called “Missed Call” featuring… Marques Houston. In this closing track of the EP, with the only feature artist on the record, he confesses through lyric that he is missing his ex-girl.

January 2018 is a great alternative to a book and a hot cup of tea during the winter time. This is perfect low-key vibe music for everybody who loves to chill at home in the evenings, and reminisce about your ex lovers. It is also a excellent follow-up to the last year’s Don’t Mention My Name EP from Tiara Thomas, which was built on the same soulful and nostalgic tone.

Each track on this record flows so natural into the next, and the minimal vocals are so unique that January 2018 is definitely a thing to repeat every month this year. Mila J’s January 2018 is out now, purchase it on iTunes here, and stream it on Spotify here. 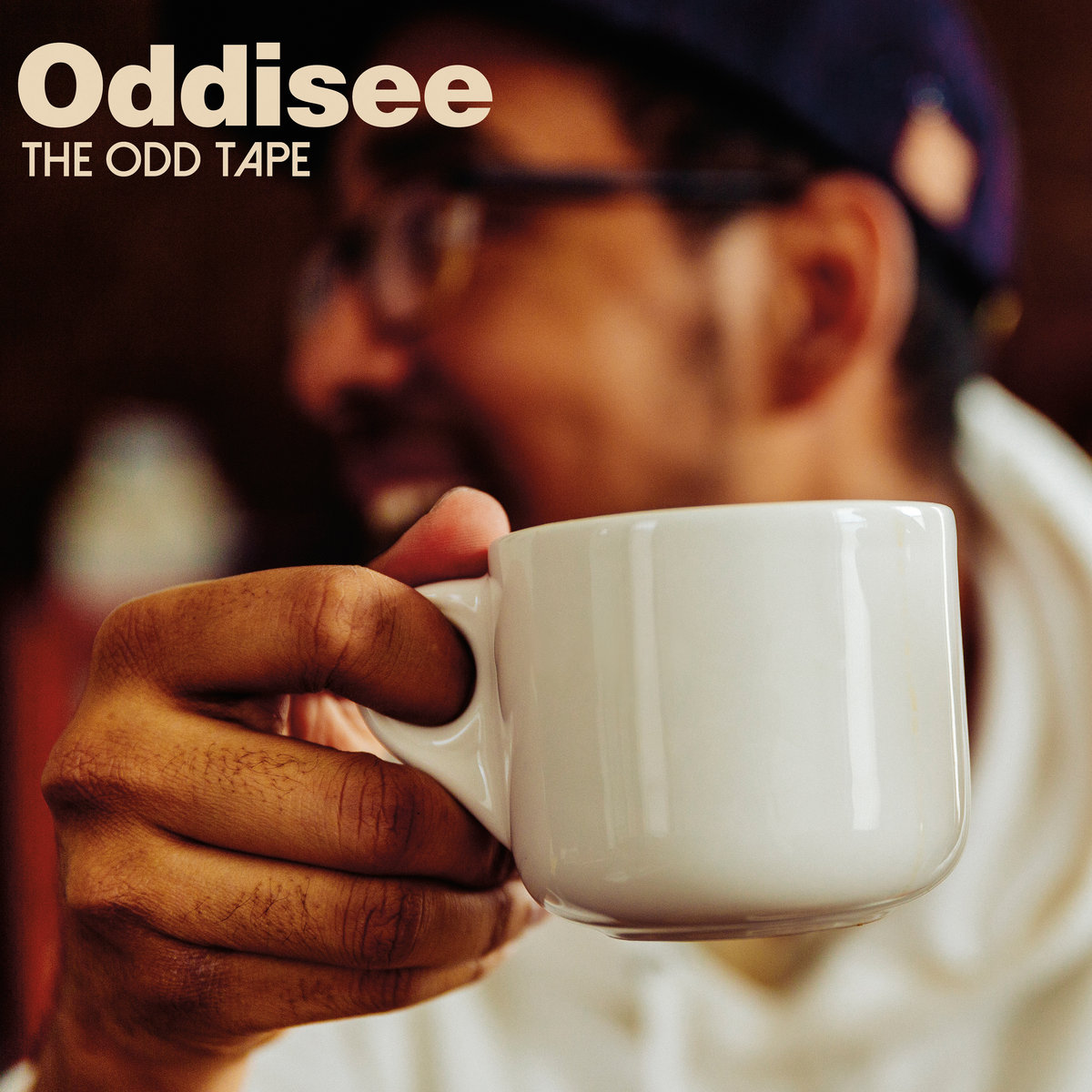 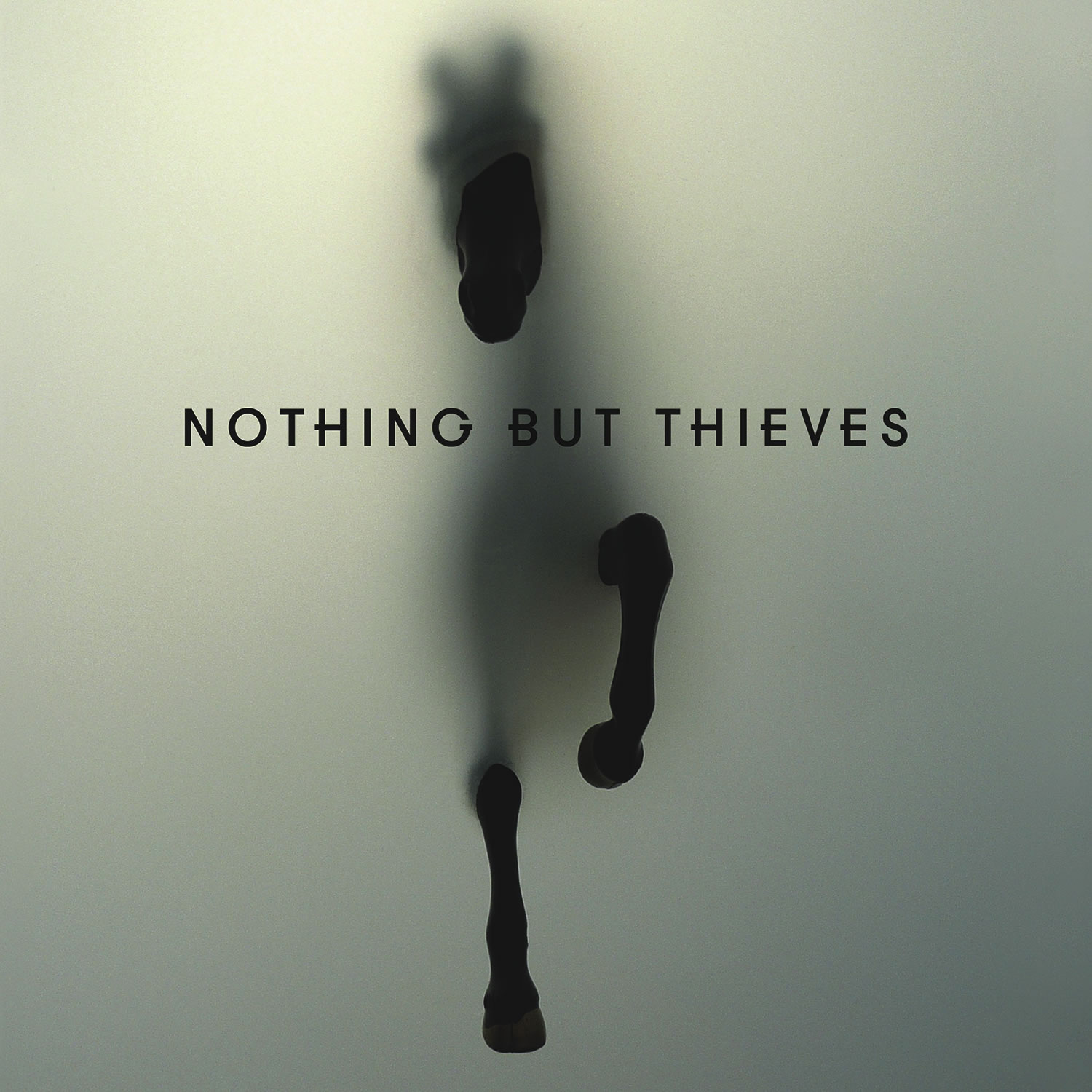