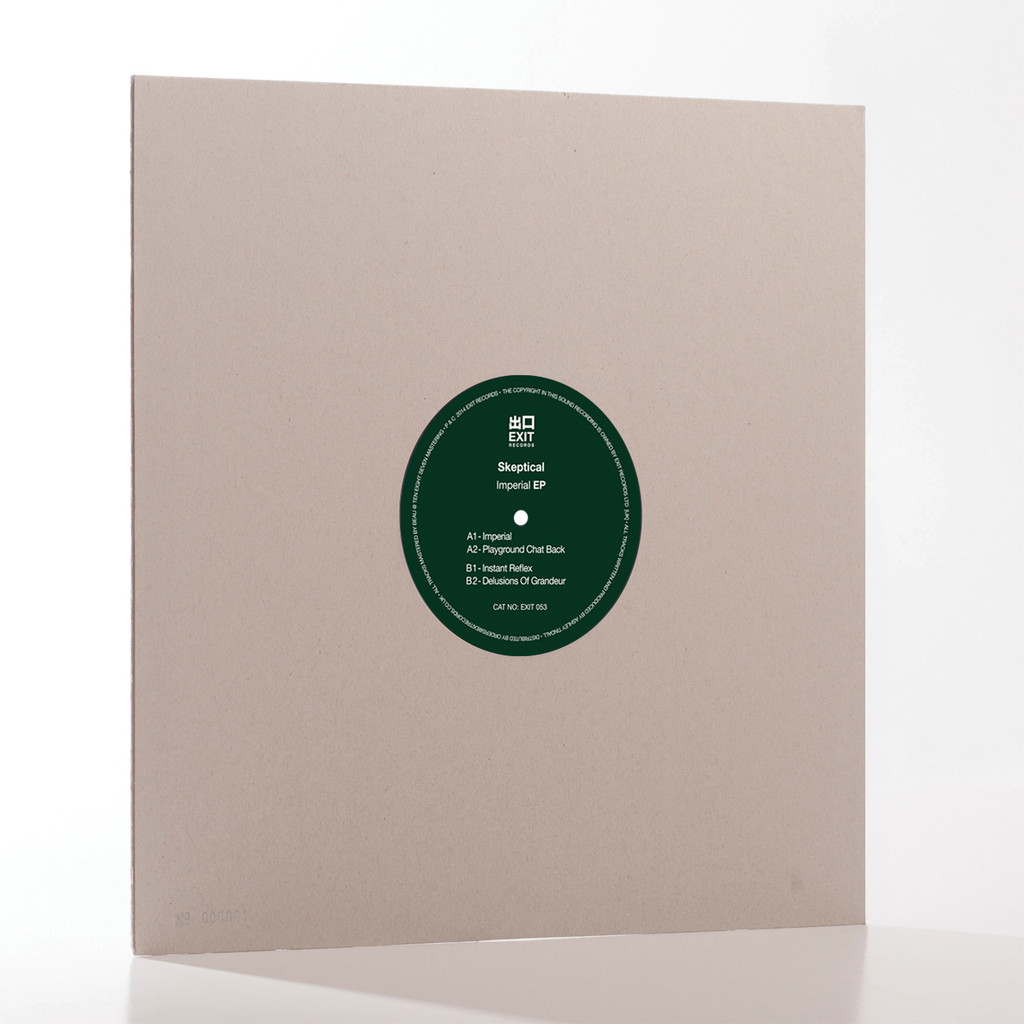 You’re less than ten seconds into the title track before you realise that Imperial is that drum heavy roller that you have been hearing smashing dancefloors for the past six months (at least). Finally packaged up and ready for aural consumption thanks to Exit Records, Skeptical’s Imperial EP brings four disparate corners of underground Drum & Bass (D&B) together. I’m sure that you would have heard at least one track from the EP played out. The EP is obviously fine tuned for big rigs, so if you want to hear them at their best, the way they’re meant to be heard, get to a rave.

Nothing can really be said that isn’t already understood regarding Skeptical’s presence in the D&B scene, creating innovative fissures that cut to the heart of the underground sound. His release on Soul:r as the first in the Fourfit EP series, gave us the hugely supported “Desire” featuring Collette Warren along with three other stompers.

On to the music. “Imperial” is simple and effective. In essence we are given a rolling drum beat, each bongo hit holding their individual clarity throughout the onslaught of percussion. Undercutting the crisp high end, there is a bassline that would (and does) transform the entire club into a tribal sacrificial ceremony. If you thought you were going to get ambient Skeptical at any point throughout the EP, you were sorely mistaken. “Playground Chat Back” further ups the ante, hinting to the fact that there won’t be any letting up. Echoing stylistically the flip to the recent Dub Phizix release, “Bounce”, this is definitely a tune for the more aggressive nights out, one that shouts the word hard at you whilst taking a brick to your face. The whirring industrial sounds on the breakdown are a brilliant touch too.

On the other side we have my stand out tune “Instant Reflex“. This classy roller offers, in a sense, a more refined version of the kind of Jump Up D&B you would hear from a typical Playaz or Hangar Audio release. This is what I think draws me to this song, the capacity the track has for creating the same energy from a release from the likes of pure Jump Up labels while still setting itself firmly within Exit’s pioneering aesthetic. Again “Instant Reflex” is a masterclass in production and outweighs pound for pound any upfront tune Playaz would put out on the market. If not for any other track on the EP, go grab the vinyl for “Instant Reflex”.

The final track from Imperial gives no time to reflect on the preceding songs. “Delusions Of Grandeur” relinquishes us a mere 32 bar breathing space before sucking us into an introverted bassline with filter passes providing all the variation. This is the closest the EP gets to a laid back track, being only incrementally less aggressive than the previous three. This is of course all a matter of taste, with “Delusions Of Grandeur” garnering a ridiculous amount of support from DJs across the D&B scene. I personally heard it for the first time out in April 2014 having no idea of the carnage my ears were about to endure and still it goes strong. It is only in comparison to the sterling remainder of the EP that I have a reluctance to acknowledge the quality of the final track of the EP.

As a precursor to the release of this monolithic press, Exit issued a limited, vinyl only, edition of “Something In The Sound”/”Talk The Talk”, both produced by Skeptical and with both sides showcasing the down tempo side to his production style. Unfortunately, the single has sold out and currently Exit Records is showing no sign of a repress. If you haven’t already grabbed a copy of Imperial on wax, then hit up the Exit Records website here. 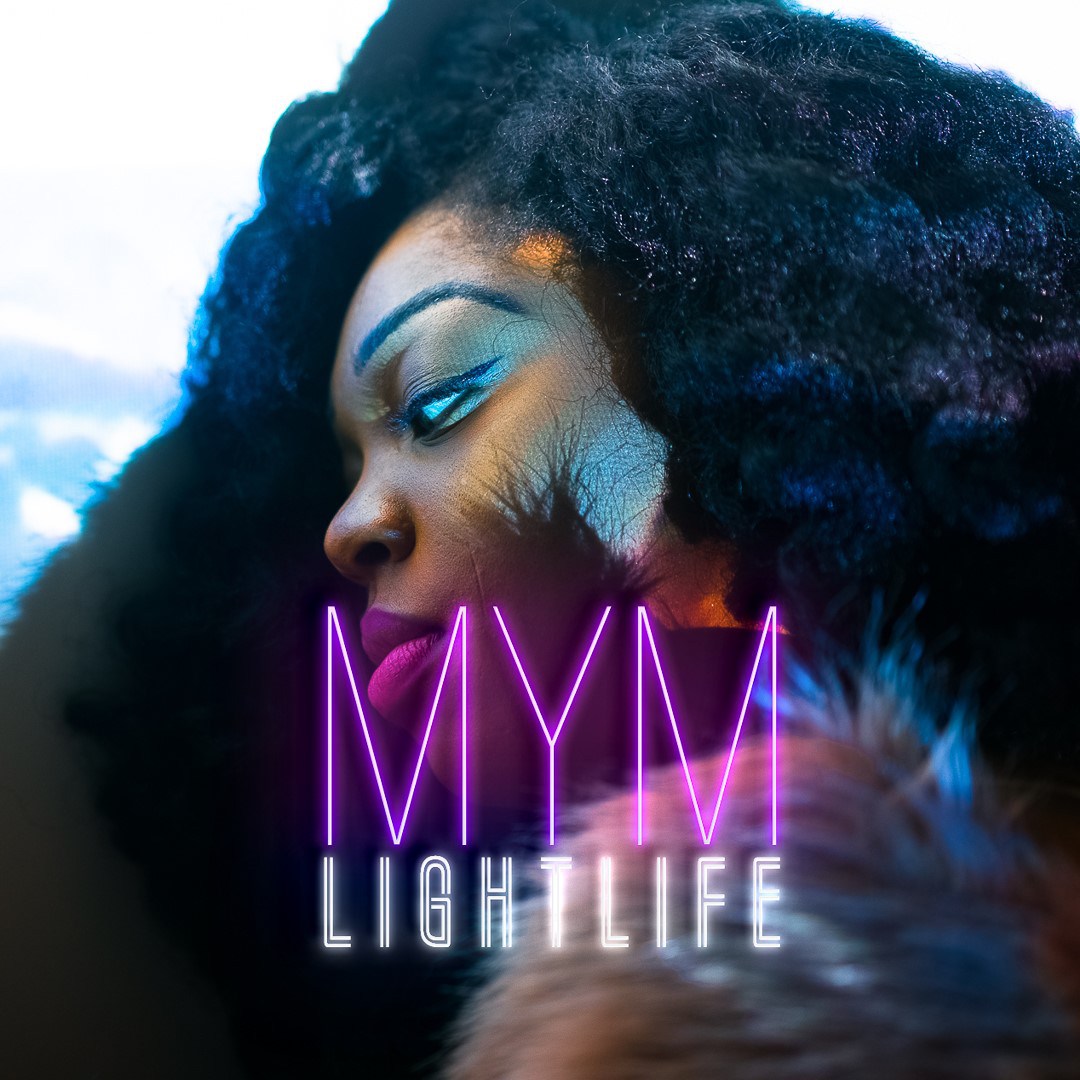