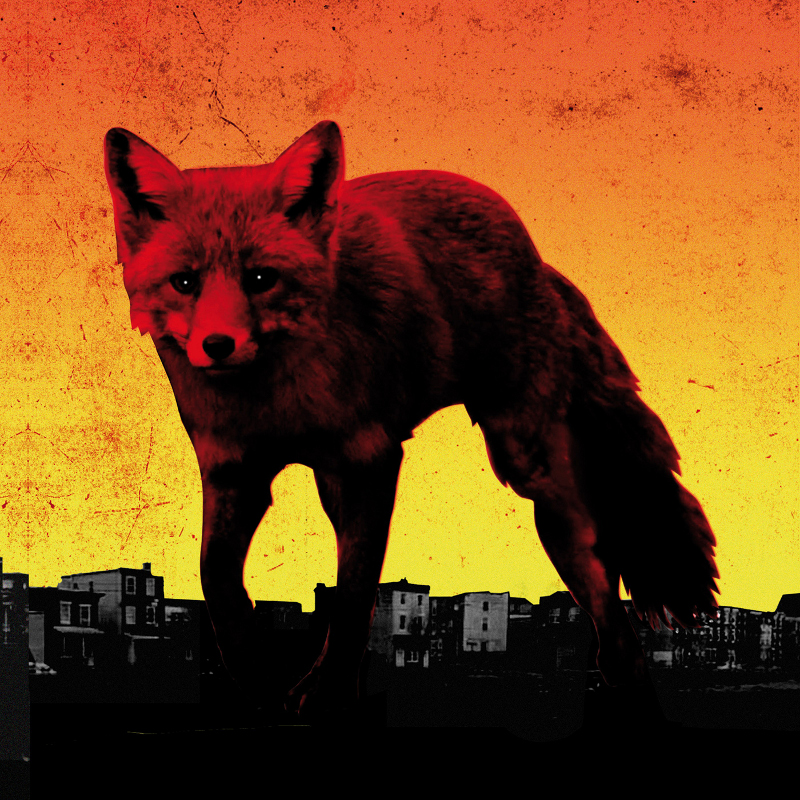 There are similar correlations between the career journeys of The Prodigy and Marilyn Manson. Yes, The Prodigy have incorporated industrial rock into their alternative-electronic punk-dance textures and vocal delivery but it’s their path to glory, struggles and fragile reputations that are interestingly identical to Manson’s. In the 1990’s, both pushed boundaries in their genres and played a shock game with the media and its censorship with controversial videos and a scary wardrobe.

Every move of theirs was analysed within the cultural landscape of the time. It made them memorable and built them fan bases, yet it became a circus of attention. Both acts took wise hiatus periods to rest from the hysteria and suffocating fame and to contemplate new directions in peace. Both have released comeback albums in the first chapter of 2015 with an anticipation that shows that their loyal fans still care about them, even through the tough times. What is also pleasing is how their latest LPs are a combination of the old and new, familiar and unfamiliar, willing to combine their style stubbornness with the awareness that broken records fade in time.

The first teaser of Prodigy’s sixth album (and first in six years) The Day Is My Enemy was “Nasty“. Immediately infectious, explosively blunt with rowdy confrontational vocals and well-placed samples with personality, it was quintessentially the sound of the Essex rave pioneers. Yet a vibrant red fox with Children Of The Corn eyes haunts the album cover and their new music videos, giving themselves a new brand and image that it’s contemporary and conceptual.

Sure, it was reflective to have videos of dancing, montage clips of raving, drunken nights out and derelict rooms infected with insects, it fit the experimental nature of the scene, but the current zeigiest welcomes animation and stories that give the album a character like in the inventive video for “Invaders Must Die“. “Nasty” exists in the same gloomy (yet exaggerated realism) neighbourhoods of BBC Three’s Monkey Dust, a group of fox hunters chase a fox down an alleyway, until the animal transforms their bodies into foxes.

A stop-motion animation publicizes second single “Wild Frontier“, which carries the animal hunting theme, this time with rabbits and moose, and remembers to add cameos of the red fox in particular scenes. The song itself features shouted masculine vocals in the same vein as “Nasty” but rather than describing the gruesomeness, it warns us to “watch your back” before our “blood gets spilled“. Moments of idiosyncratic chaotic rave, stuttering synths, typically bizarre sounds like curiously masked monkey chants are balanced by a hypnotic and euphoric temporary wave of electronica.

The Prodigy have an influential formula that occasionally enjoys resting on its laurels but their variety of inspiration has always shown through their eclectic range of sampling. Who could forget the public service announcements in “Charly” that started the early 90’s kiddie-rave fad? However nobody expected the title track “The Day Is My Enemy” to borrow from an Ella Fitzgerald song called “Through The Night”, made all the way back in 1934. Quoting the lyric: “The day is my enemy, the night is my friend“, and sung by an indie collaborator whose own work has been occasionally sampled: Martina Topley-Bird. Although, thankfully not as many guest vocalists are used on The Day Is My Enemy as much as on the critically panned, Hewitt-independent and amorphous Always Outnumbered, Never Outgunned.

Interestingly The Prodigy often create mini reprises in their own work (continuing the sampling guessing game towards their own material) as in the past they used an element of “Firestarter” in the disowned “Baby’s Got A Temper”. The trio’s most successful hit internationally, reappears in the repetitive and robotic “Rebel Radio“, which also hints a new Arabic flavour, later explored in dominant fashion on “Medicine“. The line, “a spoon of sugar just to sweeten the taste“, is helplessly reminiscent of Mary Poppins, and the shakey construction of the composition points towards “Take Me To The Hospital” from previous album Invaders Must Die. Proving that this sound continues partially from their last release and is not an startling alien transition.

“Ibiza” shows The Prodigy’s cheeky-chappy humorous quality, musical experience and mature age as they joke about the unwanted rise of lazy EDM DJ sets in the form of slang-based satire with British Hip Hop/Punk duo Sleaford Mods – which is unusual for them, considering they don’t usually collaborate on the idea side of things. It’s so colloquial, it could have been narrated by Ray Winstone or Phil Daniels in Parklife-style poetry.The song itself could have been more fascinating and enjoyable but maybe it’s trying to be reckless. Most importantly the observation is politically valid and will receive applause from others fathers of dance music.

“Invisible Sun” shows that amongst the attacking bass and head-banging party motive, they can utilize their musical talent to create an effective atmosphere that can be heard whilst sitting down with a cupper. Maintaining a low tempo with its steady drums, it matches a skinny spinning propeller, fuzzy drizzle electric percussion, synth burps, descending high frequency noises and alternative rock guitars to create something startlingly unique and contemporary. It could be described as early-Purity Ring meets The Foo Fighters.

Yet before you leave with the impression that Liam Howlett and co have turned soft and are entering the clouds of dream pop territory, “Wall of Death” plunges us back to earth inside a high-speed rocket driven by Ozzy Ozbourne. A perfect example of how they bridge the gap between heavy industrial rock and drum and bass, rough guitars introduce the verses before hesitant swirling synth hooks travel aimlessly around Keith Flint’s insensitive insults.

Liam Howlett said recently, “there’s got to be a flip-side to all this electronic music around that feels like pop“, they may be ageing but there’s evidence a new reaction revolution about to begin. The Day Is My Enemy is out now via Take Me To The Hospital, purchase it on iTunes here. 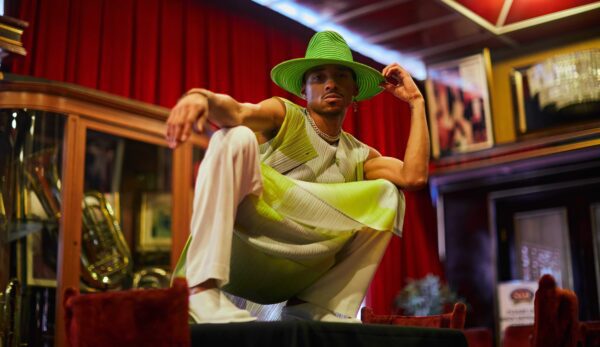