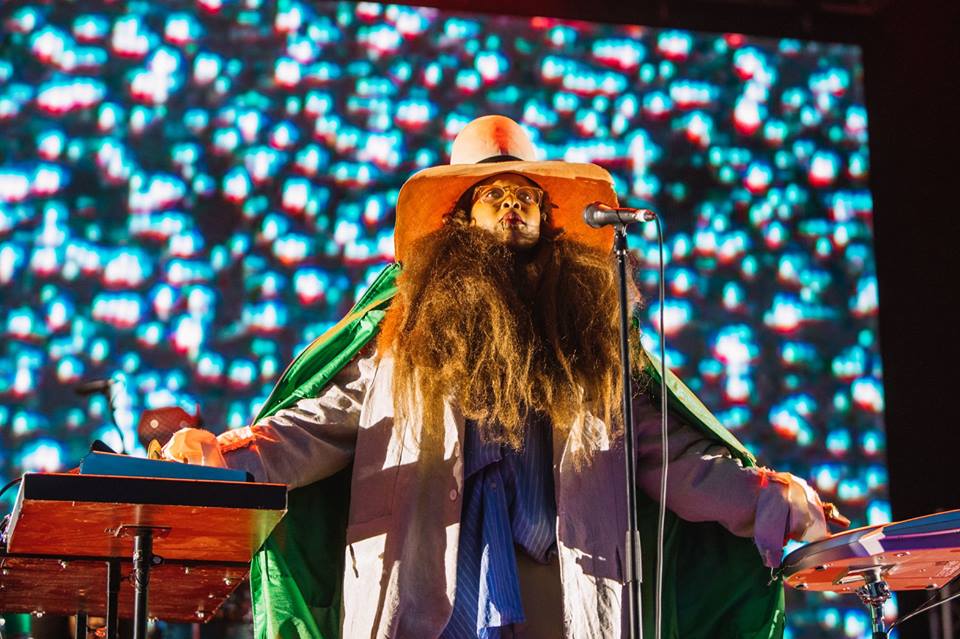 After 11 years in east London’s Victoria Park, Field Day 2018 festival took place this past Friday and Saturday, at its new home in South London’s Brockwell Park, between Brixton and Herne Hill. Thankfully the weather was on our side, and we didn’t leave soaked, irritated and covered in mud. In fact, the sun was shining, the food & drinks were flowing, the vibe was good and the artists blessed us with memorable performances.

To start with my highlights from Friday, IAMDDB absolutely smashed it on the Dimensions stage around 5pm, under an overcrowded, hot tent.

The up-and-coming Manchester born and bred gal, who is currently doing bits not only in music, but also in fashion (especially after her recent appearance in the Tommy Hilfiger SS18 Ad Campaign!), totally knows how to get her crowd into the right mood and boost energy levels.

She danced, she jumped around, she interacted with the audience, yet her vocals remained untouched and on point when she did her slower, soulful songs. Of course when she did her hit-single ‘SHADE’ the roof was on fire, with her young and buzzy fans getting completely carried away.

What followed for me, was a brilliant performance by NAO who took over the Main stage at 6pm, glowing and beaming with positivity and colour! Her one-hour set felt a lot shorter than it was, as you can never really get enough of her sweet, soft voice that kept shifting between high and low notes so effortlessly. Flawless and mesmerising performer – she’s one you need to actually see live to fully understand how captivating she is.

Loyle Carner came out repping for South London, with his family and friends supporting him, alongside his fans. Not only did he spoil us with stories about his tracks and special guests, like his friend and previous collaborator Tom Misch, but also he did not slow down or bore us for a second – constantly moving around trying to keep his audience hyped up and engaged.

His honesty, innocence and love for what he does really shines through when he’s on stage, something that everyone seemed to love. He is a humble one; definitely here to stay and make UK hip hop great again.

The sun set and it was time for the headliner, the one-and-only Erykah Badu. The neo-soul legend appeared on stage around 9.30pm (half an hour late and half an hour before curfew) looking very cosy and pretty much drowning in an oversized beige suit and matching hat, with her massive crimped hair resting on her shoulders.

She started serenading us with her classic melodies, including “Next Lifetime”, “Bag Lady” and “Tyrone”, educating the “90’s babies” talking about the peak of her career.

We sang along, screamed, clapped and grooved to every single track – even when the sound got shut off and Badu lied on the stage floor, (gladly) refusing to leave until she finished her 1 hour set. Needless to say, it was an unforgettable performance – especially for those of us who have not been lucky enough to see her live in the past.

That’s where Field Day 2018 ended for me, as the line up was undoubtedly stronger on Friday that I didn’t return the following day. Hearing reviews from individuals who did attend on Saturday, it was probably a good decision seeing as the lack of organisation jeopardised the whole day and ruined the experience for many.

I would absolutely give it another go next year though, as the line up is what matters most when it comes to festivals and they seem to be getting that right.

‘Til next year Field Day…! 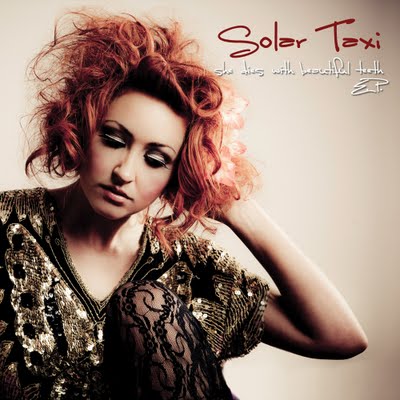 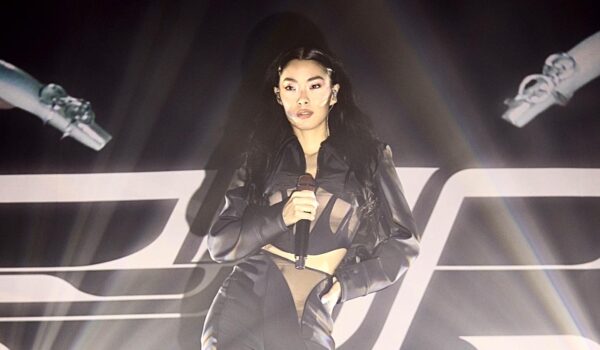 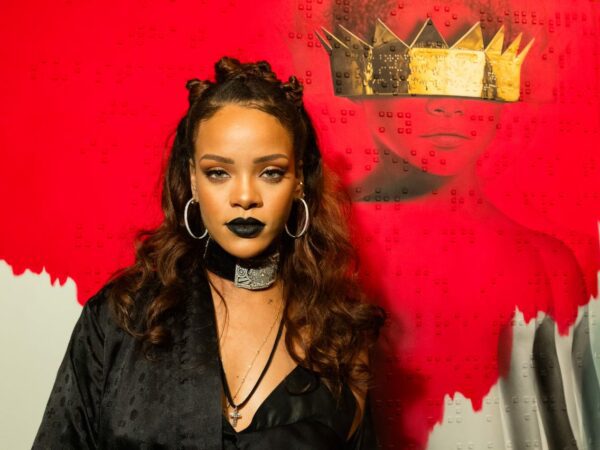