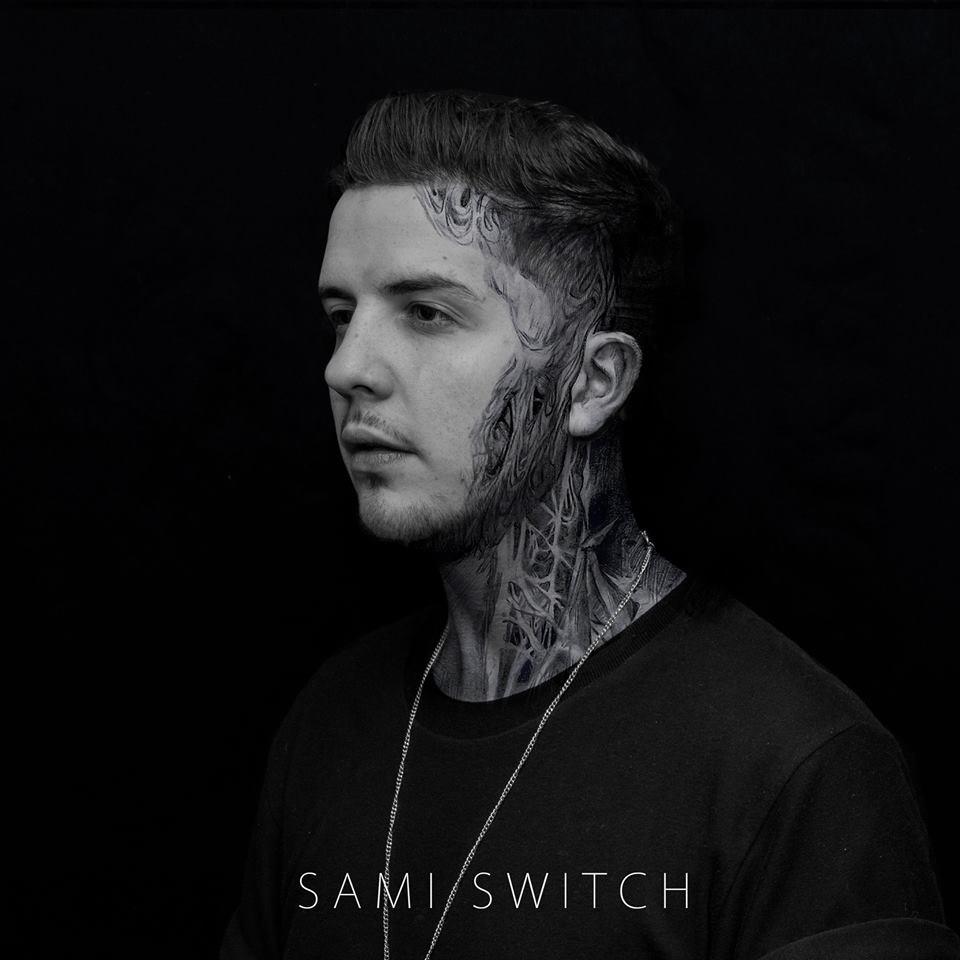 The Old Queen’s Head in Angel played host to the launch of Sami Switch’s new EP Solace last Thursday (May 28). It’s a project heavy with feeling, and full of insight into the journey that Sami’s been on over the last few years, between his last mixtape Momento Mori, and now. On his two previous mixtapes, the other being Carpe Diem, he displayed his beguiling knack for wordplay, and a mature sound that belied his still young years.

In between these two projects he released a spoken word piece, “Ocean of Pain”, which is now close to notching up 183,000 views, a reflection of the impact that it’s had, and it’s this that has acted as the stepping stone for Sami’s reinvention on his new EP. He’s become more of a poet, and now also uses his singing voice much more often, adding a touch of tenderness to his material, and while there’s still those livewire moments where he spits out bars like a cobra at the ready to strike – he’s one of the best UK rappers around – it’s poetry itself that’s much more prevalent throughout Solace.

The EP only has a run-time of just over half an hour, and this means Sami runs through the entire thing, and so he should. It’s the launch after all. Opener “Hold On” is a swaying broody number, and it sounds big, courtesy of the live drums. It’s an obvious crowd-favourite already, Sami’s voice drowned out in the hook by all the other voices in the room, singing it for him. “Self-Destruct” starts softly with Sami in crooning mode, lulling everyone into a warm hypnosis, but it’s then quickly counter-acted as he flips modes into wordsmith, and bars come flying out about how soulless life’s become in today’s world.

There’s touching moments, in “Favourite Song” and “Ben Ali“, two tributes to Sami’s loved ones, the former to his girlfriend and the latter to his father, and it’s here where he wears his heart on his sleeve, and is strikingly candid, especially so in the tribute to his father. There’s also a grandiose sax solo in “Favourite Song”, for which Sami steps off the stage and becomes one of the crowd, to give the saxophonist the spotlight, and he feels every note in his face, a fan in these few minutes.

There’s a tangible ebb and flow to the performance, moments of spark countered by softer ones, and this dynamic is nowhere more obvious than in the last 10 minutes of the performance, with first the pensive “Oh Why“, putting everyone in a trance again, and acting as the calm before the storm of the introspective “Trying To Breathe“, the second single from Solace. It’s an explosive beast, and its back-end has the entire room amped and jumping in unison, and at its peak, the sound desk even cuts out for a few seconds, not able to handle the heat of it. It’s very telling of the electrifying talent that’s been on show tonight.

During one of his breathers throughout the night, Sami admits that he was “nervous as s**t” before coming on stage, but at no point during the night was this evident. If there’s one place where Sami Switch belongs, it’s on stage, peppering words out into the crowd, and now also charming them with his newly-found ability to croon like the best of them. He’s still only at a tender age of 22, and he’s got both the natural talent – a scary amount of it – and the drive to go all the way. It’s a truly triumphant performance from a dynamic and exciting young talent who we should expect big things from. Sami Switch’s Solace EP can be purchased here. 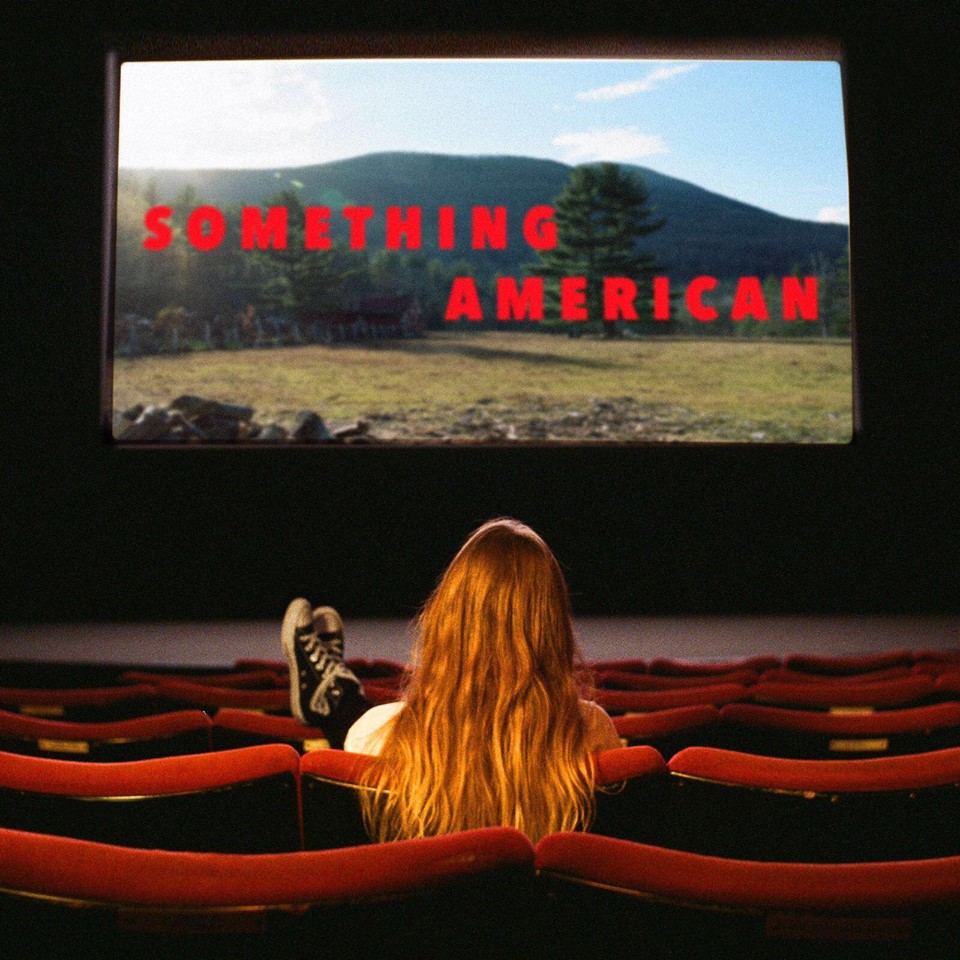 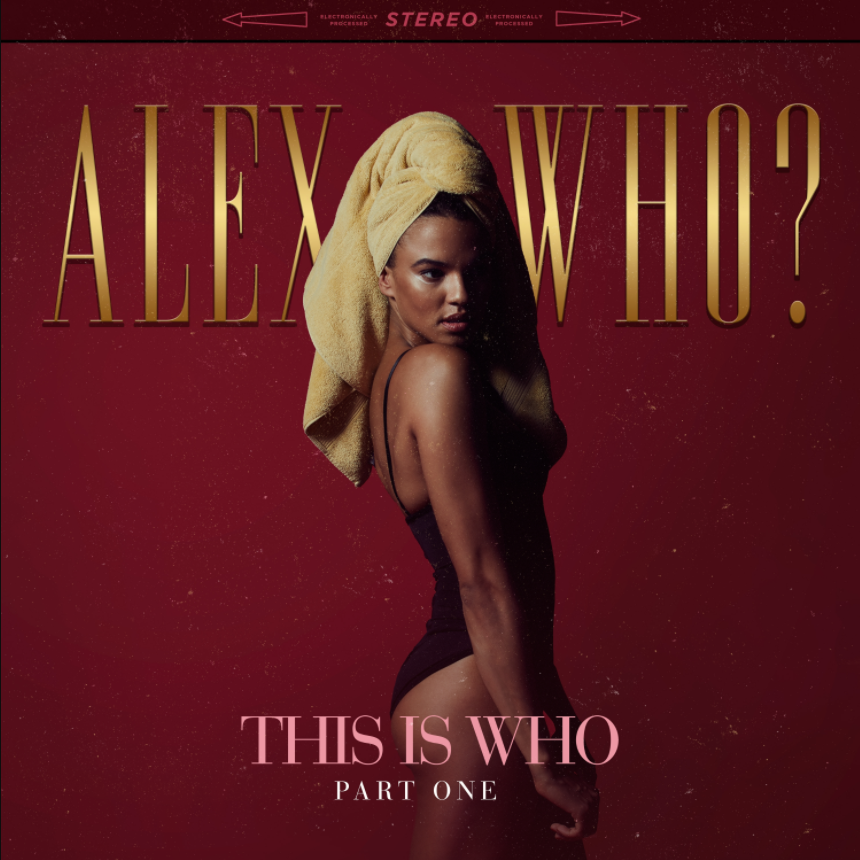 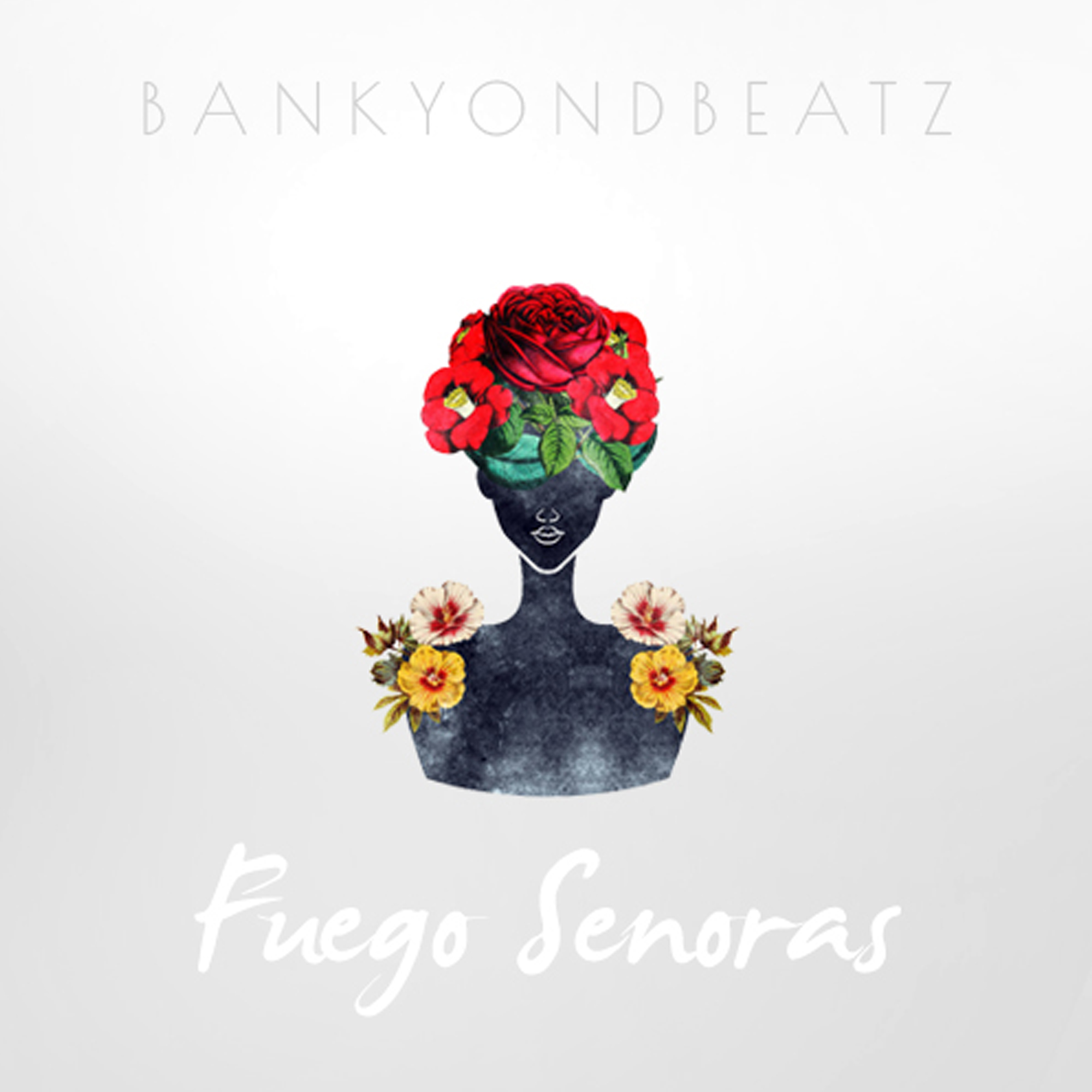