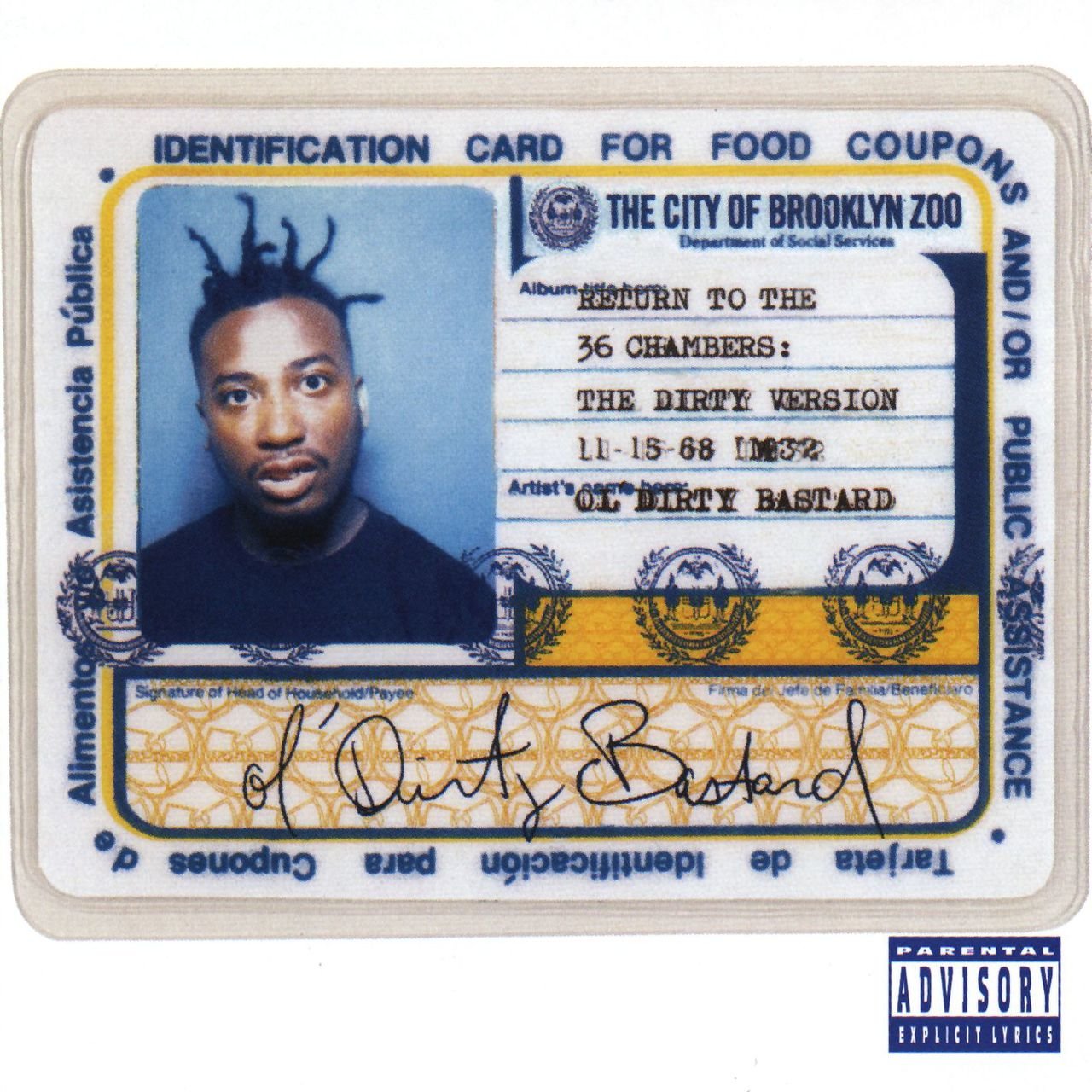 The most exciting, excitable, subversive and downright disturbed member of Wu Tang Clan, Russell Jones, aka Ol’ Dirty Bastard or ODB, was very much the class clown in Wu Tang’s exemplary school of rap. The maverick amongst mavericks, their anarchic, iconic centre, a nostalgic standout in the proverbial yearbook, his absurdity helped communicate some of their most profound lessons.

A class clown, who I might add, was always slyly racking up Straight As, that is ODB’s crazed talent – the unrivalled voice, snazzy exhibitionism and raw, emotional urgency – always had a certain effortless to it. His was something of an off-the-cuff genius, yet as his solo debut, Return To The 36 Chambers (1995), attests to, there was much method to the madness.

There is always a debate as to the best Wu Tang solo effort, and while Return To The 36 Chambers may not match the overall coherency, lyrical verve and plusher production values of, say, GZA’s Liquid Swords, Raekwon’s Only Built 4 Cuban Linx, or Ghostface Killah’s Ironman, it is unparalleled in its zany, boundary-pushing expressionism.

Return To The 36 Chambers, after a manic spoken intro, starts with the funk fest that is “Shimmy Shimmy Ya“, it’s ODB at his very best, a fantastic showcase of one of most immensely distinct and acclaimed rapping voices ever. ODB’s flow is so good that even when it occasionally teeters on crack-addled incomprehensibility (courtesy of the vice that would not soon after kill him), the resonance is not lost.

That eccentric, psychotically warbled, romantic tour de force of a flow, which ODB possessed, is immediately on full and proud display, complemented perfectly by a slinky, suspenseful, piano line, courtesy of RZA, Wu Tang’s effective leader, who produced the album.

RZA’s talent as a producer has been illuminated by an uncanny, chameleon-like ability to deftly personalise beats to the benefit of each respective clan member. That skill is particularly prevalent here with a tough, brazen, rough-and-ready musical accompaniment to ODB’s words. Though still imbued with a healthy amount of RZA’s trademark Kung Fu samples, heavy drums, and motional gambits, there is at times a raw, unedited feel to the sound.

RZA often cites this particular collaboration as his career-high pinnacle in creative freedom, his biggest experiment. It is like ODB states in “Hippa To Da Hoppa“, “My beats are slammin’ from the rugged programmin’!”

“Brooklyn Zoo“, Ol’ Dirty Bastard’s debut single, with its famous, vitriolic mantra – “Shame on you, when you step through to the Ol’ Dirty Bastard, Brooklyn Zoo!” – was an undisputed classic. In fact, Return To The 36 Chambers could be heralded as a seminal Hip Hop album just by containing the tracks “Shimmy Shimmy Ya” and “Brooklyn Zoo”, two substantial, definitive, top-of-the-playlist footnotes in any Hip Hop histography.

As the album progresses, there are many great guest appearances, the most effective of which are Method Man and Raekwon on “Raw Hide“, while Ghostface, Buddah Monk, RZA, GZA, 60 Second Assassin and Killah Priest all make worthy contributions too. The beat on “Raw Hide” is, quite possibly, one of the best RZA ever produced.

If there is a criticism to be made, it’s the superfluous fillers towards the album’s close – the final two or three tracks are noticeably weaker – but hardly detract from what is, all in all, a compelling record.

It is very fitting that the album cover is in the style of an ID card as ODB was an original force, a genuine innovator, a pioneering and absolutely key exponent of Hip Hop. ODB’s enduring influence continues, from OutKast and Death Grips, Busta Rhymes to Kendrick Lamar and Kayne West, his ghost is continually channelled.

Ultimately, though ODB’s biggest legacy – a sentiment often lost on modern music – was the crucial value of following one’s own path, going against the grain, embracing one’s own crazy idiosyncrasies. There will never be another quite like him, nor an album so unabashedly dirty and bastardly as this one.

Purchase Ol’ Dirty Bastard’s Return To The 36 Chambers on iTunes here, and stream it below. 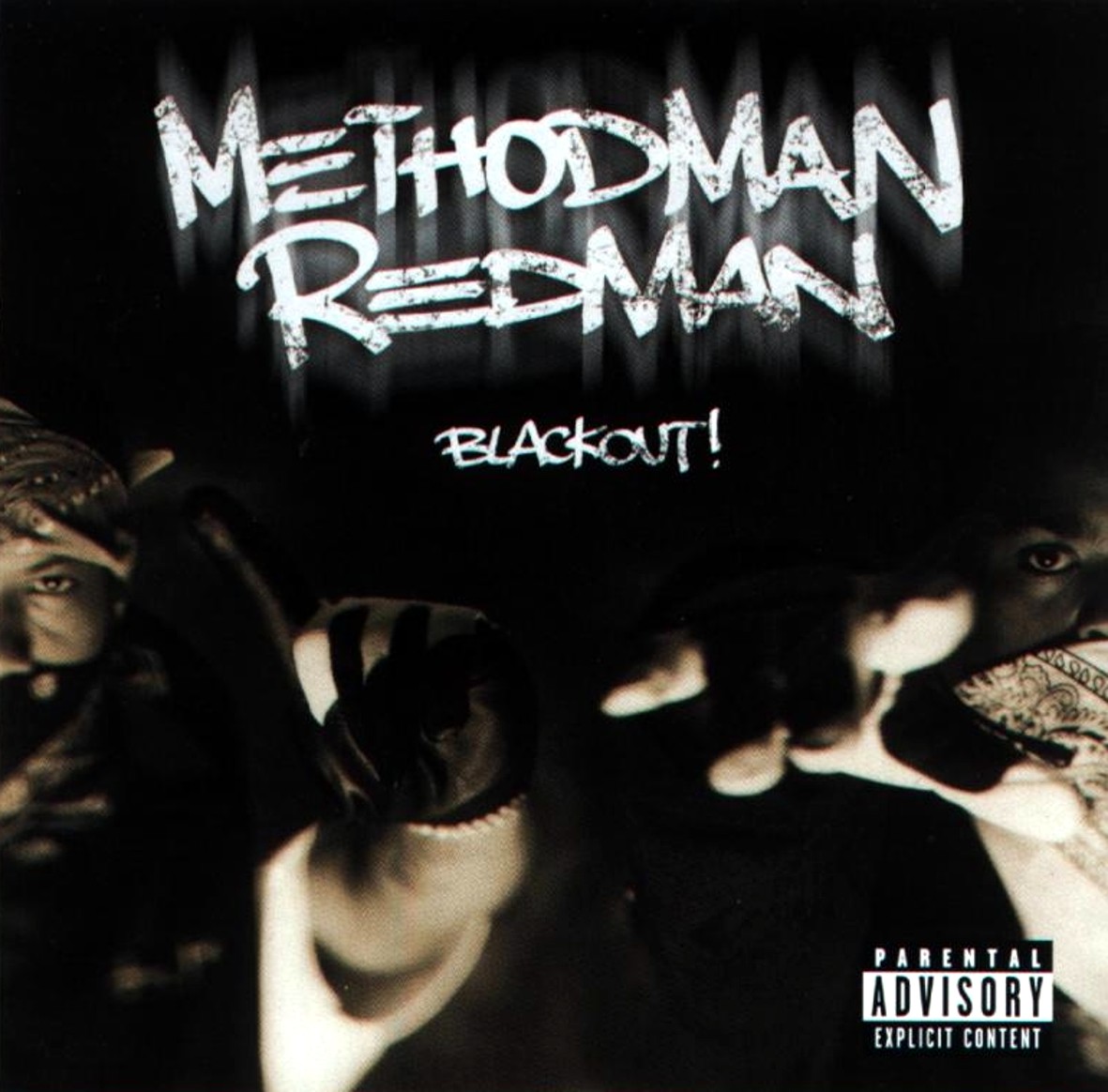 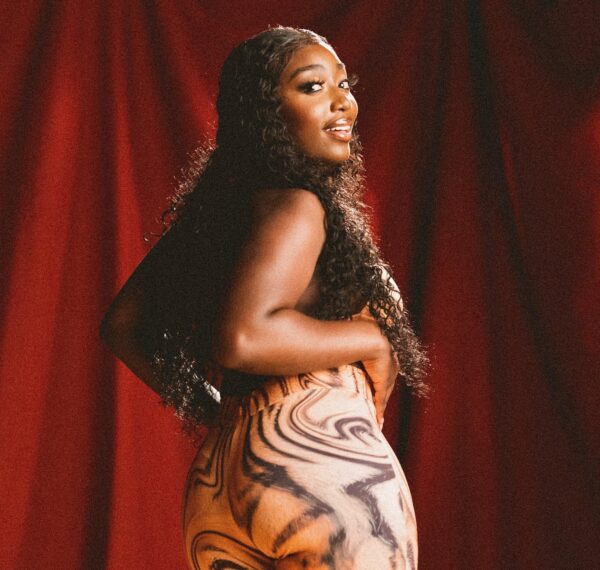 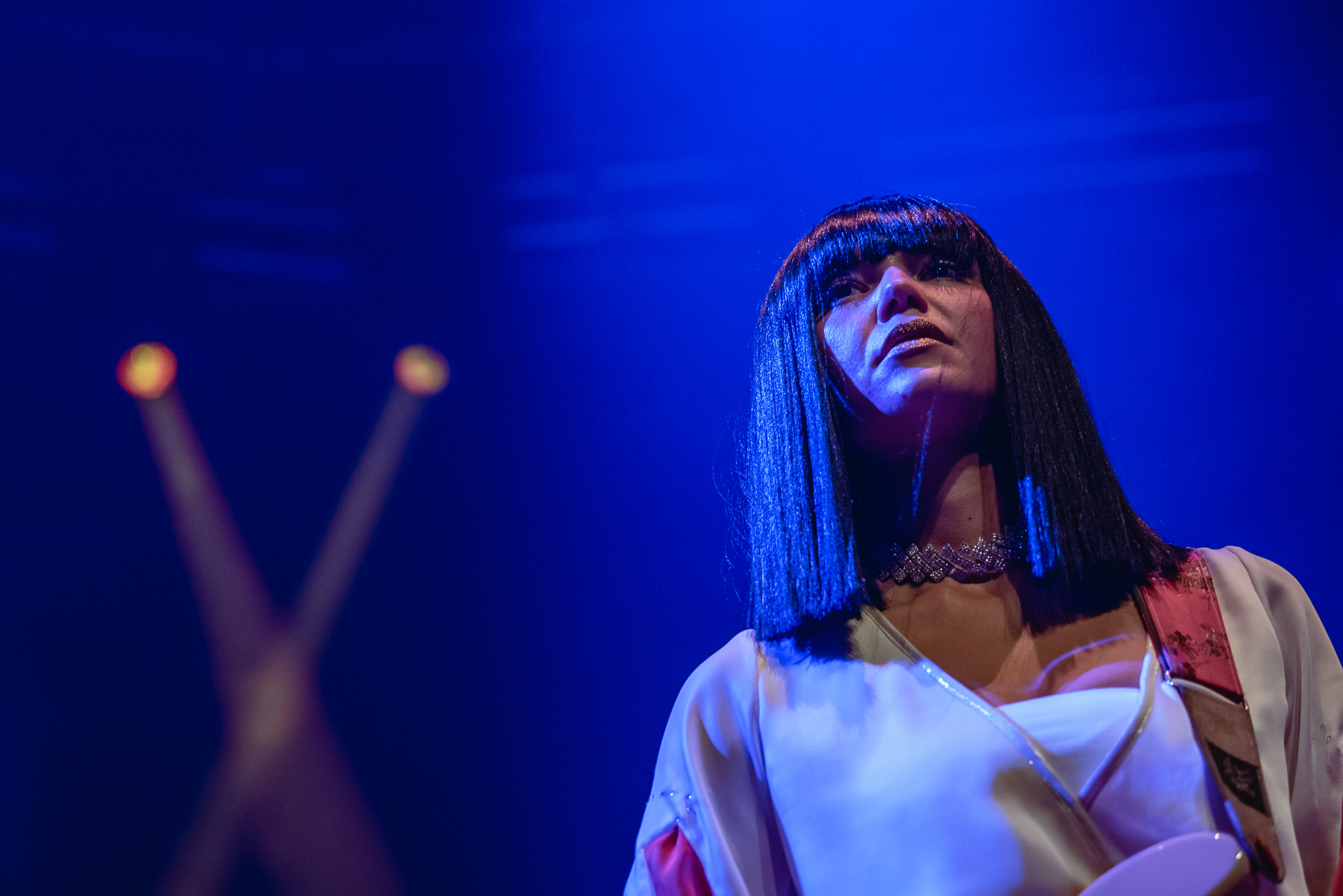