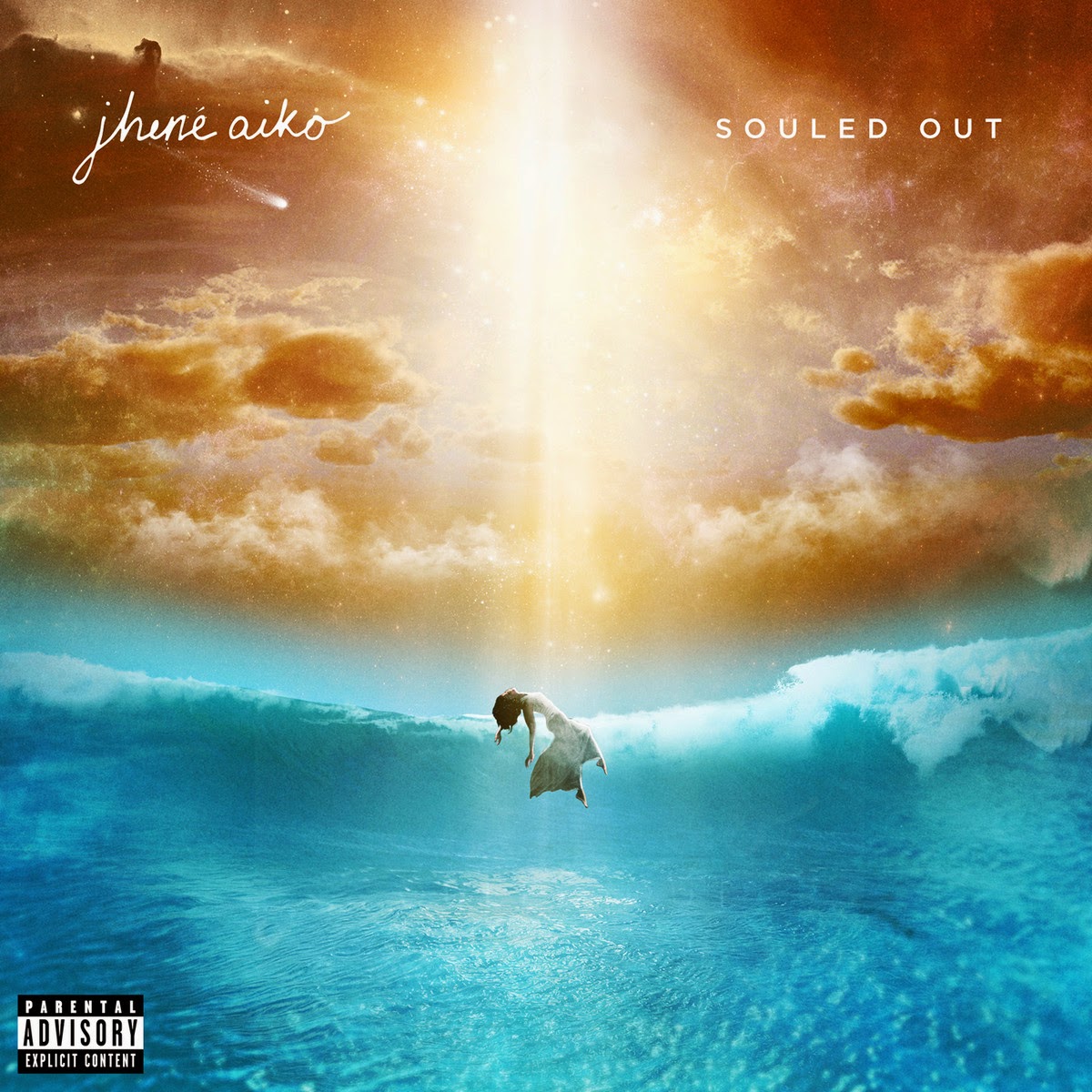 One thing everyone should know about Jhené Aiko is her music takes you on a journey. From her first mixtape titled Sailing Soul(s) to her Sail Out EP of last year, we were unsure of the destination then, but she leads us on a trippy ride, then transported to unearthly bliss through her long awaited debut album Souled Out.

Jhené Aiko’s agile vocals spellbind us into her wonderworld with opening “Limbo, Limbo, Limbo”. The spacey production from Da Dot Genius is atmospheric but it’s her lyrics that establish the pace if her journey, it’s one in Limbo. To be in limbo means being somewhere of ‘in between’, either in true context or feelings of uncertainty. The album’s cover captures the image of being stuck in the ‘in between’.

She begins her inspirational transition in “W.A.Y.S“. The title is an acronym for “Why Ain’t You Smiling”, which was her late brother Miyagi’s favourite saying. Where her croon is usually heard over a melancholic or dark production, the beat here carries an uplifting spirit. Each song connects us to the evolution that is happening through the album. She is still emerging as a wanderer in the chill vibe, and rhythmic “Spotless Mind”.

Then Jhené shows that the way to enlightment is never a straight path as she swerves into darkness with “Lyin King” and “Wading”. The latter is a stand out that exposes her vulnerability. Although it sounds like she’s saying ‘waiting’, its ‘wading’ which means to tread through water. The homophone maintains the theme of sailing which she really wants us to connect with. The creativity of the relatable lyrics delivers a scope of her artistic heights.

What’s impressive about the project is the minimal amount of collaborations. Over the years, many got put on to her name because of being featured on songs with big time rappers like J.Cole, Kendrick Lamar, and Drake. Here, Aiko opts out of featuring any of her rap friends and just has Common, Cocaine 80’s and daughter Namiko and brother Miyagi as guest vocals.

“Eternal Sunshine” will be a fan favourite. The production’s chill, contemplative vibe and Jhené’s tenderness and peerless vocal is nothing short of enticing as she lifts back into a blissful space. She then sheds more vulnerability in “Promises”. Her ability to touch listeners is shown through her relatable and real approach. Her sometimes blunt lyrics hit listeners mentally and emotionally, but its moving to see her open up more in this beautiful song that serves as a message to her daughter and deceased brother.

The production on the album as a whole, fuses classic Hip-Hop and R&B with electronic beats, acoustic guitars and psychedelic basses, as heard on tracks such as “It’s Cool”, “Spotless Mind”, and “To Love and Die”. While everyone is turning up, twerking or doing the schmoney dance, Jhené Aiko offers an enthralling alternative, for the ones who call for of some soul-searching. Us as humans have to go through things before we reach that place of enlightening. Jhené tells the story of dealing with confusion, depression, and heartbreak and we are on the journey with her. Once you enter Jhené’s hazy world, you find yourself in a place that will leave you thinking into a deeper space, questioning and having a yearning for more. 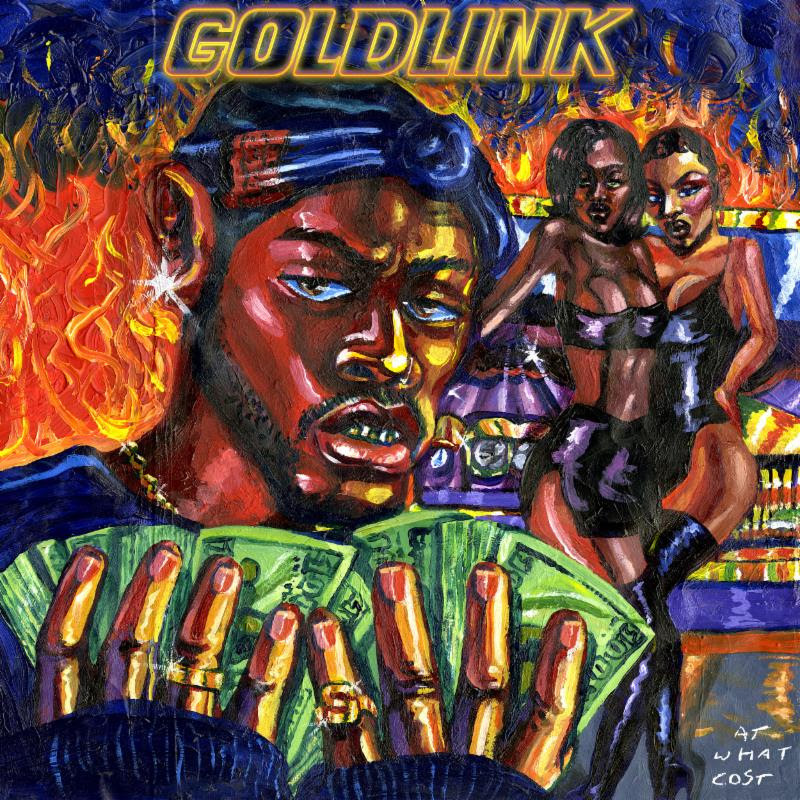 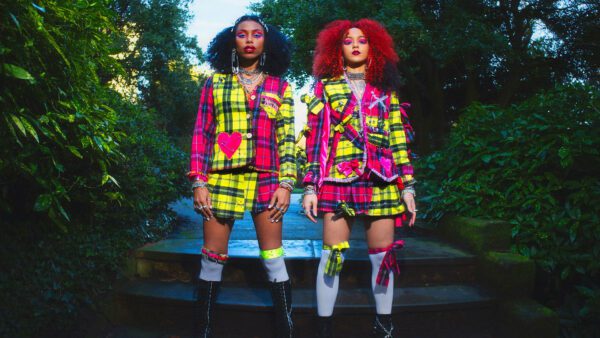 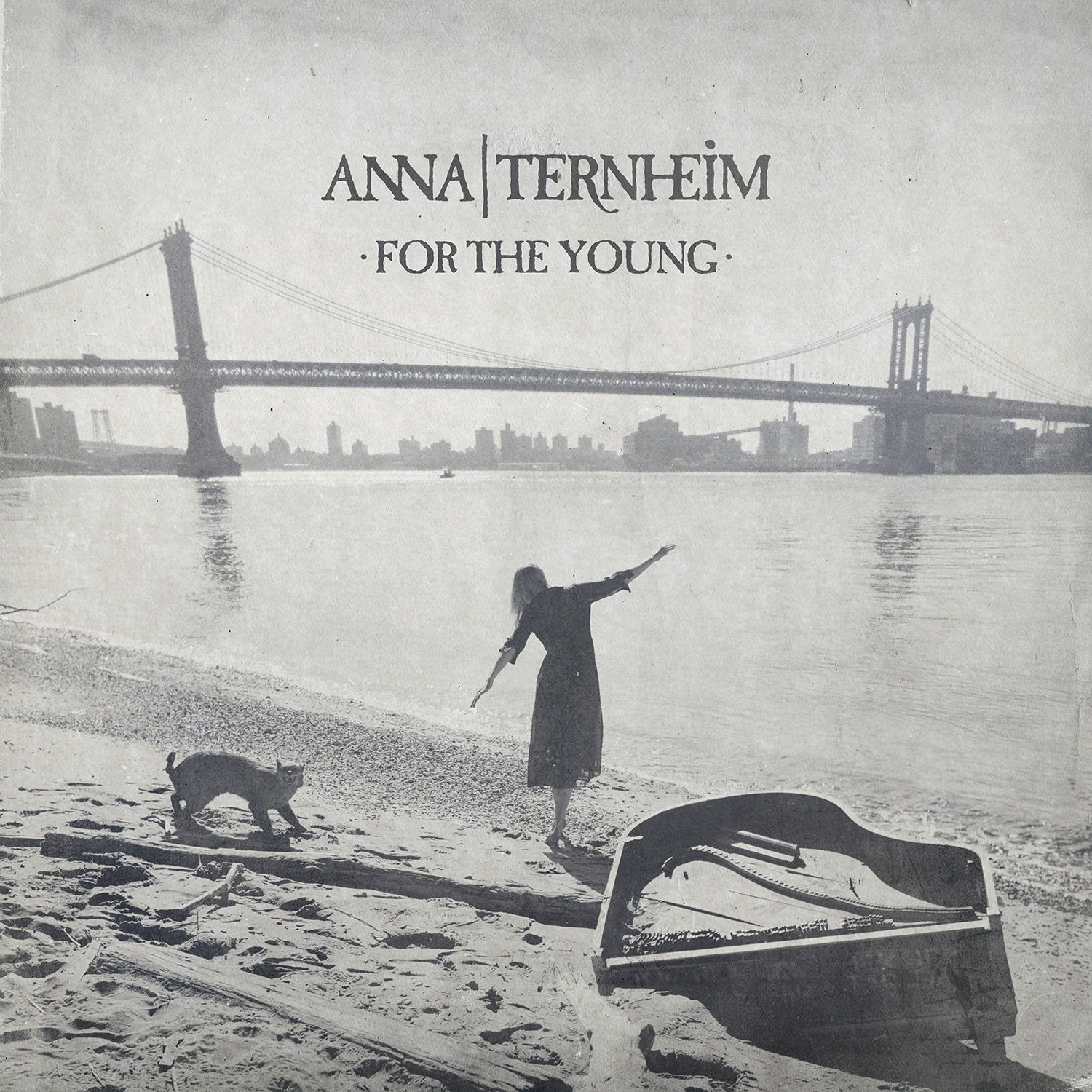