Naughty Boy + Ray BLK + Wyclef Jean – “All Or Nothing” 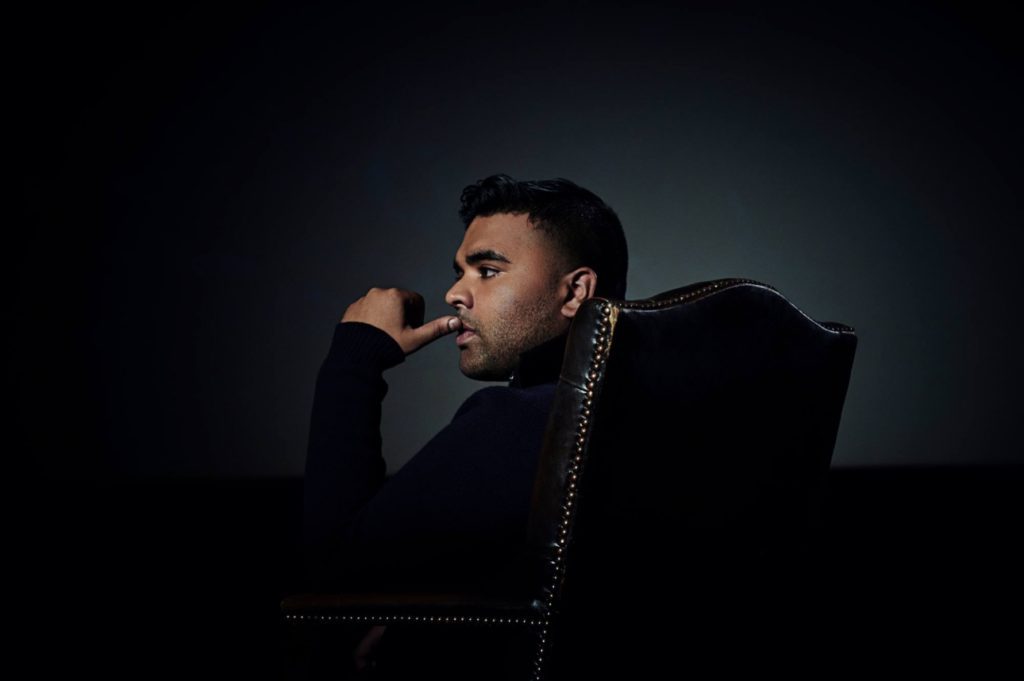 Big time British producer Naughty Boy has pretty much worked with the best of them. His credits list includes the likes of Wiley, Emeli Sande and even Beyoncé, on the iconic “Runnin’ (Lose It All)“. Plus, he was responsible for many people’s first introduction to Sam Smith with the hit song “La La La“.

His star power is beyond major and that is only emphasised with his brand new track “All Or Nothing“, featuring the unlikely pairing of rising UK R&B singer Ray BLK and music legend Wyclef Jean, his latest single from his forthcoming second album.

“All Or Nothing” is a passionate reggae jam with a bit of an edge that shows of the versatility of all the artists involved. It’s an empowerment anthem as Ray BLK rousing battlecry lets us know she ‘this will be the last time‘ that she takes anyone’s nonsense any longer. The duality between the melodies and message is simply moving.

“The message in the song is like a self-love handbook,” Naughty Boy tells The FADER. “I think we all sometimes neglect when our instincts are telling us something about someone is not right but we refuse to believe it and keep giving a situation more energy than it deserves. The song is very empowering and honest.” 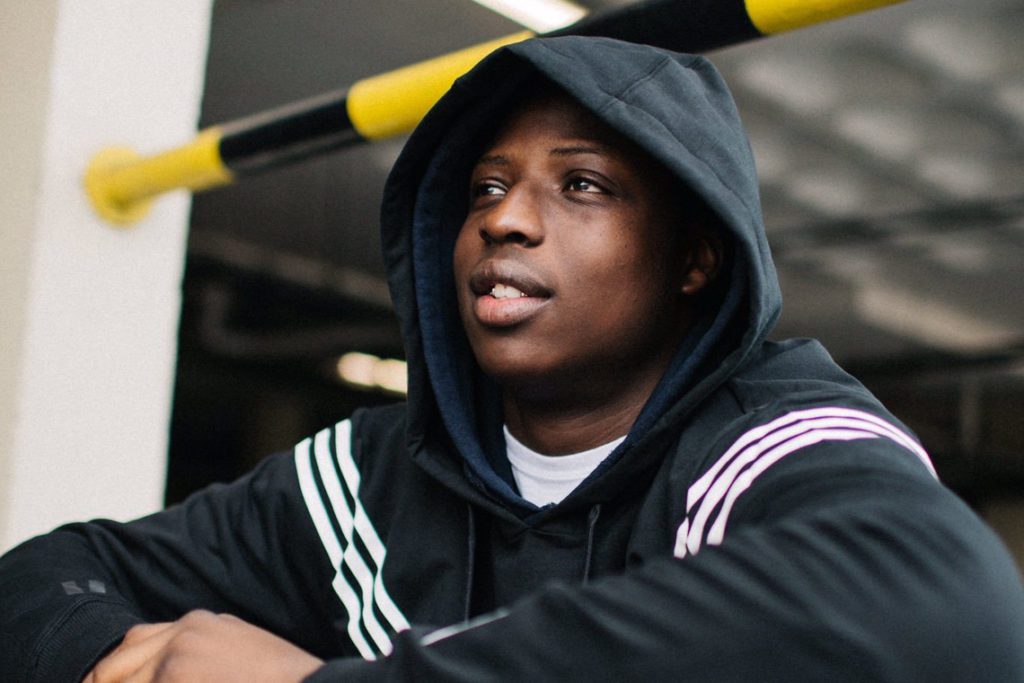 Fast rising talent Abra Cadabra turns political as he releases his latest visual, the aptly titled “Hood Politics“, premiering exclusively on GRM Daily. This is his second release of 2018 for the North London rapper, following up from “F**k Valentines” with Kush.

Directed by Jay Parpworth, Abra is sincere and heartfelt as he addresses the duality of the negative connotations surrounding the genre of music that he makes, the hardships of growing up in his Tottenham hometown and life struggles. Staged in a mock talent show audition, he performs to a host of judges who have openly split views on his act.

This is probably the most poignant we’ve ever seen Abra as this video comes off the back of the recent spike of violent murders of young people in and around London and is dedicated to two victims of the recent onslaught and fellow North London residents, Kwabena Nelson and Tanesha Melbourne. 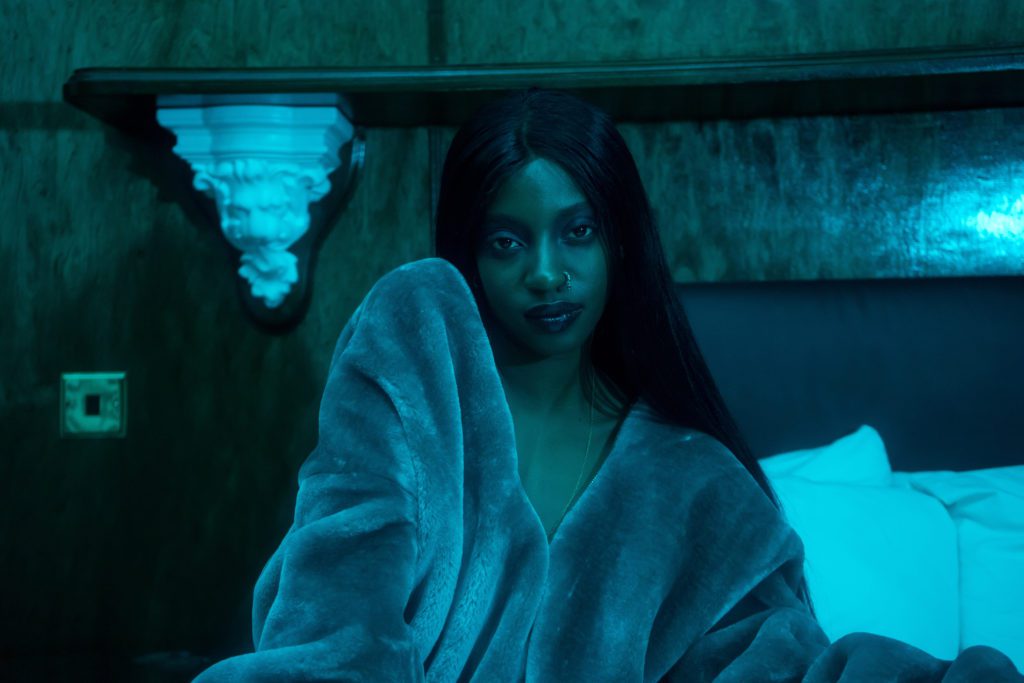 Having released her first music video in over year just last month, Ojerime doesn’t keep us waiting for too long for some newness. She is restoring R&B’s golden age, gracing us with her latest track “Handle“.

South London’s soon-to-be superstar’s melodic vocals are delivered with her hometown twang as ambient electro is interlaced with Hip-Hop and an experimental R&B blend on this seductive cut. Oozing with that 90’s sauce, it’s dated in all the right ways. Ojerime possesses a lyrical penchant for documenting the breadth of femalehood, with a frankness that’s admirable.

“Handle” serves as the second single from her forthcoming self released EP coming out this spring and her first in two years following her fang2001 project in 2016 and 2015’s Ojerime: The Silhouette EP. Listen to the new track below: 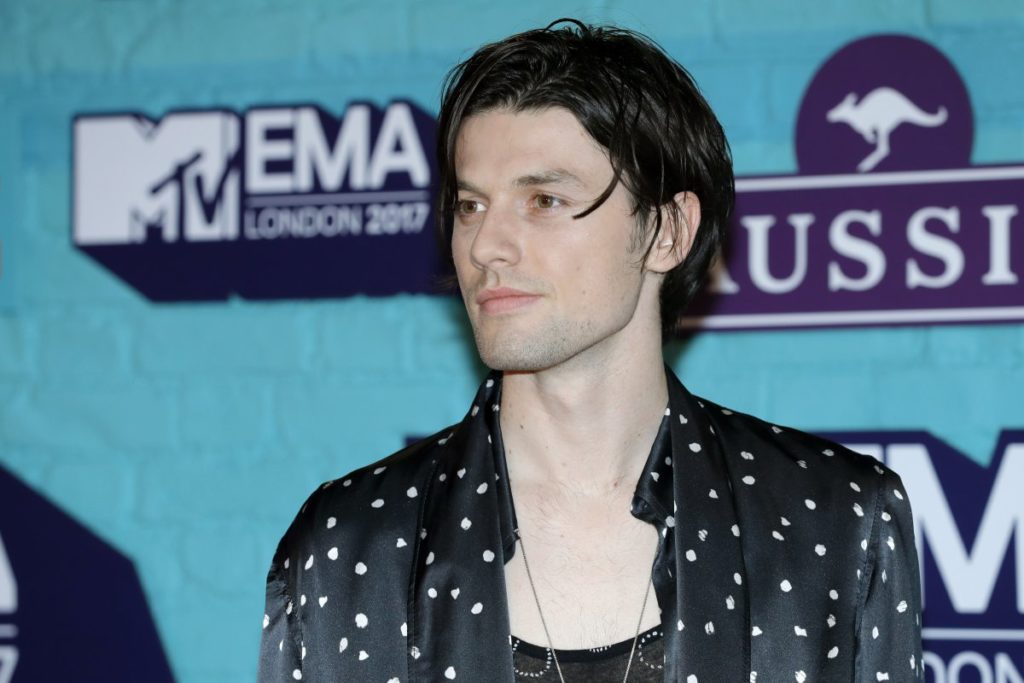 James Bay an English singer-songwriter that debuted in 2014 with his massive hit “Hold Back The River“, which has been certified platinum and forms part of his first studio album titled Chaos and the Calm. The album had many numerous positive critics and went a number one in the UK.

He is set to drop his new album titled Electric Light that includes the first single “Wild Love“, “Pink Lemonade” and recently single “Us“. The album will be released on May 18.

The “Let It Go” singer plays the piano in an empty room through the video. It also features a diverse cast of all shapes and shades, with one person looking into a bathroom mirror, another in a party, one reclines in the grass next to sprinklers, one eating at a diner, another daydreams in church etc. In the end, the cast are united for the camera with the title “Us” with the words “he,” “you,” “them,” “him” and her” crossed out.

He said in an interview: “Gigs can be the greatest proof that positivity and strength comes from us all sticking together. I wrote this song to explore unity and inclusion. Looking through the lens of my own personal relationships, this song turned out to be a particularly important moment on the album for me”. 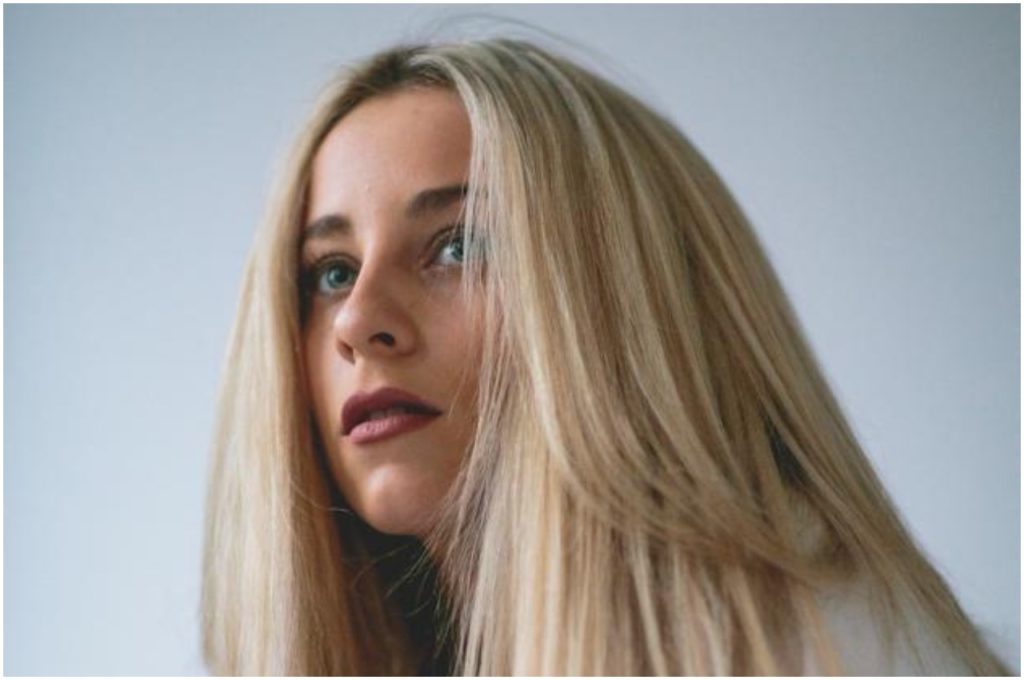 With her contemporary take on R&B/Soul paving a path of her own, South West London’s Gabriella Vixen seems like an artist already in her own right as she releases her latest single “Maybe“, the timely follow up the sensational debut “Golden“.

While “Golden” is a masterful, nonchalant dose of R&B, Vixen’s newest cut “Maybe” is more of a throwback – a ‘90s west coast inspired jam if you will. Production is handled by KZ, a London based producer who’s been some noise of his own. Vixen’s vocals are equal parts sultry and strung out, the production is balmy and washed out and it just oozes in summer feels, especially with the beautiful weather to come.

Gabriella is slowly building up a track record that will make her an unshakable force in the R&B game. Having caught the attention of producer Freedo, she managed to get a feature on his debut solo release “Keep Your Love on Me” which went on to rack up half a million streams in a matter of weeks. It’s a possible sign that she might just have a sound that will be liked by many.

Gabriella continues her steady trajectory into 2018 and we should be getting very excited about this young artist indeed. Prepare to hear much more from this girl across the year, make no mistake. 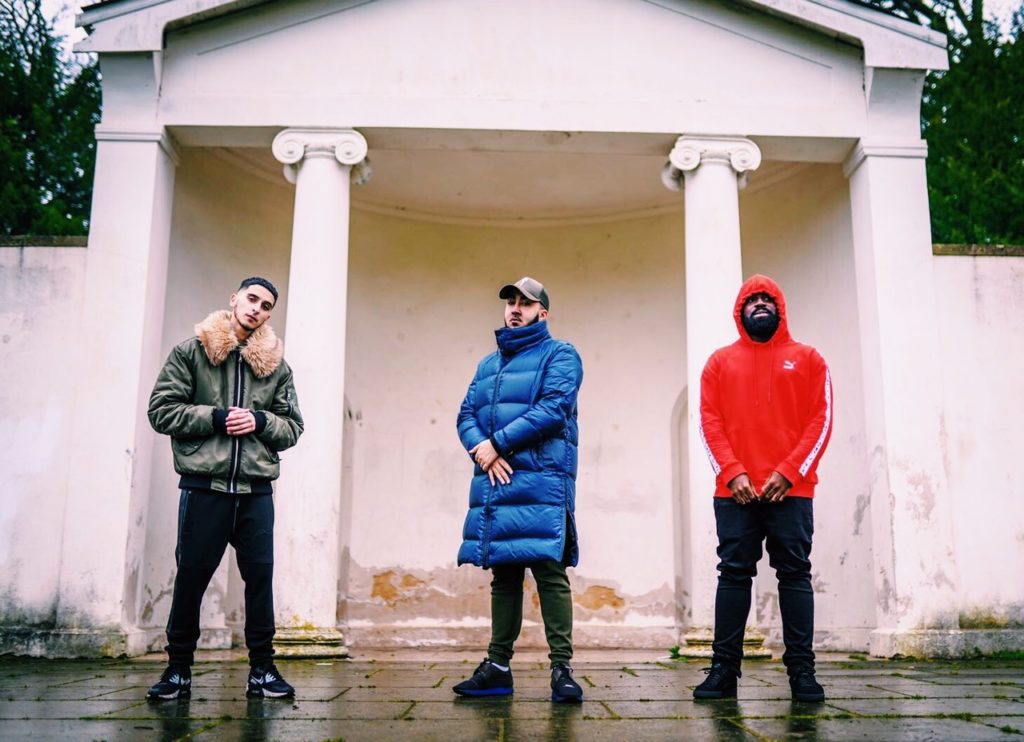 After catching a crazy buzz with his last release “Snowflake”, West London’s underground sensation Ay Em follows up in style with his new banger “Come To Me” featuring Geko and Afro B.

Known for intertwining melodic flow with street edge, this latest cut follows suit nicely; a tantalising rhythmic jam with afro-swing flavour, right in line with the good music out now – shout out to 2FVDED & Jay Weathers on production. Plus Afro B and Geko’s contributions make the song just that bit better.

We also get treated to an accompanying video, directed by SachaDawg and Mad Brothers Productions and it looks like the three guys have fallen for and are being ‘played’ by the same woman who’s taking what she can from them. But in the end, she doesn’t get the last laugh.

Ay Em’s been making serious noise on the UK underground and the hype isn’t without reason, hitting #18 on the Spotify UK Viral Charts and clocking up over 7M views across his tracks so far. Currently in the studio with the likes of GRADES & Ramz , the spectrum of talent Ay Em is attracting around him puts him in an interesting position. Get ready to hear a lot more this year. 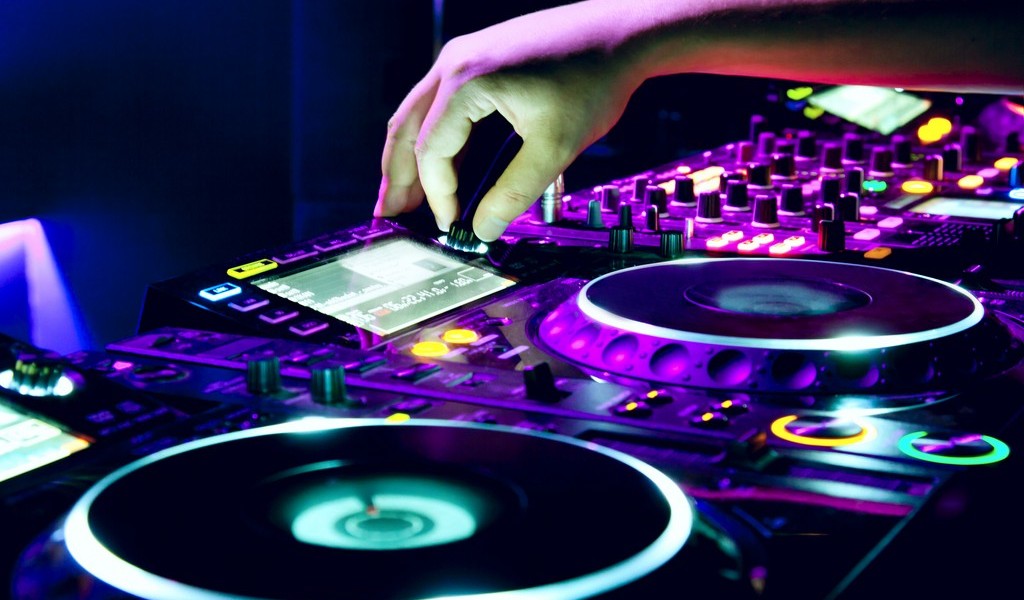 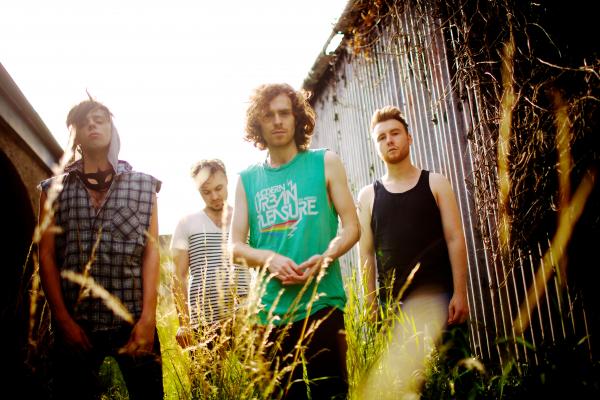 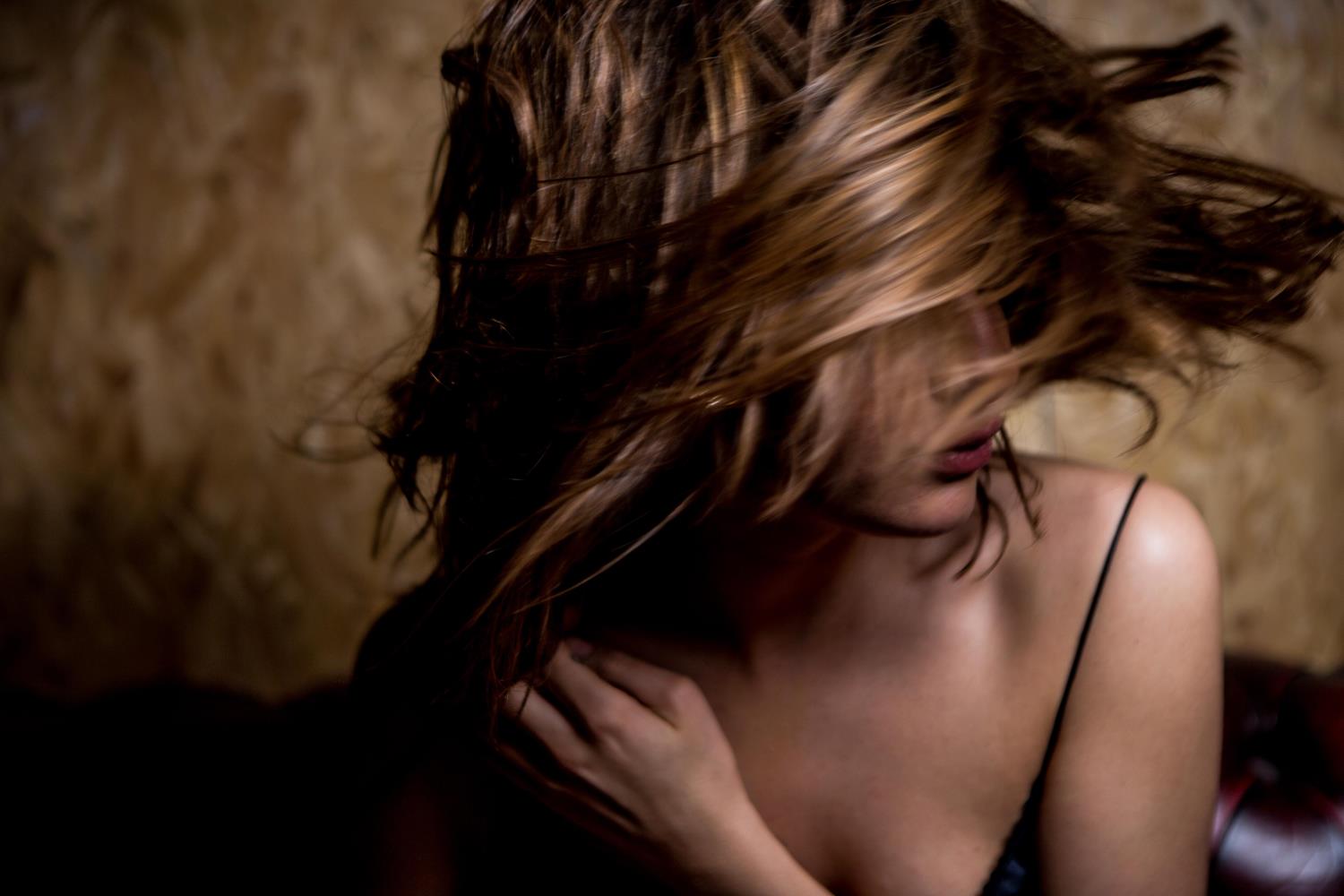