Overprotective parents often quiver in fear upon discovery that their precious child is hanging around with a new group of friends. Amongst the inviolability concerns, they are terrified that their offspring’s personality will revolutionize and consequently lose their defined character. Fans of Norwegian baroque-art-popper Susanne Sundfør might involuntarily feel the same anxiety after witnessing their heroine’s collaboration on tracks with M83 and compatriot Röyksopp. As well respected, innovative and sonically expansive as those musicians are, there is a trace of ultra-accessibility and commercial money-making structure about their recent endeavours especially contained in Röyskopp’s The Inevitable End. Satisfyingly, Sundfør’s sixth album is the reassurance that devotees needed.

Firstly, it is worth noting that there are electro and synth pop textures contained within many of the tracks, that’s very likely to have been influenced by her new friends but it’s wrapped in Sundfør’s cloak of spontaneity and dramatic shape-shifting complexities. Take for instance one of the album’s most radio friendly tracks “Delirious“. On the face of it, the chorus has all the essential elements of a sure-fired hit including a danceable rhythm, uncomplicated memorable and rhyming lyrics, a steady beat and a typical structure of breaks, basslines and drops found in electro house.

Whilst Sundfør’s subtle voice transition into Robyn also adds to that illusion, yet it begins with suspenseful Lynchian creepiness, powers up like a THX advertisement and sucks us in patiently mimicking Fever Ray’s “If I Had A Heart”. It also contains the new rave of The Klaxons and climaxes with an orchestral string section that maintains her love for Betthoven-esque classical composition.

The album as a whole is a well-planned balance that will even please fans of her antecedent lushful piano found on 2008’s Take One, through the dreamy “Silencer” (sandwiched between the most energetic tracks), and the epic 11 minute beauty of “Memorial“. With the scale, length and ambition calling to attention Muse’s “United States of Eurasia” and Janelle Monae’s “Ba Bop Bye Ya”.

Sundfør admitted that she attempted to make a pop album and as the title suggests the theme of the album would be based around love. The theme is implemented in different lyrical styles from a straight forward manner: “The sound of your heart sounds lonely” (“Fade Away“), to suggestively obscure; “Even though I know you are heartless, cause you took off my dress and you never put it on again” (“Memorial“) and thought-provoking metaphorical intent: “Nothing is easy, when you take ecstasy/all you do is please me, all you do is tease me” (“Trust Me“). We also get the welcomed return of Sundfør’s powerful keywords and phrases relating to violence and religious connotations: guns (“Silencer“, “Delirious”), gods, repenting and crucifixion (Accelerate, Delirious, Memorial), although surprisingly she’s disregarded the monarchy and mythologies mentioned of previous albums.

The religious nature that’s been common practice in her musical repertoire has fascinatingly found space amongst the electro pop sensibilities. The hymnic atmospherics and instruments once again envision Sundfør in a tall echoey church as she sings on “Darling“: “free us from our earthly chains“, with her celebrated euphoric voice joined by a heavenly organ and a choir. Whilst the harpsichord finale on Kamikaze completes the juxtaposition between ancient and youth-cherished musical styles with the most extreme example of modern music being on the impulsive techno, bug-symbolic and blood-pumping terminal Insects. The latter being sadly her most bombastic composition and possibly an acquired taste.

Susanne Sundfør has thankfully avoided a disaster of artistic integrity and with that successful balance, she has evolved into a life force that’s still true to her personality but has the powerful potential to explode into colossal proportions and become the star she was born to be. Norway and beyond. Ten Love Songs is out now on Sonnet Sound, purchase it here. 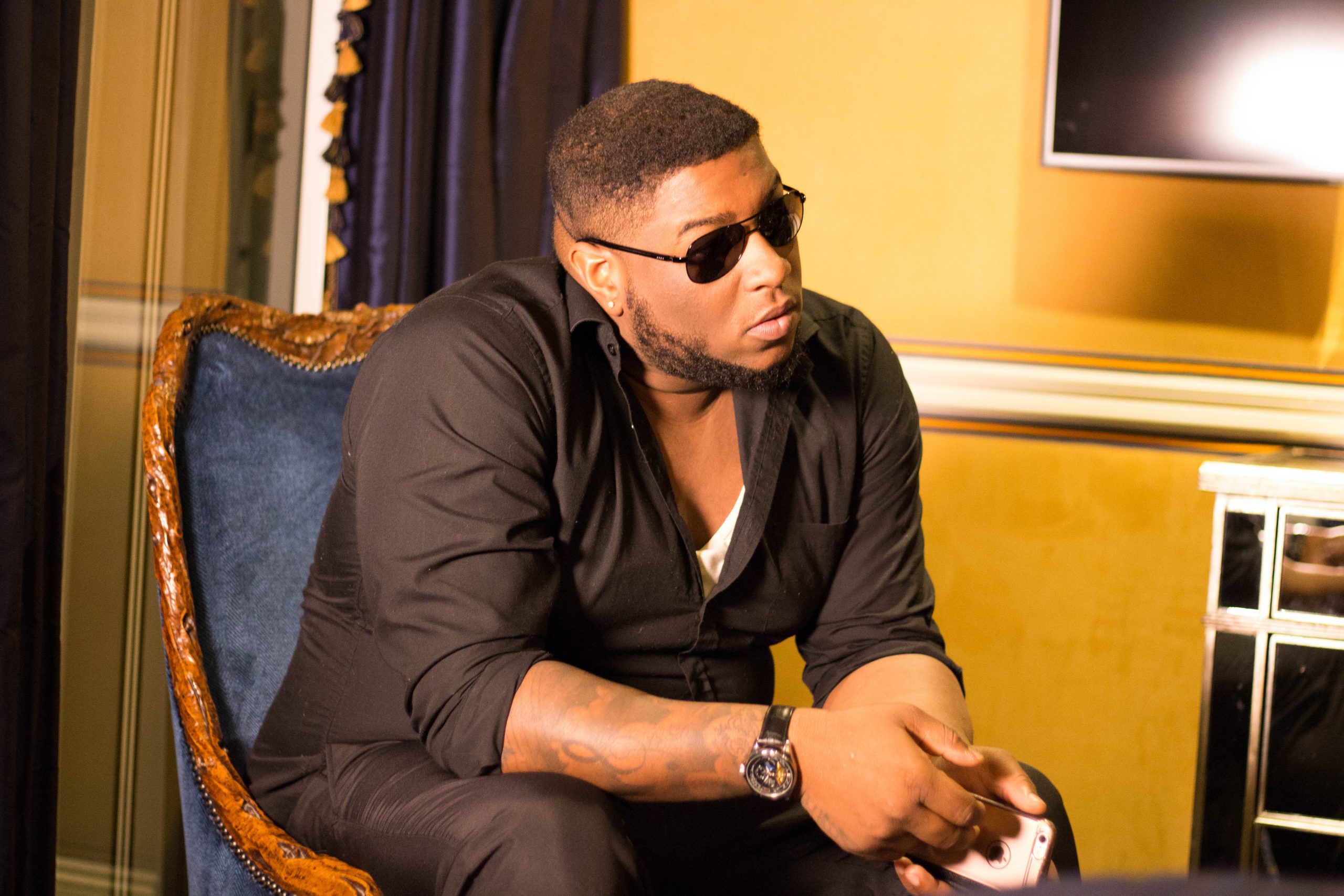 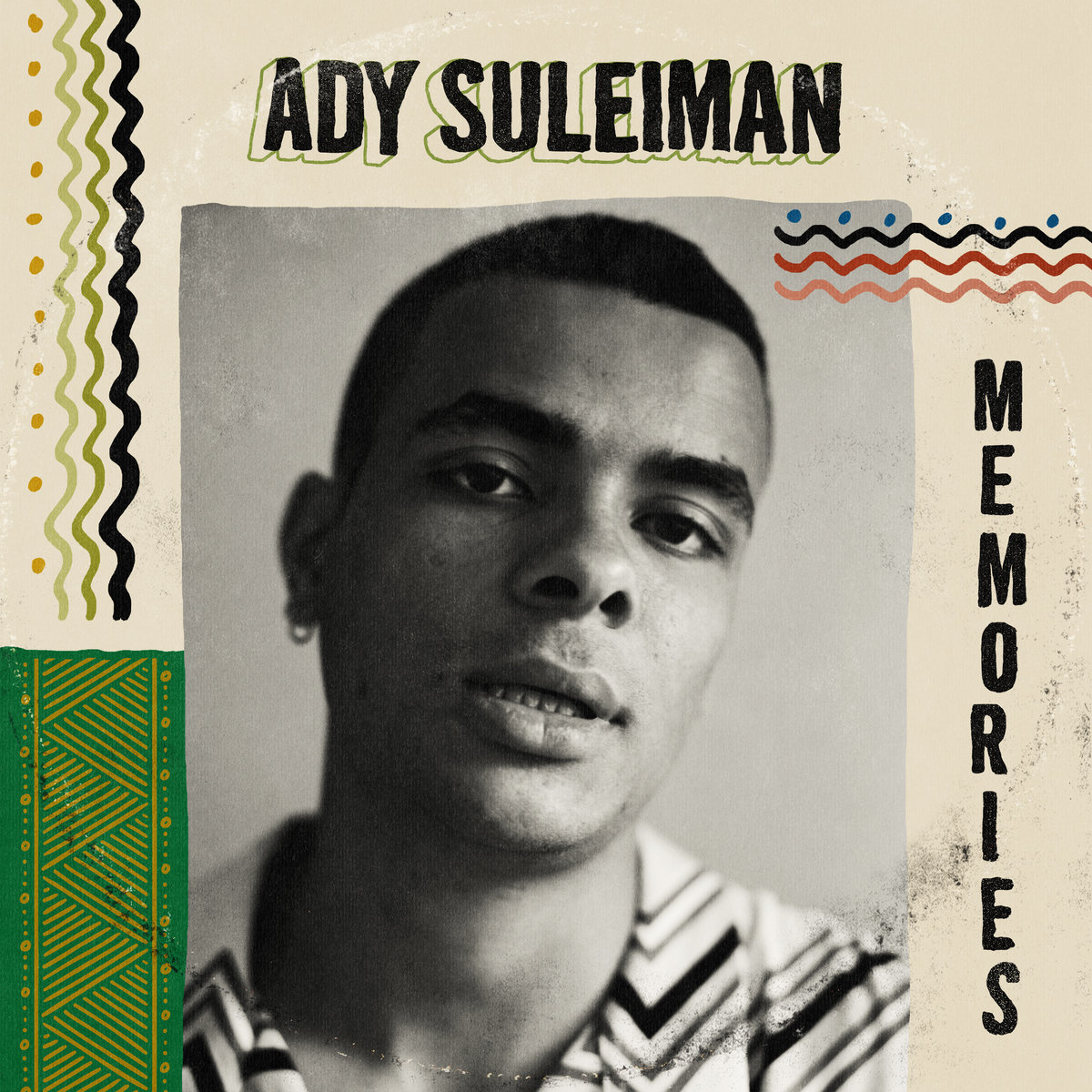