On this snowy day here in New Jersey, much needed warmth creeps in as I listen on repeat to new music by Nigerian music sensation, Black Diamond Entertainment label boss and newly minted Globacom Ambassador; Wande Coal on his freshly released single titled “Plan B”. Since leaving Don Jazzy’s Mavin Records last year, Wande has gone on to release three prior consecutive hits with dance tracks in “Baby Face” and “Rotate” and then going on to slow it down just a tad in “Amorawa” featuring Burna Boy. With “Plan B” however, he diverts from the script and shows his prowess as an R & B singer, which is what he is best known for.

“Plan B” is quite reminiscent of some of the best Chris Brown records with Wande Coal promising all the love that a girl can handle, come rain or shine, through the good times and the rough times, if only she is as brazen enough to take that chance. His song writing skills prove to be above par on this R & B song that promises to be a classic and a sure winner with every female in Nigeria and all over the world.

We are reminded how much of a raw talent Wande Coal actually is, as he effortlessly captures our attention with his smooth and sultry vocals over a magnificent production by Maleek Berry, marking the the third time the pair have teamed up in what is clearly panning out to be a very fruitful and successful relationship for both of them. Maleek Berry shines on here as he has done on other songs for artists such as Wizkid, Tyson Noir, Davido, Sauce Kid and Ikes to name a few.

To be self-released on his new label, Wande Coal’s yet to be named forthcoming album will surprisingly be only his second album and first full project since releasing his award winning debut album Mushin 2 Mohits in 2008. Notwithstanding, the four songs we have heard so far from the forthcoming record highlight the unique variety we can expect from Wande Cole, while showing his massive creativity and artistic flair. The album does promise to be quite the fantastic listening experience, if the songs all sound as splendid as what we’ve heard thus far and it only continues to build the anticipation we have. But until then, Wande has whet our appetite very effectively with this new R&B opus that is “Plan B”. 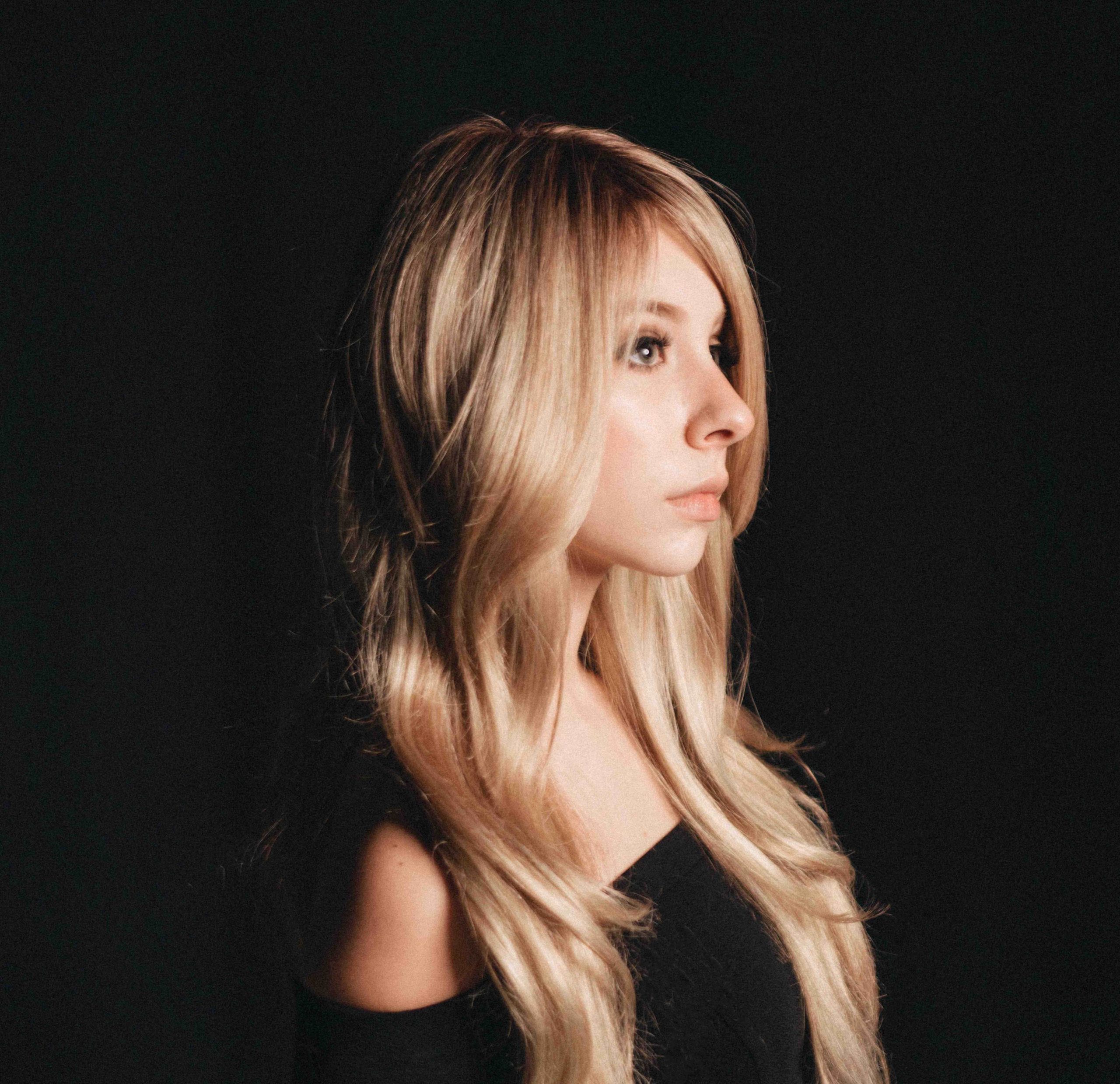 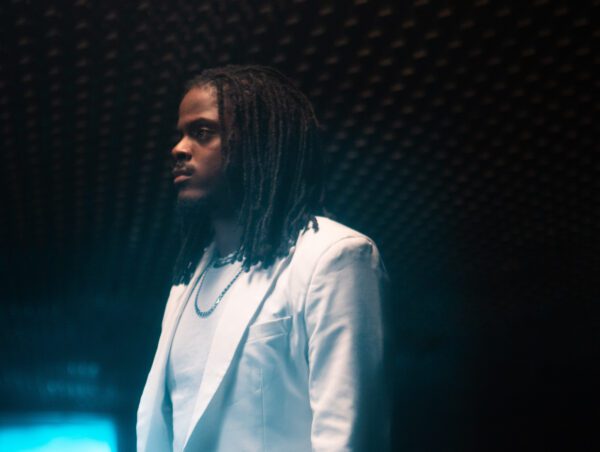