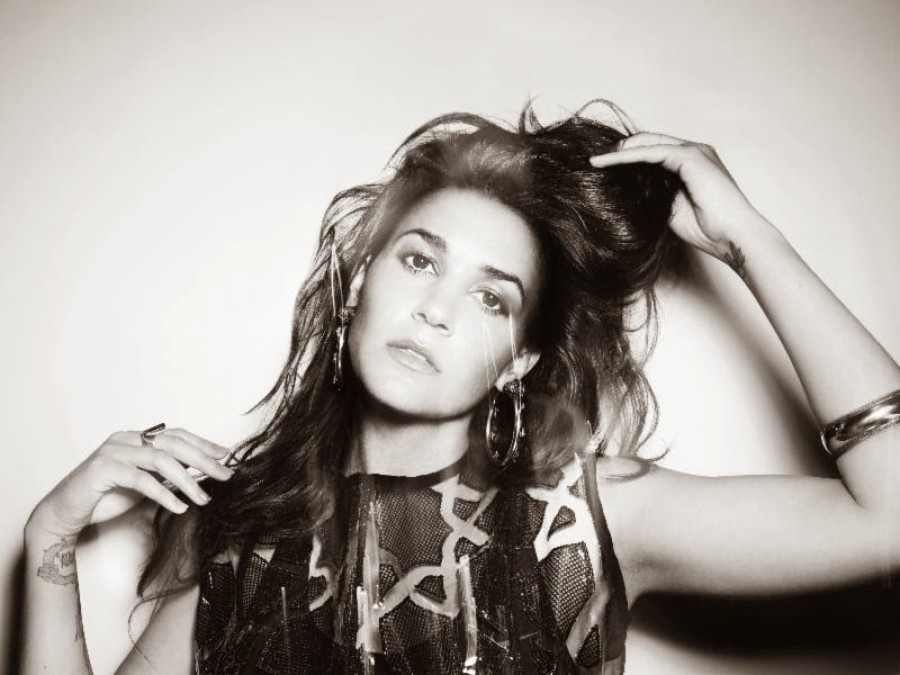 In a world full of singing shows, YouTube covers and SoundCloud producers, “making it” in the music industry seems easier than ever. However if there is anyone that understands the meaning of the quote, “start where you are, use what you have. do what you can”, it’s Kat Dahlia. Hailing from Miami, Florida, 23-year old Kat Dahlia is a Cuban-American singer/songwriter whose music story is just as intriguing as her name.

Citing a mix of musical influences, from Cuban singer Celia Cruz, to Frank Sinatra and Bob Marley, Kat Dahlia (real name Kat Huguet) always knew she wanted to do music but in her words, “just didn’t know how [she] was going to get there”. Not to be put off, Dahlia started singing at eight and writing songs at fifteen, searching YouTube for instrumentals to make songs with.

The singer later worked different waitress jobs to fund her music dreams, and after a short spell in New York (where Kat was involved in what she calls a ‘toxic’ but eventually inspiring relationship), she saved up enough money to pay for studio time, a music video and an EP. The hard work and determination paid off. In 2012, Kat Dahlia was snapped up by new label Vested In Culture (a joint venture with Epic Records) after being discovered by label boss Sylvia Rhone. Thus came the release of Kat Dahlia’s first and most well known single “Gangsta“.

“Gangsta” sums up Dahlia’s storytelling style. Just ask any of the 12 million+ people that have listened to the song and watched the video for “Gangsta”; they could probably tell you Kat’s life story from that song alone. Sampling the instrumental of 50 Cent’s “Wanksta”, Dahlia’s “Gangsta” is a piano-tale recounting the significant aspects of her life that have shaped her motivation, and moulded her into the person she is now. Her raw voice sings about family and personal struggles, and what it really means to be a gangster. You almost feel like you are overhearing somebody’s conversation about heartache and pain. “Gangsta” isn’t really a complaint though, it sounds more like a dedication to learning and growing from the lessons that life has taught her.

The song is so good, Kat did it twice. Please listen to the Spanish version of “Gangsta”, if only for the rhythm in that first verse! Another song worth listening to is “Mirror”. Honest and hard-hitting seems to be Dahlia’s signature style, and the opening lyrics say it best, “I wear my heart on my sleeve. Don’t act like that’s a disease. You gotta bear with me please. I just say what I see”. “Mirror” is more relatable than “Gangsta”, and you can just imagine yourself belting out this anthem when you are feeling deep and going through those ‘confident conqueror!’ days.

To some, Kat Dahlia’s voice might be an acquired taste. The unexpected rapper-like raspy tone of her voice may come as a hard sound to swallow for new listeners, but this is why it is worth listening to a few of her songs. The singer has so far proved that her voice adapts well to different styles of music, from the gritty Hip Hop songs to some of her lighter stuff (listen to “Crazy”). Dahlia has been compared to artists like Lana Del Rey, Adele and Miley Cyrus, which at first sounds so wrong but when you listen again, the Miley reference isn’t that far off… Just don’t get the two mixed up! Kat Dahlia is certainly in her own lane, but comparisons to huge established artists are quite the compliment.

Dahlia’s hotly anticipated album My Garden is due to come out this year, but in the meantime fans have been treated to a six-track EP titled Seeds which is free to download (thanks Kat!). Speaking on the album, Kat states “I want to send a positive message of love and put out good music that constantly challenges me as an artist”. Kat Dahlia is certainly one to watch. Whether or not she feels that she is “making it” with her music, it seems that Kat has finally figured out how to get there. 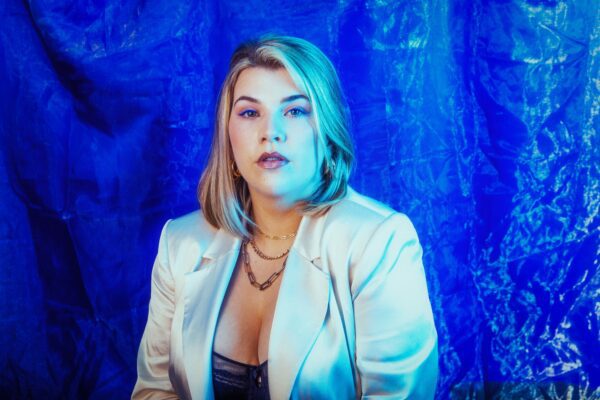