New music this week comes from multi-talented UK based artist Le Visiteur; in addition to being a blogger, producer and DJ, Le Visiteur is also a resident at Mighty Mouse’s Nightfilm Parties – which he co-runs – and is signed to the Nightfilm Music imprint, sharing a roster with the likes of Mighty Mouse and Du Tonc.

Having been behind roadblock residencies, playing in various international clubs, festivals, radio slots and crazy after-hours parties all over the globe, he’s no stranger to the modern demands of a music artist today, staying ahead of the game now means at least having one or two production credits to your name alongside your DJ residency – juggling inter-continental gigs whilst continuing to write about, create, remix and produce music is now all part of the territory. His second EP on Nightfilm, Reason was released on May 4, the EP features three tracks “Reason”, “Get Down” and “Will She Be There” and features Scottish vocalist Nick Paterson.

Kicking off with “Will She Be There“, the EP opens with a distinct synth disco flavour, the arrangement showcases the track’s full bodied melody and leaves you in no doubt about how the musical influences of the past have informed this EP. With summer on the horizon, Le Visiteur has firmly carved out his niche within the ever more saturated House music scene – his retro 80’s homages and Disco influences are clear on the second track “Reason“, another lively arrangement that allows Le Visiteur to flex muscles outside of the Disco zone.

He told us a bit more about his favoured musical influences and the styles that inform his music, “My sets and sounds are drawn from a variety of sources, genres and experiences. I have a major love for electronic music of all varieties although my background as a DJ is firmly in house and disco with major influences being Dimitri From Paris, Kenny Dope, Larry Levan, Roger Sanchez & Cajmere but fused with the likes of Maceo Plex, Steve Lawler, Phil Weeks, Mighty Mouse and the French Express guys. There is so much incredible music out there just now! Hopefully my productions can live up to some of those guys“.

The EP winds down with the groove infused “Get Down” a track that balances its influences from both sides of the atlantic wonderfully, although short, you begin to get an idea of exactly what a Le Visiteur DJ set crams in –  disco old and new, classic house and techno jams, 80’s electronica and the finest upfront tracks of today, but when it comes to production weapons of choice: “My set up is fairly basic I guess compared to some of the incredible studios you see online. PC, Cubase, Abelton and Krk monitors are what i’m using at the moment, all digital“.

Visiteur has been lucky enough to share the bill with many of his musical influencers and idols including Kenny Dope, Roger Sanchez, Mighty Mouse, Lindstrom, Greg Wilson, Yuksek, Moullinex, Jazzy Jeff, Alex Metric and Horse Meat Disco each occasion a masterclass in how to work the crowd and build an incredible atmosphere across a variety of styles: “I’ve got some good skills behind the decks and I am definitely looking to make a very big splash this year as I get set to release a bunch of cracking music on some seriously brilliant labels. Time to Jack was only my second single as Le Visiteur so as an artist my biggest successes are still to come but as a DJ I have played all over the globe from Dubai to Ibiza, Hong Kong to Cayman and at a bunch of festivals to pretty huge crowds“, with his sights set firmly on success you can be sure of hearing more of his Disco infused licks infiltrating your summer soundtrack. 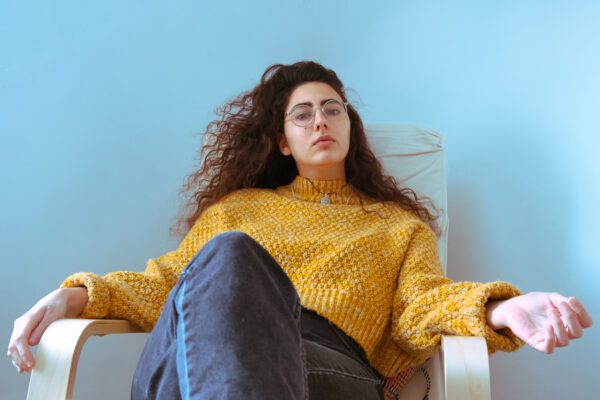 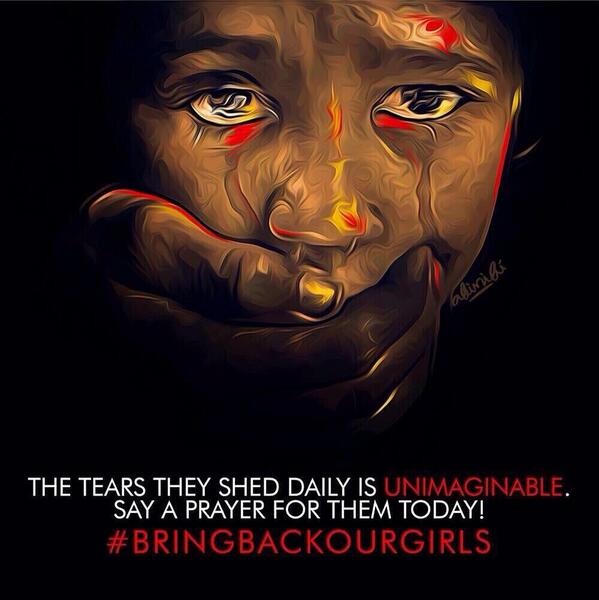