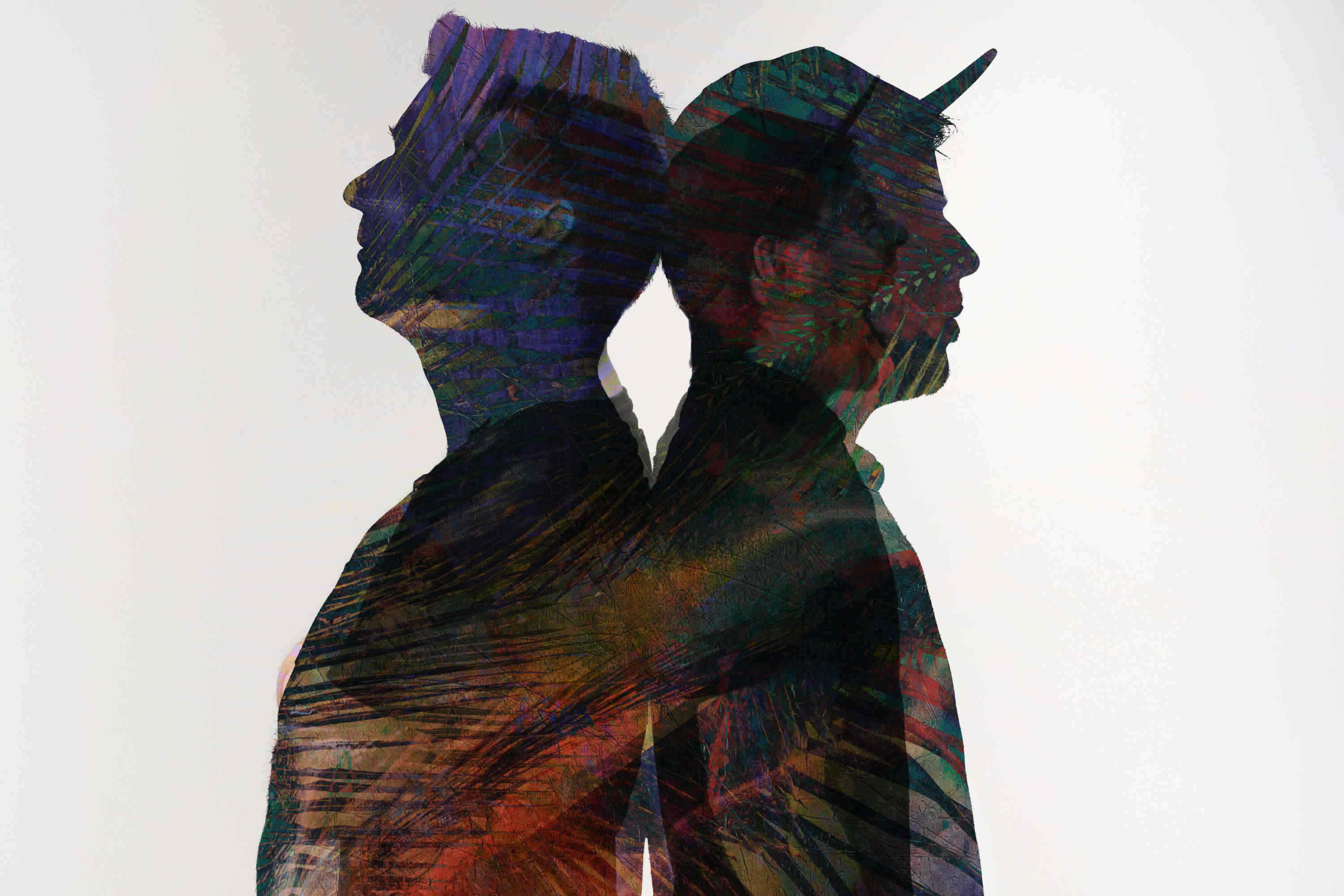 We’re Belau, an Hungarian electronic music duo, who tries to provide shelter for the modern human through their music – representing the path to self-awareness through the depth of the individual – by making modern and elegant electronic beats with longing lyrics driven for the solace of the mind. Forever inspired by the fundamental elements of the nature, especially the infinite sea.

Our new album Colourwave is out now and here’s a track-by-track breakdown of the record, we hope you enjoy it.

“Essence” is the most popular song from the album with 300,000 streams, while it was supported by such media like BBC and Clash Music. Through the song, we were trying to capture individual milestones of existence – isolation to freedom, solitude to interaction.

Reaching out for the “Essence” is something that worth fighting for. This song is a collaboration with Sophie Barker from the legendary Zero 7 classic “Simple Things”.

“Risk It All” featuring Amahla

Have you ever been in a situation when you have risked it all? Have you ever made a step towards yourself, or leave on a path, what you have been always feared. “Risk It All” is a song of the possibility.

To be honest it is our favourite track off the new album with its strong atmosphere, so be prepared for a music video, which we have shot back in early March this year, before the pandemic. We really do feel this could be one of the ‘hits’ of the album.

A song that has received a new meaning during the lockdown by enlighting the real priories of our lives, that we are not living by in our so-called normal circumstances. “Together Alone” is about the well-known deceitful and dissimulating approach on life that most of the people live in nowadays, which reflects on the inevitable fact, that we have never been so alone.

On the other hand it also represents that if your alone it shouldn’t mean that you have to be in solitude by necessity and be determined by your depression that keeps you in emotional isolation. Make your move.

“An Ocean With No Waves” featuring yasaquarius

In the lyrics of “An Ocean With No Waves”, we tried to balance between the two different layers of the song: on one hand there was Yas’ sentimental and outstanding personage, on the other hand the ever-growing message of Belau.

We tried to capture the lyrics she came up with and write a hymn for togetherness reconciled by nature’s force. It is about love in its eternal entirety. The song featured the London-based artist, yasaquarius who has already collaborated with TroyBoi.

“Rapture” is written as a wish to put an end to blind toil and to forcing things through without taking the signals of your body or your surroundings into to consideration. The song expresses a longing to unfold life in a completely different way that is more free, open, self-loving and enjoyable – in large and small as well.

This song was inspired by the nature’s immense power its abundance and eternal alternation between growth and rest, flow and stillness. It features Kirstine Stubbe Teglbjærg, former lead singer and songwriter of acclaimed Danish trip-hop pioneers Blue Foundation.

The song is a picture painted by our inner-self; a journey to the inside where we are able to see the truth between the never-ending struggles to finally find peace.

The music video tries to underline this with the woman who is escaping the reality – and then she finally slips into the coveted state where we are all heading to. It features Sophie Lindinger from Austrian band called Leyya, who we met on SXSW in Austin, Texas.

“Natural Pool” is the symbol of a place or goal, which you would like to really achieve, but there’re just few people, who can reach it. If you can make it, you’ll experience new dimensions of freedom and bliss, which could be life changing.

This instrumental song also contains some self-recorded atmospheres, samples from Caribbean islands. Earlier the track was supported by mediums like Billboard, Clash Music or KEXP.

A song about the desire, which a so-called own of the human nature. It’s a gradual step by step distancing from these, the letting go of the burdens, the recalculation of the self and the righteous way of using our desires – this is the message of the song.

“Aspire” has been paired with with colour purple, which reflects for the thoughts said above and also the style and tone of BÖBE. Interesting fun fact that we were thinking a lot lately about the C part of the song, and it turned to be a tribal chanting interlude reflected on the motives of the Caribbean folk melodies.

The chronicle of the arrival. Mimi is a fascinating talent, who is probably the most familiar in the subculture of the Twitch users, but according to her vocal range and elegant style it’s fair to say that we have to calculate her in the future as one of the top upcoming underground female artists.

The featuring went smooth and fast, which has been recorded in the Supersize studio, where the perfectionism of her was very seductive. The harmonies in the song are very close to us.

An another instrumental song from the album which contains some self-recorded tunes from the Caribbeans as well. Parallel to “Natural Pool”, it’s also about freedom and goals that should be reached, but at least aimed for.

It’s a mosaic word which means Best Escape Anyone Can Have, what reflects to the secrets of the Belau world. Few weeks ago we made a special Facebook group with this name where we try to invite those people who believe in the same and are into our music as well.

Ayah Marar is a well-known vocalist who has been featured on several hits like “Thinking About You” from Calvin Harris or two singles from Camo & Krooked to mention the most listened ones.

The woman with a thousand faces has created a unique vibe on the instrumental by her voice and the ever longing lyrics about eternal love. Pink has been chosen for the song and in this case there were no questions.

The first track that has been debuted from the album. We should consider this one as a station between our first and our second full-length. It is about redefining the self.

There is only on vocalist on the LP, that has two featuring and no surprise that it is BÖBE, which we are absolutely glad about, because we became friends and we were in a daily contact even during the lockdown. The music video for it has been filmed in Sweden.

Listen to our Colourwave album below 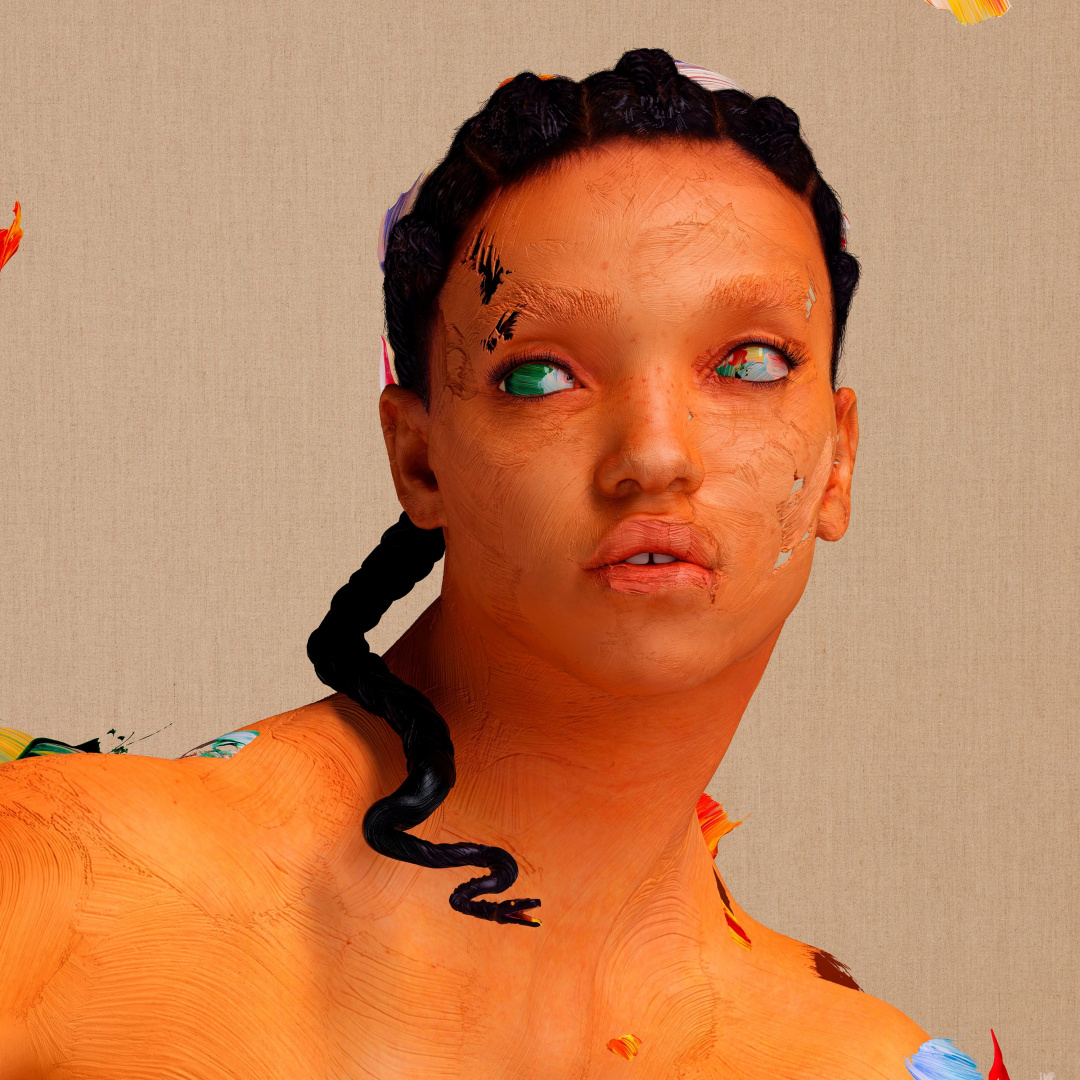 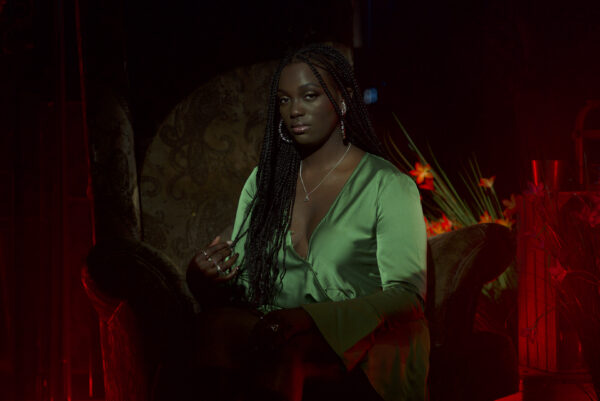