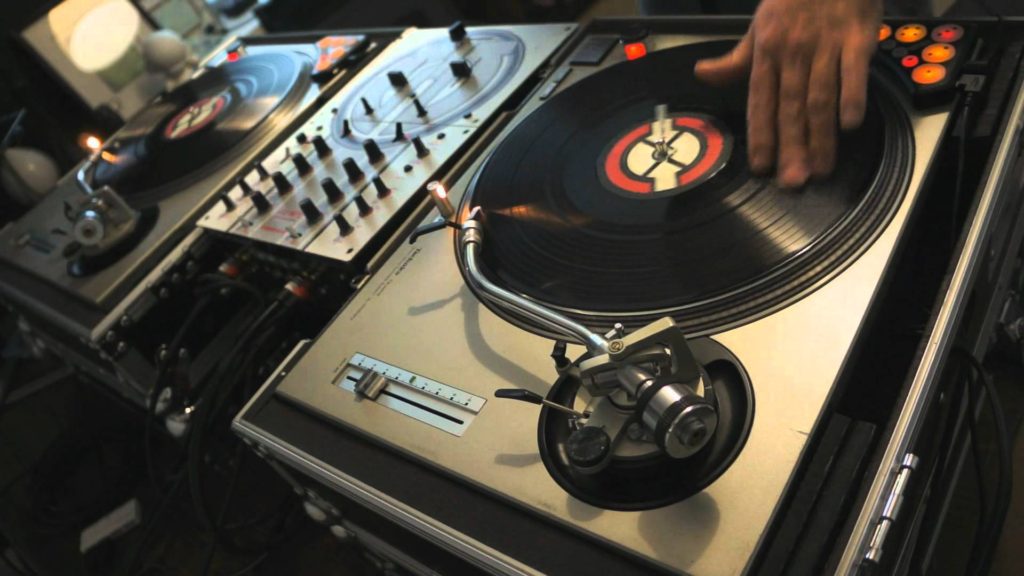 There’s the recent curious news of Afeni Shakur’s death, mother of 2Pac, which came not so long after the death of Prince, who in turn outlasted the youngest of the three, Afeni’s aforementioned son. How are these three connected, you may ask? Well, years ago, of course, saw the death of the “To Live And Die In L.A” (1996) rapper, who, for that song, sampled the Purple One’s “Do Me, Baby” (1981). In fact, is it not a bit curious the sampler didn’t outlive the more elder statesman of music, let alone his own mother?

Anyway, the intention of this piece isn’t to negatively portray hip-hop as, interpreting the title very literally, taking undue credit for some of its compositions. Quite the opposite, in fact. Even when accused of being at its more derivative, it is still introducing, usually listeners of a certain generation, to music they’ve maybe not heard before. And particularly for UK audiences, to music that maybe never quite properly crossed the Atlantic. This is even the case when, arguably, the listener doesn’t even read the liner notes within their CD cases.

An arguable example of this is, that of hip-hop at its most derivative, daresay, Puff Daddy’s “I’ll Be Missing You” (1997), which, according to Entertainment Weekly, at the time, was a “song that ‘samples’ (regurgitates is more like it) the Police’s ‘Every Breath You Take’” (1983). Maybe not a totally original reimagining of the track, with production duties handles by Puff himself, but it still introduced countless listeners to The Police.

Speaking of the big man, a bit more under the rug example, as to define through rough record sales, would be The Notorious B.I.G.’s “Juicy” (1994), which samples Mtume’s “Juicy Fruit” (1983). Puffy also had a hand in this one, too; though, apparently, he more or less nicked this from production wizard, Pete Rock. Very ironically marauding, given the nature of this very discussion. The original, to be totally honest, can make one cringe, and Biggie’s version is gladly appreciated in this commentator’s eyes. It turned some largely corny R&B into a moody, rags to riches rap ballad.

Another example, coming some way between masses of worldwide record sales and being an undiscovered gem, is the sample behind another Notorious B.I.G. song, “I Love The Dough” (1997). This is the first time this commentator can remember actively seeking out the original sample for a track with some excitement, knowing it would be just as good, or even better than, Biggie’s interpretation.

Reading into René & Angela, let alone their song, “I Love You More” (1981), is interesting in itself. They were considered challengers to the throne of married, Motown song writing duo, Ashford & Simpson (“Ain’t No Mountain High Enough”, “You’re All I Need To Get By”, “Ain’t Nothing Like The Real Thing”, etc). They just about toppled the latter who, though wrote some fantastic songs for other people, struggled, arguably, to compete with anything of significance within their own performing rights.

The very album from which that aforementioned walloping piece of funky R&B came, Wall To Wall, was in tribute to the new sound debuted by a Quincy Jones assisted Michael Jackson, via Off The Wall. So, though they were riding the crest of a wave, if you will, they put out some excellent music, with one sampled by Biggie, being amongst the best examples.

Being just as good, probably even better than the original is Dr Dre’s sample of Donny Hathaway’s “Little Ghetto Boy” (1972) for The Chronic’s “Lil’ Ghetto Boy” (1992). Basically, he takes the introduction and hook and loops it. Arguably the best part of the track, anyway. It’s immediately gratifying because instead of waiting for your favourite part to come up, it’s on rotation for your listening pleasure.

Will Smith’s “Men In Black” (1997), on the other hand, took a corny lead soundtrack single and, on the strength of the sample alone, made it, just about, stand the test of time. You cannot really say the same for “Wild Wild West” (1999), with its sample of Stevie Wonder’s “I Wish” (1976), and talking claptrap about desperado cowboys.

The former, relying upon Patrice Rushen’s “Forget Me Nots” (1982), is instantly cool with the sleek slap and pop bassline. It carries the lyrics, of course total fiction regarding giant space bugs and interplanetary government agencies, to an extent it’s aged a lot better than a lot of his singles during his sizeable pop rap career. Rushen herself arguably had exposure from this that enabled her to better cement her legacy in the world of music, being a cruelly overlooked and ridiculously talented lady spanning albums and albums over the decades.

So much so, it’s worth delving into her back catalogue, again, as, inevitably, it’s not just Will Smith sampling her work. Tweedy Bird Loc is known primarily for instigating the acclaimed Bangin’ On Wax albums, that enabled real life Blood and Crip gangbangers to do one-upmanship in a competitive environment that didn’t entail literally gunning each other down. Other than that, he was known to have a rivalry and bitter beef with Eazy-E, both Kelly Park Compton Crips, and N.W.A because the Ruthless Records man wouldn’t sign Tweedy and his cohorts.

He, in turn, established Dangerous Records and released two of his own albums in the Nineties. Anyway, the first, 187 Ride By, had a song, “My D**k Is Prejudice” (1992), which samples Rushen’s “Feels So Real (Won’t Let Go)” (1984). This one’s also propelled by the bass, and in this case it’s moody and, understandably, is hardcore enough to hold it down in the gangsta rap context.

A more subtle sample concludes this commentary. It is the one used by De La Soul for “Ring Ring Ring (Ha Ha Hey)” (1991), and the story is a convoluted one. It’s credited as sampling Fat Larry’s Band song “Act Like You Know” (1982), but which in turn actually samples The Whatnauts’ song “Help Is on the Way” (1981).

Subtle in comparison to the two Rushen samples, yes, but the song, primarily the bassline, is big with plenty of character and it’s easy to see why De La Soul liked it. It’s a contradiction in some ways, very bold and soulful, but with a touch of understatement; cool but not bragging about it.

In conclusion, whether a sample is lifted with no nuance added, or no major thought put into it, the end product still has a same or similar end result. That is that it exposes the listener, maybe of a certain, likely to be younger generation, to music outside of their age group, if you like. Even just popular music from a different era. Maybe it brings the sample into a context whereby the younger musical head deems it better served in the rap context, say less corny. More importantly, the sampled music could be from music generally a bit more under the radar.

Maybe it sparks a journey of musical discovery, amassing their favourite samples, with listeners maybe even preferring the original to the sample itself. Maybe even realising, in the end, they prefer the sample to the original. More importantly, these samples could be from the also rans of popular music, who maybe deserved a bit more success than they got.

On the other hand, maybe it turns potentially redundant rap into something listenable, almost timelessly cool. These samples maybe barely registered upon the charts in their original form, but as samples are afforded a whole new lease of life as they retrospectively cement their legacy, as they couldn’t ever do so before, in a way unthinkable.

Maybe hardcore rap is well served by it, despite its original context being a laidback one. This, in turn, could expose the rap listener to some very unlikely, unheard artists. Or, finally, it perhaps, no matter what form it comes in, original or secondhand interpretation, pleases the listener, whether hip-hop head or puritan, despite subtle nuances.

At the very least, this could potentially lead the listener on a journey into the genesis of the original idea, someone who then goes onto reinterpret it, and then someone who samples either or version. Again, either way, there’s a chance that hip-hop opens doors to the often unheard artists of music. 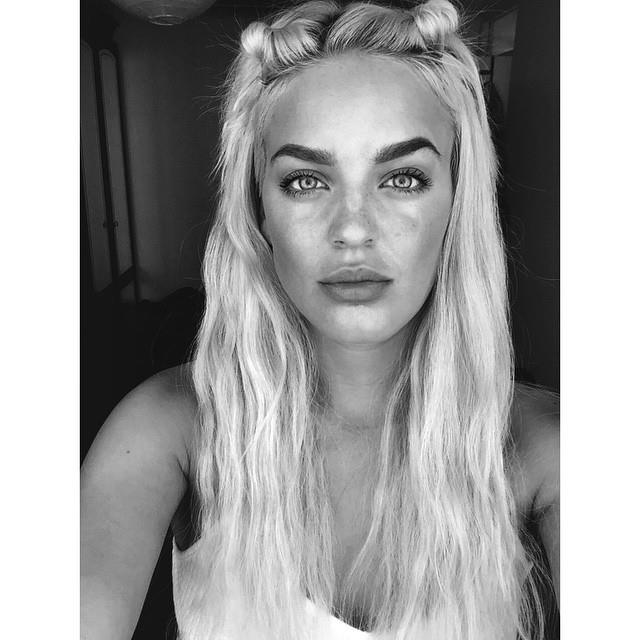 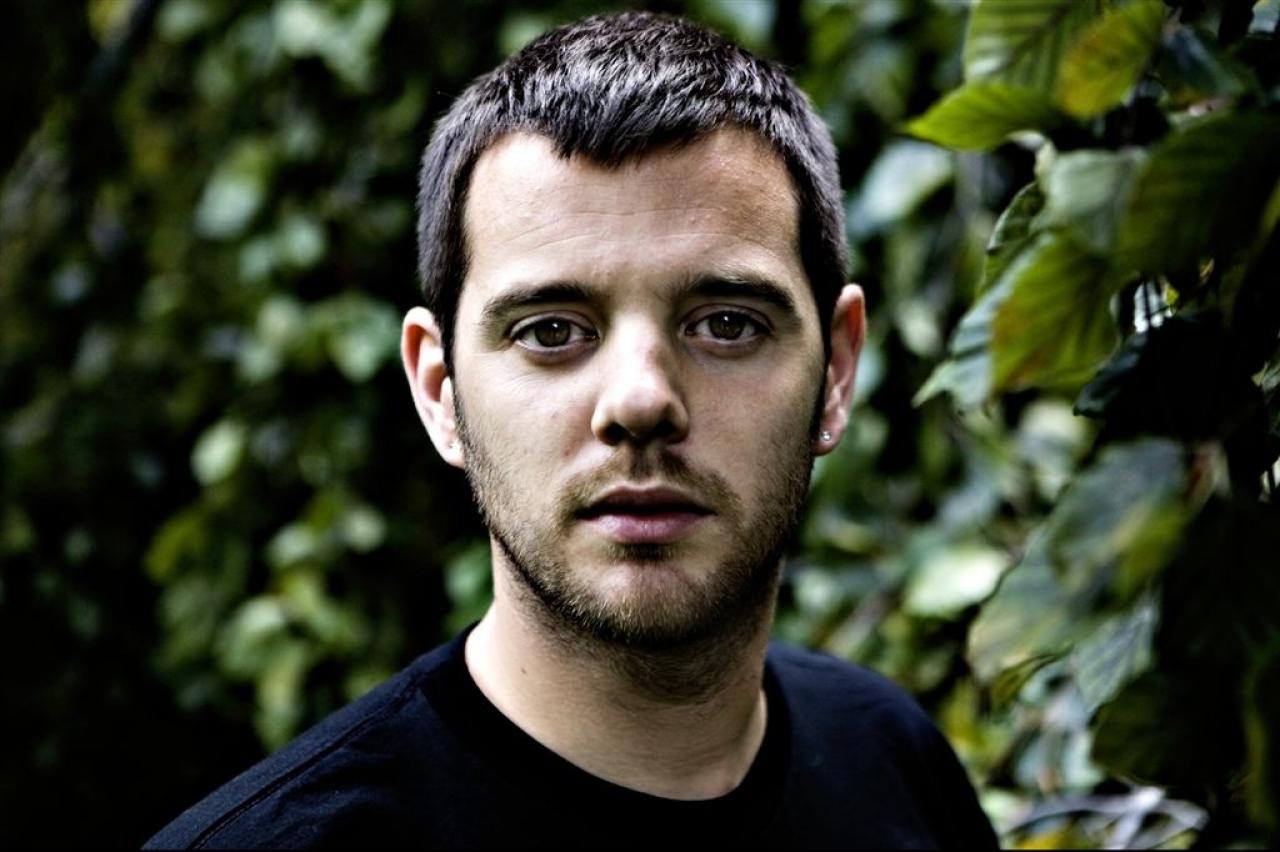