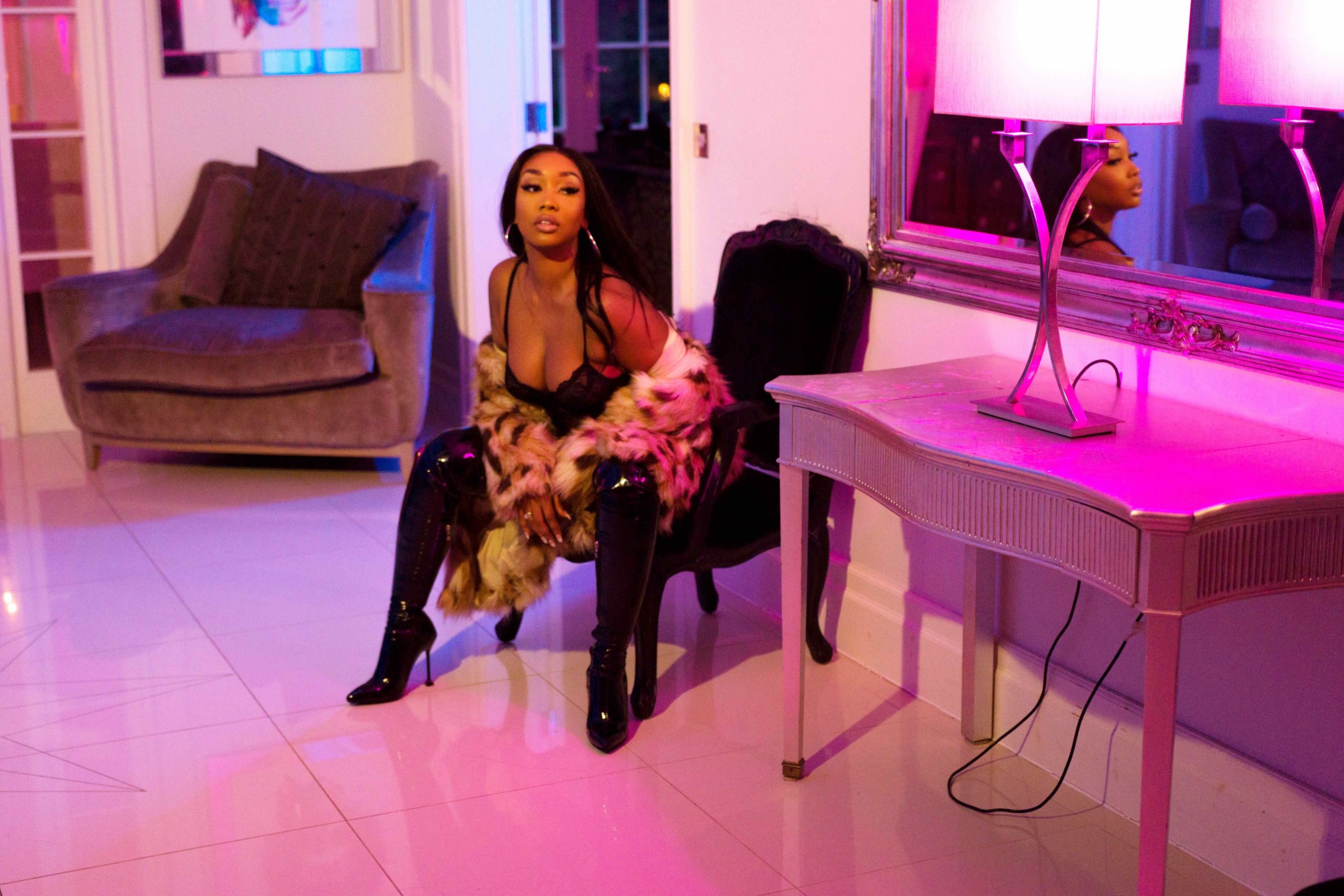 My name is Trinna Carter, a South London based R&B singer and songwriter, Peckham to be precise. I took some time away from music before the new release because I wanted to really focus on myself for a little bit.

I feel like my new body of work Checked In has been perfectly timed – it’s a short and sweet R&B tape to wrap up the summer which I describe as my therapy.

In all honesty, this project was planned to be released earlier on in the year, but COVID happened – it’s been a bittersweet experience. For a while before this, I held off on putting out the tape due to my anxiety but now I’m finally ready to reveal my new music to the world.

With this tape, I wanted to bring together a collection of tracks which really showed off my different sounds and moods when making music. I worked with a few producers on Checked In including 6iX, Chris Andoh, Raseye and Jay Jay Musika, who each have different styles too – this really helped to bring my creative ideas to life. Studio time is always such a great vibe.

Checked In is quite a smooth and sultry project which walks my listeners through the journey of a passionate yet toxic relationship I was once in, one which heavily inspired me to take the time out to refocus on myself and birth this music for you to relate to.

The tape starts off with a dark interlude, produced by Chris Andoh and Raseye, where I’m constantly going back and forth with myself. I was actually meant to call this one “Thinking Out Loud” as this short introduction gives you a chance to hear what i’m thinking in my head. Here I say all the things I wish I could discuss with my ex, but really I’m having the conversation with myself.

The whole EP paints a vivid image about my relationship and how I overcome the hardships which follow, but this particular song here really highlights the pivotal moment where I address my ex for the final time.

“No More” is that stage of the relationship where I was finally ready to say goodbye to my ex partner and move on for good. I was done at this point, over the relationship so I wanted to emphasise that he just had to go.

Raseye produced this track where I outline the things my ex did or said to me. For example, “I knew it from the very first day when you told me I should always know my place” – I should have left from that moment to be honest! 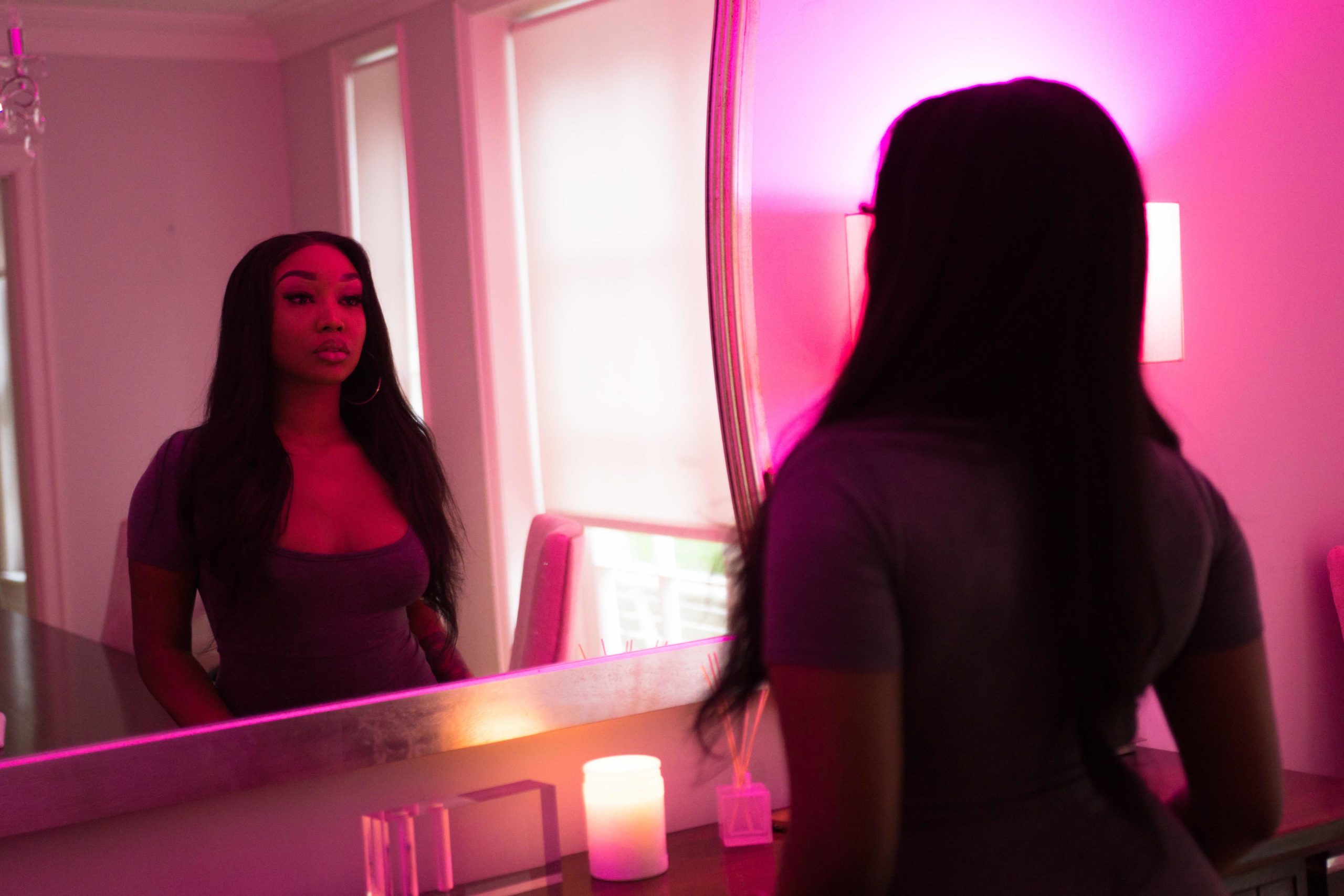 “Morning” is the lead single from the tape which is produced by 6iX. The song is a continuation from “No More”, where you’re in that weird space after a break up. Here you can hear me trying to break away from my ex.

So as I’ve said, we’ve broken up at this point and he’s now beginning to live his best life but we revisit his alcoholic behaviour I mentioned earlier on. It’s tough dealing with an alcoholic ex who can’t break his destructive habits, his actions were consistently proving me right.

“Now that’s routine, knowing that you’re in my head rent free, never should have made you so comfy, you’re back upon on the streets where you belong. you keep saying you’re sorry, call me when you’re sober in the morning, tell me not to read between the story…”

I’m sure “On My Line“, produced by Chris Andoh, is a track that most people can relate to, I’m sure! It’s about an ex who constantly tries to come back after you have that pivotal moment of deciding enough is enough and you block his number – we all have one of these exes right?

What I love about “Dumb” is this song was truly birthed in the studio. Park Hill and I worked together in the studio for this one and it was such a vibe. He’s an amazing artist who does a lot of producing and recording for Lil Durk and King Von. I actually met him in ATL back in 2019 while I was in studio and we just clicked.

He’s back and forth between the States and the UK a lot, so we finally got the chance to work together while he was here. Jay Jay Musika is a producer who I have worked with in the past, so I knew he was going to bring our ideas alive. We were trying to get a song together which gave off island vibes because I’m from St Lucia, so you’ll hear small elements of that in the song.

To follow on from “On my Line”, this song represents me staying true to my decision while my ex tries his best to bribe me with expensive gifts and holidays, he keeps leaving me messages asking my why I’ve blocked his number and I’m “being dumb” so that inspired my response to him. Ladies, stay true to yourself, put yourself first!

Listen to my Checked In EP below! 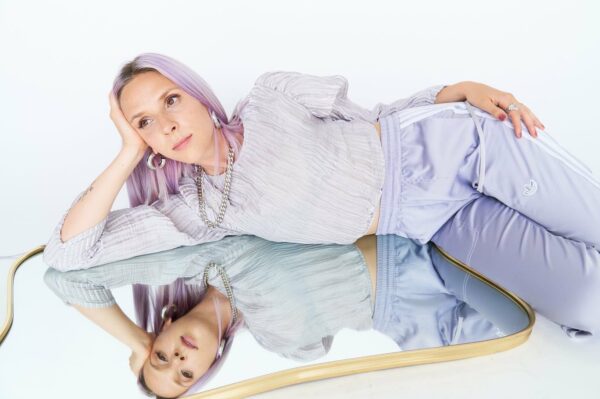 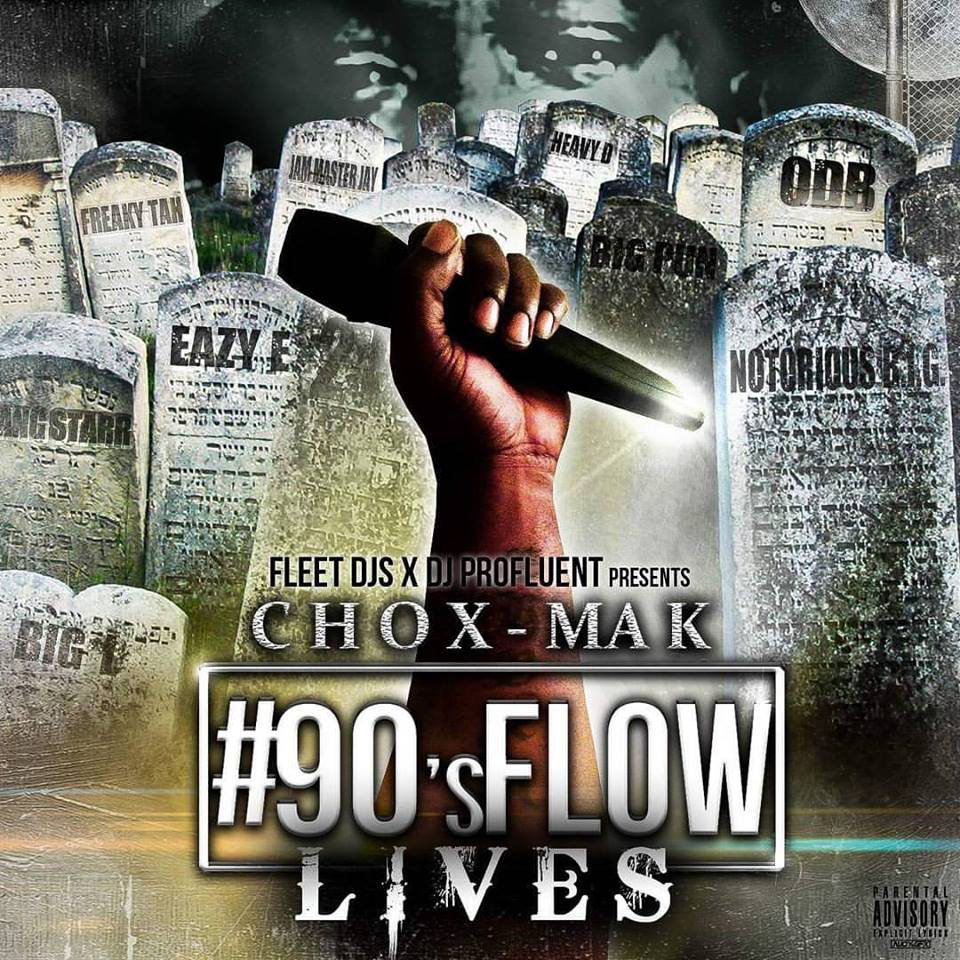