Breaking down her name, she unpacks, “‘Starr’ is just ‘star’ because…” gesturing and giggling playfully, “obviously, period! and ‘Ayra’ is an Arabic name meaning eye-opening or woke, which is all I stand for”. And while she has that undeniable sparkle about her, she’s also introverted enough to declare pointedly, “my favourite place in the world is my bed“.

Congratulations are in order for the success of her debut album 19 & Dangerous, which was released in summer. Ayra Starr described the album as a “safe space” and “recharge zone“, and we can’t be the only ones intrigued to know more.

Think back to when you were 19 years old. Would you have considered yourself dangerous? Something about Ayra Starr referring to herself as dangerous just highlights how much we aren’t ready for everything she has to offer.

She explains that “Dangerous in that sense basically means fearless. I always knew I was going to name my first album that. I had the songs and people didn’t expect me to drop an album at the time I did and so soon. So, what did I do? This 19-year-old dared to be different”.

The album also appears to tell a story of power and self-discovery which is clearly of importance to Ayra Starr. 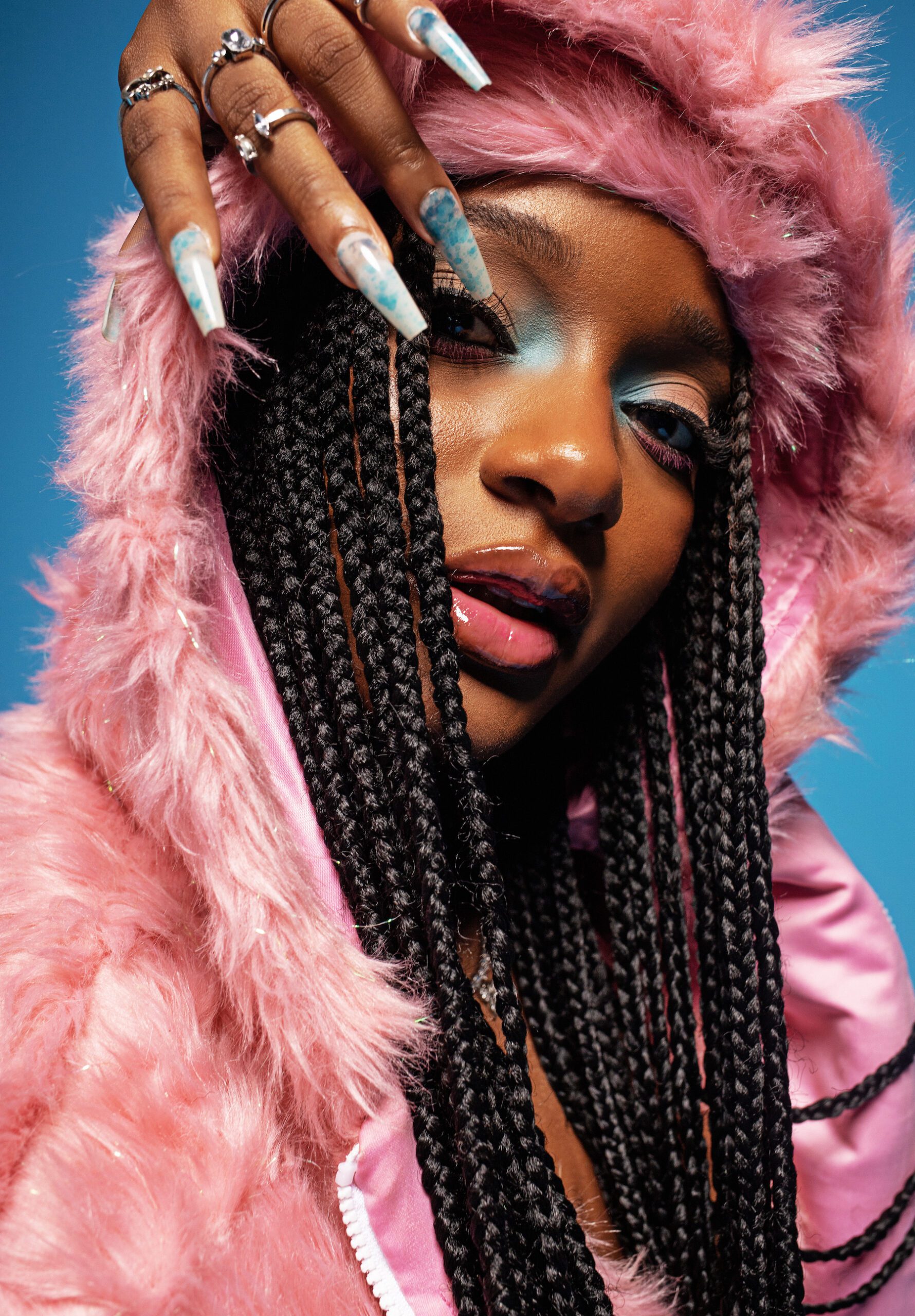 “Fashion Killer” and “Bloody Samaritan” are two tracks on the album that are common favourites and truly resonated with fans, but Ayra Starr can’t pick a favourite as she says, “I don’t have a favourite because I’m a good mom to all my babies lol. I vibe to each song differently on different days”.

Whenever an artist is putting an album together, taking time on the order of the track-list, it’s certainly not so we can listen on shuffle. There’s always a message or messages to be heard and received in that order.

According to Ayra, “whatever people feel when they listen to songs on the album is the message, I intended to pass across with it. Putting that in my own words puts it in a box and takes away the many meanings I want it to have to for different people”.

The 11-track album is led by production from London and Loudaaa, with Ayra describing their working relationshiop, “It’s great to work with them both because they understand me and my sound. They help me be the best I can be musically, it’s so nice to work with people that get you”.

Ayra Starr’s collaboration with talent doesn’t end there as Ckay and Foushee also make a pleasant appearance on the album. “I absolutely respect both Ckay and Foushee because of how distinct they sound. I think they’ve been able to hash out their sounds and stick to it which is so nice. The fact that they were both so excited to work on the project with me was the icing on the cake”, she adds.

After an album release, it’s almost an expectation for there to be a music video here and there. Possibly even a remix from one of the popular tracks on the album. Could you imagine an Ayra Starr remix with our very own UK talent featured? Who would it be?

“My list is long because there are so many talented artistes from the UK. I wouldn’t want to jinx anything so keep an eye out for my UK artiste features”. 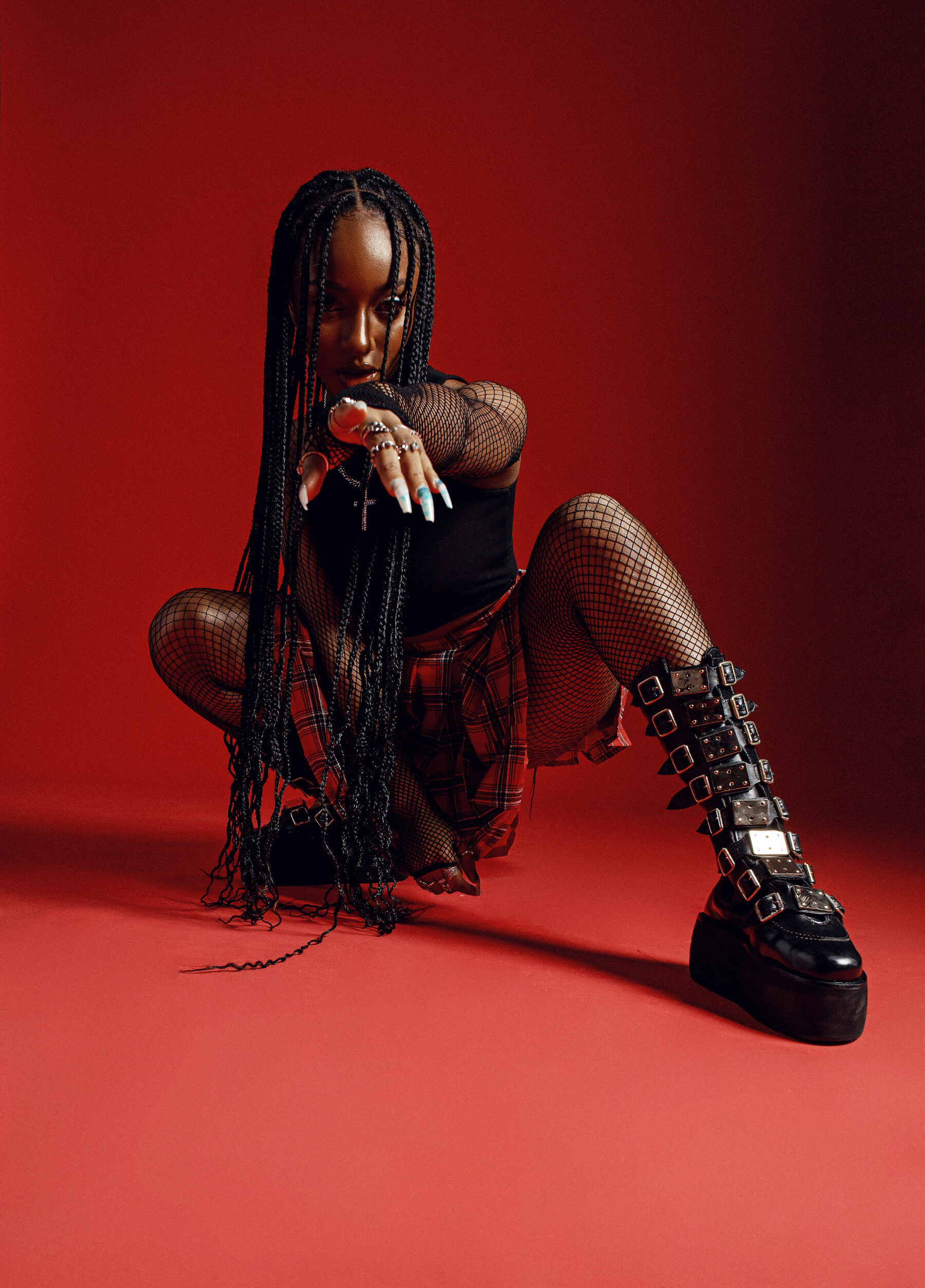 Ayra Starr is really tapped into her spirituality which she says is due to her family and dedication to finding herself. There are so many lessons to be learnt navigating through the industry at such a young age. “I have to be able to work harder than I thought. I’m grateful to the women who came before me in the industry. Paving the way so I don’t need to have it as hard as they did”, she concludes.

The advantage of being in the industry at a young age is the ability to connect with fans with ease. “My fans are the absolute best! and I try to connect with them as much as I can both online and offline“.

In a world where social media can connect you to someone across the globe, it is beautiful to witness artists being celebrated and building international fanbases. Has Ayra Starr noticed any fans in countries that have caught her by surprise, I wonder?

“Not yet because I have not been able to tour due to the pandemic but I can’t wait to travel and meet my fans in every corner of the world. The love I’ve been receiving from fans all over the world outside of Nigeria is a testament of what is to come. I can’t wait to see all their faces!”

As for what we can expect from Ayra Starr in the near future, she keeps it simple, “Breathe! Make more music, hopefully travel and live life”.

Listen to her debut album 19 & Dangerous below and stream it elsewhere here. For more new music and her plans for 2022, keep up with Ayra Starr on Instagram and Twitter 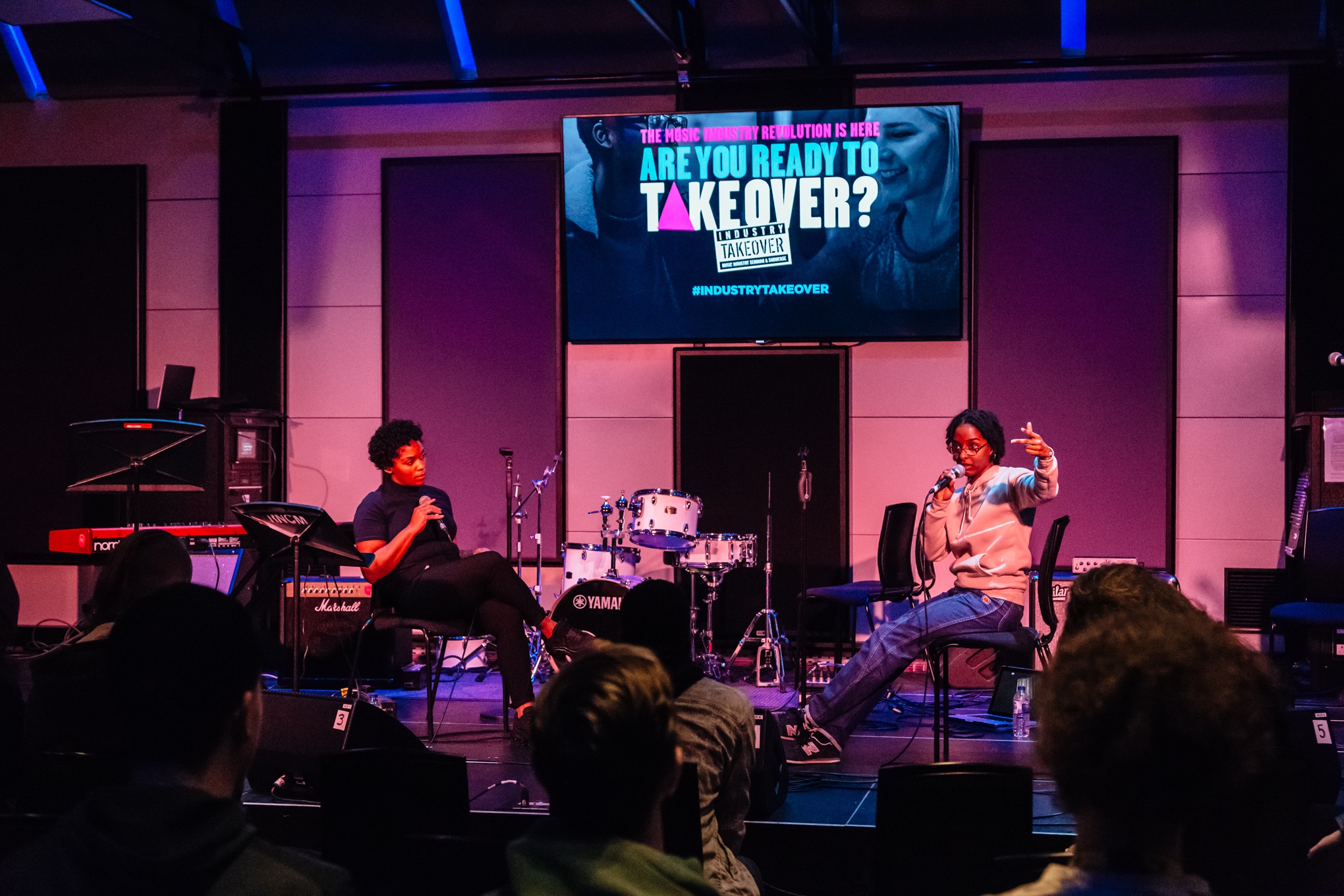 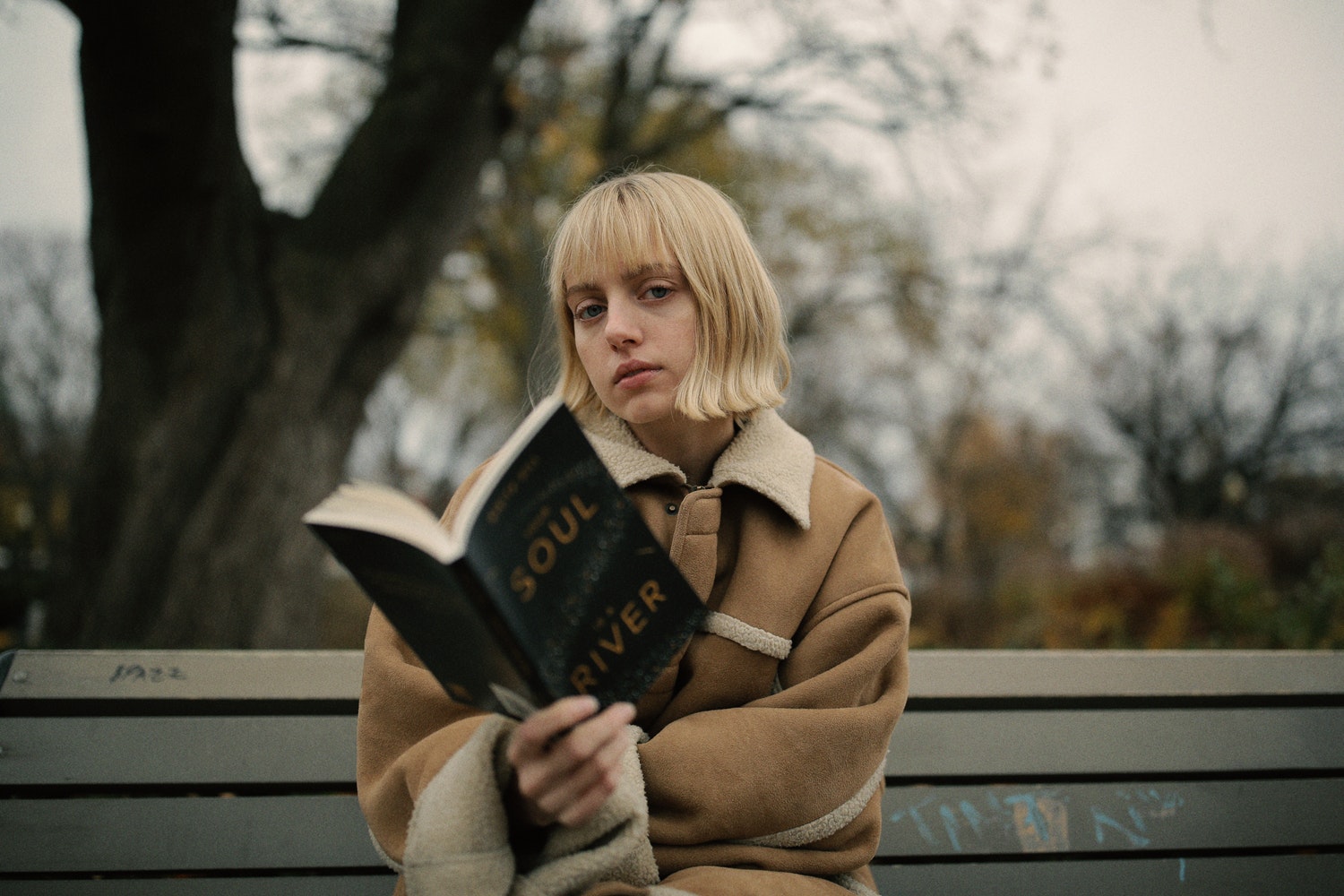